York St John University students graduate in the stunning setting of York Minster alongside an array of leading figures. Journalism, business, philanthropy and humanitarian work are being recognised by the University as we confer honorary awards upon these individuals for outstanding achievement in their fields. 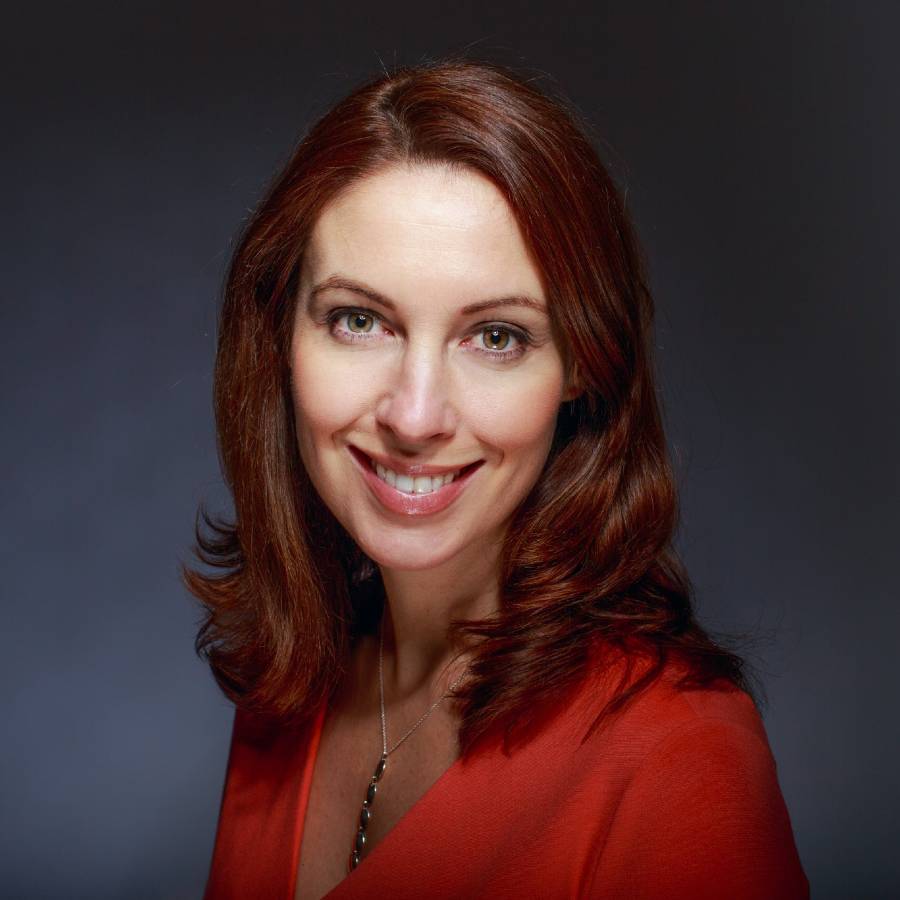 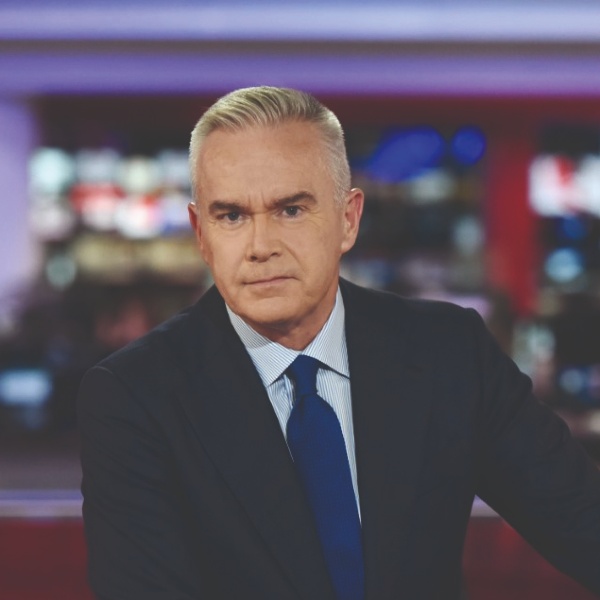 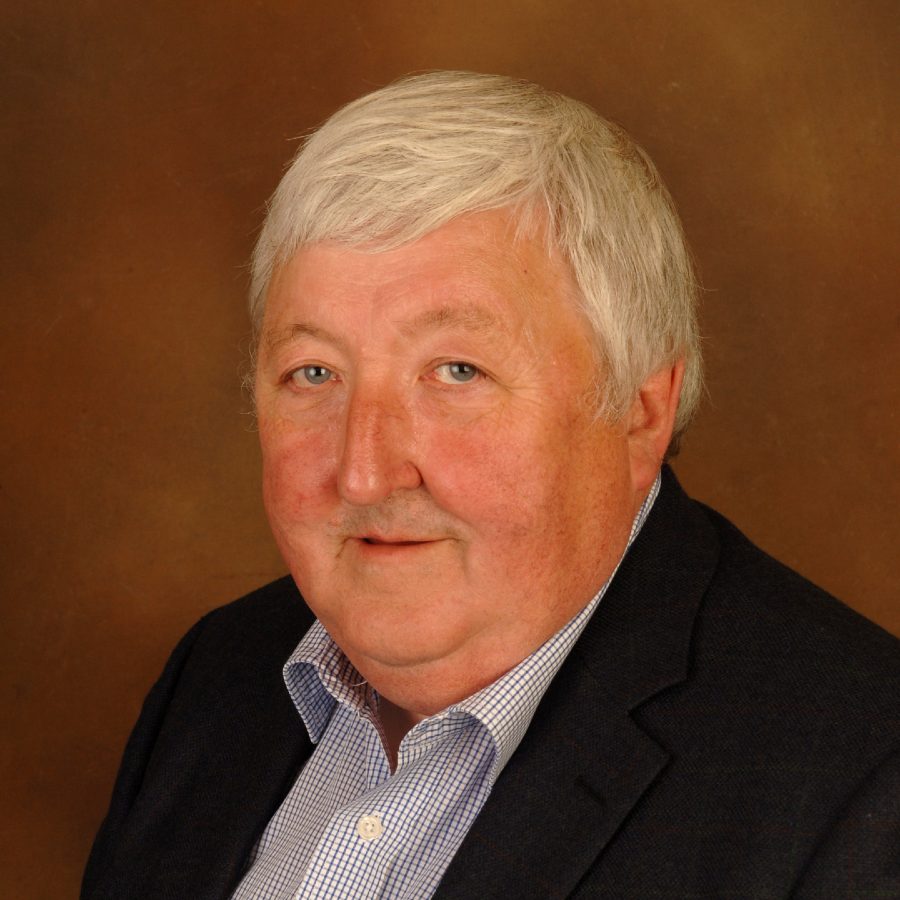 Ian Gillies is a former Lord Mayor of the City of York, Leader of York City Council and Councillor for the Rural West York constituency. Born in Buckhaven, Scotland, his family moved to York when he was eight. He served with the Metropolitan Police in Chelsea in the 1960s before returning to North Yorkshire and spending two decades in the financial services industry. He entered local government on retirement, and was a councillor for 12 years, twice serving as a Conservative group leader. 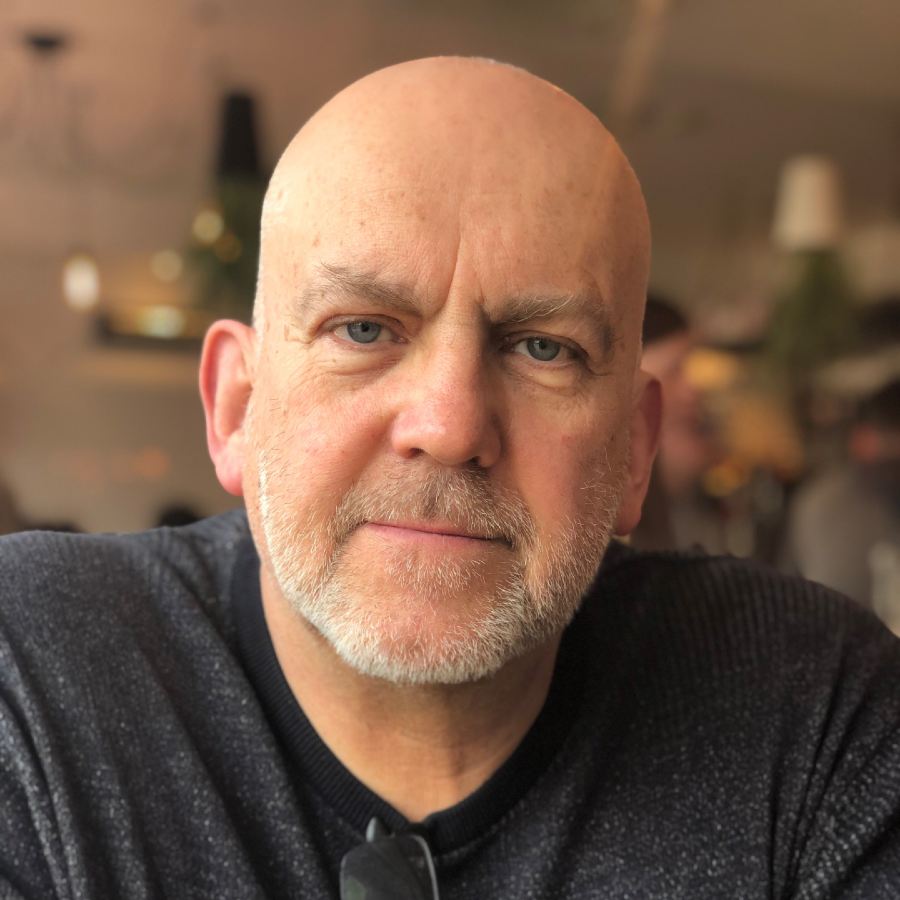 John Godber is one of the country’s most popular playwrights and directors. Born and bred in Yorkshire, the son and grandson of miners, he was Artistic Director of Hull Truck Theatre for over 25 years before joining Theatre Royal Wakefield as Creative Director and setting up the John Godber Company in 2011. He is one of the most performed writers in the English language and his stage plays include Bouncers, Up ‘n’ Under, 'Teechers' and Perfect Pitch. He was appointed an OBE in 2018 for services to the arts. 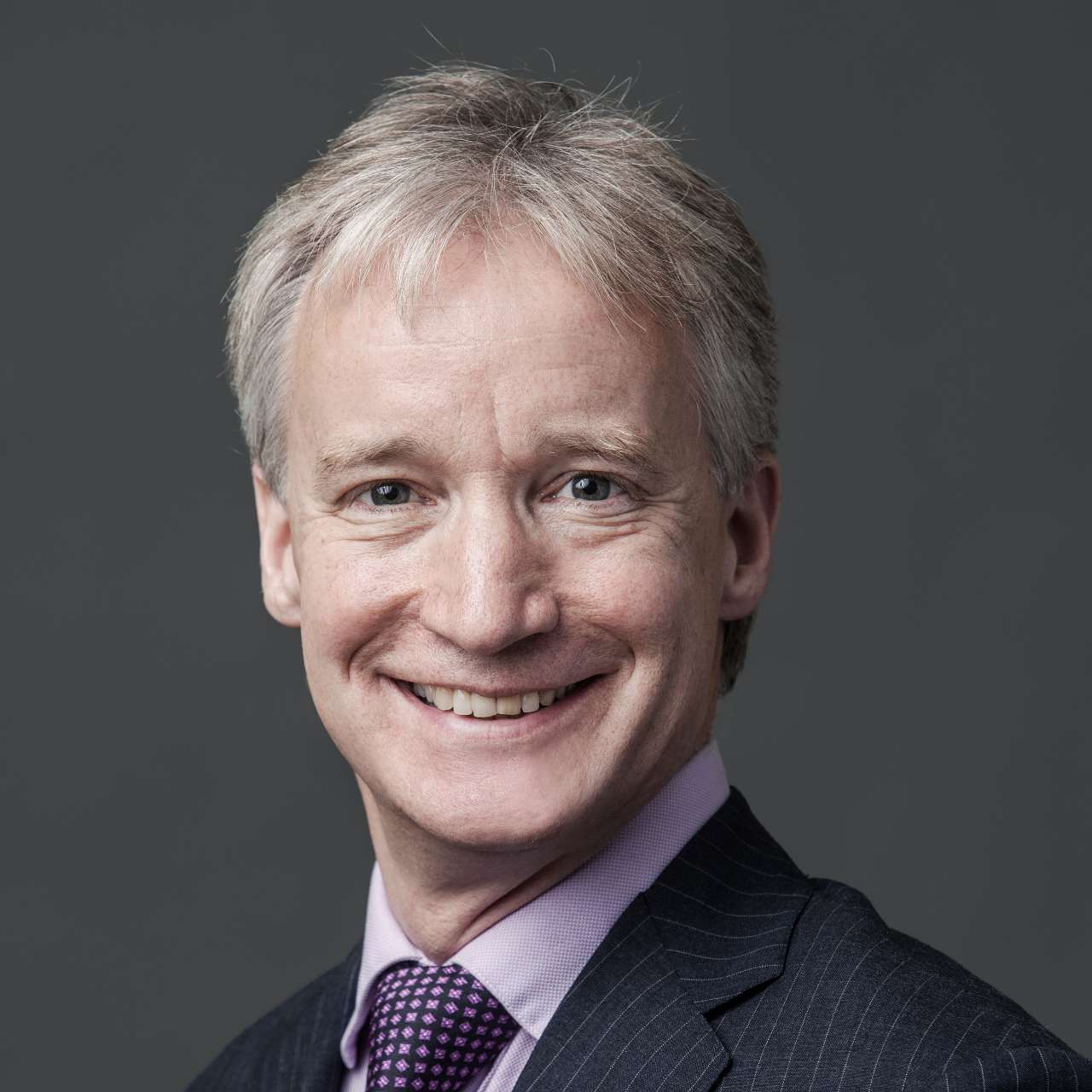 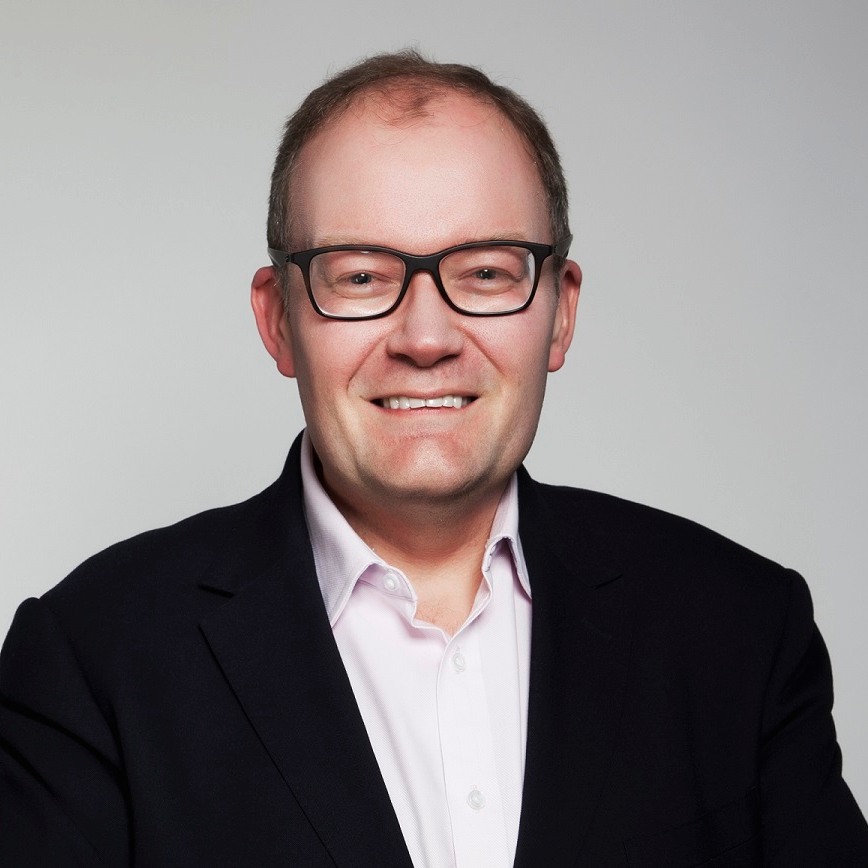 As Chief Executive of Arts Council England, Darren Henley leads the organisation that develops and invests in artistic and cultural experiences across the country. He was previously Managing Editor and then Managing Director of Classic FM. He has written more than 30 books on the arts and two independent government reviews into music education and cultural education. He was appointed an OBE in 2013 for services to music and received a President’s Medal from the British Academy in 2015 for his contributions to music education, music research and the arts. 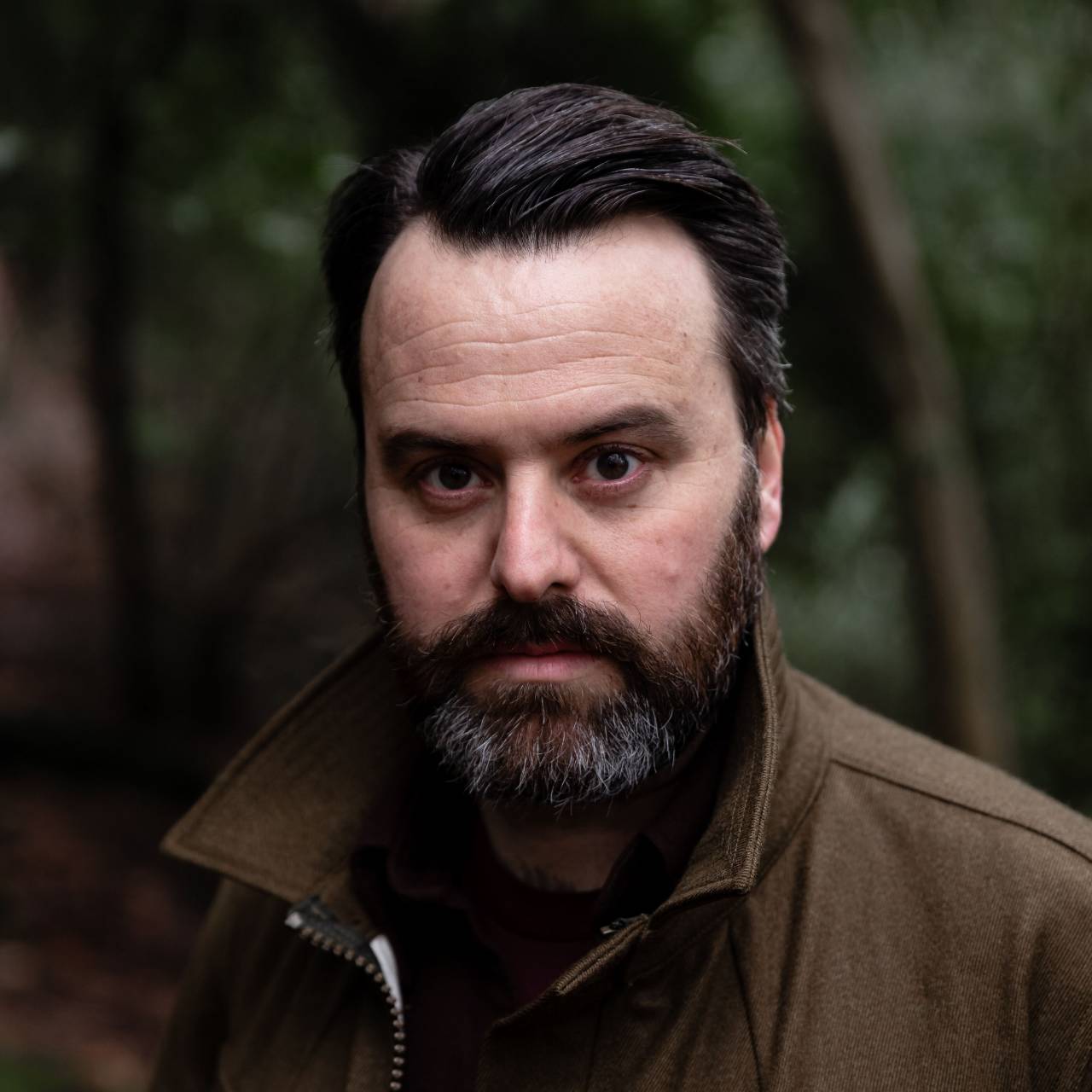 As Washington Correspondent for the BBC, Gary O’Donoghue reports on US politics, the Pentagon and general news. He appears on BBC News, BBC World and the BBC World Service from Capitol Hill, the White House and across America. He joined the corporation in 1991, after graduating from Oxford with a master’s degree in Philosophy and Modern Languages – he was the first person in his family to attend university. Completely blind since the age of eight, he is an advocate for encouraging a positive understanding of disability. 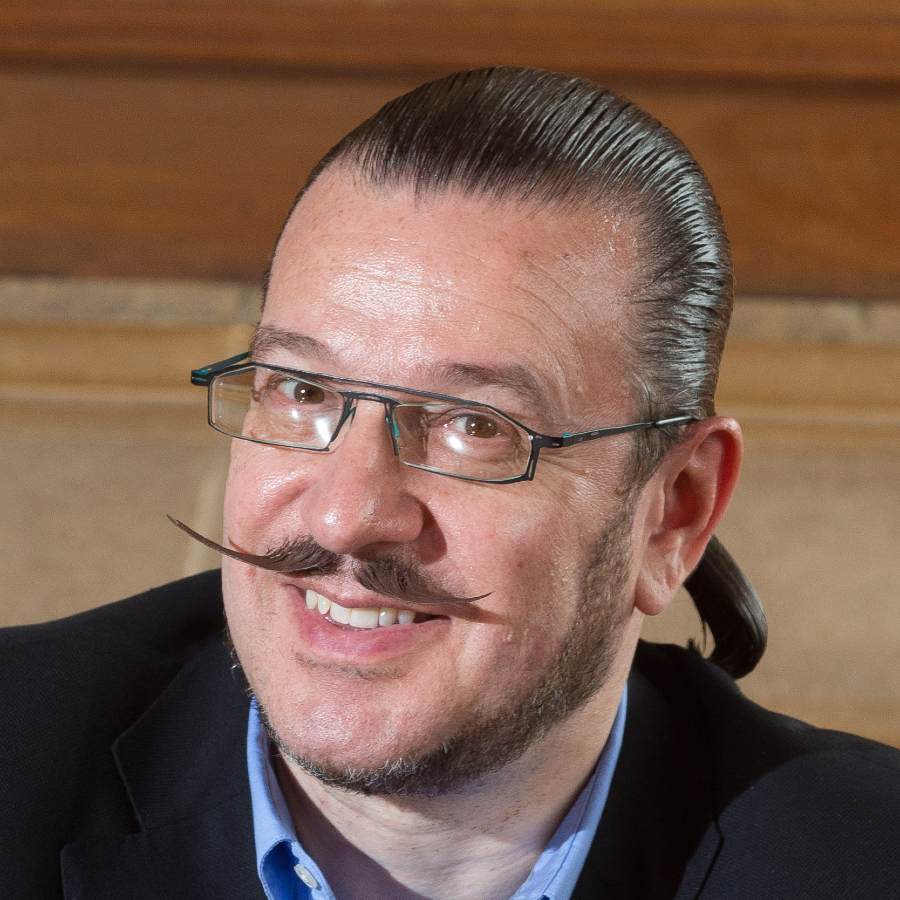 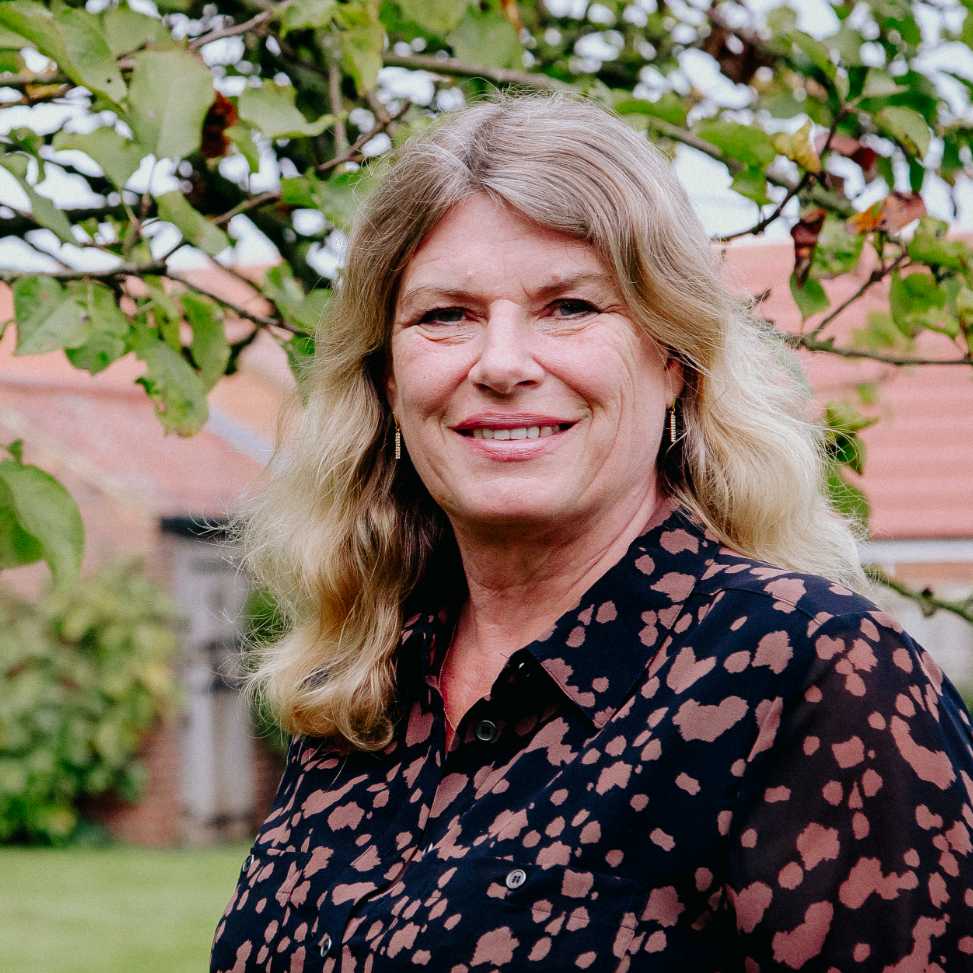 Humanitarian worker Cokie van der Velde was named a Woman of the Year in 2015 for her frontline work in the fight against Ebola in the Democratic Republic of Congo (DMC), Guinea and Liberia. She has devoted the last two decades to volunteer with Médecins Sans Frontières (MSF) and the International Rescue Committee (IRC). She travelled to 14 countries with MSF, working as a logistician and water sanitation specialist. Her latest mission was with the IRC earlier this year when she worked in health facilities in the DMC during the latest Ebola outbreak.