Prepare for the next steps in your research career with our Psychology MRes.

The Psychology MRes is the ideal stepping stone between undergraduate study and your career in research or PhD study. You'll undertake high quality research methods training, aligned with the Economic and Social Research Council (ESRC) Postgraduate Training and Development Guidelines. Additionally, you will undertake an extended independent research project in an established area of research.

Apply for this course

You can apply directly to the course via our Apply Now links. Please select the variant of the course that you intend to undertake (full time or part time) as the link will take you to a customised form for the specific course.

You will need to create a login and password and complete the online form. Please contact two referees in advance of submitting your application as an automated request will go out as soon as you submit, and your application will not be reviewed until both references are in place.

Present your work at our Postgraduate Research Conference, help organise events within your school and join our thriving research community. We help take your learning to the next level. Be at the cutting edge

We are the people looking to the future and innovating for a changing world. Join our Postgraduate community, you too can be part of this. Engage with our academics, visiting speakers and fellow students to build connections in your industry or academic discipline. 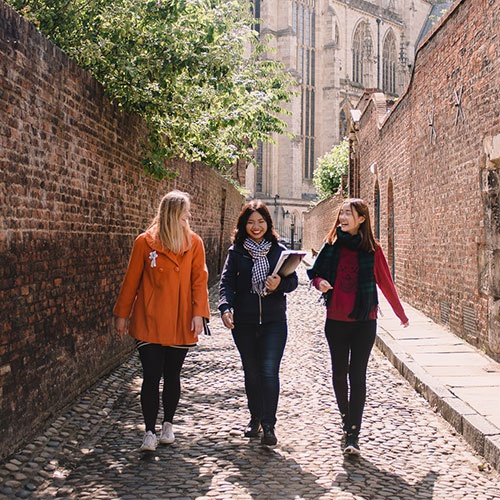 Book onto our Open Evening