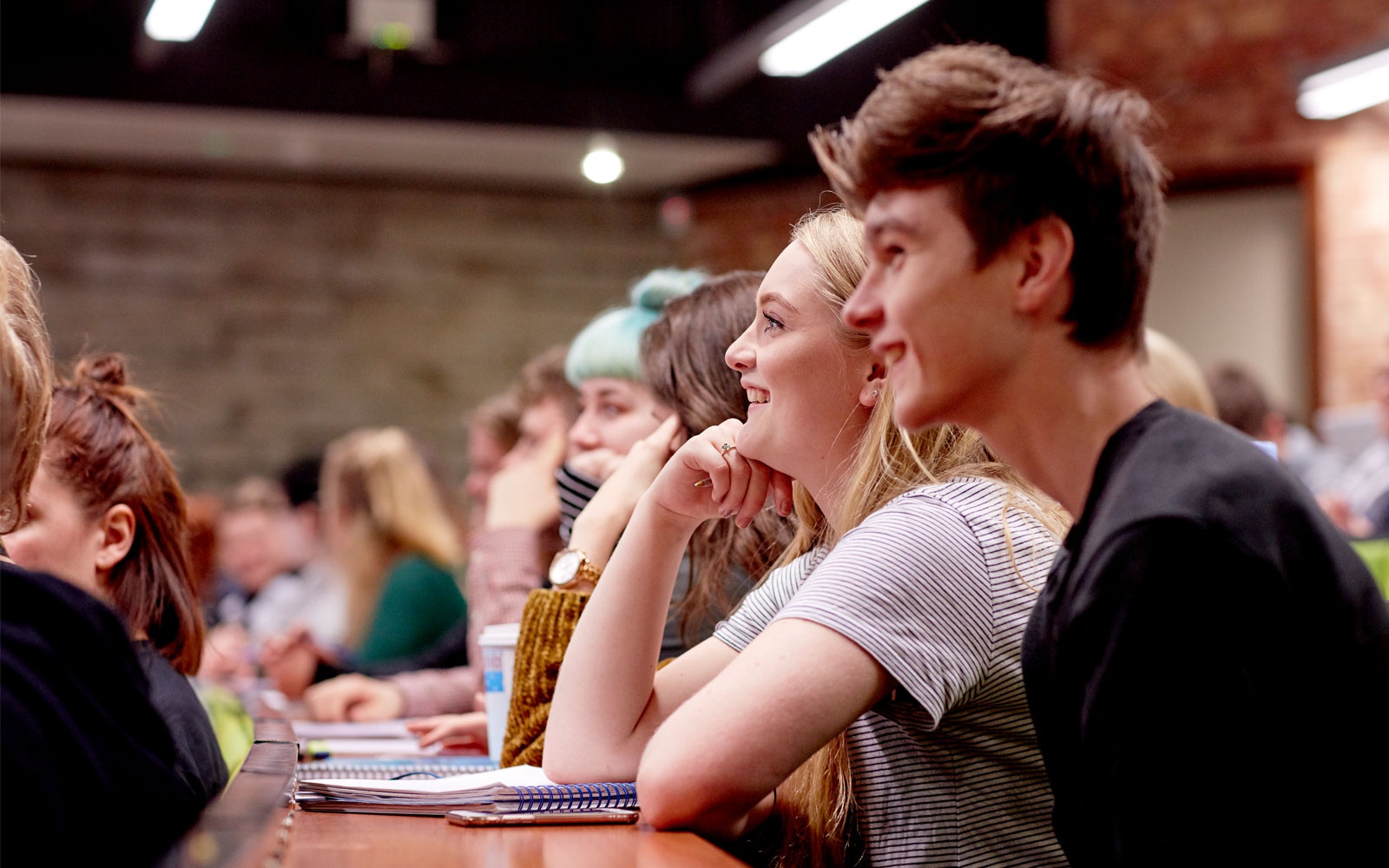 The pairing of English Literature and Media develops skills in critical thinking and analysis in response to a range of different types of texts. In the media-saturated society that surrounds us we encounter media products and practices in countless different ways. On this degree programme we believe it is extremely important to understand how literature, media and culture affect who we are, what we do and how we understand ourselves and the world around us.

100% of Media students were satisfied with their course. National Student Survey, 2018 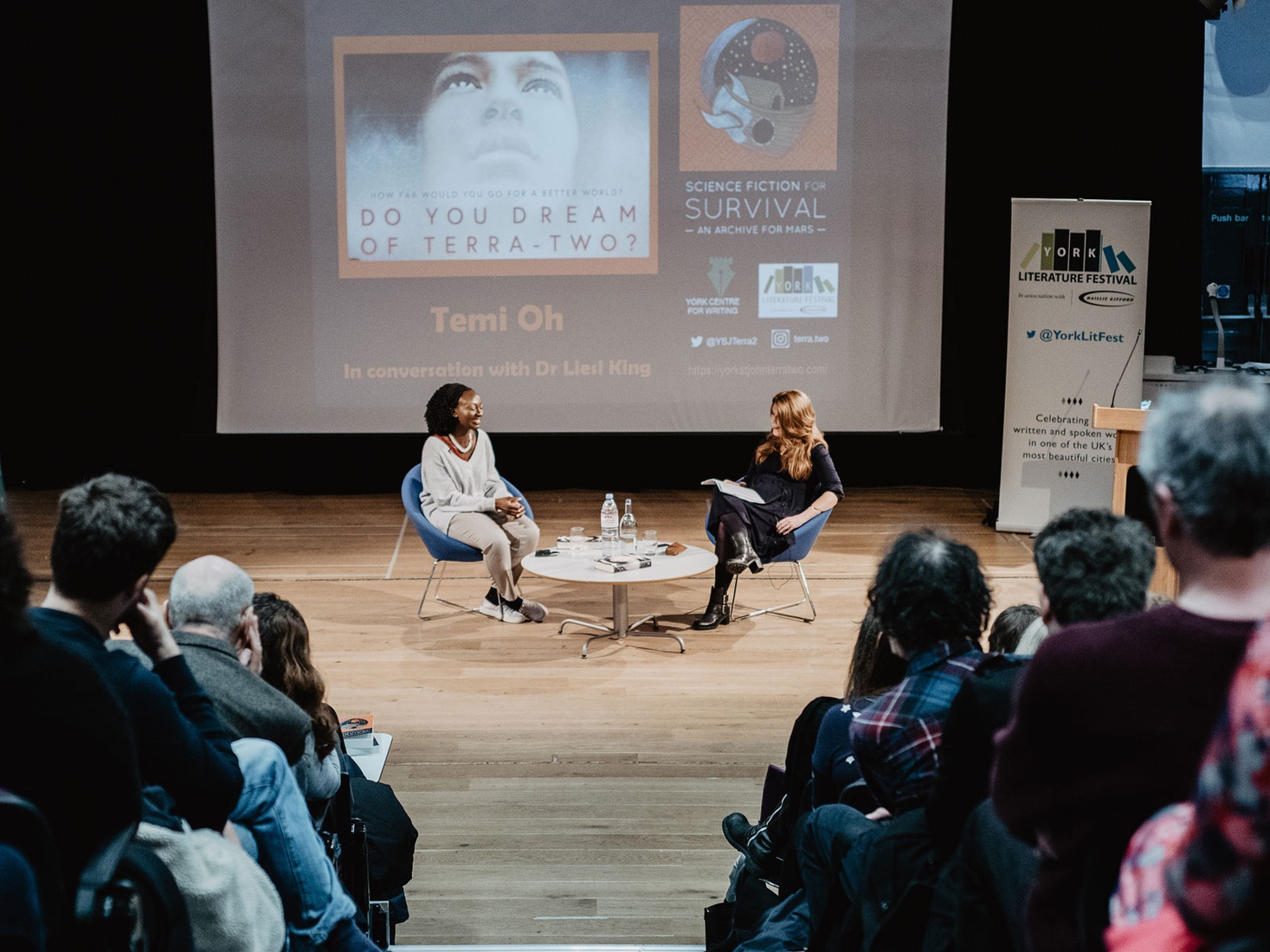 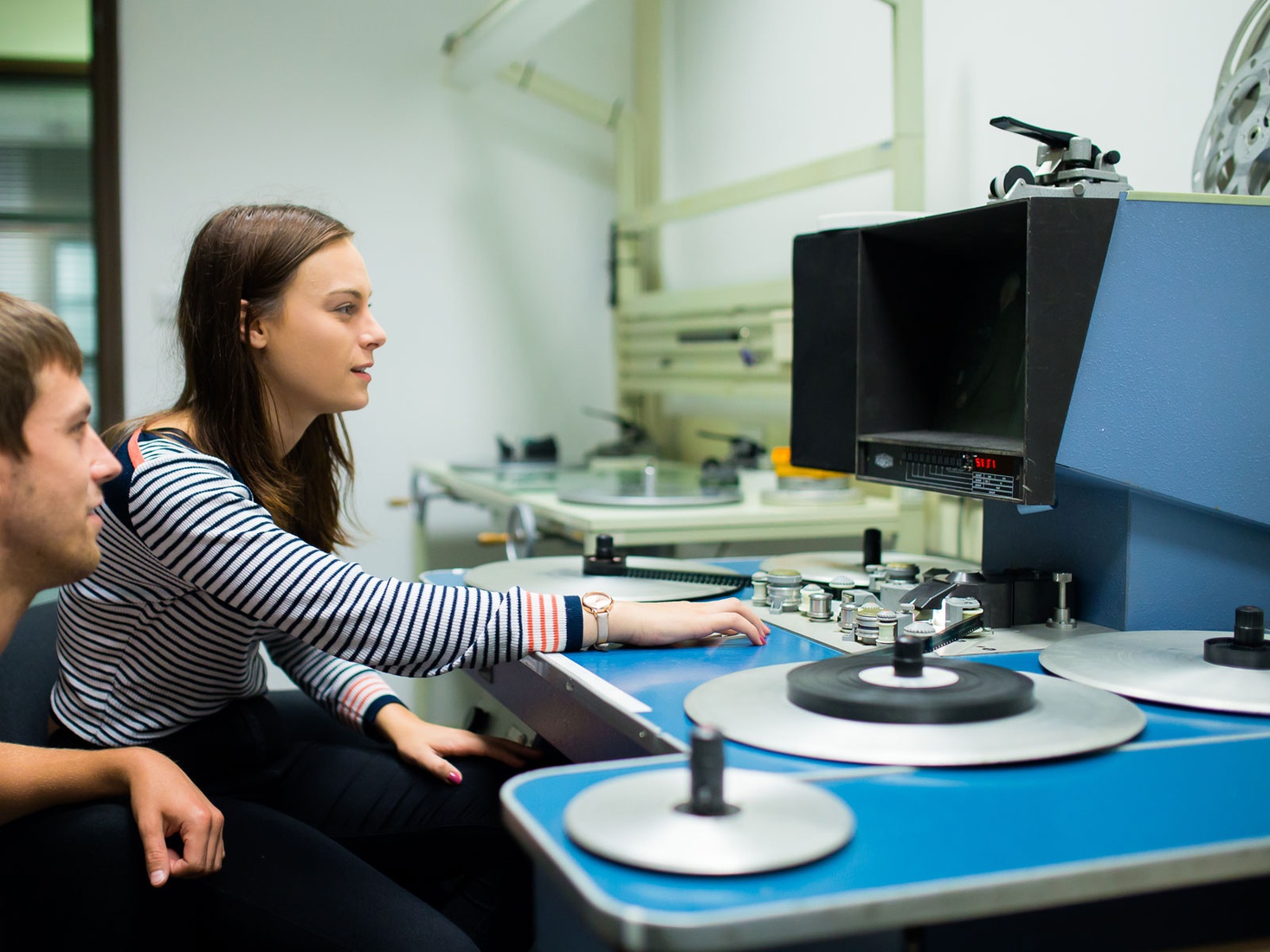 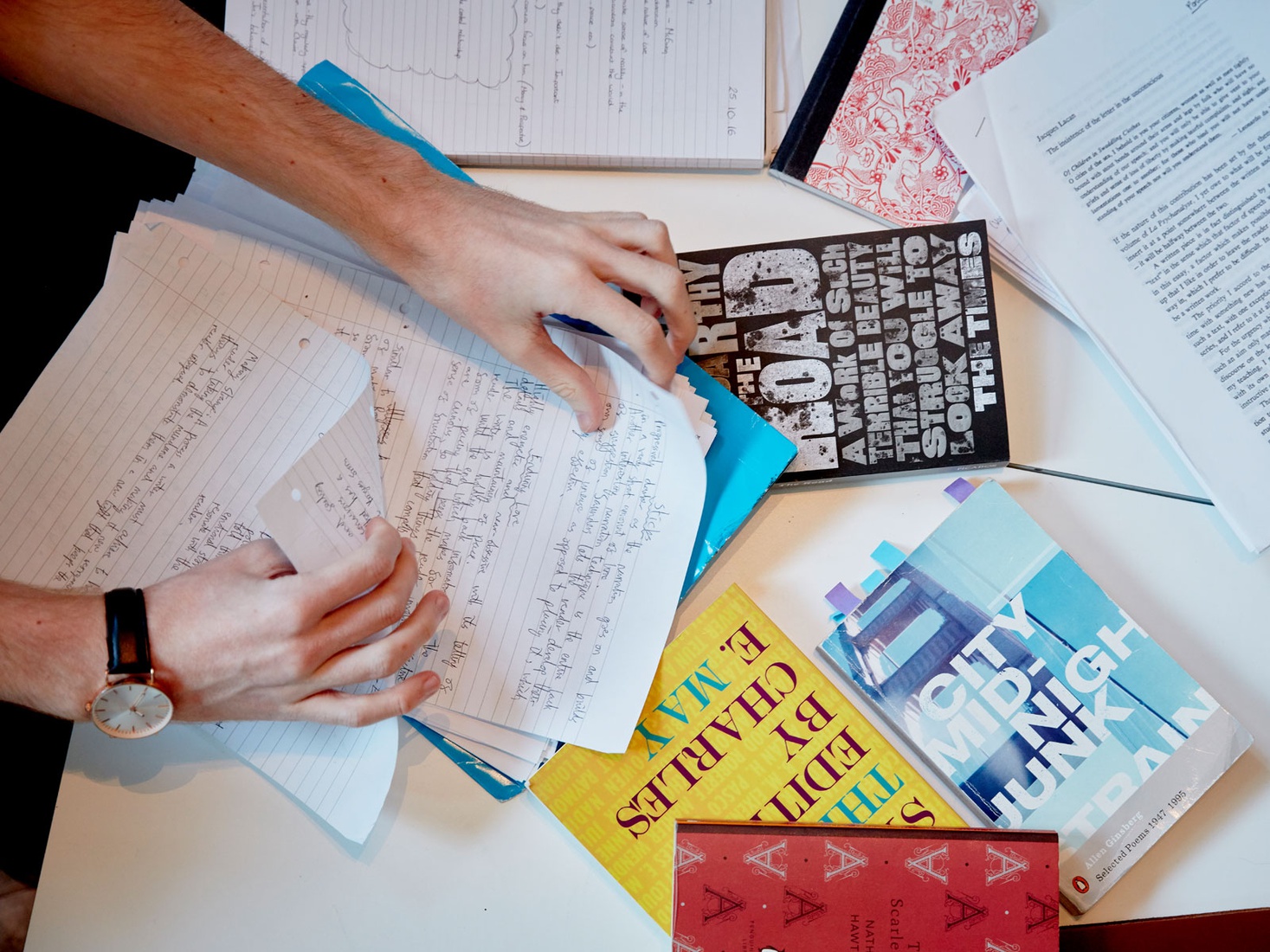