Engage in interdisciplinary learning on our Joint Honours History and American Studies degree programme. You'll study an arrange of historical periods and cultural approaches which are related to the United States of America. We provide an excellent learning environment in the historic City of York, with a rich selection of museums, libraries and historical sites to complement and enhance your academic programme.

Make the most of the city you study in. York is a rich resource for the study of history and you can even choose modules which focus on York's religious, royal, military and industrial past. 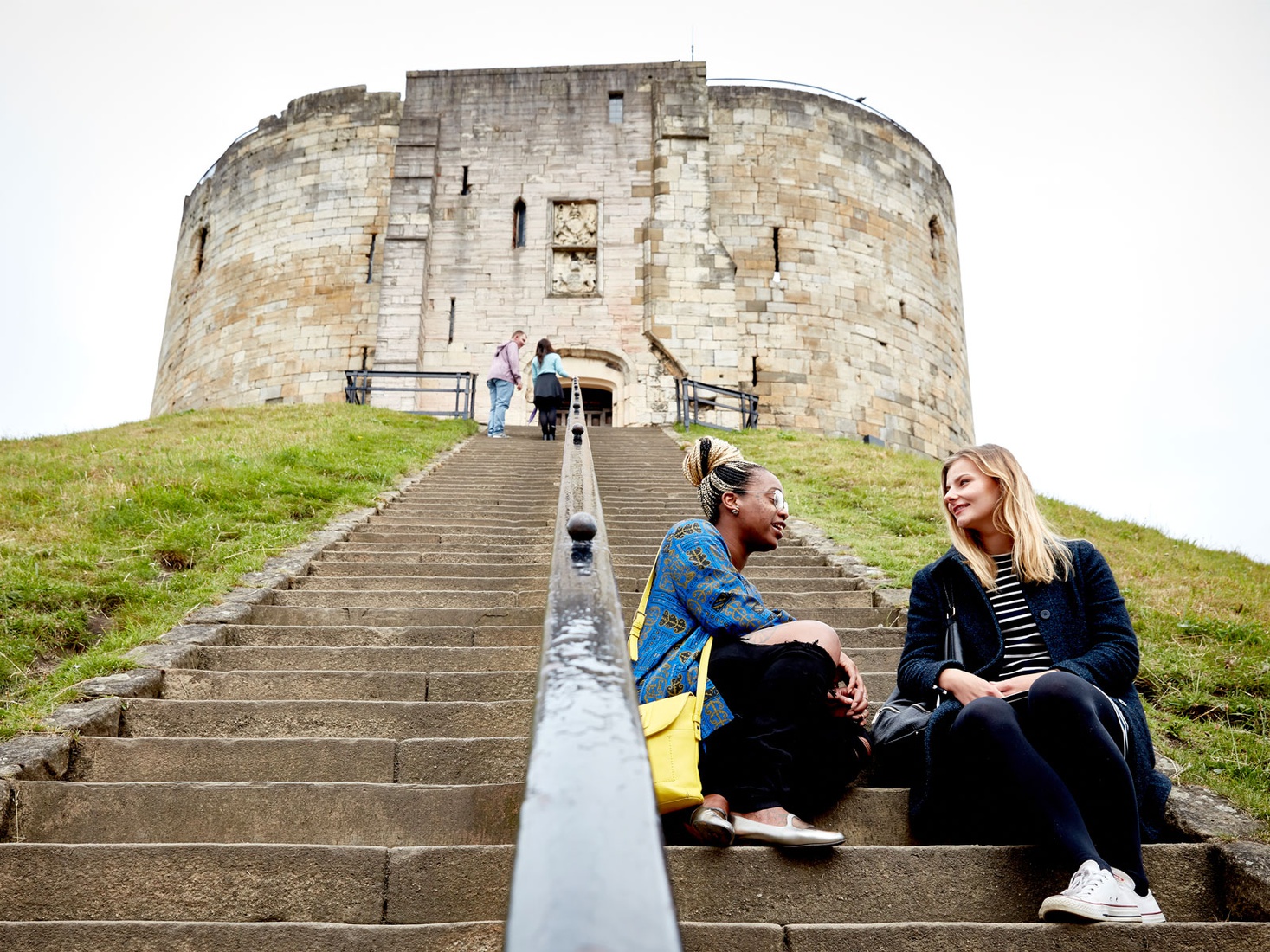