Dive into rule, revolution, conflict and resolution to understand how and why the world operates the way it does.

Our world is changing fast. New technologies, political upheaval, global environmental concerns – the challenges we face now are not those of previous generations and the tools to address them are yours to discover. 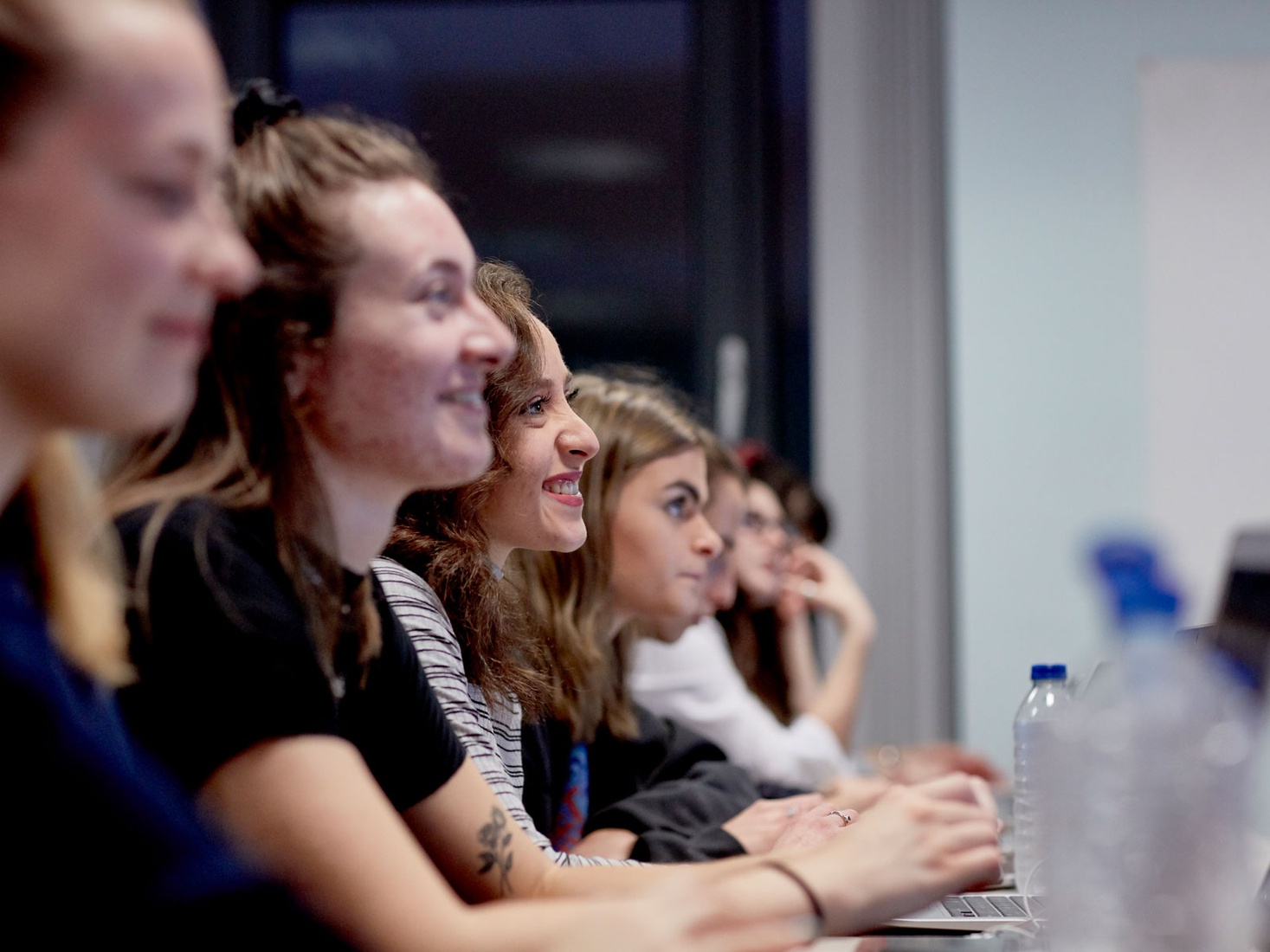