Investigate democracy, rule, revolution, conflict and resolution. Discover how and why societies work the way they do. Our world is changing fast. With new technologies, political upheaval and global environmental concerns, the challenges we face now are different from previous generations. Confront the biggest issues facing the world today, and consider how we can address them.

The topics you study are closely connected to the political changes being felt around the world today. Studying politics, philosophy and ethics puts you in a strong position to understand these developments and engage with these debates. From writing party manifestos to ministerial briefing papers, we have designed assessments which reflect tasks you are likely to carry out in your career. We are preparing you for success in the workplace as well as in the classroom. Placements to help you succeed

Gain work experience relevant to your career goals through our extensive placement options in the city. 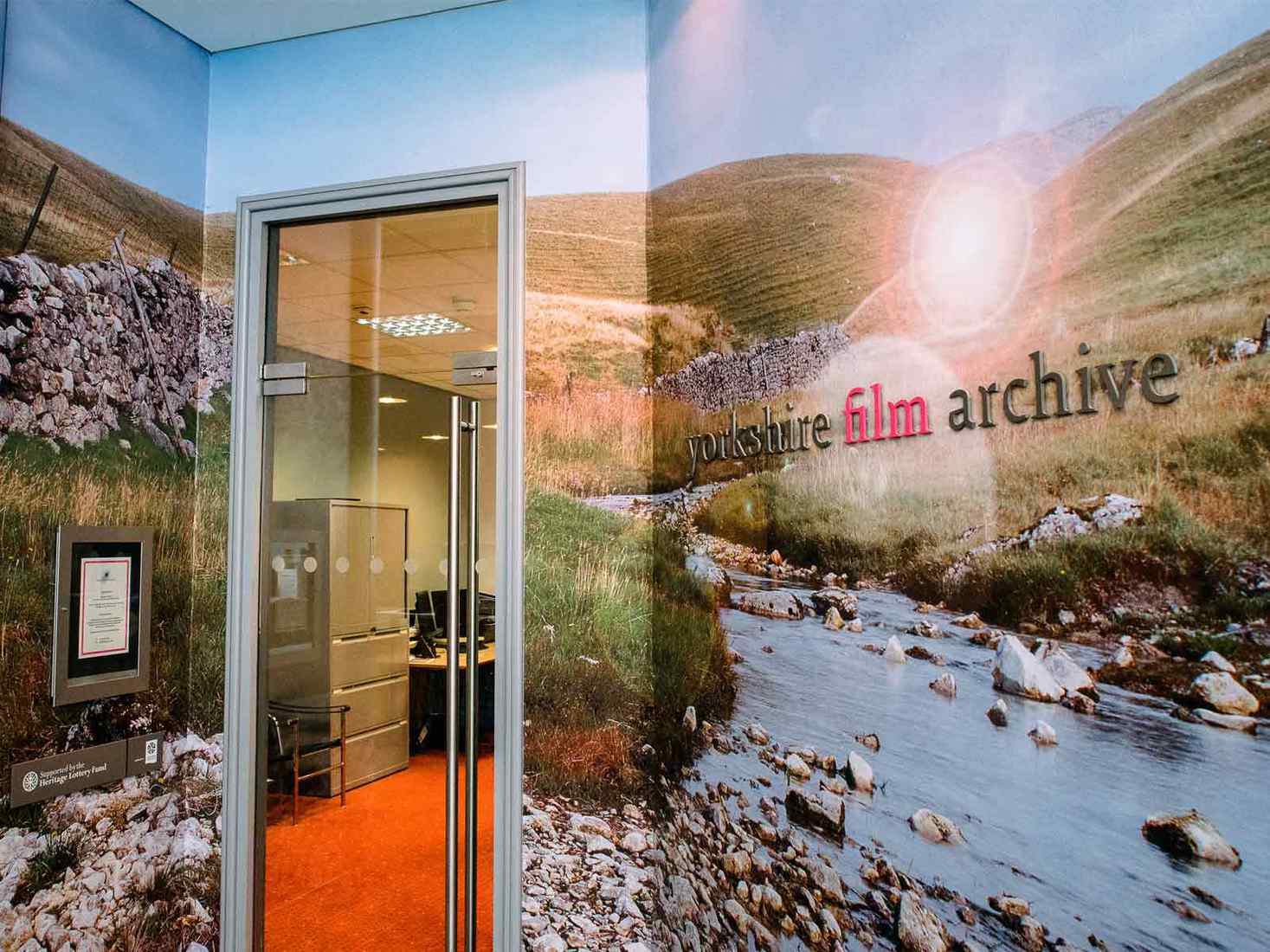