Combining three of the most relevant subjects in the contemporary world, this course is for students who always ask "why?" The questions ‘what does it mean to be human?’ and ‘what is justice?’ have inspired philosophers and influenced the development of religious and ethical thought throughout history. This course will introduce you to some of the most important topics in religion, philosophy and ethics and give you a full understanding of their historical and contemporary contexts.

96% of Religion, Theology and Philosophy students were satisfied with their course. This is the 5th highest in the country out of participating English universities for our subject. (National Student Survey 2020)

94% of Religion, Theology and Philosophy students thought that their course was intellectually stimulating. (National Student Survey 2020)

Throughout your studies you can enhance your learning by visiting spectacular religious sites across the region. Past students have visited famous landmarks around the city of Rome to learn about the events which inaugurated the Christian era. Visit Auschwitz to consolidate your understanding of the events and consequences of the Holocaust. 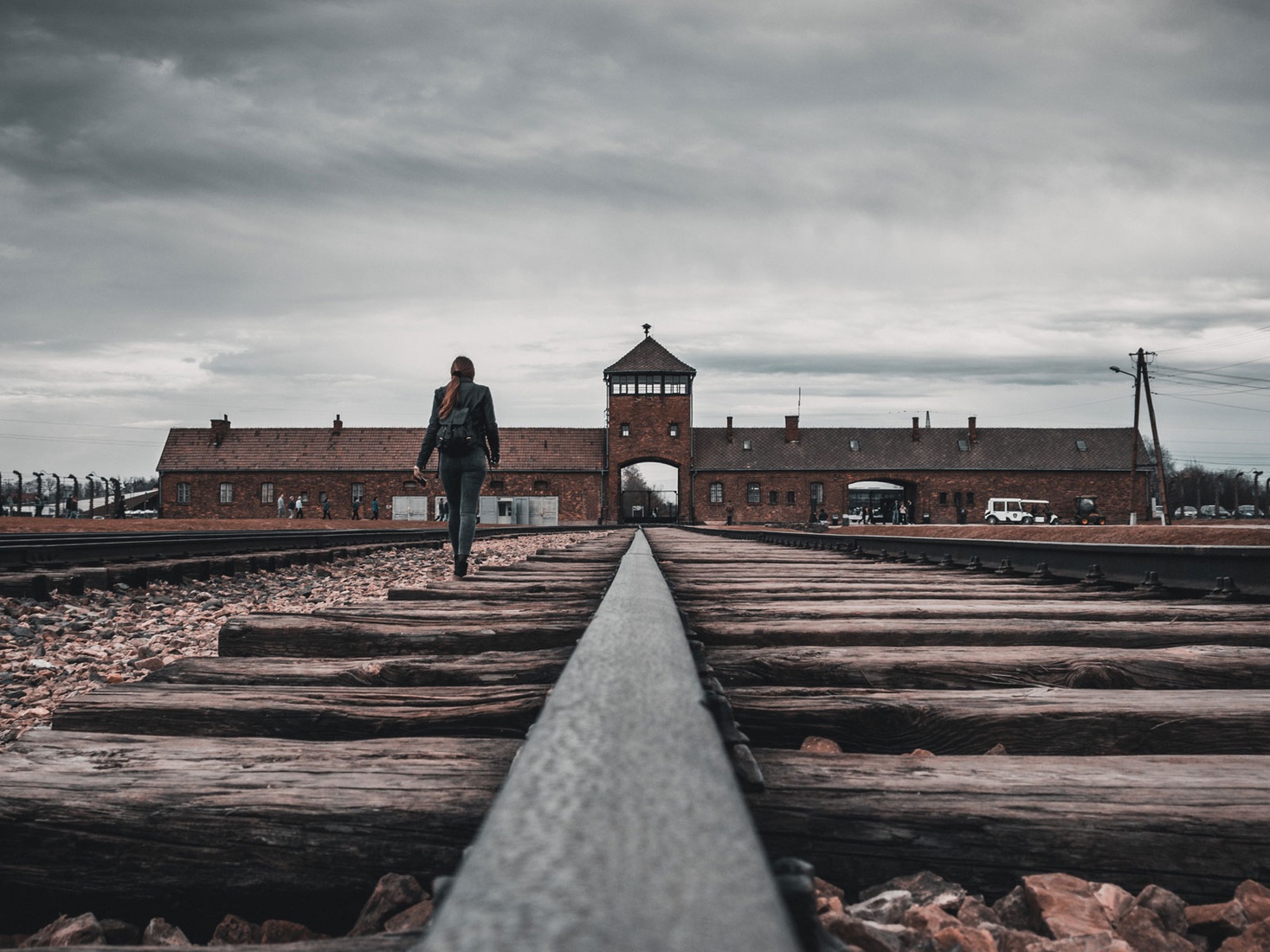