Religion, Philosophy and Ethics tackle issues that are as relevant today as they have ever been. This degree is for those who are always asking why. 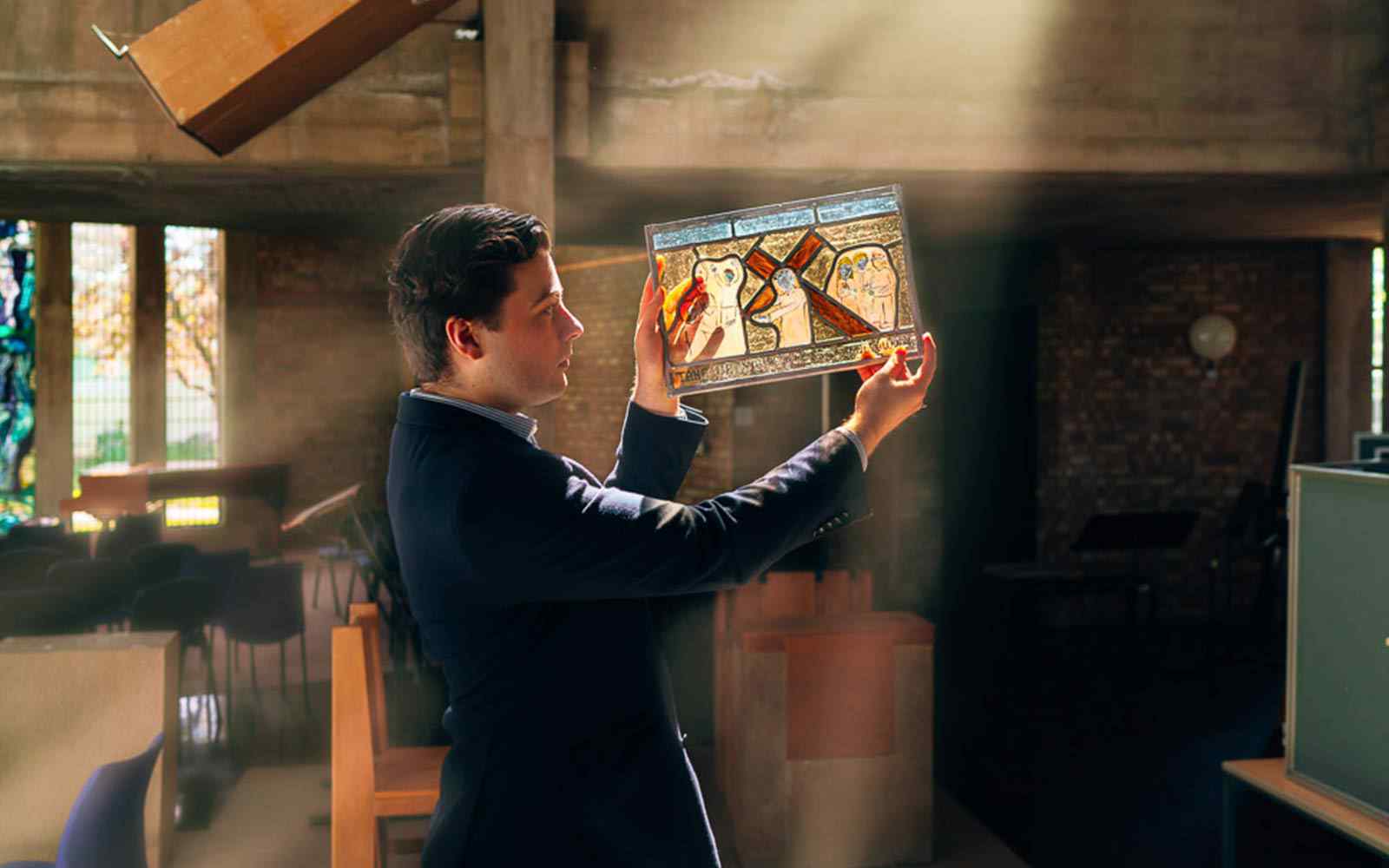 These subjects are at the heart of some of the most urgent and important debates in the contemporary world. If you want to tackle the big questions in life, engage with complex philosophical ideas and explore what it means to be human then this is the degree for you.

96% of Religion, Theology and Philosophy students were satisfied with their course. (National Student Survey 2020)

94% of Religion, Philosophy and Ethics students thought that their course was intellectually stimulating. (National Student Survey 2020)

Throughout your studies you can enhance your learning by visiting religious sites across the region. You may also have opportunities to take part in international trips. Previous students have visited Rome and Krakow (including a visit Auschwitz). 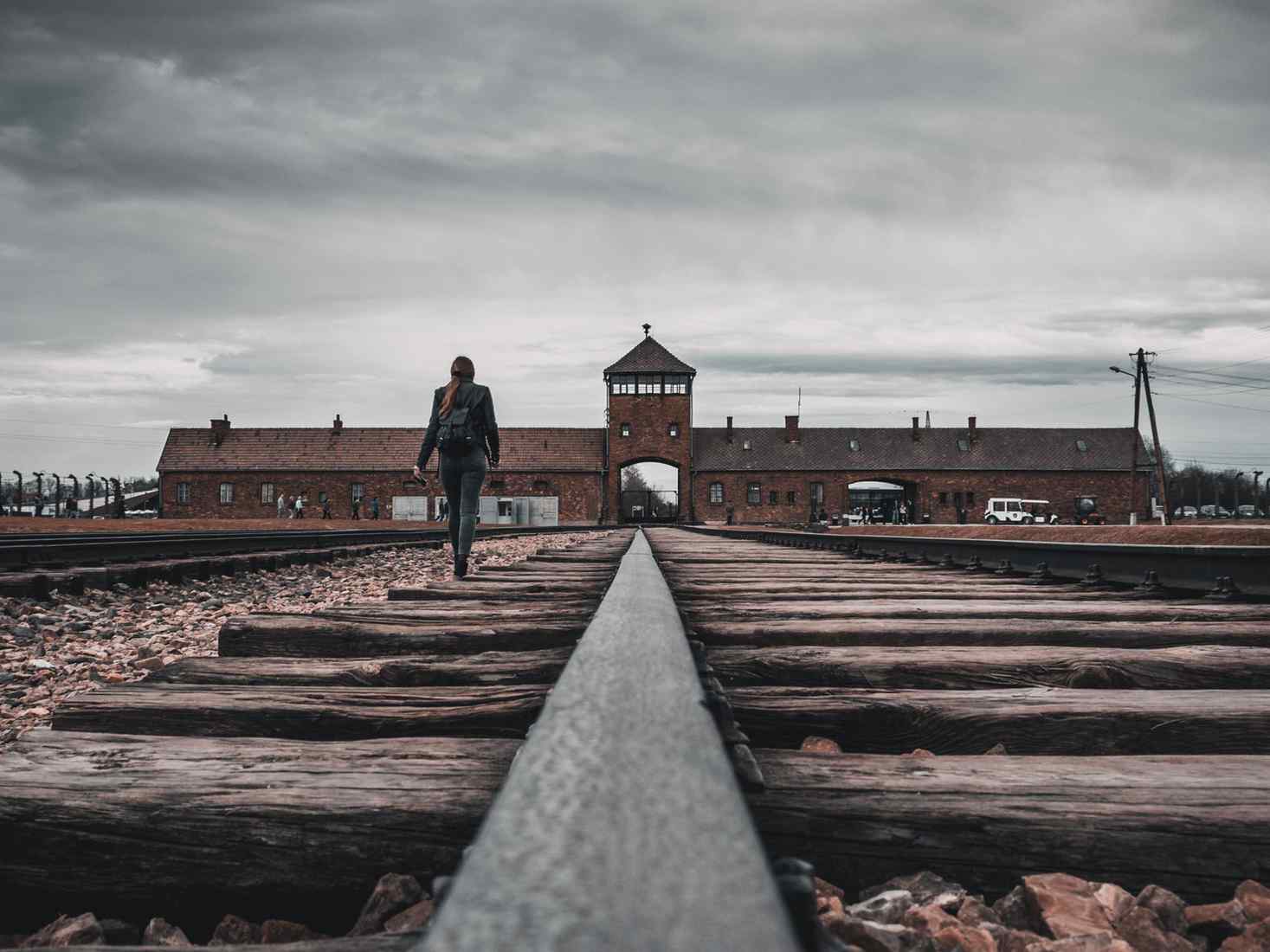 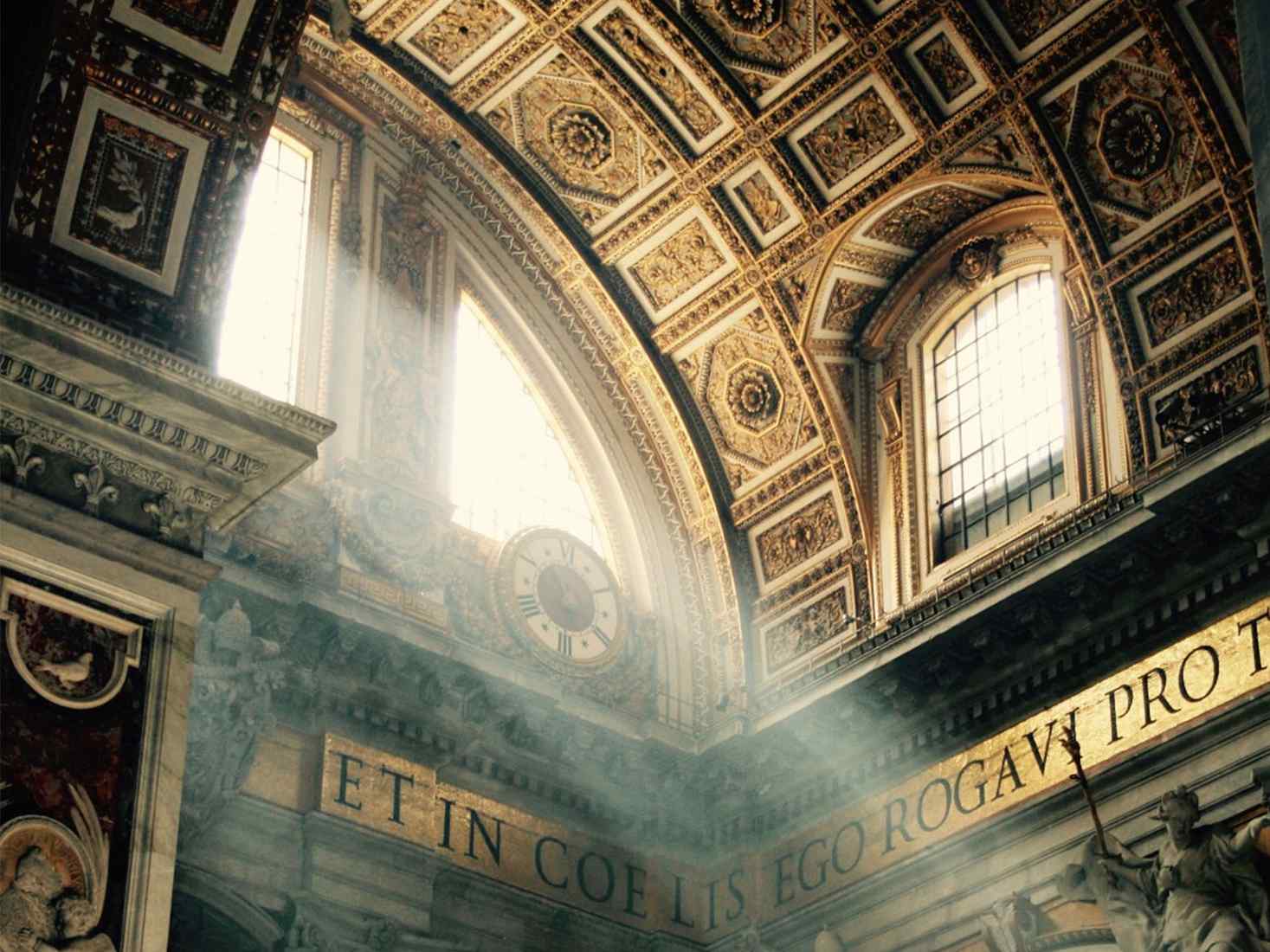 Our lecturers are closely connected to the prestigious Ebor Lectures, hosted by York Minister. Through these events prominent public intellectuals give lectures on topics such as science and religion, global justice, immigration and austerity. 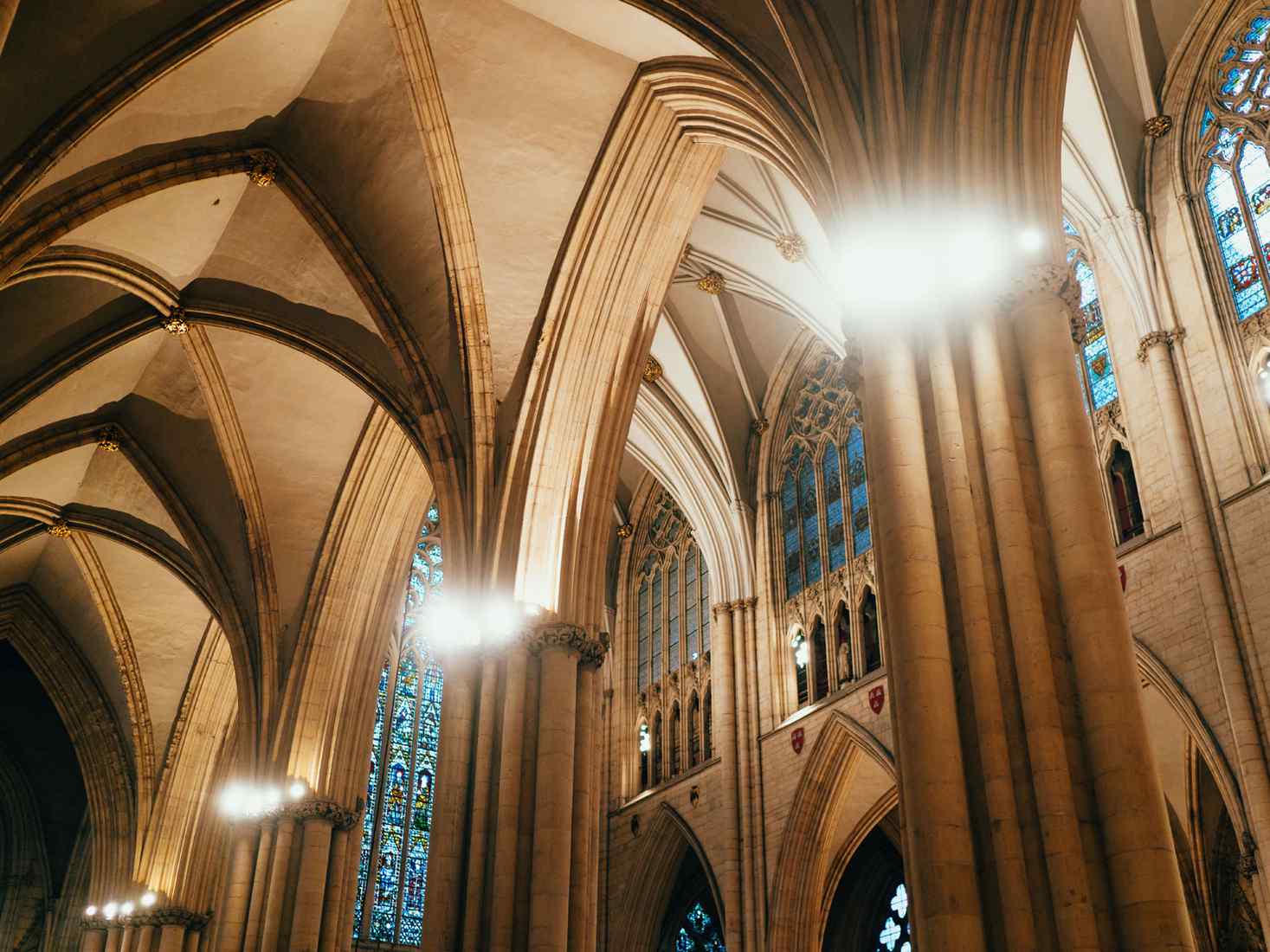 I knew this course would challenge me, but I never knew how much I would learn about myself, and others. So far the course is helping me to work out how I study best. I have become better able to see both sides of an argument, and critique the strengths and weaknesses before coming to a more educated decision. I think that the Work Related Learning module will be helpful in preparing me for my career - it helps to keep the idea of work fresh in your mind throughout the degree.