If you have ever seen the 1995 film, Apollo 13, dramatising the true story of the aborted lunar mission in April 1970, which had been intended to land human beings on the moon for the third time, and in which Tom Hanks plays Commander Jim Lovell, you may recall that the computer used to direct the whole expedition was the size of a large room. Although such a computer today would not be quite the size of a mobile phone, it would undoubtedly be much smaller and more efficient than what would seem to us to be the rather clunky machine used then.

The so-called modern world has seen a revolution in the way we understand and engage with the world and much of this is due to science and technology. Thanks to Galileo and others, we no longer believe the sun revolves around the earth. While the aspiration to land more people on the moon remains, that vision has been superseded by ideas – unimaginable even just a few years ago – of sending people to Mars. In our everyday lives we happily speak of DNA, algorithms, MRI scans, climate change, GM crops, solar panels, smart phones, evolution, artificial intelligence and driverless cars. The revolution continues at an ever faster pace, raising huge questions about what it is to be human, what our responsibility to the earth is, and what the purpose of life is, all requiring creativity, adaptability, courage, excitement, hope and imagination.

This Ebor lecture series seeks to embrace such questions, issues and possibilities with enthusiasm and alacrity. If you wonder what the future holds, come and be moved to wonder at the extraordinary possibilities offered by science, to wonder at the beauty, fragility and complexity of the world, and to consider what it means to be human in a rapidly changing world. 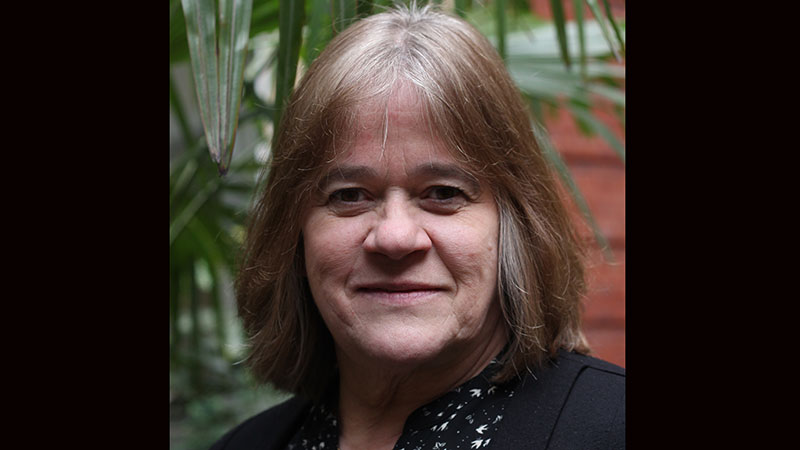 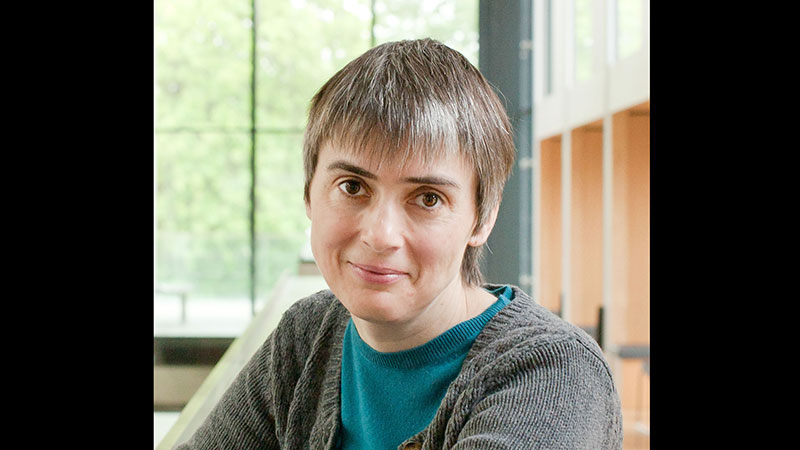 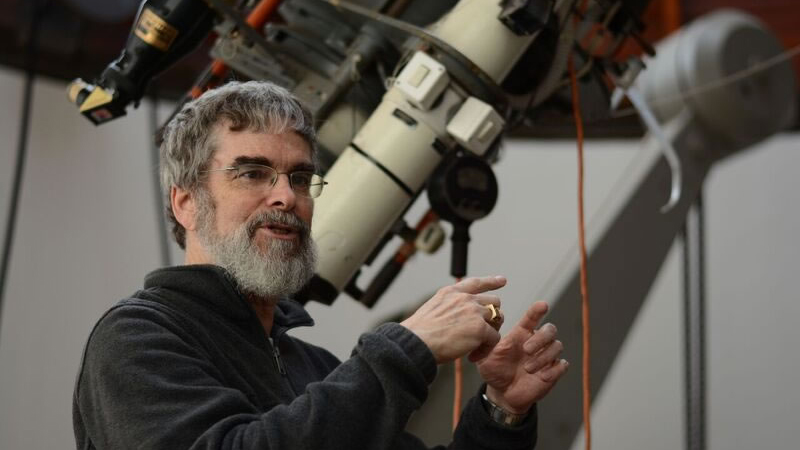 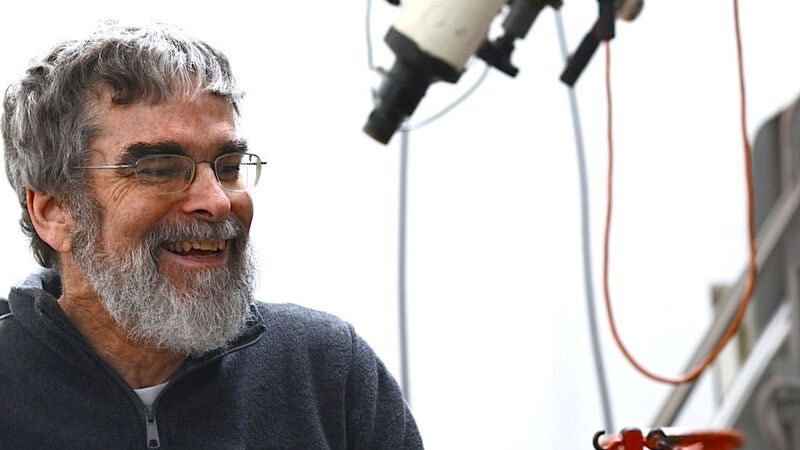 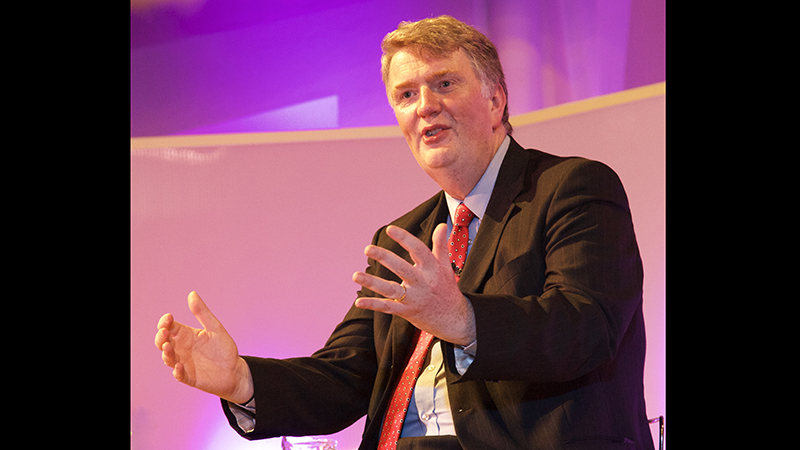 A copy of the downloadable brochure can be found here:  Ebor Lecture - 2019 Brochure

This free series of lectures aims to promote a conversation between theology and public issues, and to contribute to the creation of personal and collective decision making in economic, political and social spheres. Speakers range from leaders in their fields to those with an important story to tell. The lectures provide people with an opportunity to engage with current issues such as politics, economics, contemporary culture, religion, spirituality, and globalisation. The Ebor lectures offer a space for dialogue between theology and a range of communities such as educational institutions, public interest groups, religious groups and anyone with an interest in contemporary issues within society.

The Ebor Lectures is an ecumenical project jointly organised by York Minster, York St John University, The Order of Carmelites, The Yorkshire North and East District of the Methodist Church and The C. & J. B. Morrell Trust.

View all previous lectures in our Lecture Archive.