Online and In person

Ngo Dinh Diem, A Coup, and American Entry into the Vietnam War 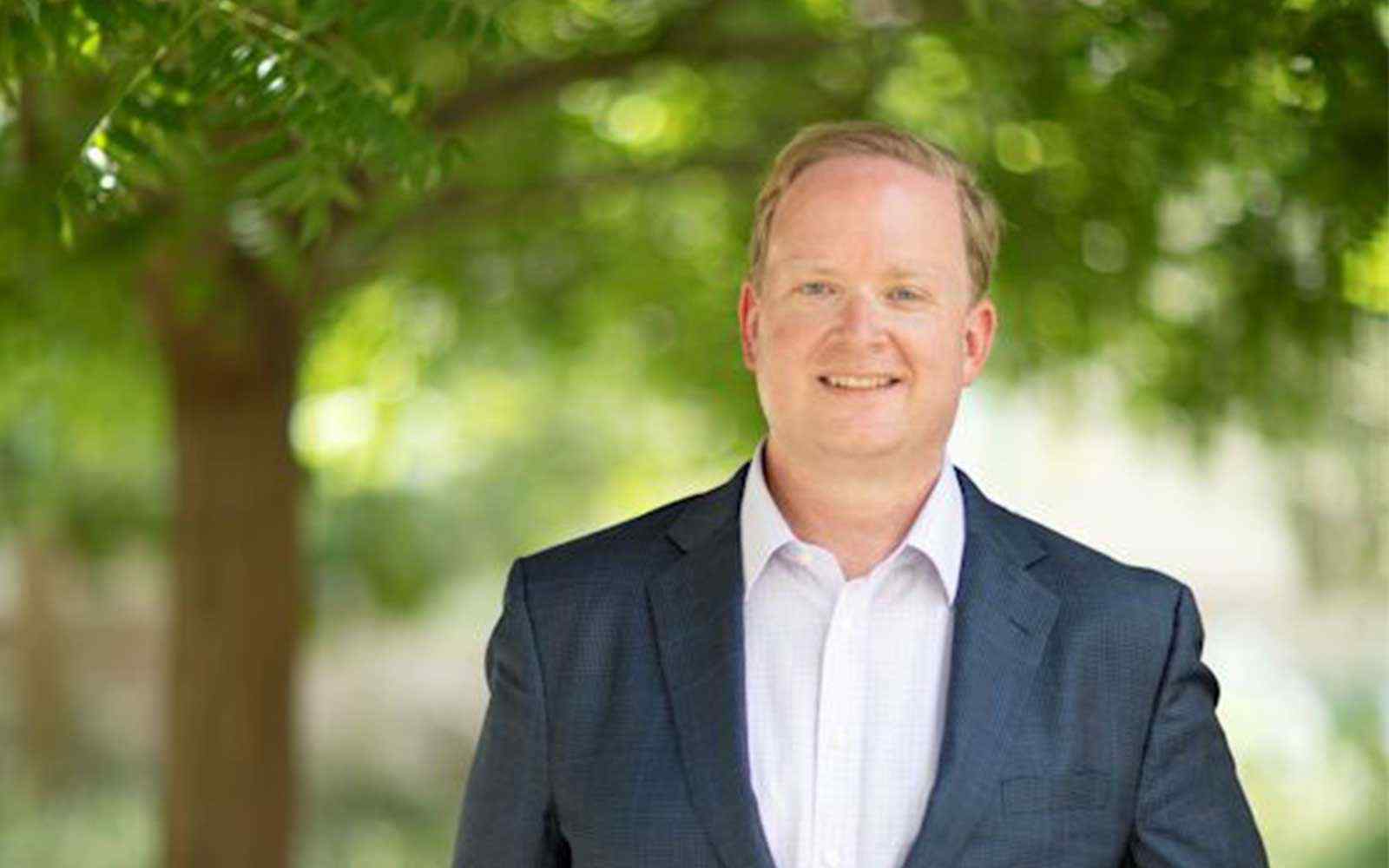 “How to Tackle a Fifty-Year-Old Myth? Ngo Dinh Diem, A Coup, and American Entry into the Vietnam War”

A key figure in American foreign policy for three decades, Henry Cabot Lodge Jr. of Massachusetts, a well-heeled Eastern Establishment Republican, put duty over partisanship to serve as advisor to five presidents from Dwight Eisenhower to Gerald Ford and as United States Ambassador to the United Nations, Vietnam, West Germany, and the Vatican. Historian Luke A. Nichter gives us a compelling narrative of Lodge’s extraordinary and consequential life and his immense political influence.

Luke A. Nichter is a Professor of History and James H. Cavanaugh Endowed Chair in Presidential Studies at Chapman University. His area of specialty is the Cold War, the modern presidency, and U.S. political and diplomatic history, with a focus on the "long 1960s" from John F. Kennedy through Watergate. He is a noted expert on Richard Nixon's 3,432 hours of secret White House tapes, and a New York Times bestselling author or editor of seven books, the most recent of which is The Last Brahmin: Henry Cabot Lodge Jr. and the Making of the Cold War.

Online and In person

Back to events calendar