The State University of New York 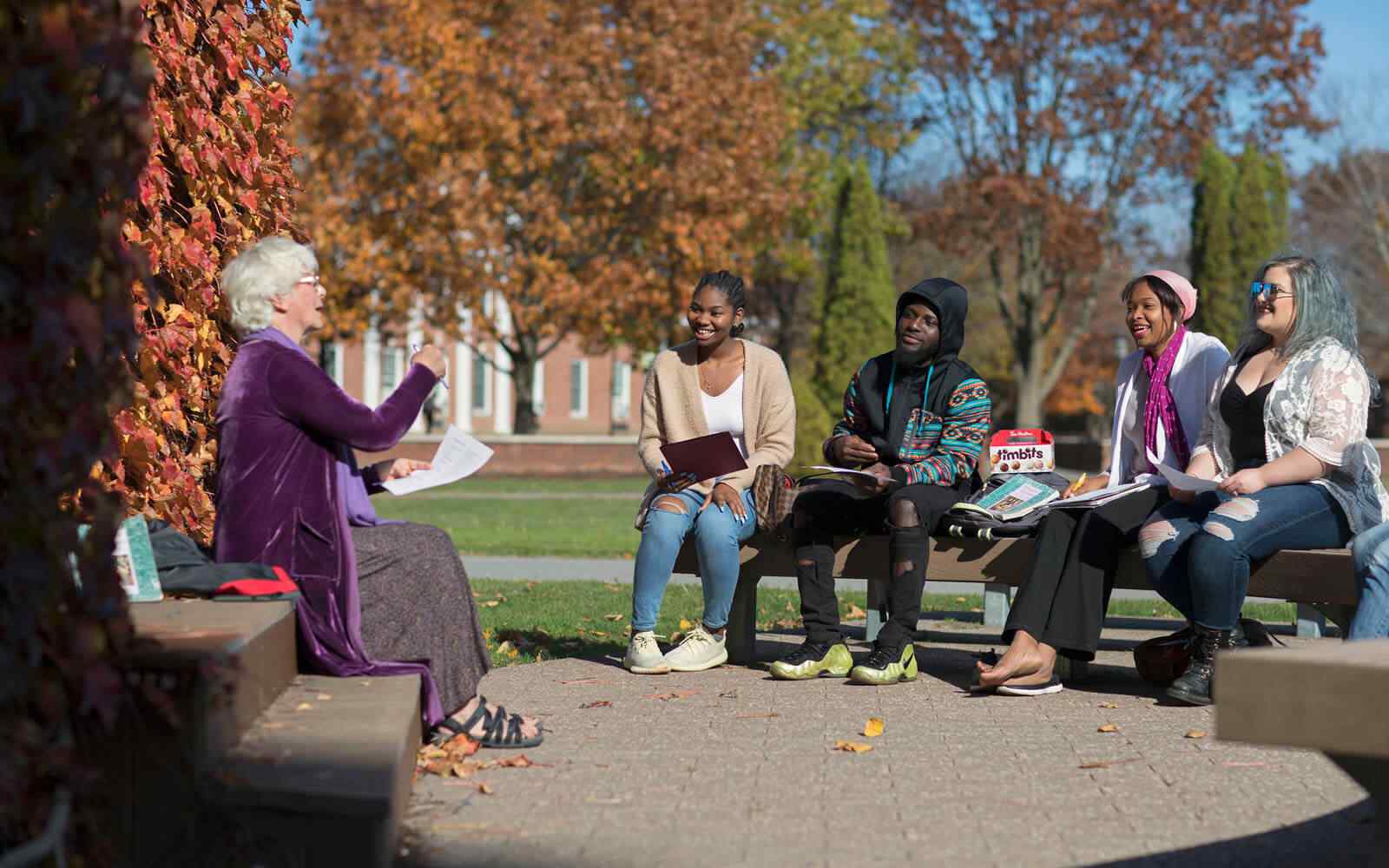 The college has quickly grown and became a leader in creativity, applied learning and educational excellence. The State University of New York, Potsdam is located alongside the Raquette River and New York City is approximately a 7 hour drive to Potsdam. With the Adirondacks to the south and the major metropolitan cities of Ottawa and Montreal to the north, there’s no better place to embark on your educational journey.

With a population of just under 10,000 people, Potsdam is a classic college town with a vibrant community.

What you can study

You can contact one of our Study Abroad ambassadors to find out more about studying at The State University of New York.