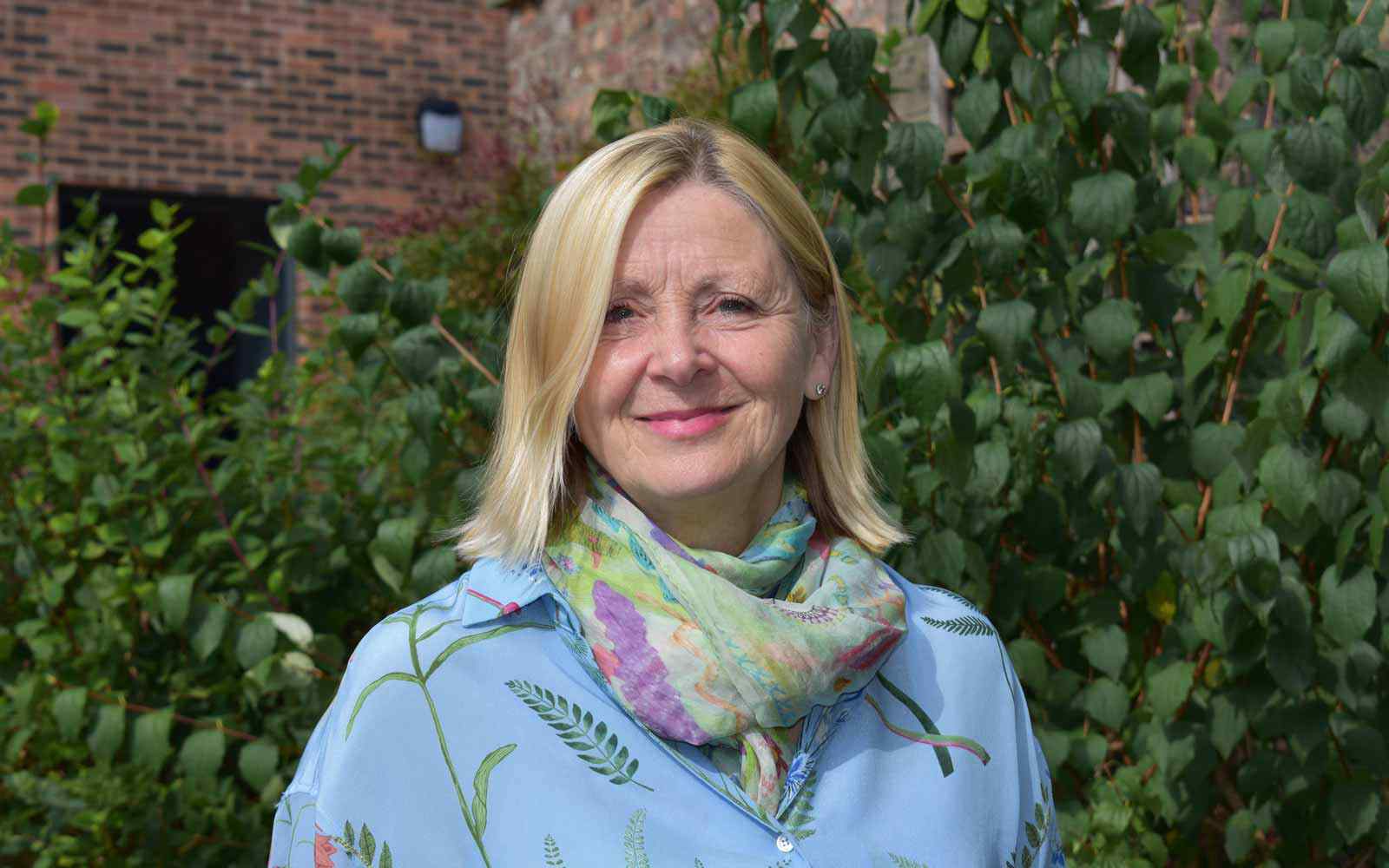 Cath Clelland MBE, FCMA, has worked at Board level in both the private and public sector for the last 20 years.

She started her finance career in the construction industry with BTR, moving to Yorkshire Tyne Tees Television in 1984 were she progressed to Finance Director of Programme Production. Whilst at YTTV Cath was involved in a number of key events including the company’s floatation and a number of merger and acquisitions.

Cath joined Leeds Bradford International Airport (LBIA) in 1994 as Finance and Commercial Director. Cath was responsible for developing many new routes and services with airlines including Ryanair, Jet2 and Flybe. She also led on a number of significant commercial developments at LBIA. Cath played a pivotal role in the sale of LBIA to Bridgepoint in 2006 and worked with Bridgepoint until 2008/9 to further develop LBIA.

In 2002 Cath became involved, as a Non-Exec in the social housing sector. Cath Chaired West North West Homes Limited for 7 years until 2012/13. WNWH Ltd was a social housing management company looking after 21,500 homes in some of the most challenging areas of Leeds.

From 2011, Cath also chaired the Regional Food Group for Yorkshire and Humber “Deliciouslyorkshire” for 3 years preserving it for the future following the demise of the Regional Development Agencies.

In addition, she has served on the Board of a number of public and private sector organisations.