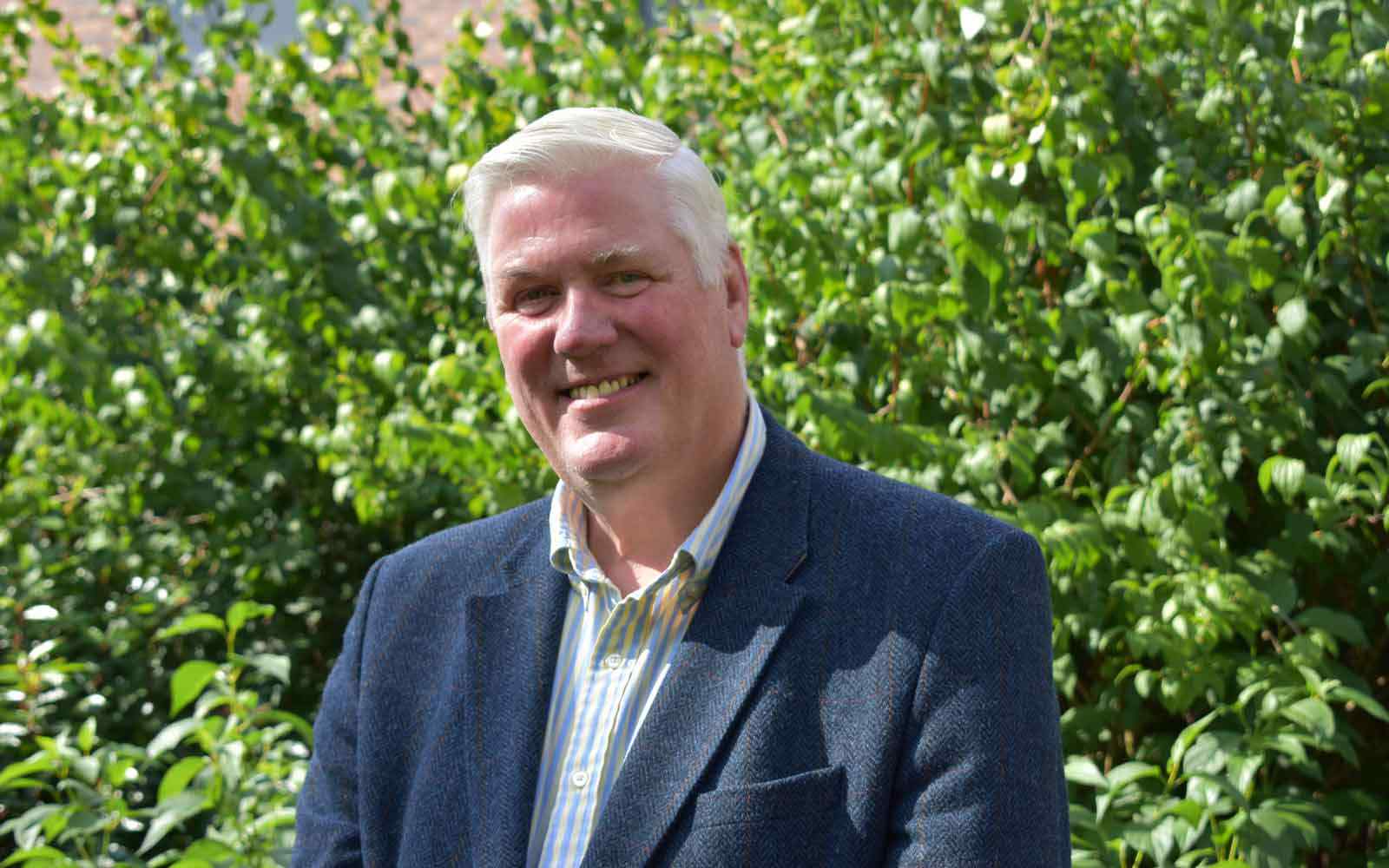 Professor Graham Henderson was appointed to the Board of Governors on 1 January 2016.

Graham worked in the higher education sector for 40 years, including 26 years in senior management. His last post was as Vice Chancellor and Chief Executive of Teesside University, a post he held for 12 years prior to his retirement in May 2015. He was awarded the CBE in the 2011 New Year Honours list for his outstanding services to local and national higher education and was appointed as a Deputy Lieutenant of North Yorkshire in 2012.

Prior to becoming Vice Chancellor his other roles included Deputy Vice Chancellor (Academic Development) at Teesside, Director of Sunderland University Business School and one of the founding Directors of the Newcastle Business School at Northumbria University. He served as Board Member of Universities UK, the University Alliance, Million+ and UVAC; was a Council member of CIHE; Chaired the LfHE Membership Advisory Group; and was a Member of 2 UUK and 1 HEFCE Strategy/Policy Groups.

He has also held non-Executive positions for a number of organisations outside higher education, including: the Tees Valley LEP; the NECC; the NE regional CBI; the regional LSC; and the NE Regional Public Health Board. He has also been the Chair of Trustees of the Captain Cook Birthplace Trust Museum.  He is Chair of the Redcar and Cleveland Foundation for Jobs and President of his local rugby club.  In 2015 he became only the second Honorary Fellow of the National Centre for Entrepreneurship in Education (NCEE).