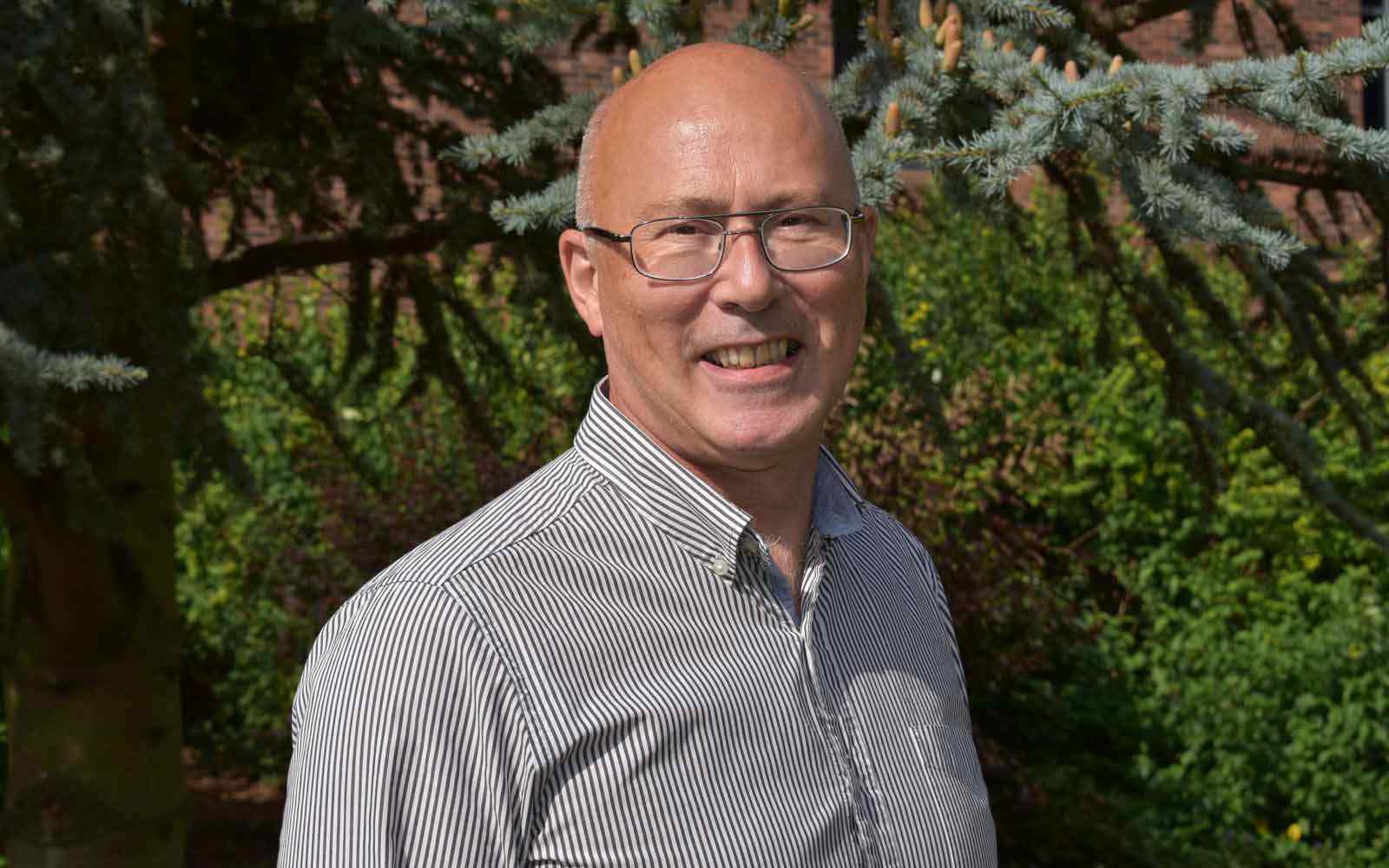 Ian Wallace was appointed to the Board of Governors on 1 August 2013, and is a qualified CIPFA accountant and a fellow of the Chartered Institute of Internal Auditors.

He spent the first 18 years of his career working in the NHS as an internal auditor. In 2000 he moved into an accountancy practice as a director and subsequently a partner delivering internal audit services to a wide range of public sector bodies including academies, further education colleges and higher education institutions.

In January 2016 Ian returned to the NHS tasked with merging three internal audit teams in the North East of England, with a fourth, based in East Yorkshire joining a year later.  Ian is Managing Director of the new consortium, named AuditOne and is responsible for delivering internal audit, technology risk assurance and counter fraud service to over 40 organisations, primarily, but not exclusively NHS bodies.