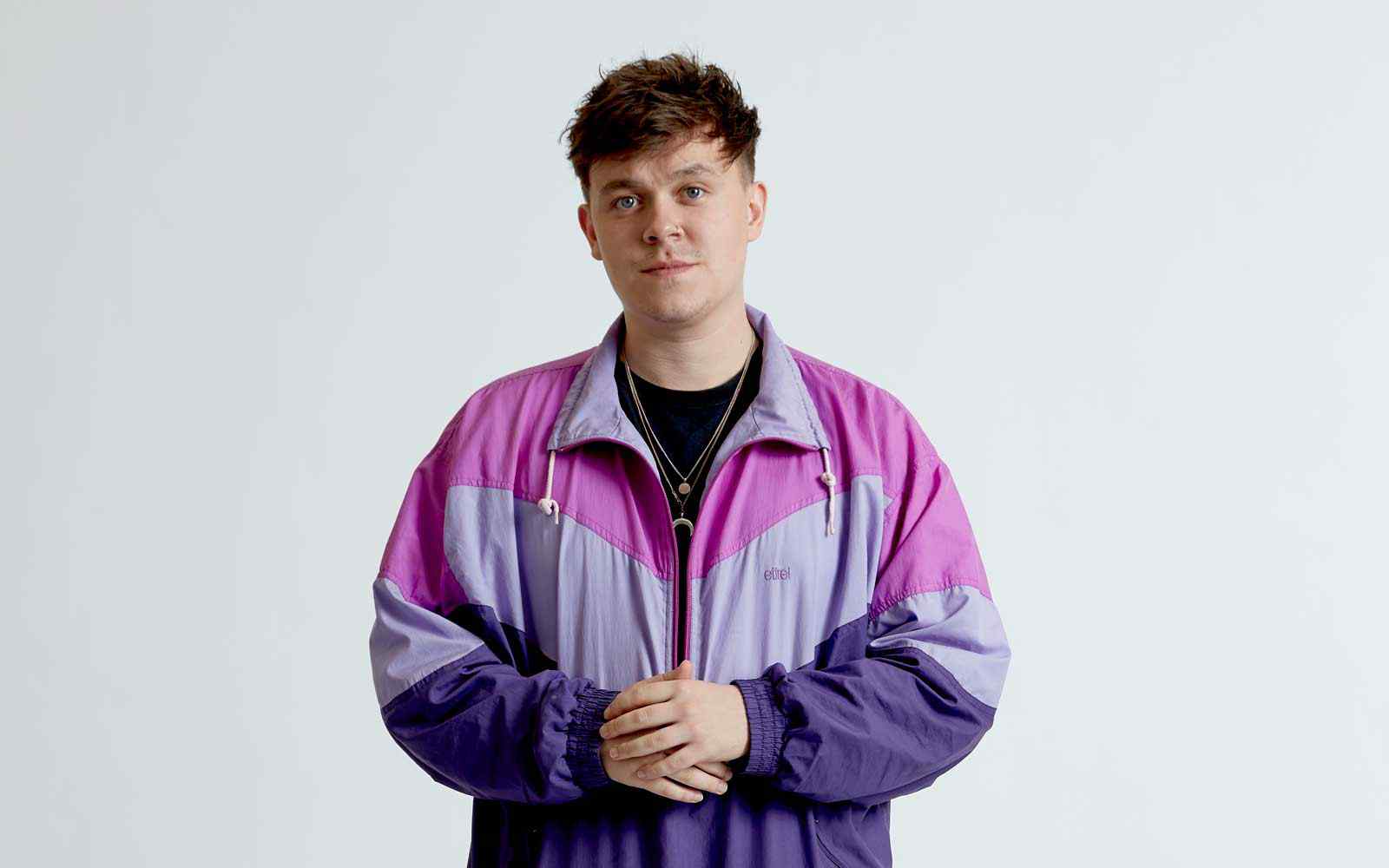 Jamie Andrews is the York St John Students’ Union President for 2020/21. He was appointed to the Board of Governors on the 1st July 2020. Originally from Manchester, Jamie studied Media Production: Journalism (BA Hons) at York St John University between 2017 and 2020.

Between the ages of 13 and 20, Jamie was a member of the Royal Air Force Air Cadets, working his way up the cadet rank structure and eventually becoming a member of staff as a volunteer commissioned officer before choosing to return to education.

During his time at York St John, Jamie was an active member of the student community as a student ambassador, a member of the badminton club committee and a chair of school before being elected as the President of the Students’ Union.

He hopes to one day use his degree to become a TV news presenter or to turn his passion for documentary making into a career.