Governor, Deputy Chair of the Board of Governors; and People Committee Chair 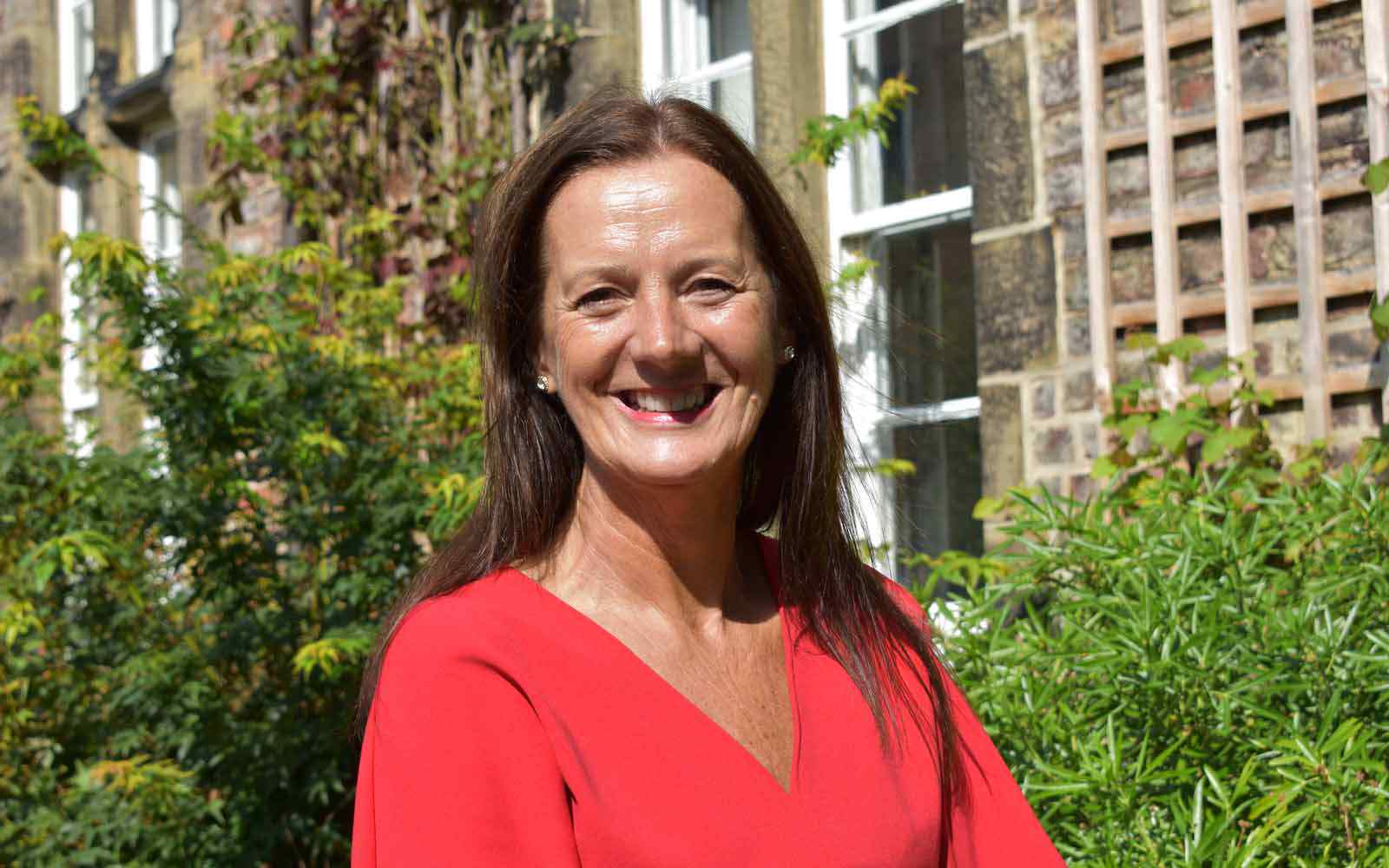 Maggie Pavlou is no stranger to the University - she completed a Bachelor of Arts Degree in Recreational Management Studies and Drama Film and TV at St John’s College, York, based at Lord Mayors Walk campus (1984 -87). She subsequently served as President of the Student Union, a role which she describes as one of the best experiences of her career to date.

Maggie has spent 30 years combining her executive work within the private equity environment with a range of non-executive roles within the charitable sector. She has worked all over the UK and has also spent time working oversees in Africa with Raleigh International and Save the Children.

The majority of her professional career has been within the leisure sector. Her last executive role was as HR Director of Parkdean Resorts, the largest holiday park operator in the UK, where she was responsible for their 8,000 employees.

She is an advocate for the development of opportunities for women and is a member of the leadership steering group for WiHTL (Women in Hospitality, Tourism & Leisure).

Maggie was the 1st ever female President and Chair of the NEECC – the largest Chamber of Commerce in the UK. During her time as President, she led trade missions to Shanghai and worked with the UK Government on raising aspirations for young people. She was also Chair of the Remuneration & Audit committee, the Training Company, the Executive Board and the Regional Council.

Her other current charitable trusteeships include: AGE UK (Vice Chair), The Peoples Kitchen, Citizens Advice (Chair of Finance Com), The Chronicle Sunshine Fund and The Soundroom. She has also recently been appointed as a Non-Executive Director of Gateshead NHS Foundation Trust.

Passionate about all aspects of people development, Maggie founded and still runs People Gauge, a business which specialises in measuring and improving employee engagement levels within organisations, businesses, and schools.

Maggie is originally from the North East and now lives in County Durham with her husband, Dave – they have 5 boys between them, all of whom now simply use their house as a resting place in between their various adventures.

She is a keen runner, having completed many half and a few full marathons plus 1 ‘Total Warrior’ - which she is 'absolutely never doing again'.