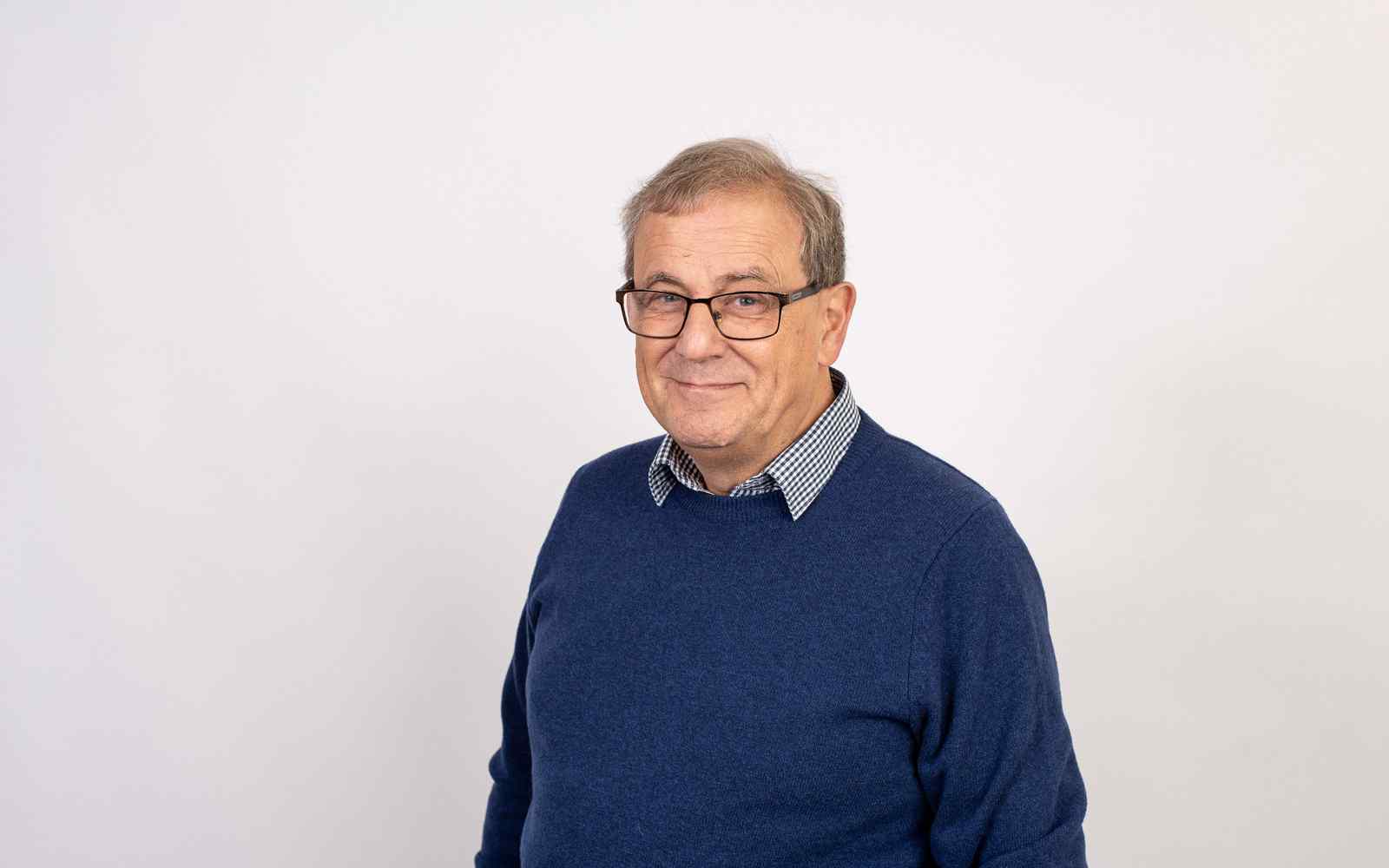 I was born in Halifax, West Yorkshire and did a Philosophy degree at Manchester University. While there, I became a Buddhist after attending talks at the Buddhist Society and learning mindfulness of breathing Buddhist meditation. This then inspired me to visit India and do a doctorate in Buddhist Studies at the University of Lancaster, under Ninian Smart. From 1976 to 2011, I was a lecturer in Religious Studies at the Polytechnic then University of Sunderland. I taught Indian religions, the study of religion and also some Philosophy, and ended up Professor of Buddhist Studies, running an online MA Buddhist Studies. I moved from Durham to near York in 2015, having retired in 2011.

I have taught Buddhist meditation in the Samatha Trust tradition since 1977, in Durham and Sunderland, and since 2015 in York and online. My publications on Buddhism include 'An Introduction to Buddhism: Teachings, History and Practices' (1990 and 2nd edition 2013) and 'An Introduction to Buddhist Ethics; Foundations, Values and Issues' (2000) – both with Cambridge University Press.

While in 2021-22, I am still conducting my meditation classes online, rather than at York St John. This enables people from other parts of the UK and abroad to also attend.

I am very happy for people to email me with queries about Buddhism, requests for advice, and for information on the various Buddhist groups and centres in York or further afield.