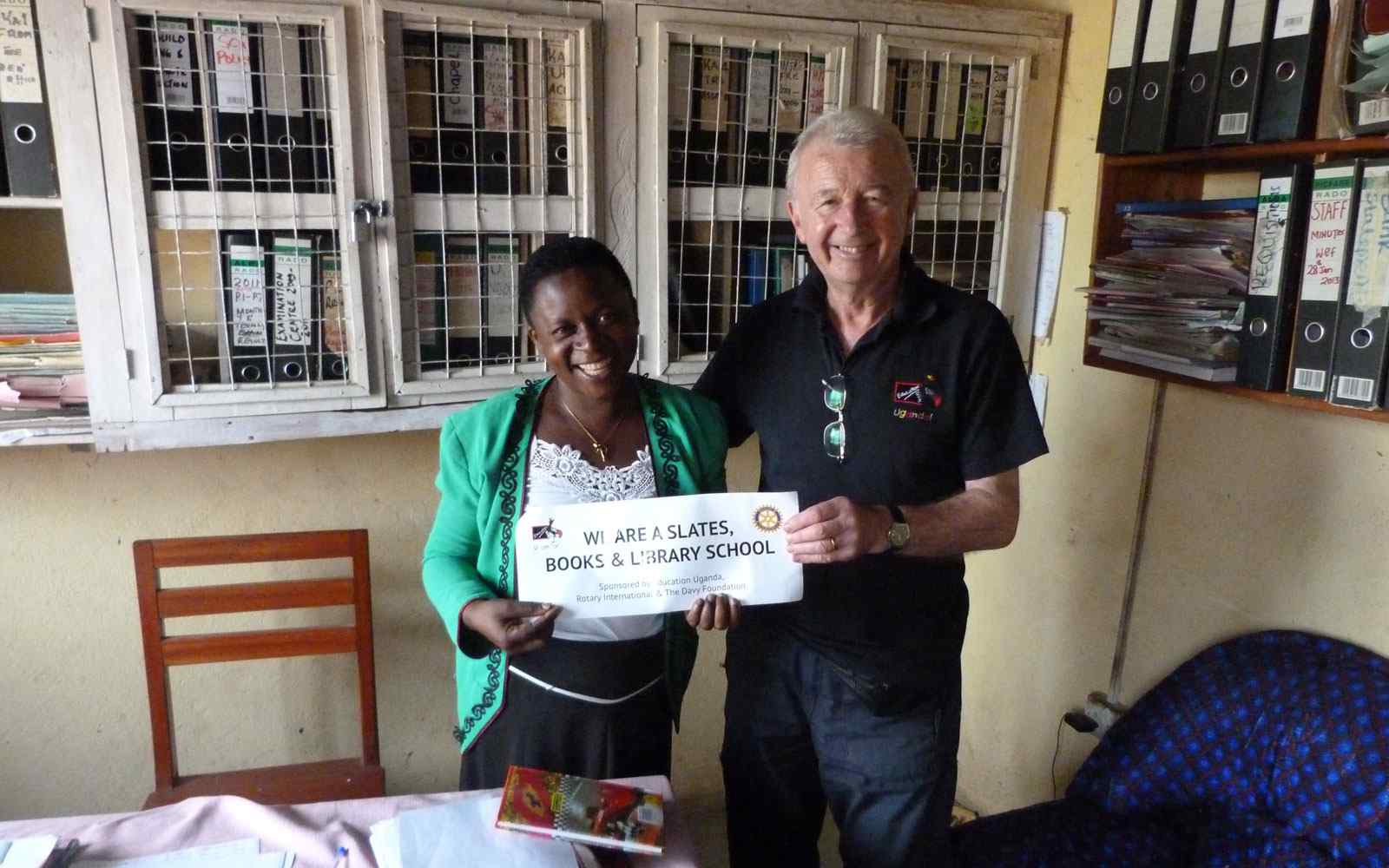 After a chance encounter on a train with a St John’s College student, John Wilkinson, then aged 14, decided that was the place for him to achieve his goal of educating the next generation.

Forty-six years later he was awarded an OBE for services to education.

With a passion for education and a love for geography, John attended the York college in 1963 and left in 1966 with a certificate in Primary Education and Geography, which would later be turned into a BEd degree.

Looking back, John proudly says: “York St John clarified and strengthened my purpose as a calling to be a teacher.”

Eleven years after graduating he was offered his second headship of a school in a deprived and challenging area. His belief that “education is the main route out of poverty” persuaded him accept the position without any doubts. After six more successful years he became adviser/inspector to Hampshire’s primary schools, rising to Principal Inspector, Head of Educational Policy and finally Assistant Chief Education Officer (Lifelong Learning).

John helped establish 17 Early Years centres in similarly challenged areas in Hampshire, helping young parents attain qualifications and to be involved in their child’s education. Because of this, he was invited to have a fingerprint in the development of Sure Start centres.

After retiring in 2005, John received his award from the Queen. But that didn’t stop him from continuing to challenge educational boundaries.

“I felt I had done everything I could for education in this country,” he says. “It was time to help the developing world.”

For social justice, we’ve got to look at the way people live,and ask ourselves, is that really the best that can be done for them? How can it be improved? How can I be an instrument in that improvement?

“I was at a garden party in the summer of 2005. I felt a tap on my shoulder, and a voice said to me: ‘Your calling has come.’ I turned around and it was a former inspector colleague of mine,” he recalls.

“They had been out in Uganda building bridges and saw the state of the education there and wanted to do something about it. He needed someone with an expert primary educational background. That’s when we founded Education Uganda.”

Education Uganda is a charity that recognises the value of education in the developing world to overcome poverty. After initial fundraising, research began and initially over 200,000 ‘slates’ with chalk were distributed among schools in the Kasese District of Uganda with training to ensure pupils had a chance to become independent learners. This was followed by building and fitting out 52 libraries in key schools. This was a very remote area, a day’s drive away from the capital Kampala in an area prone to dangerous flash flooding, with limited electricity.

“For social justice, we’ve got to look at the way people live,and ask ourselves, is that really the best that can be done for them? How can it be improved? How can I be an instrument in that improvement?” he says.

John would regularly visit the schools the charity supported and did research through the University of Winchester to review the data collected. At the end of 2014, this revealed that 88.5% of the schools he had worked with in Uganda displayed significant rises in attainment levels thanks to libraries and the ‘chalk and slate’ method of learning.

When asked about working in Uganda, John says: “It’s very stressful when you’re working in an area that’s not your culture. You’re trying desperately not to become ‘the white man’ or the colonial. This is their country, and they have to feel they own the work they’re doing.”

Education Uganda helps to train teachers, who often teach classes of up to 100 students. These teachers can then share their knowledge with other local schools to have a positive impact on the education in the whole area, not just those affiliated with Education Uganda.

“I still have over my desk in my office, a shield of the coat of arms of St John’s. It’s got the Latin statement on it: “All may have access to life and learning and have it to their fullness.” That’s lived with me and driven me through my career.”