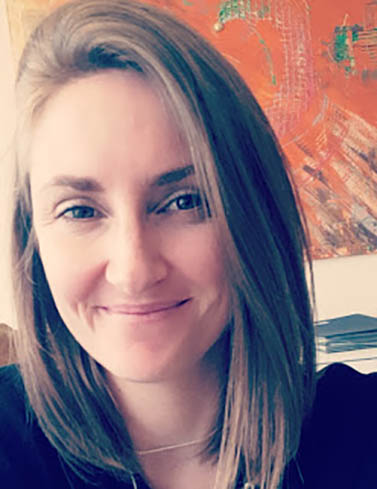 After training in Teaching English as a Foreign Language/Second Language (TESOL/TEFL) and working in a rural village in Poland for a year, I returned to my native California and completed a B.A. in Liberal Studies with a focus on politics and education at California State University Channel Islands. There I worked at the University's primary school as a team teacher in a combo class of 1/2 grade, as a reading aid in other grades, as a support in Kindergarten classroom, and ran a pilot program called Peaceful Playgrounds at recess and lunchtime for all grades.

While working for the ILO, over the next 3 years I relocated to Nepal and began working with community organizations and other UN agencies on areas related to youth entrepreneurship and development, community development, micro-finance, and more. It was at this time that I also became certified as a Community Development Specialist from Colorado State University, in order to gain more bottom-up strategies to support our beneficiary communities.

In 2013 I relocated to NYC where I completed my second masters in Urban and Public Policy (MPhil) with a focus on international education policy at The New School. From Nepal to New York, I ran a small volunteer organization, that organized programming in Nepal and then New York on various topics relating to community and youth development. For instance, we ran several soccer tournaments in Nepal, using sport as a tool for development in post-conflict regions and refugee camps. And in New York, I worked with a team of volunteers who mapped the government, non-profit and community resources region of Washington Heights, developed an ArcGIS database of the information, and provided it to schools and community boards to connect already available resources to the region's residence.

In 2017 I settled at York St. John with the intent to complete a professional doctoral program in Education (EdD) where I plan to look at issues relating to international development, education, development policies and agendas that influence children and youth, their voice, and their political agency.

From 2007 to 2013 I taught English as a foreign/second language with an active learning pedagogy across Poland, Belgium, Switzerland, the United States and Nepal. Additionally, during this time I worked on the development and roll-out of a youth entrepreneurship education package at the United Nations in Switzerland and later Nepal which was adapted for over 80 countries. In Nepal, I worked with local and national non-profits on community development, and then later running a volunteer non-profit who used sport as a healing and development tool for impoverished and refugee communities.

In 2015 I completed a post-graduate research fellowship for the Center for New York City Affairs at The New School working on areas of community development, resource mapping, and community schooling. And in 2015 I worked as a Research Assistant and SIG Moderator for a group of doctors and scientists looking at student motivation in the classroom.