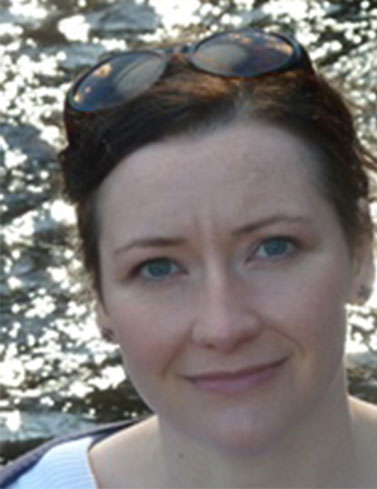 My teaching focuses primarily on English and European history in the Middle Ages. Modules include:

My research interests lie in later medieval English political culture, in particular kingship and the performance of monarchy, ritual and ceremony, political discourse, audiences and identities. My doctoral thesis, 'Public Display and the Construction of Monarchy in Yorkist England, 1460-85'  studied royal authority in late medieval England, exploring the expression and performance of monarchy as a critical facet of contemporary dialogues on power. The thesis explored royal display as political communication, demonstrating the ways in which power and authority were expressed and examining what this reveals about medieval notions of kingship and rule. My current research grows out of this doctoral work, focused on Yorkist royal identity and further developing this to investigate the significance of hospitality as a facet of display and identity.