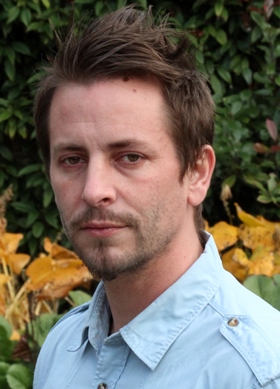 I have worked on numerous professional and independent productions in a variety of roles, encompassing art direction for the BBC, producing, directing, scriptwriting, acting, editing and camera work for independent features and shorts. A former graduate of the Film, TV, Theatre and Literature degree at YSJU from 2002, I went on to obtain my MA in Film and TV Production from the University of Bristol in 2003. In 2007, I returned to YSJU in the capacity of lecturer. Operating predominantly in the realm of fiction production, my research interests include dramatic representation in the moving image, creative and technical construction of media artefacts and ideological interpretations of media texts.

I am also a Fellow of the Higher Education Academy.