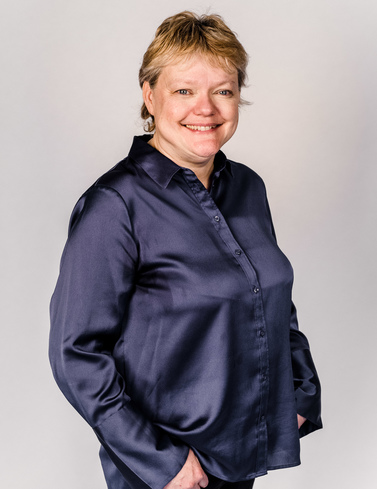 Tracy’s career in television spans over 20 years. She started out as a BBC trainee reporter in local radio before landing her first job in television as a researcher in BBC Factual Entertainment. Tracy got the opportunity to work on some of the BBC’s flagship shows including ‘That’s Life’ and the late night chat show ‘Friday Night with Wogan’. Later Tracy worked as a producer at GMTV and Granada overseeing Lorraine Live and This Morning (RTS Best Production Team). A move to an independent TV company in York led to Tracy working as series producer on a multitude of formatted documentaries for Discovery and Sky One – most notably The Real A and E and Wartime Secrets.
Before joining York St John University, Tracy was a senior lecturer in Media Production at Teesside University. She is a Fellow of the Higher Education Academy.