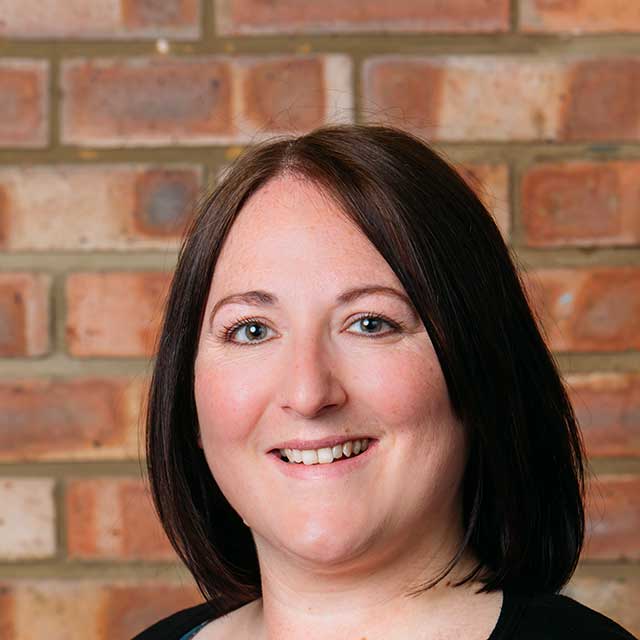 I am a senior lecturer in psychology at York St John University. My research and teaching focus on the areas of developmental and forensic psychology. After completing my doctoral research (The use of drawing to facilitate children's event memory recall) at The University of York I worked as a teaching fellow on the MSc in Applied Forensic Psychology before moving to York St John University in September 2006.

PhD The Use of Drawing to Facilitate Children's Event Memory Recall, The University of York

My areas of teaching expertise are in developmental and forensic psychology. I currently teach on the following modules:

My research interests are broadly focused around forensic psychology. I have conducted research investigating different techniques that can be utilised to facilitate children’s eyewitness testimony. More recently I have collaborated with North Yorkshire Police investigating the prevalence and awareness of pre-loading and associated risky behaviours. I am currently involved in delivering and evaluating bystander intervention programmes designed to reduce sexual violence and am part of a multi-disciplinary research team investigating healthy relationships in young adults.

Fellow of the Higher Education Academy