School of Psychological and Social Sciences 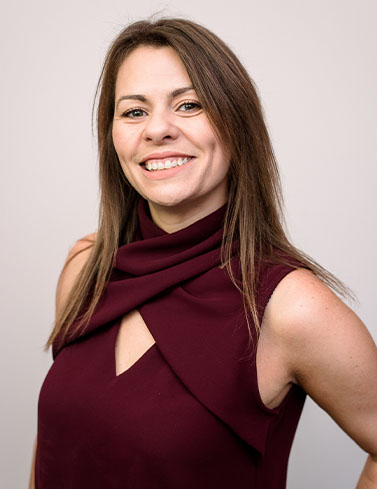 I am a Senior Lecturer in Psychology with research interests in cognitive and neurobiological aspects of language processing, particularly in the domains of reading and verbal short-term memory. Before joining York St John University, I completed a PhD at Bangor University, in which I used electroencephalography (EEG) to track reading difficulties in developmental dyslexia, and subsequently worked at the University of York as a Postdoctoral Research Fellow on an ERC project investigating phonological binding in verbal short-term memory. My research considers various topics related to how and when the sounds and meanings of words influence ongoing language and thought, and how these influences might be understood in terms of differences in brain activity and behaviour.

My area of expertise is cognitive and neurobiological research on language and memory. I supervise dissertation projects, and currently teach on the following modules:

My research addresses various aspects of normal and disordered language processing. A core focus of my research is phonological function (i.e., the processing of language sounds, in particular the sounds of a word) and how this is influenced by different cognitive and neurobiological factors. Studies consider questions related to how and when our long-term linguistic and semantic knowledge influence ongoing language processing and span investigations of verbal short-term memory, reading, word learning and repetition. I use various experimental psycholinguistic and electrophysiological approaches in my research, in addition to different cognitive neuroscience methods via collaboration with colleagues at the University of York.

I am happy to hear from potential PhD students interested in pursuing experimental psychology research on similar topics.

Lindell, A. & Savill, N. J. (2010). Time to turn the other cheek? The influence of left and right poses on perceptions of academic specialisation. Laterality: Asymmetries of Body, Brain and Cognition, 15, 639-650.

Fellow of the Higher Education Academy