Lecturer in Sociology of Sports Coaching and Course Leader 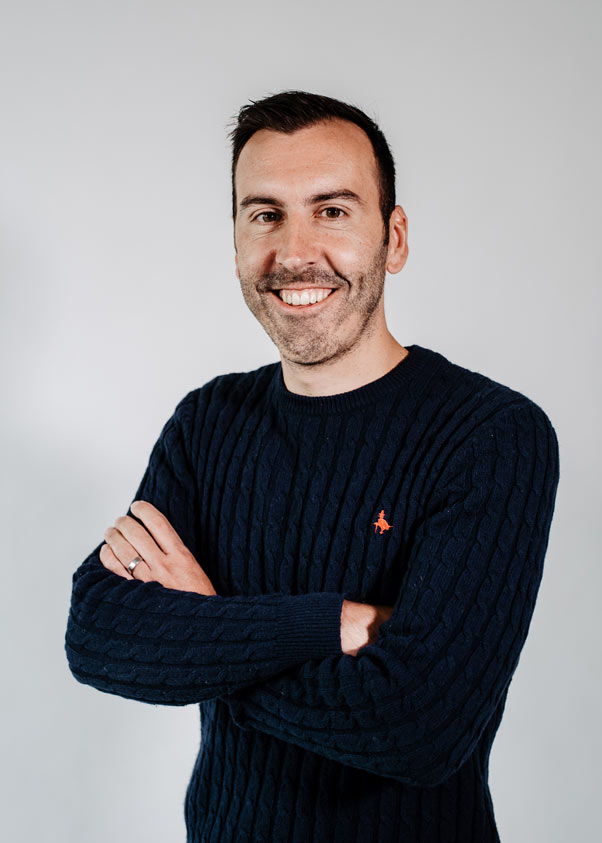 I graduated from York St John University with a first class degree in (BA) Physical Education and Sports Coaching and completed an MSc and PhD in the Sociology of Sport and Exercise Science at the University of Chester where I was also a visiting lecturer.

My PhD focused on the role money plays in the relationships within working lives of professional footballers.

In 2015, I re-joined York St John University as a lecturer in the sociology of sports coaching after working as a first team and youth team coach in professional football.

I teach across modules and I am currently teaching on:

Alongside teaching, I also act as a supervisor for dissertation projects.

My research draws upon sociological theory. My previous research has focused on professional football managers and the role the manager plays within a football club and the impact that interaction has on this along with impression management. I have also carried out research on managers’ behaviours towards injured players drawing on figurational concepts, with an emphasis on power balances. This was conducted by interviewing 10 professional football managers ranging from international level down to conference national.

Law, G. (2018), Life on the move: A sociological analysis of contract decisions and the impact on relationships within the working lives of professional footballers. The British Sociological Association Conference, Northumbria University, United Kingdom.

Law, G. (2017), ‘They are just in it for the money’: A sociological analysis of the role of agents in professional football. The British Sociological Association Conference, Manchester University, United Kingdom.

I was also capped at international level when playing for Scotland in the European under 19 Championships. During my time at University I represented Great Britain in the World University Games in Shenzhen, China, winning a Silver medal.

I have also coached at English professional football clubs at youth and first team levels. Prior to coaching at professional clubs I was the Assistant Head Coach at the La Manga Football Academy, Spain.