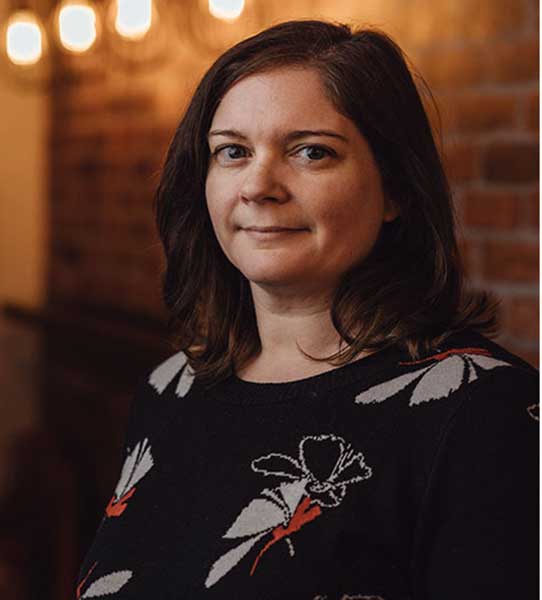 I worked as a Human Resources Professional for Royal Mail before returning to education to complete my degrees and doctorate. During my career in higher education I have held posts in University of Sheffield, University of Newcastle, Coventry University, and University of Hull.

At University of Hull I was the Associate Principal for Scarborough Campus, as well as the Employability Champion for Hull University Business School. I was the faculty lead on Research Ethics whilst employed by Coventry University.

I specialise in people management i.e. Human Resource Management and Organisational Behaviour modules, I also teach research methods and supervise dissertations. I am the UG and PG dissertation co-ordinator.

My previous teaching has included modules in employability, ethics, leadership and innovation. I have taught students from foundation to executive MBA level, in the UK and on assignments overseas.

My main research interest is identity in organisations, in particular gender identities. My PhD explored how men and women construct themselves as parents and as professionals when they work from home. Recent publications include a study of performance management in trade unions and a critical view of graduate employability. I am an experienced PhD supervisor, covering topics such as female entrepreneurship, work life balance, and organisational change.

Sept 2012: British Academy of Management Conference, Cardiff, University, A case study of an Indian HE provider: politics and passions

Sept 2009: British Academy of Management Conference, The Brighton Centre, Brighton, The development and use of ‘a priori discourse analysis’