The York St John Pollination Project is a funded, multi-disciplinary project that aims to ‘pollinate’ creative writing, visual art, music and critical writing whilst raising the awareness of the importance of bees and other pollinators to our Eco-system.

The project has so far brought together students, artists, sculptors, entomologists, conservationists, writers and gardeners, and aims to continue to make these inspirational links in the future.

The pollination website serves as a creative ‘pollen’ collection. Please read, view and enjoy the creative work gathered there. If you are inspired to respond with your own writing, artwork or music, and are willing to share that on this site, you will be continuing our ‘pollination’. 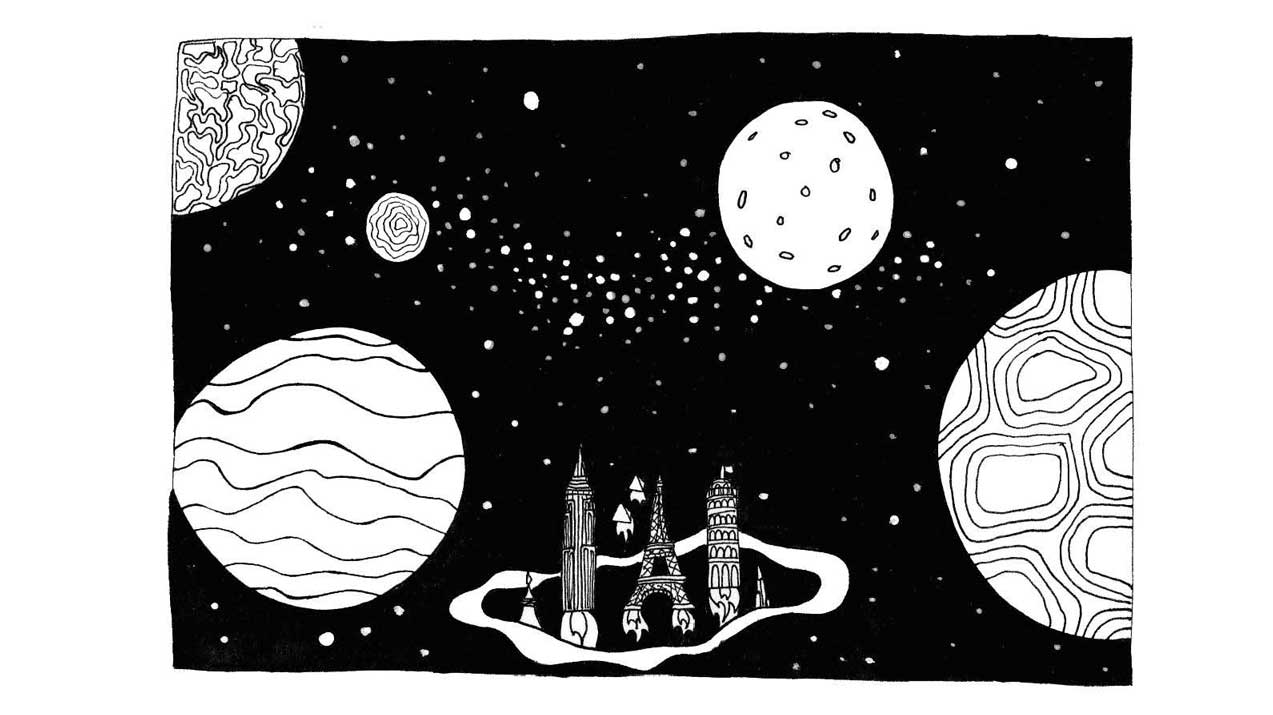 The Terra Two project is a digital ark(ive) gathering critical and creative responses to science fiction in order to influence the first human settlement off-world. Terra Two’s aims are to contribute to the welfare and preservation of our species and the many species indigenous to the planet, to seed research and creative outputs, and to bring enjoyment and  inspiration to readers, viewers and listeners: please see our our magazine online. Additionally, Terra Two runs an allotment in tandem with the YSJ Pollination Project; it facilitates creative/critical writing workshops in the community, and from September 2017, it will offer monthly project meetings for staff and students based in the School of Humanities, Religion and Philosophy. Terra Two partners with Terra Incognito, a Sheffield-based theatre company, as well as the York Environmental Humanities Group, an alliance between York St John University and the University of York. Terra Two has a presence on social media, with a Twitter address of @YSJTerra2 and an Instagram address of @terra.two.  For more information, please contact ‘caretaker’ Liesl King l.king@yorksj.ac.uk, and/or editors Rob Edgar (Senior Lecturer, Creative Writing) r.edgar@yorksj.ac.uk and Adam Smith (Lecturer, English Literature) a.smith3@yorksj.ac.uk.

An excavation of voices, MOTHERBABYHOME is a 796-page book of conceptual and visual poetry created using archival ‘found’ materials related to the St Mary's Mother and Baby Home in Tuam, Co. Galway (Ireland). The Home was run from 1926 to 1961 by the Bon Secours Sisters on behalf of the Irish state. Testimony from survivors of the Home and documents from the period underscore the horrific social and physical conditions that the children and women endured. Kimberly has performed this work at the International Literature Festival Dublin, Manchester’s Other Room Series, and for the Irish Literary Society. It also features in a film for the University College Dublin Irish Poetry Reading Archive. A selection of the poems appeared in Laudanum Publishing’s Chapbook Anthology no. 2: Kimberly Campanello, Fran Lock and Abigail Parry (ed., Tiffany Tondut), as well as in magazines including Poetry Wales, gorse, and Poetry Ireland. The complete MOTHERBABYHOME ‘report’ will be installed and performed in arts venues in Ireland and the UK and published by zimZalla Avant Objects (Manchester) in a limited ‘report’ printed on vellum and a reader’s edition.

Fabric: the clothes we wear and the stories they tell 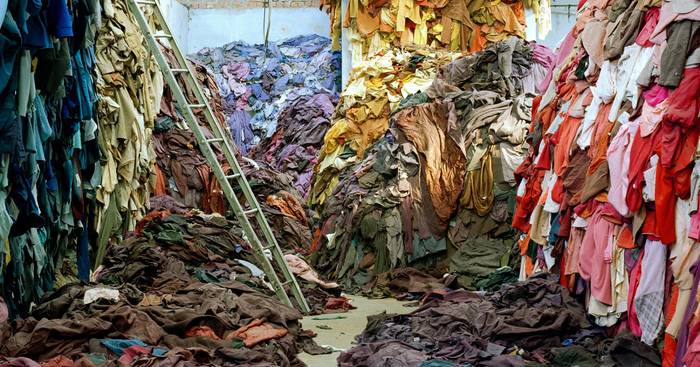 The clothes we wear have both practical and symbolic functions: they protect us and keep us warm but also create social and personal identities through which we communicate with each other. The clothes we wear also involve invisible forms of global communication. The textiles and garment industries are now global concerns and the clothes we wear will have been touched by people from far-flung places.

From their production to their consumption, clothes tell stories of our global relations to each other. The project aims to collect as many clothes stories as possible in order to create a textual fabric that represents the patterns of these relationships and to highlight, especially for young, student consumers of fashion, these invisible threads that connect them to textile and garment producers across the world.

The project will culminate in an exhibition of Fabric Stories on campus next year.

Swoon: The Poetics of Passing Out

The project has also produced an award-winning work of fiction, which seeks to immerse the reader in a contemporary character’s compulsion to faint. The Lost Art of Sinking (Penned in the Margins, 2016), won the Saboteur Award for Best Novella 2016 and was selected for New Writing North’s Read Regional campaign 2017. Naomi has spoken about the project at universities, festivals and libraries across the country, as well as having her research featured on BBC Radio 3, The Times Higher Educational Supplement, The Guardian and Prospect Magazine.

This project examines the relationship between popular music and memoir.  The last few years have seen a proliferation of music memoirs.  More than ever before musicians are commenting on contemporary culture and writers are using music to shape an uneven collective cultural memory.  This project involves a collected edition of original memoir and analysis of memoirs (Bloomsbury, 2018) and an event being developed for July 2018.

Memoir consciously engages with the construction processes involved in turning the past into text. This can simply take the form of the memoirist acknowledging that there are holes and gaps in memory, which they refuse to fill with the fiction of coherent narrative, or it can involve more radical textual experimentation. This experimentation can take many forms, such as: critiquing the strategies of realism through pastiche (Morley, 2000), undermining the importance of facts by overtly lying to get at metaphorical ‘narrative truth’ (Slater, 2000) or using the techniques of bricolage and hybridity to make connections between the memoirist’s life, the lives of others and theories and strategies of remembering (Dillon, 2006, McDonald, 2014, Laing, 2016).  Modern popular music often features multidisciplinary artists who work across different forms of ‘text’ and for whom engaging in multidisciplinary practice is second nature.  ‘Cultural authors’ are therefore constructing their own identity through constructing their own past for a readership who are in turn constructing their own past in the music/identity of the musician (as cultural author): the literate artist writing for a literate audience.   This process of creating the artist as bricoleur is a key element of the contemporary music memoir; music provides a partial and fractured way into the past, which eschews the ‘fiction’ of narrative coherence.