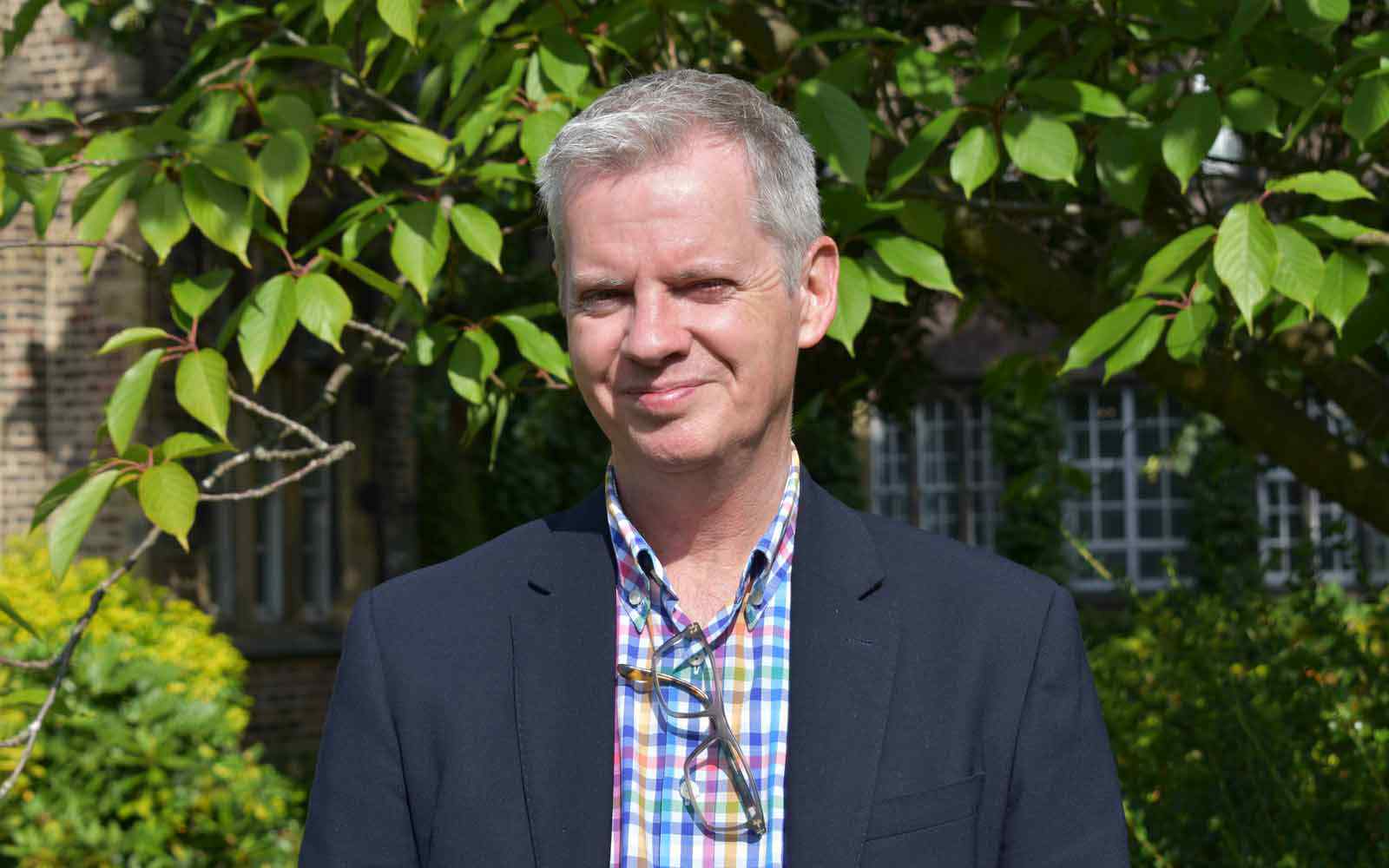 Mark is the founder and Managing Director of York Data Services Limited, a business ISP and Cloud managed services provider based in York serving over 700 hundred businesses across the UK. He holds directorships in several northern-based companies from high technology to music publishing and is a founding board member of IXLeeds, a neutral not-for-profit Internet Exchange Point based in the UK.

Mark is also a board member of Make It York, whose mission is to grow the economic prosperity and the wider wellbeing of York. He has previously served as a member of the Digital York Board, which oversaw the Digital Strategy and Delivery Plan for the City of York Council, where Mark’s expertise in media, technology and entertainment has helped to spawn a thriving economic platform for the City of York.

Mark was a founding director and trustee for Acts435, the Archbishop of York’s online charity, a national initiative to help those in need, leaving in 2019 after serving 9 years on the board.