Great writing isn't possible without also being skilled in reading. Develop both skills together on this joint honours degree. 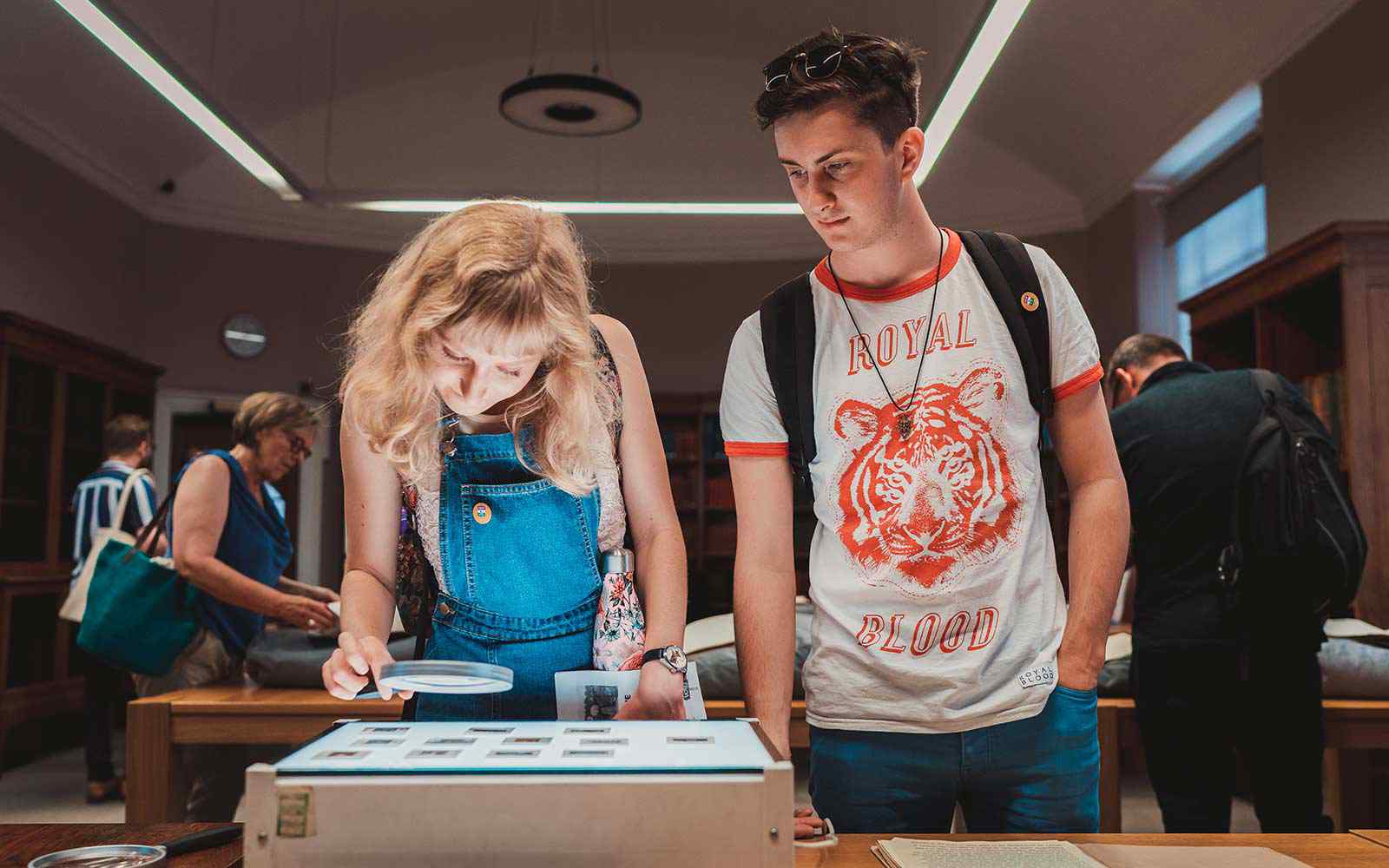 Explore writing from around the world, from different eras and from both classic texts and underrepresented voices. Let your extensive reading and literary analysis inspire your own original writing as you come to appreciate the power of the written word.

10th in the UK for Creative Writing (Guardian University Guide 2023)

When you join us you will become part of York Centre for Writing - a hub of exciting writing events, projects and publications run in collaboration with Valley Press and York Literature Festival. 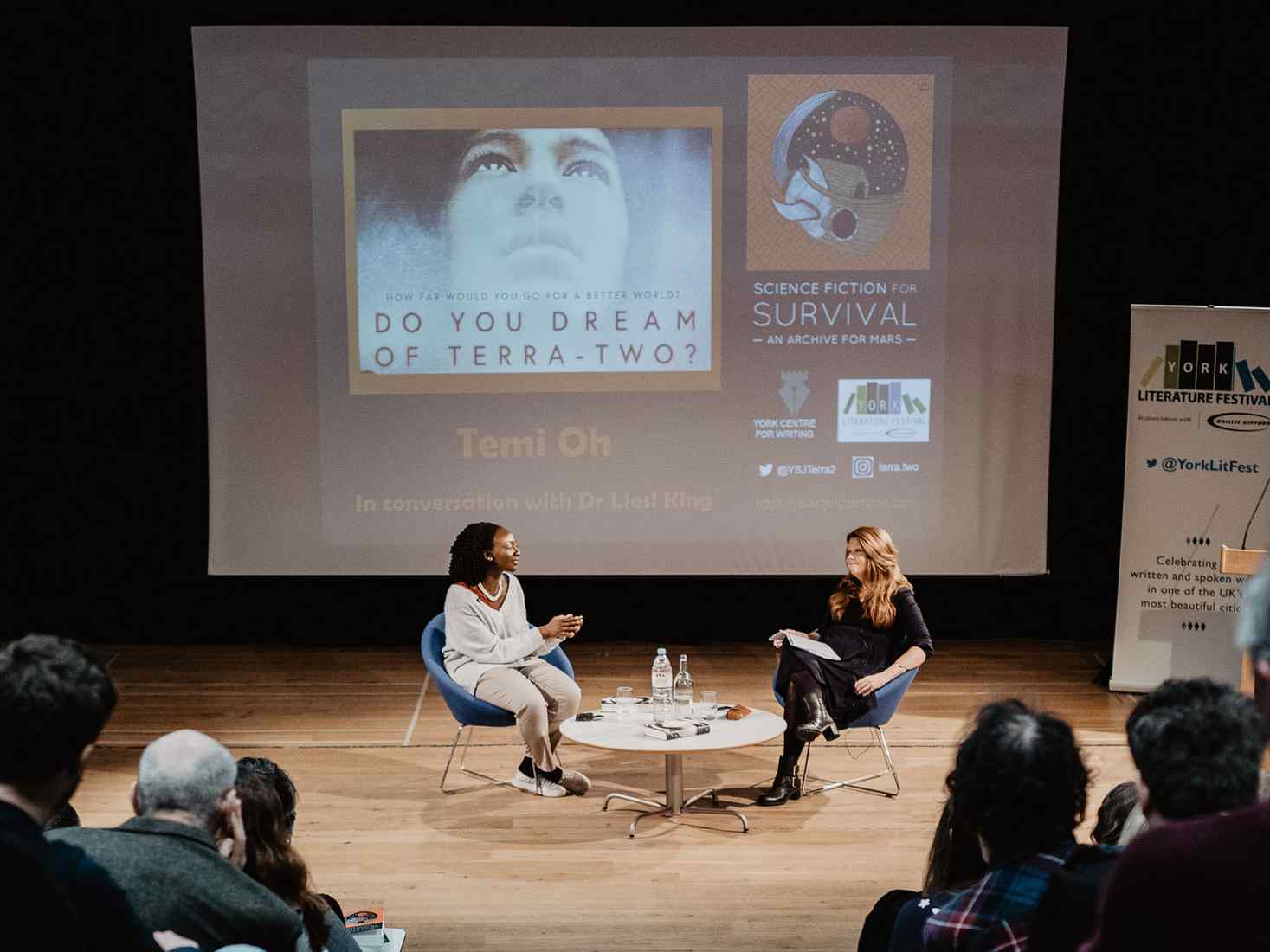 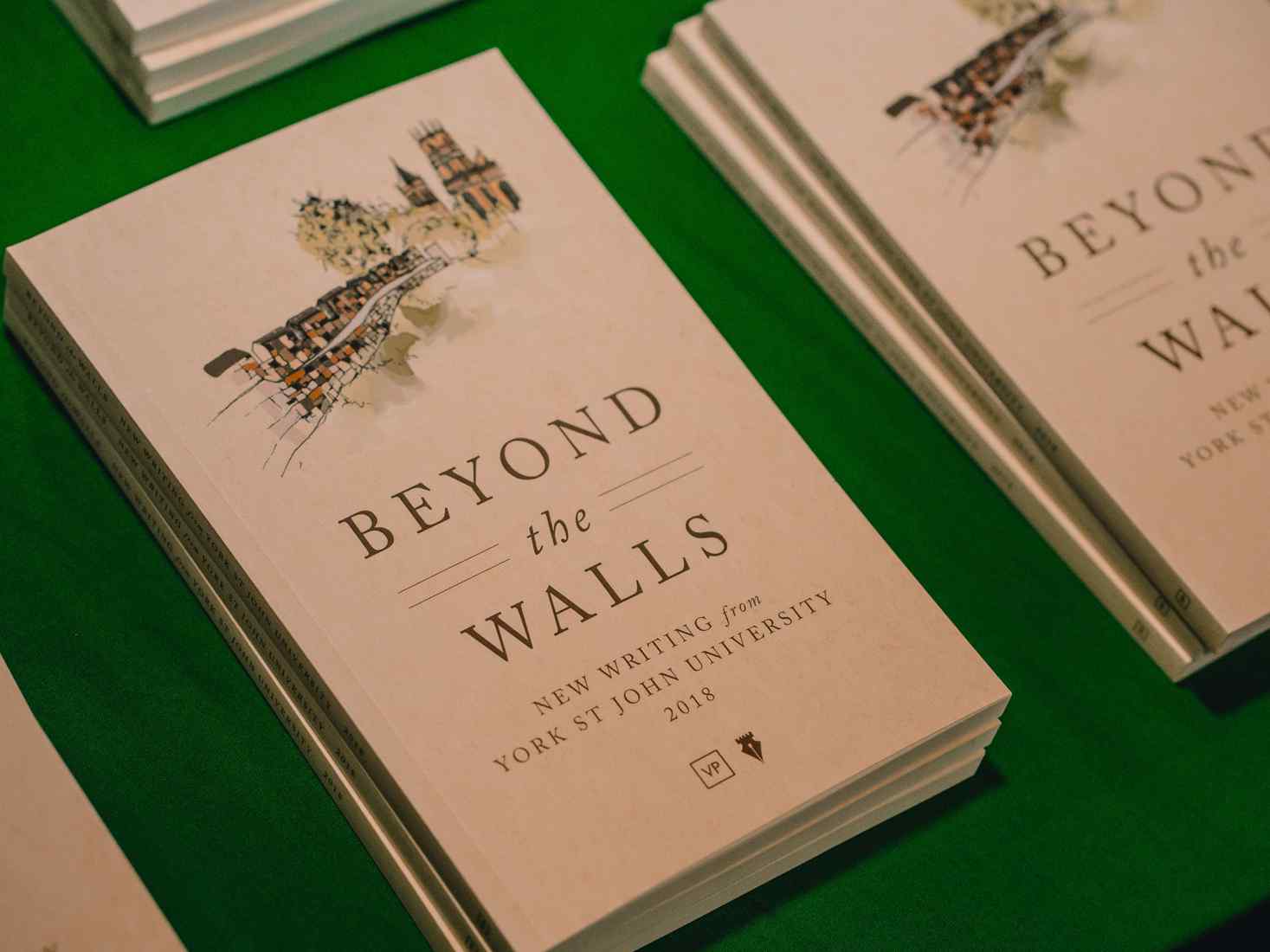 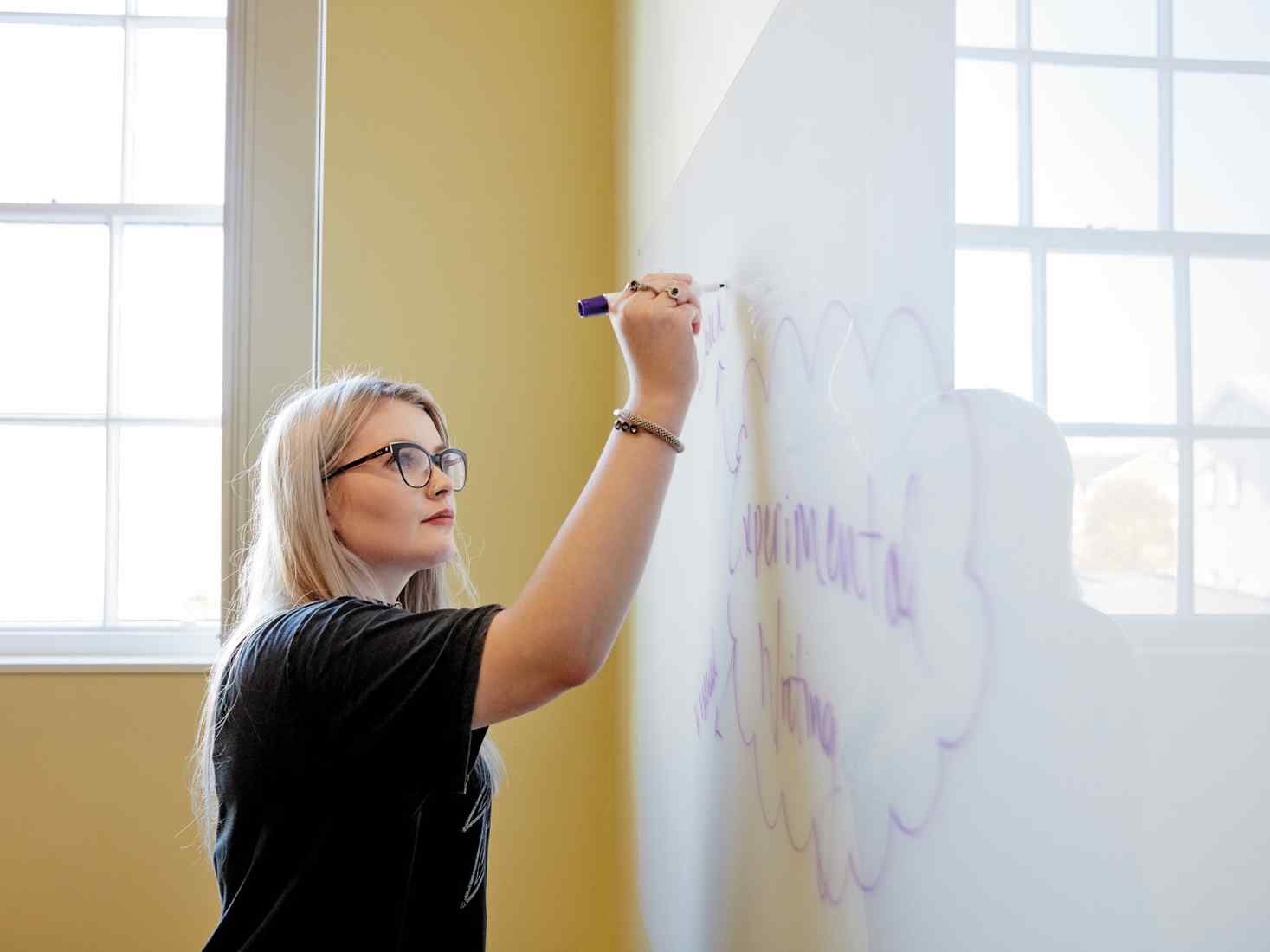 Read some of our students' work and find out all the news from Creative Writing at York St John University. The best things about the course were the additional events that were put on and the inclusion of the work experience module. I really enjoyed all elements of my course, but it was these events with authors and publishers that really inspired me. One of my tutors told us that we should make the most of all the events at York St John because we would never have quite the same experience again and he was right!