Discover the role religion has played in shaping global history, and how it continues to affect our world today. 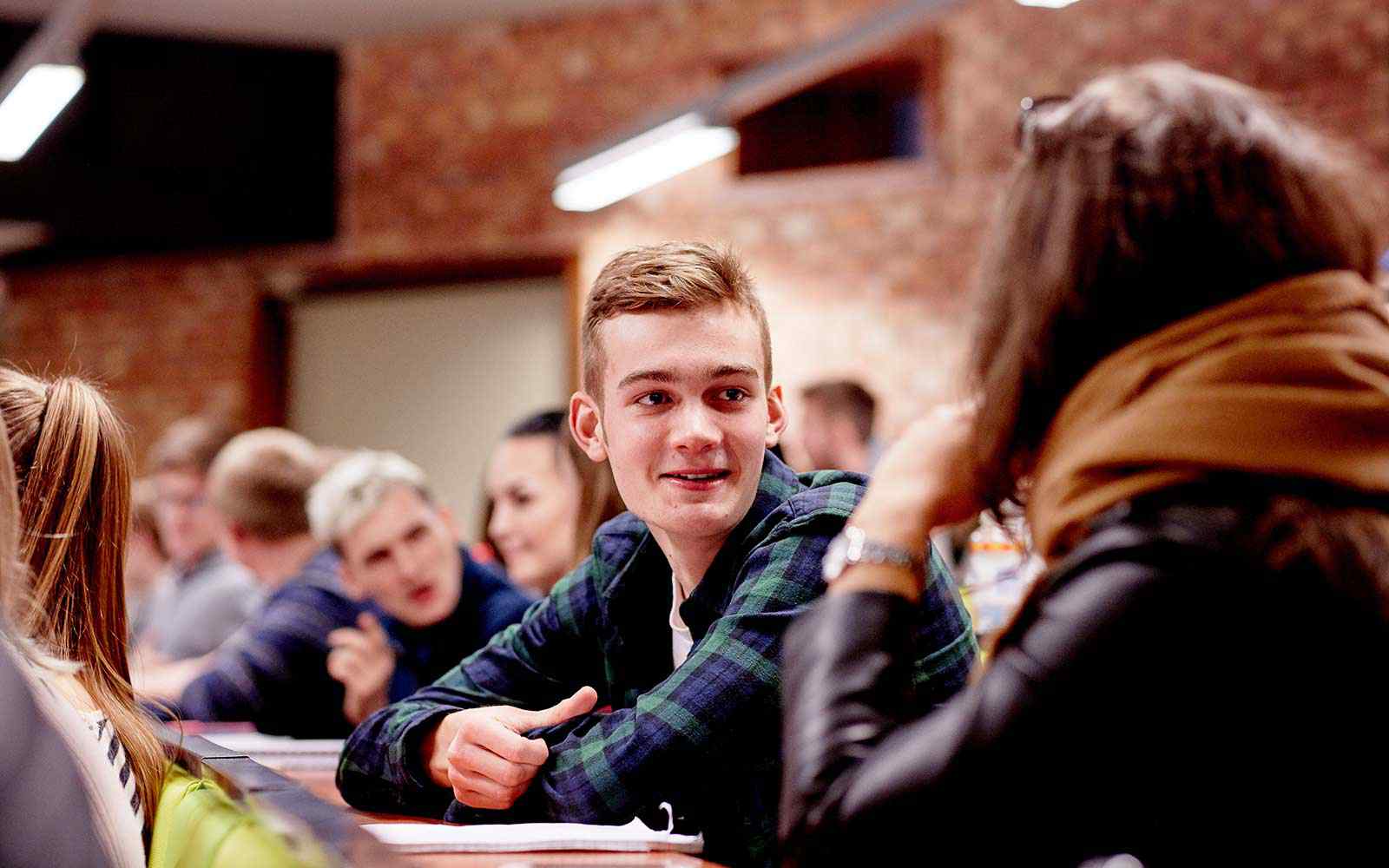 Together Religion and History help us understand the modern world by exploring the beliefs people hold, and how our past led us to our current situations.

100% of Religion, Theology and Philosophy students were satisfied with their course. (National Student Survey 2021)

90% of History students were satisfied with their course. (National Student Survey 2021)

Throughout your studies you can enhance your learning by visiting religious and historical sites across the region. Explore historical evidence up close with visits to Richmond Castle, Rievaulx Abbey and the Second World War bomber base in Elvington. 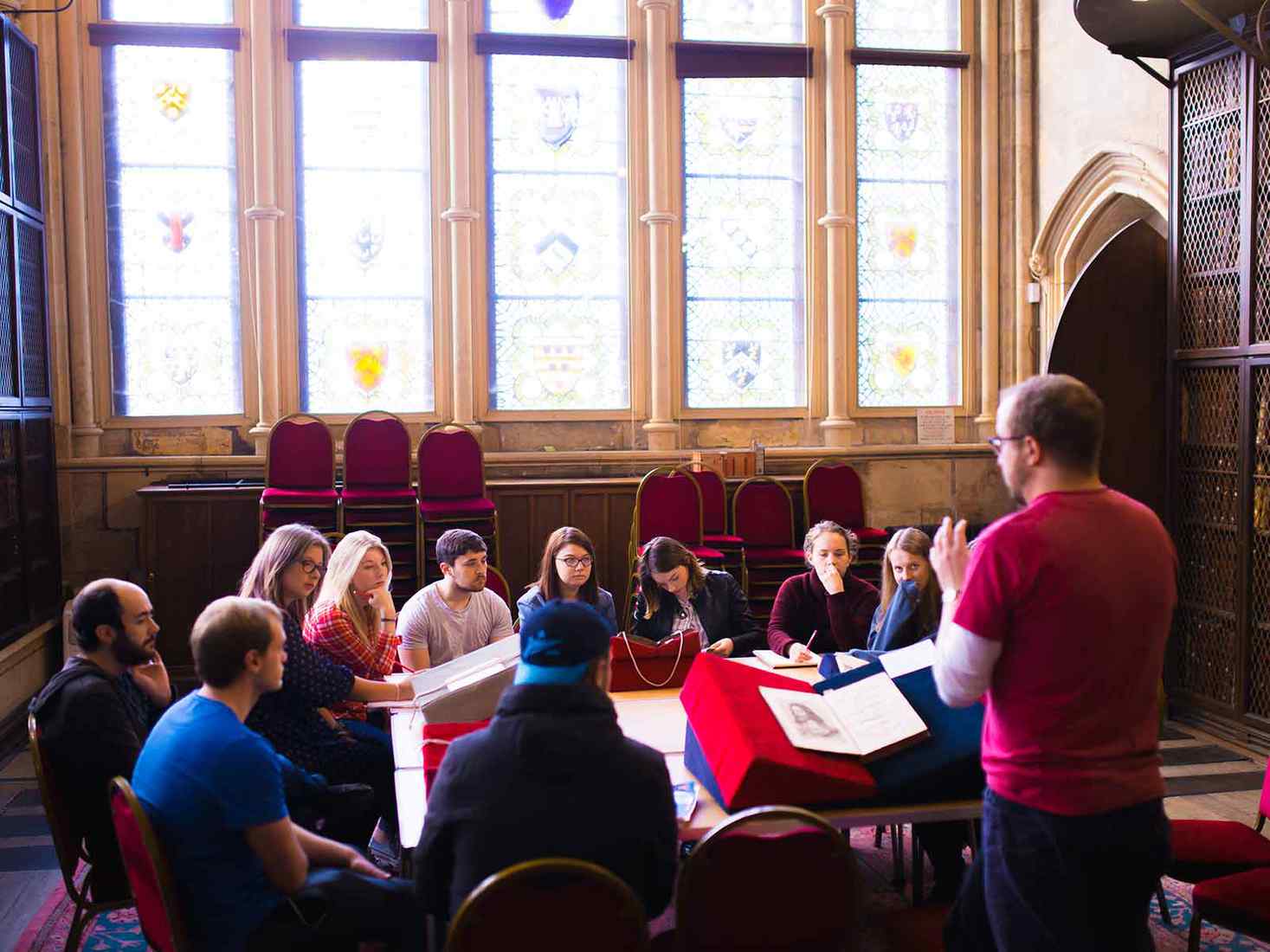 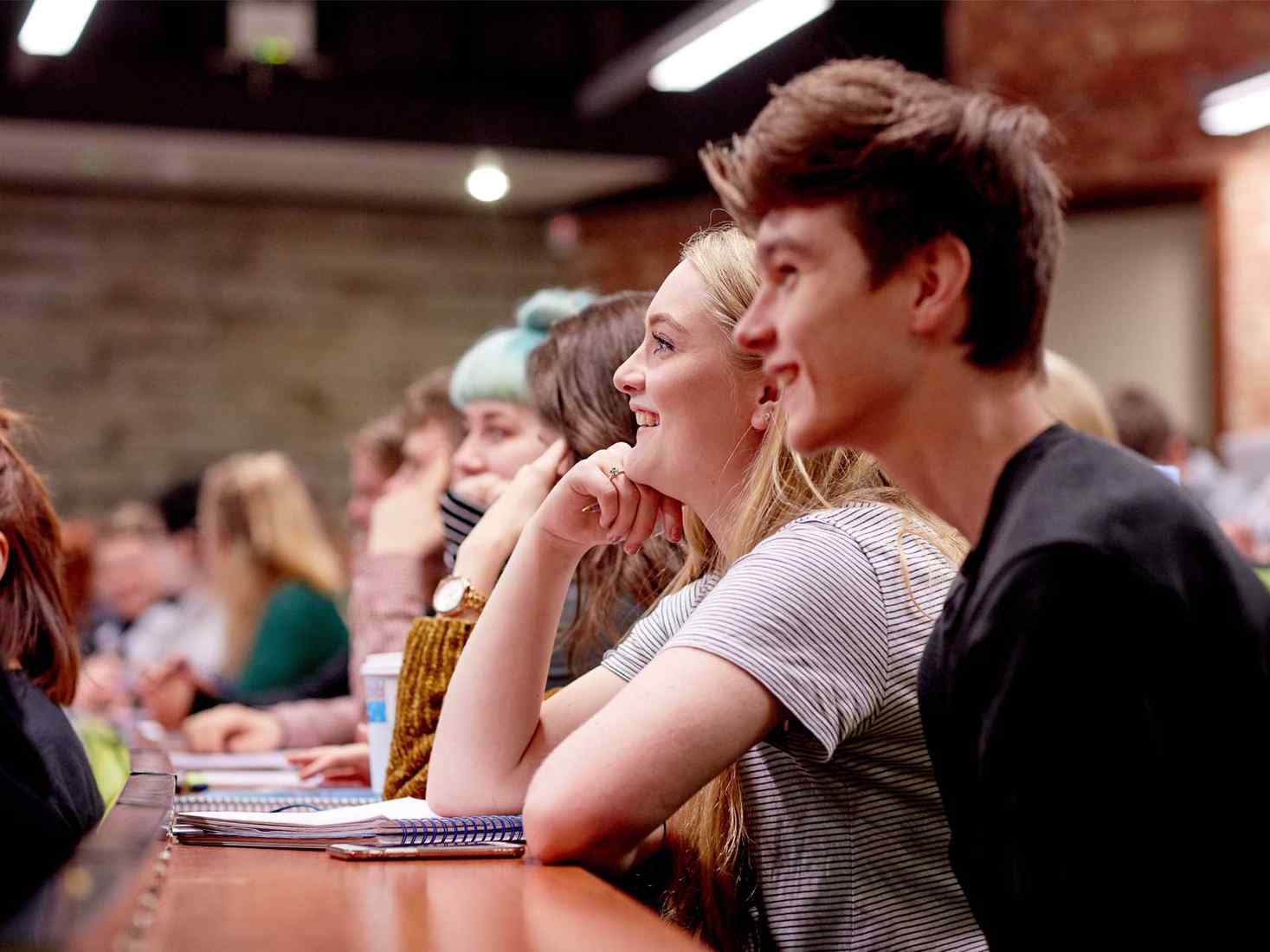 Everyone that lectures at York St John is passionate about their subject area and that really comes across in everyday interactions. There is an incredibly strong sense here that everyone, from academic tutors and lecturers to the library staff and careers advisors, is here to help you succeed. This course has been great in developing my skills. Between writing assignments and preparing for lectures. This course is giving me the tools I need to succeed in the world of work.