Books can change the world. Discover the power of the written word on our English Literature degree. 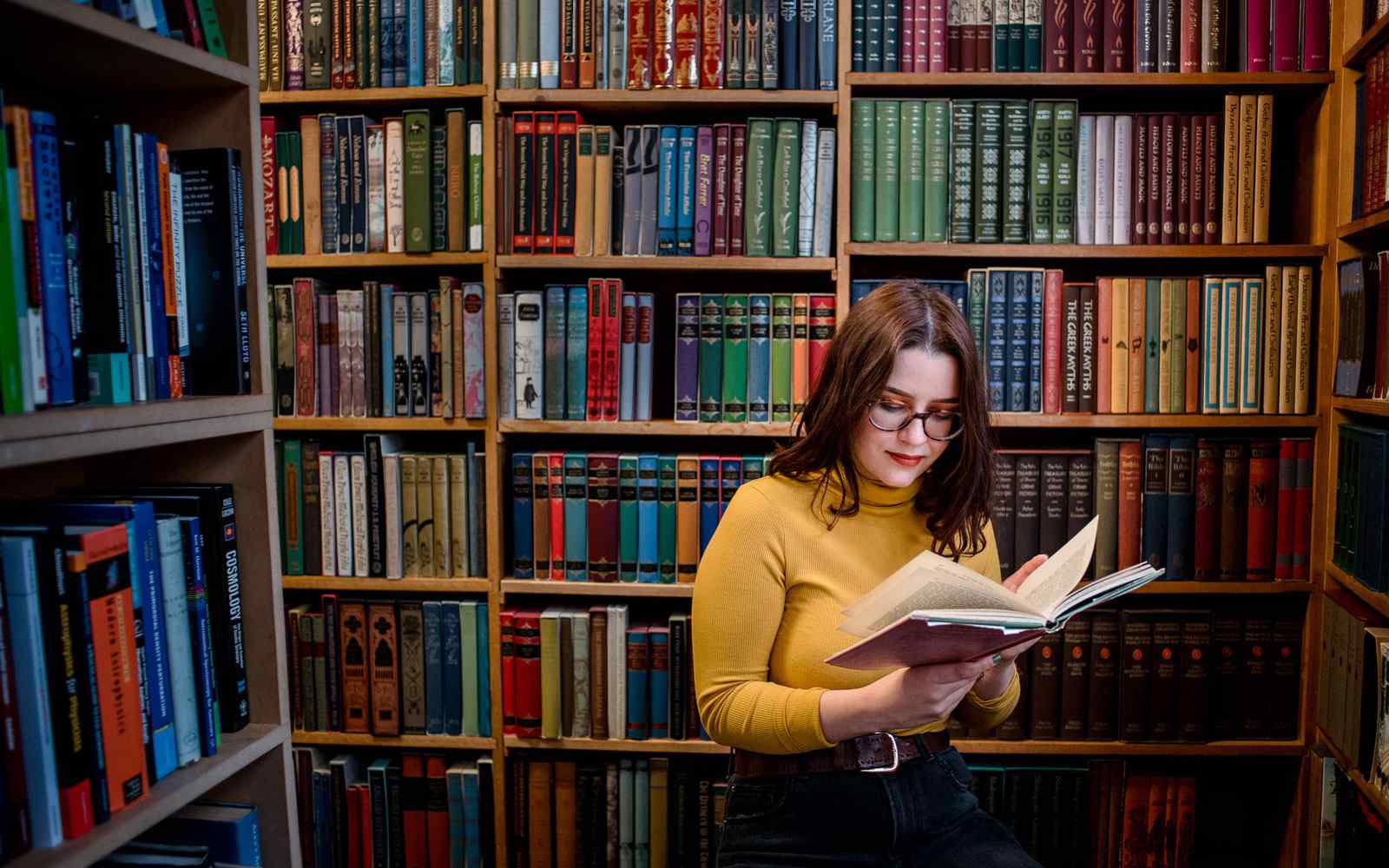 Words matter. That’s our philosophy. We believe that reading literature from times, places and lives that are different from our own provides a deeper understanding of ourselves and the world around us. On this degree you will explore texts themselves and their place in the societies and cultures they are part of.

96% of English Literature students felt that their lecturers were good at explaining things. (National Student Survey 2021)

92% of English Literature students felt that their lecturers made the subject interesting. (National Student Survey 2021) 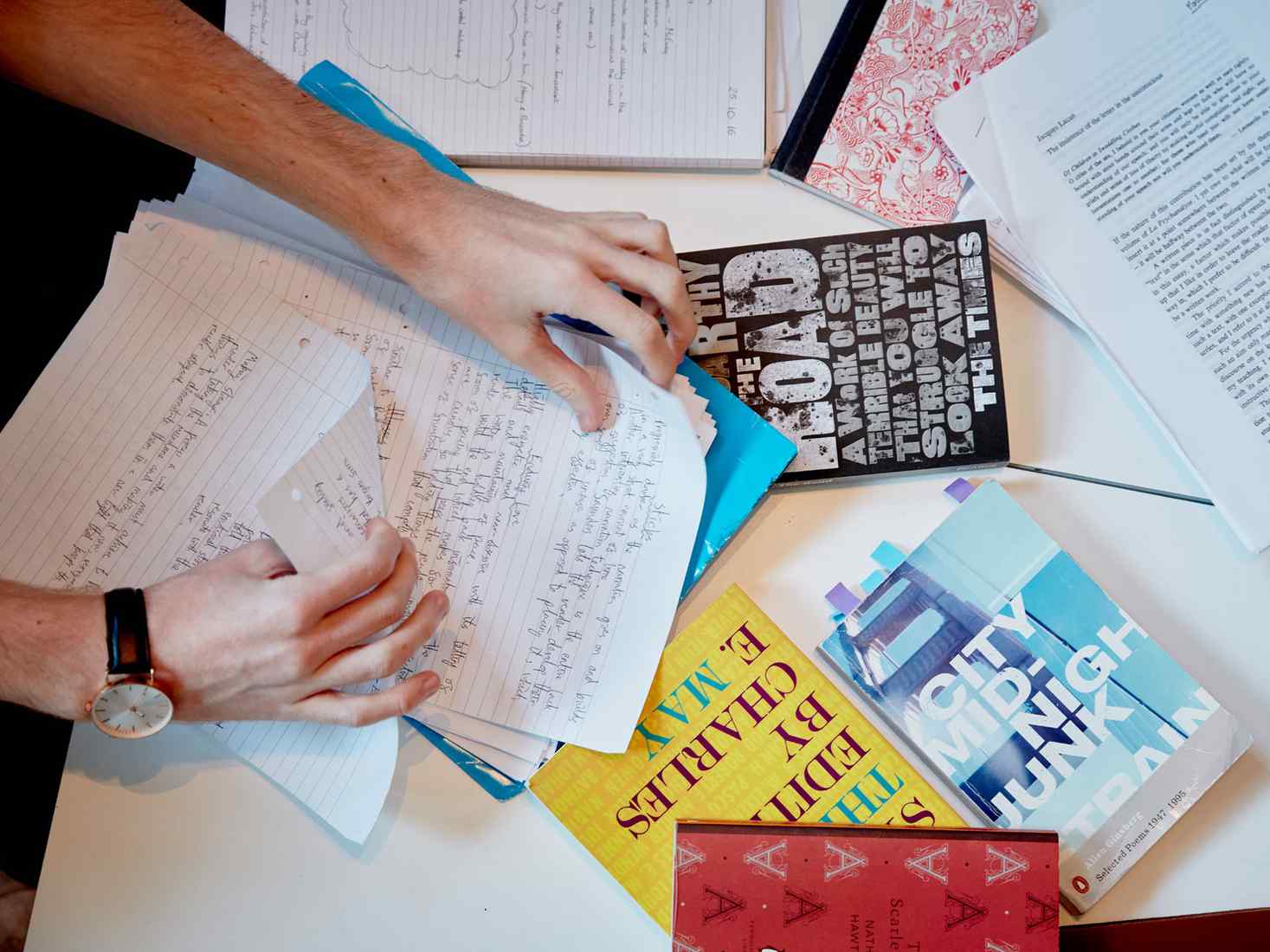 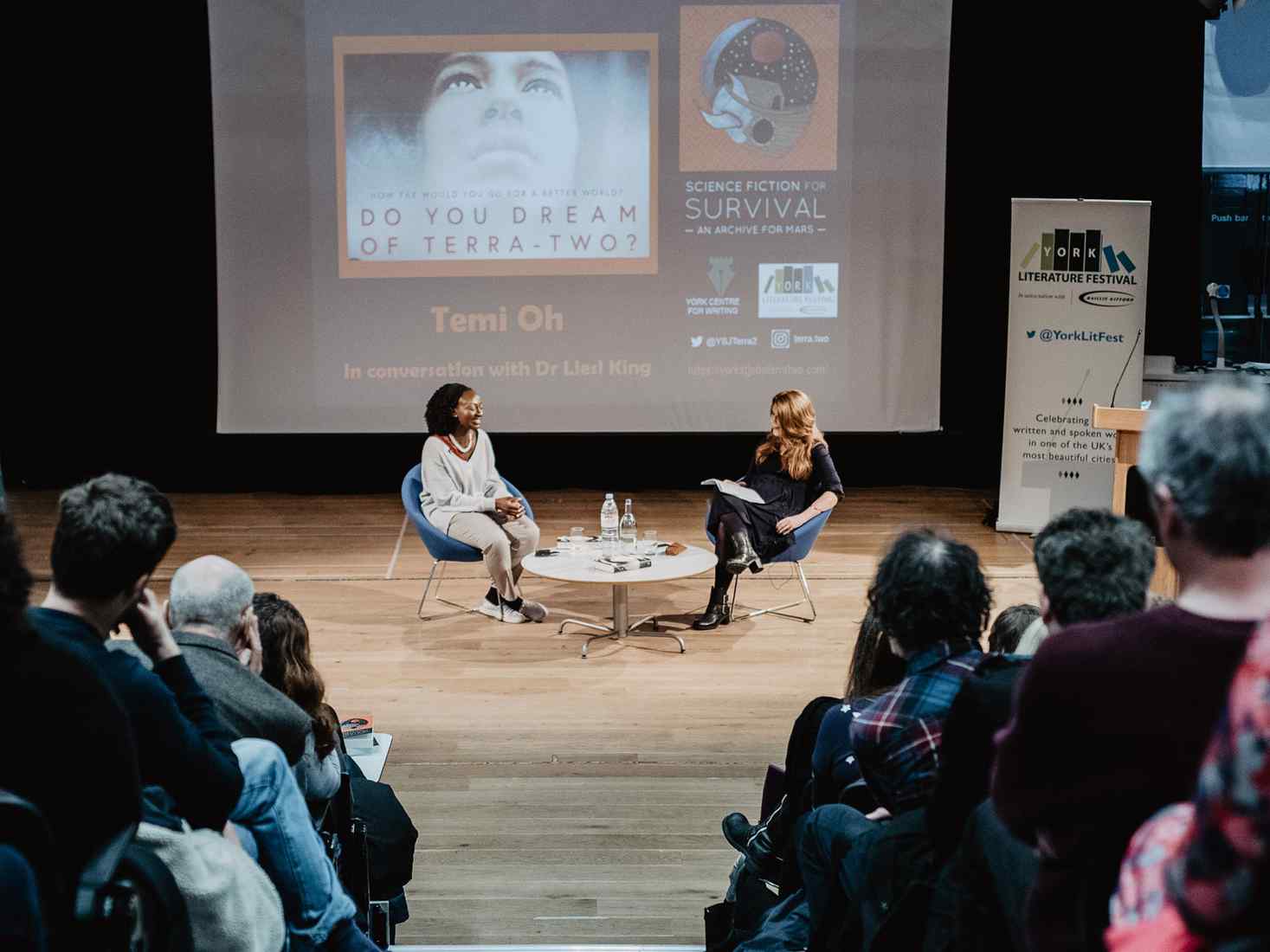 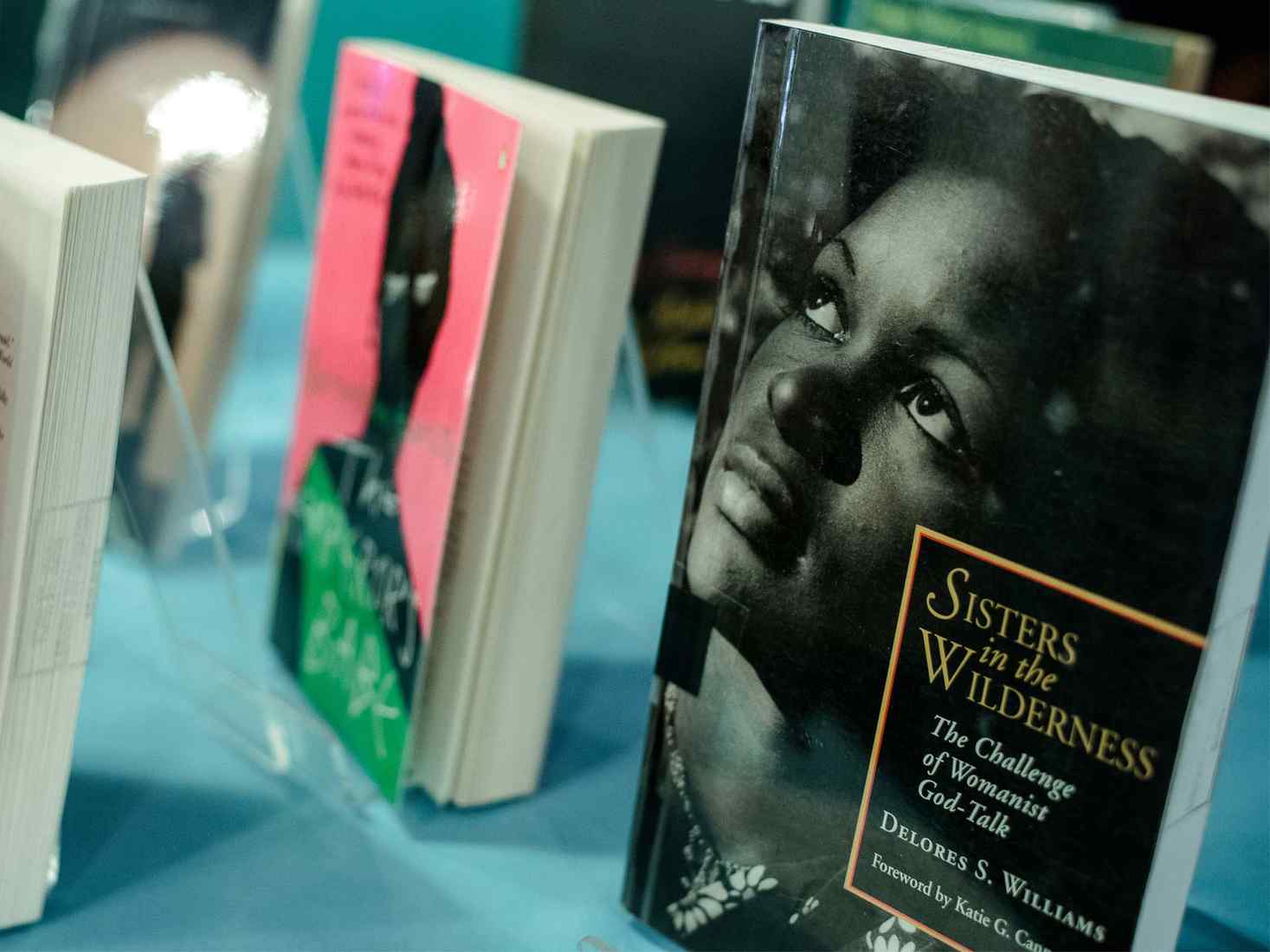 The English Literature team have a monthly podcast called Pass it On, all about the exciting research projects we are working on. You can listen on all major podcast platforms.

I’ve always loved literature and the modules sparked my interest because there's such a range of genres and periods to study, and the teachers that I’ve had are really engaging and interested in their topic. My academic tutor has been a real help and influence in all of my work throughout my literature degree.