Discover how wars start, how they are fought and how they change the course of history. 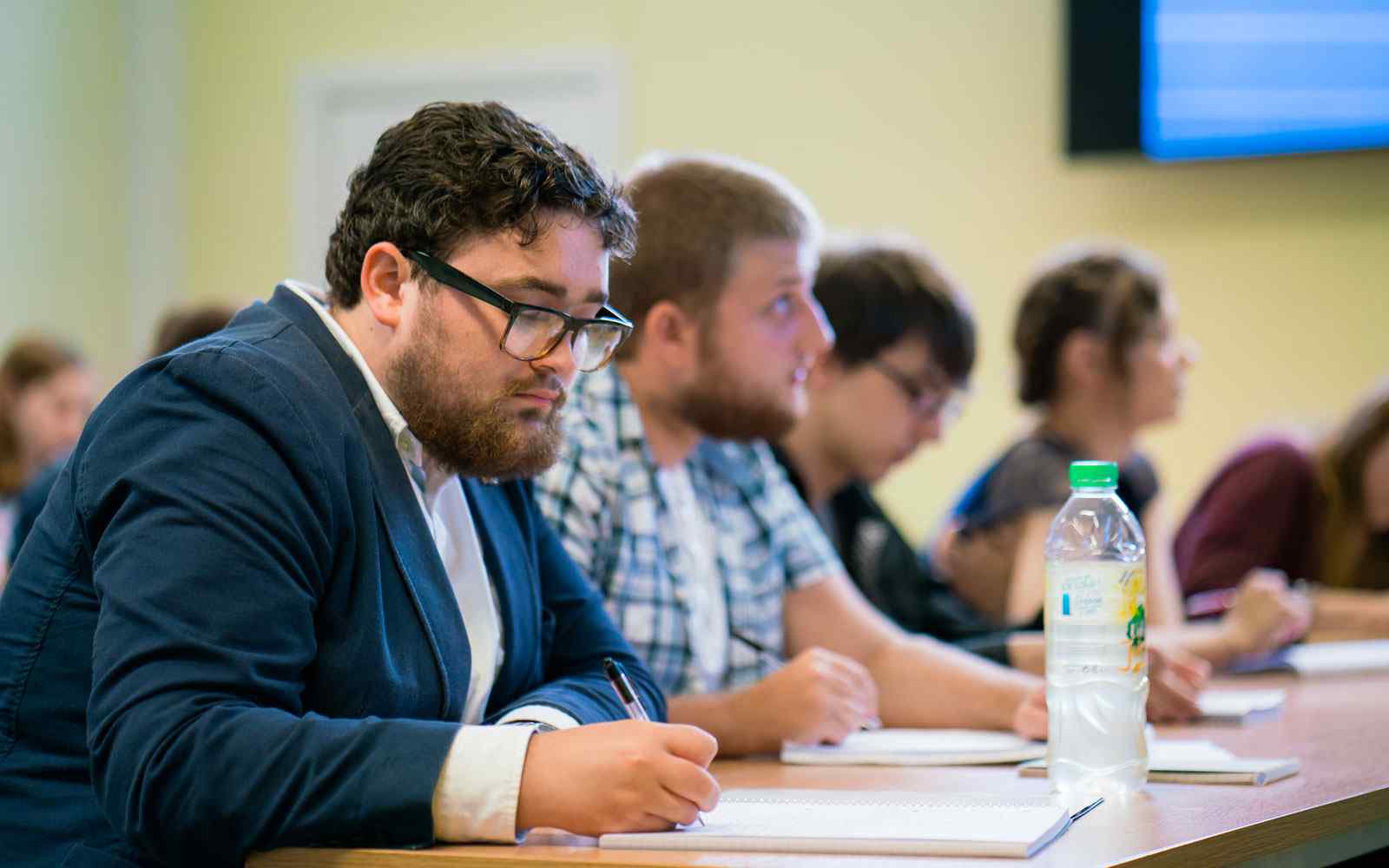 This joint honours degree combines War Studies with History to give you a deep insight into the nature of war. Explore how wars have been fought through the ages, and the wider social, cultural and political implications of conflict. Study war through the varied lenses of history, politics, sociology, philosophy and more.

93% of History students felt that their lecturers were good at explaining things. (National Student Survey 2021)

90% of History students were satisfied with their course. (National Student Survey 2021)

Make the most of the city you study in. York is a rich resource for the study of history and has played a vital role in several historical conflicts. You can choose modules which focus on York's religious royal, military and industrial past. 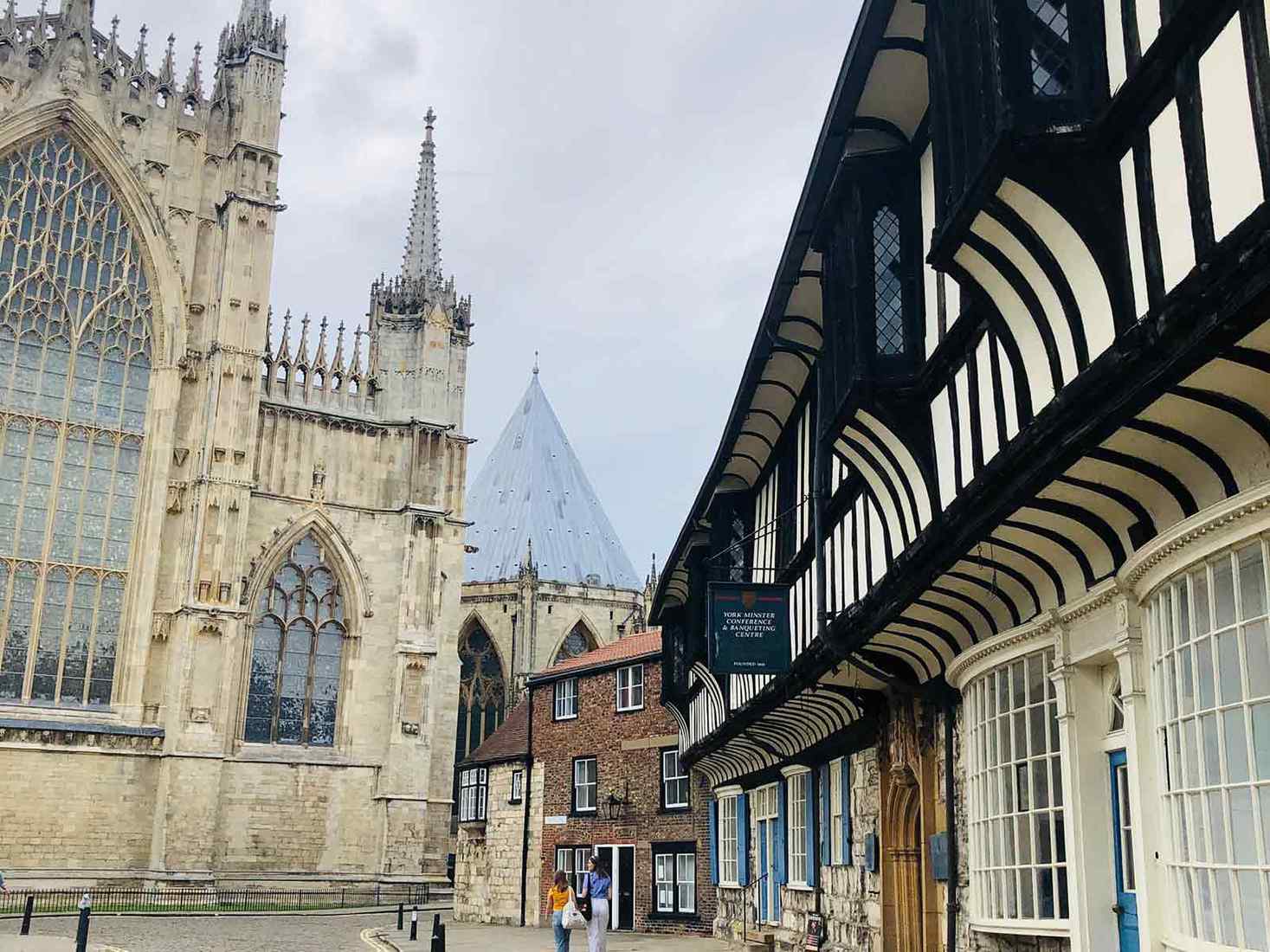 See the sites of historical conflicts for yourself, with visits to Richmond Castle, York Army Museum and the Second World War bomber base in Elvington. 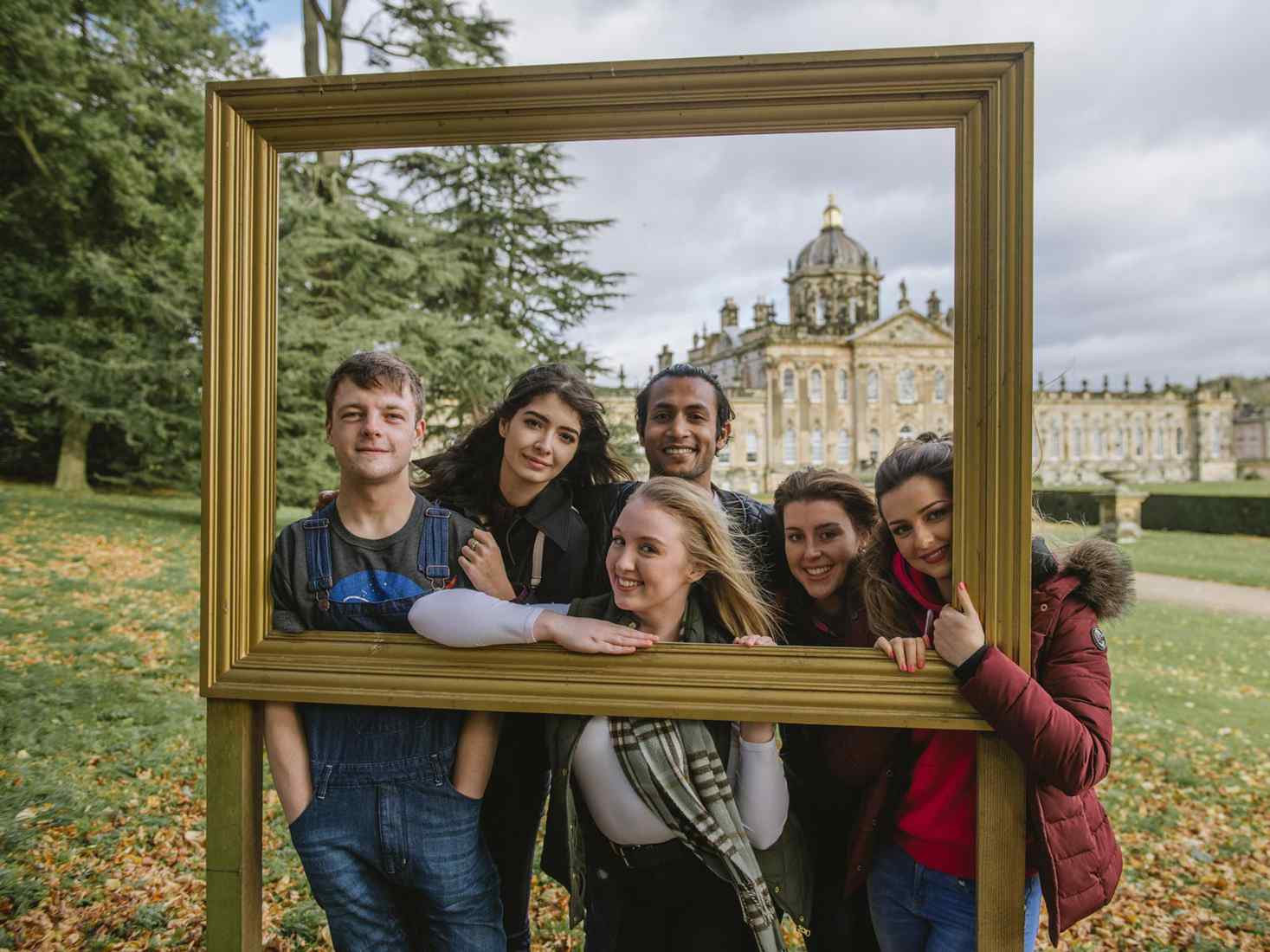 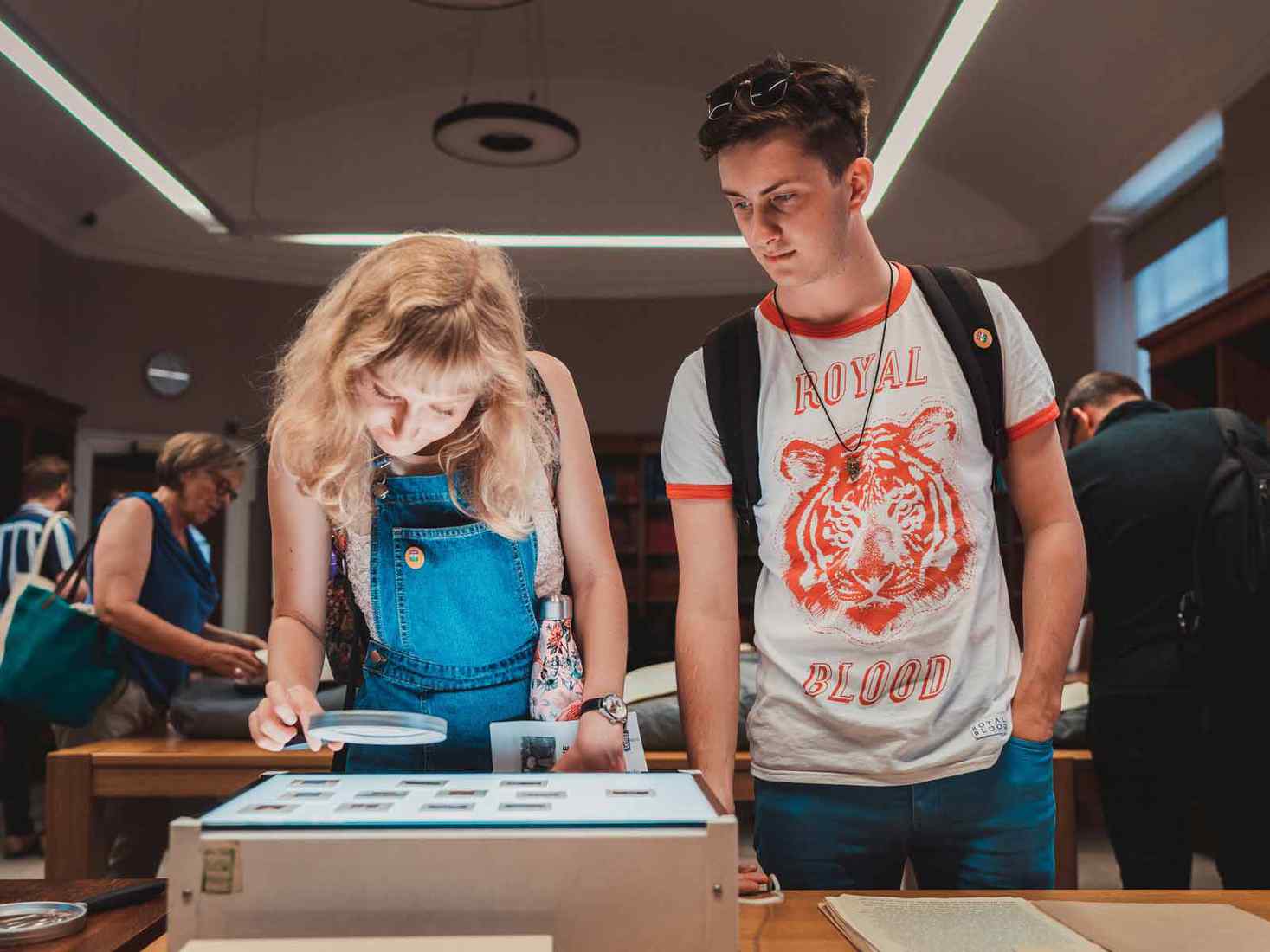 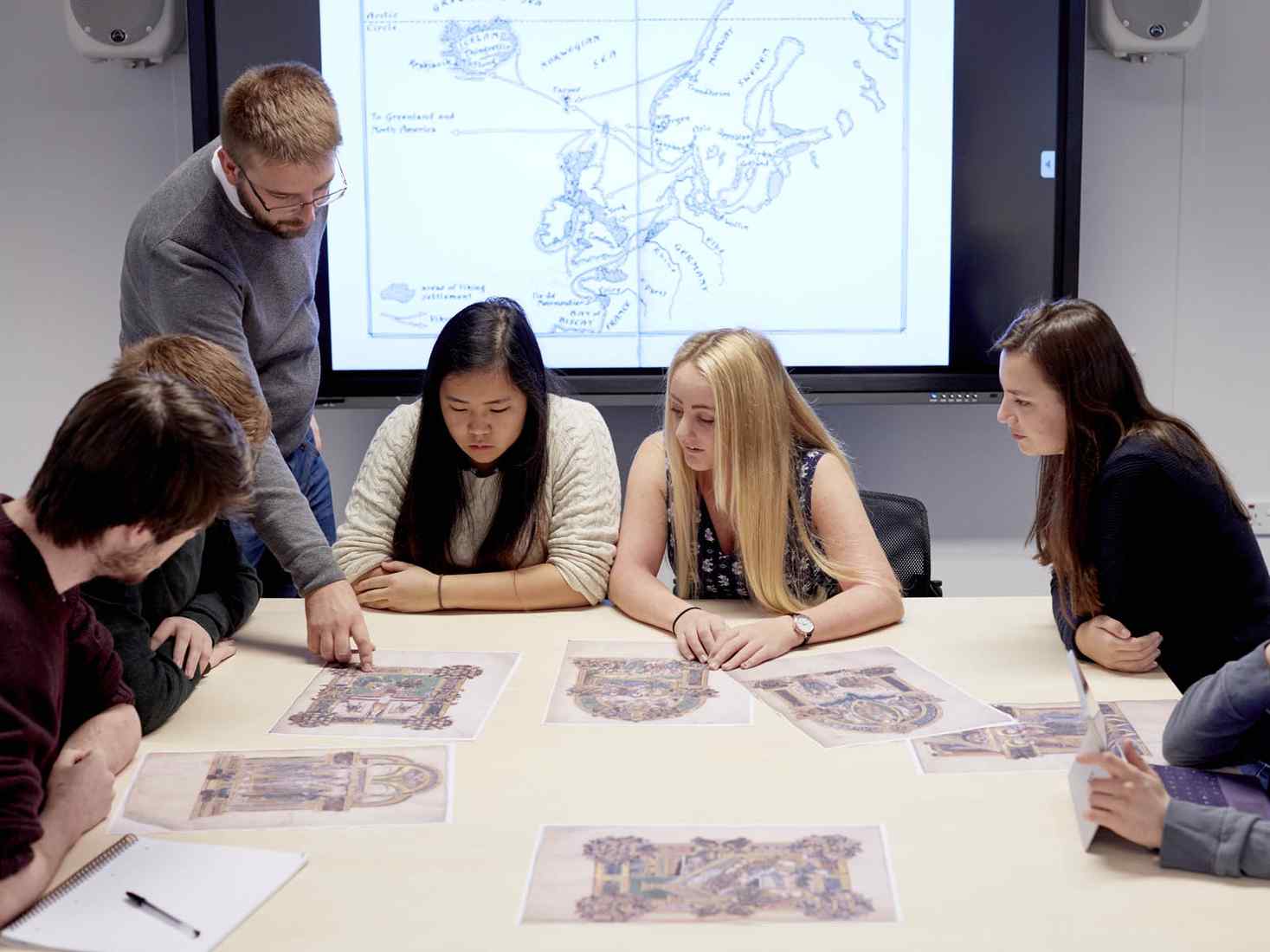 My degree allowed me to study periods of history that I had never looked at before. Although at times challenging, the Late Anglo Saxon England module gave me the opportunity to analyse sources such as wills and charters written in Old English and Medieval Latin. This was really fascinating and something completely new to me. The staff were incredibly helpful and always made themselves available if I needed their support or guidance.