Explore the interaction between the written word, the visual language of cinema, and the wider world of culture and society. 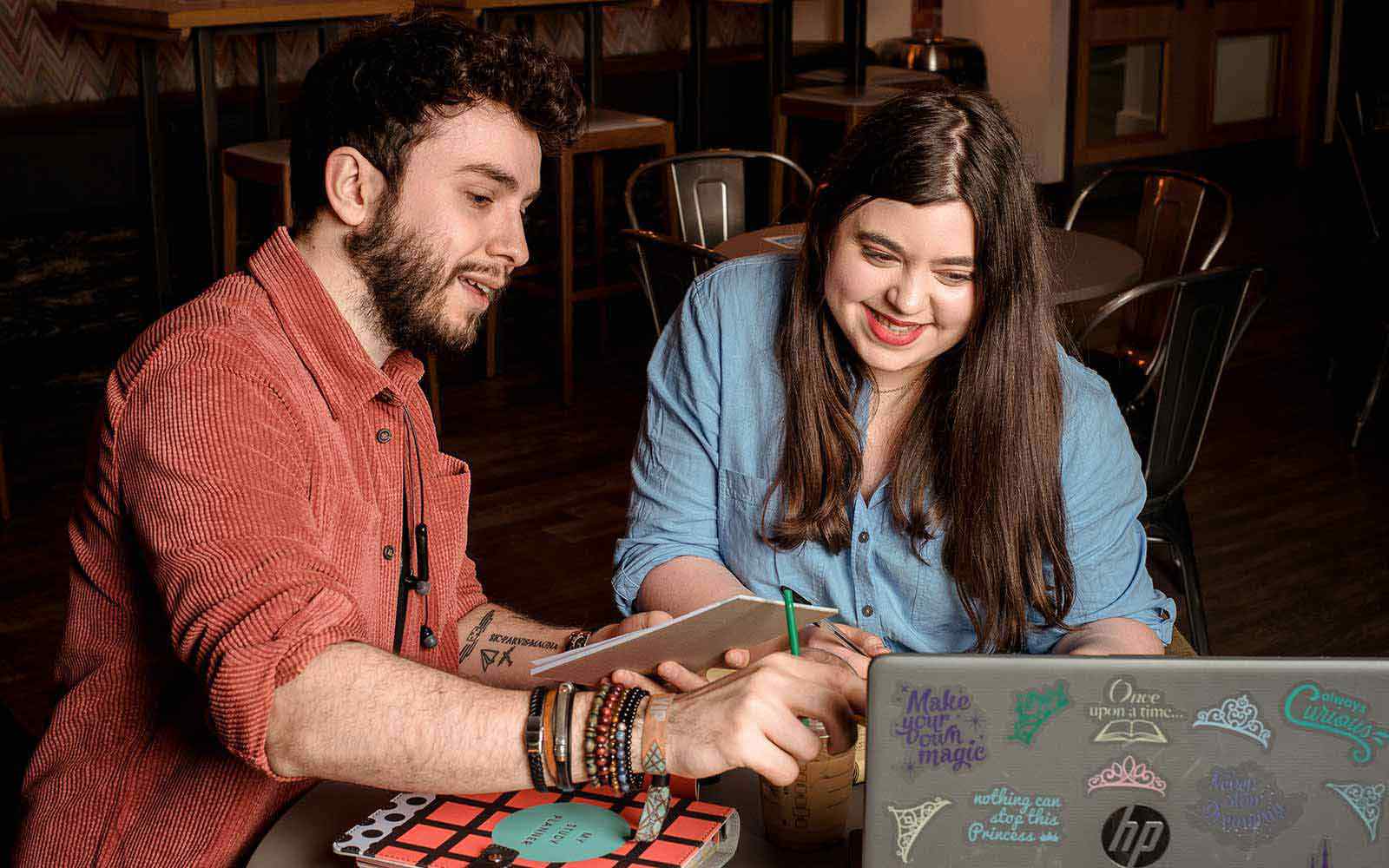 Study film and literature together to take an in-depth, varied look at how the stories we tell shape who we are and how we think. Gain new perspectives on these art forms and the world they depict by engaging with many different styles, genres, traditions and voices.

100% of Film and Media students thought that the course was intellectually stimulating. (National Student Survey 2022) 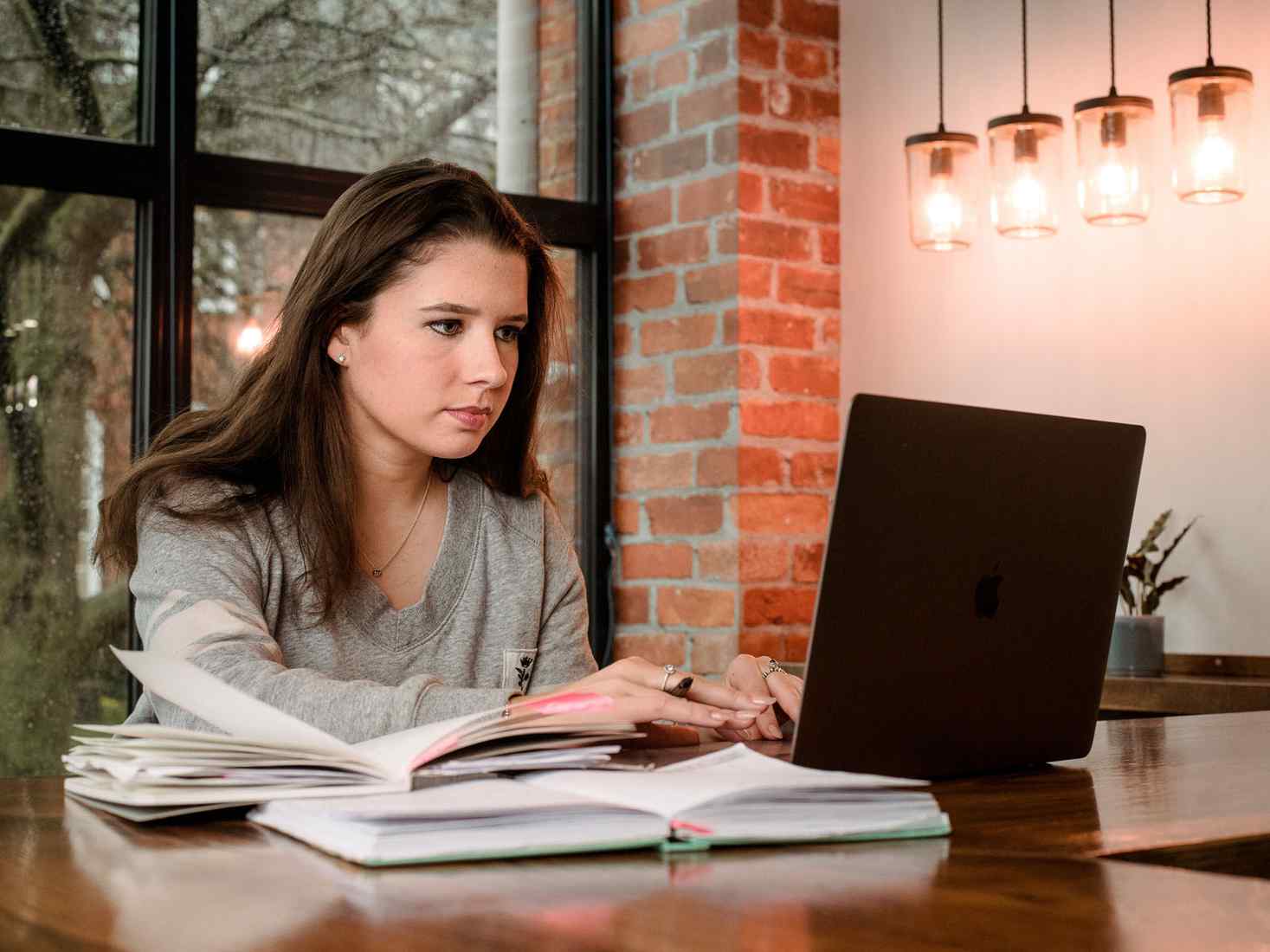 Each year we host and present inspiring literature events as part of York Literature Festival. York also hosts the BAFTA qualifying Aesthetica Film Festival. You can get involved in both through events, workshops, student showcases and screenings. 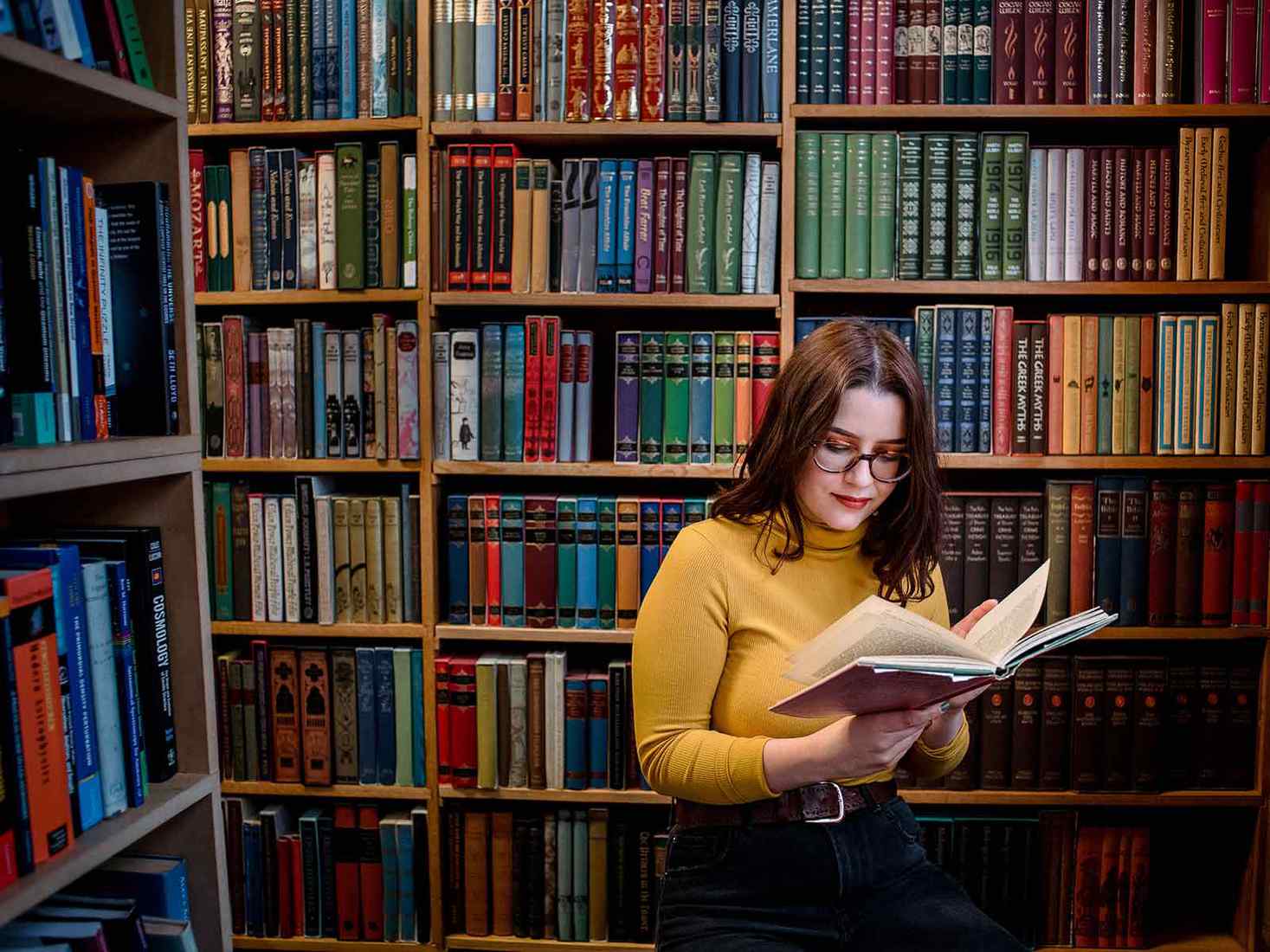 I have loved every second of my course. I have enjoyed diving into the texts and discovering new things as my modules have offered such a wide range of different texts, teaching methods and assessment methods. I always feel like I am learning something new. The best thing about being a student at York St John is feeling valued. I feel like my lecturers know who I am, and that they want me to do well. I feel that if I have a problem there will always be someone to ask. At York St John the students matter.