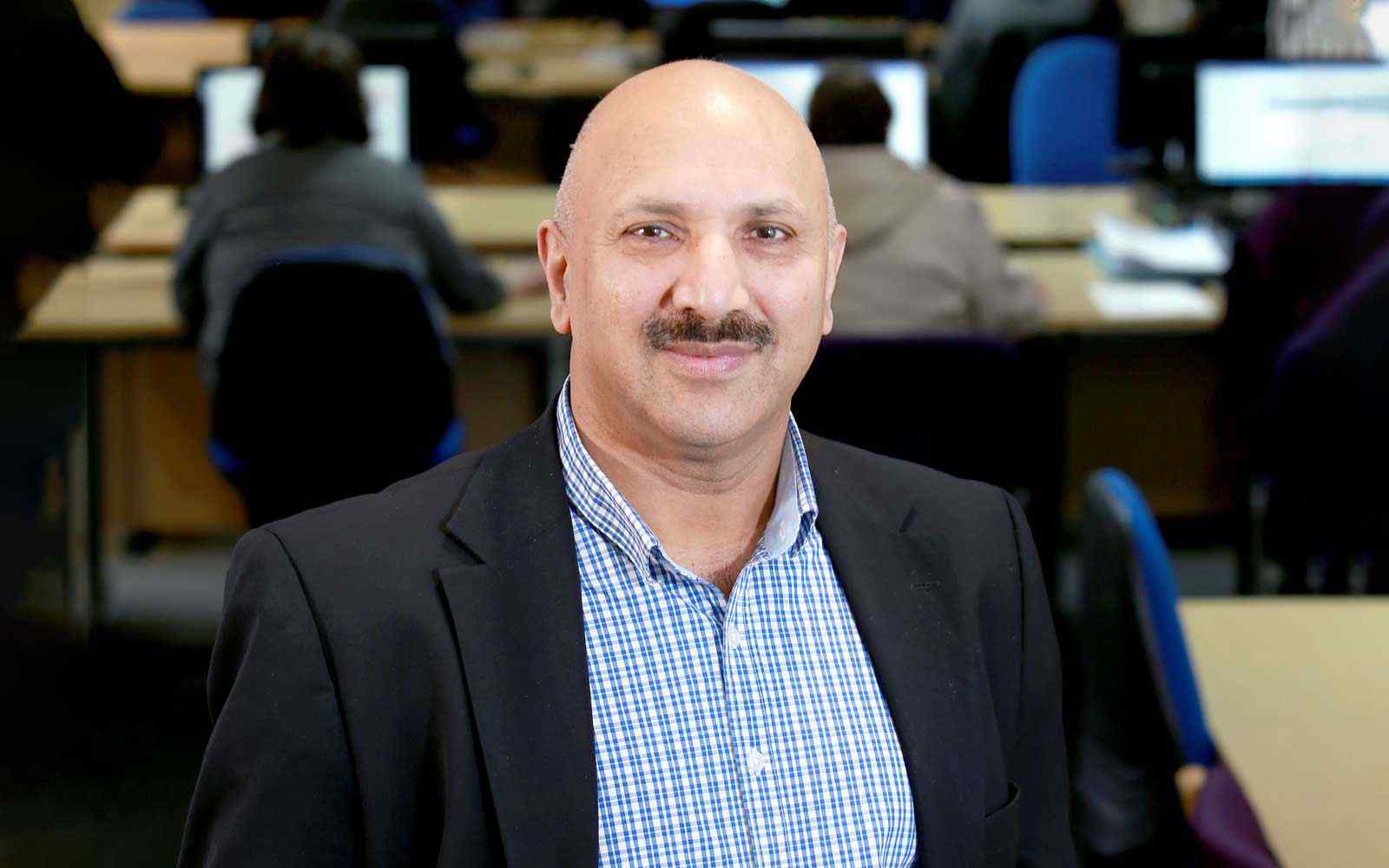 Mohammed Ali was born in Pakistan and came to live with his father in Bradford in 1969. He attended Tong School and graduated in Applied Chemistry from Huddersfield Polytechnic in 1979. He completed diploma in Business Administration from Bradford University School of Management and for the next ten years worked in UK and abroad in various exciting and new roles with Glaxo Pharmaceuticals, Bradford Community Relations Council, Tameside Metropolitan Borough Council, Sheffield City Council and Fullemploy.

In 1990 he founded QED Foundation; an ethnic minority community focused social and economic development charity. Over the past thirty years he has had experience of working with diverse communities in England and participated in seminars and conferences in Europe, Canada, USA and Asia on ethnic minority integration issues.
Mohammed Ali has won many accolades for his work with communities including: Professor Handy’s Alchemist Award, finalist in the Personality of the Year, Lifetime Achievement, Principal of the Year categories of the UK Charity Awards; and Institute of Directors Award. In 1997 he was given an honorary doctorate from Bradford University and in 2001 received the Officer of the Order of the British Empire (OBE) for his work with communities.

He has also held many public and voluntary appointments in the past 30 years.