Governor, Chair of the Foundation Committee 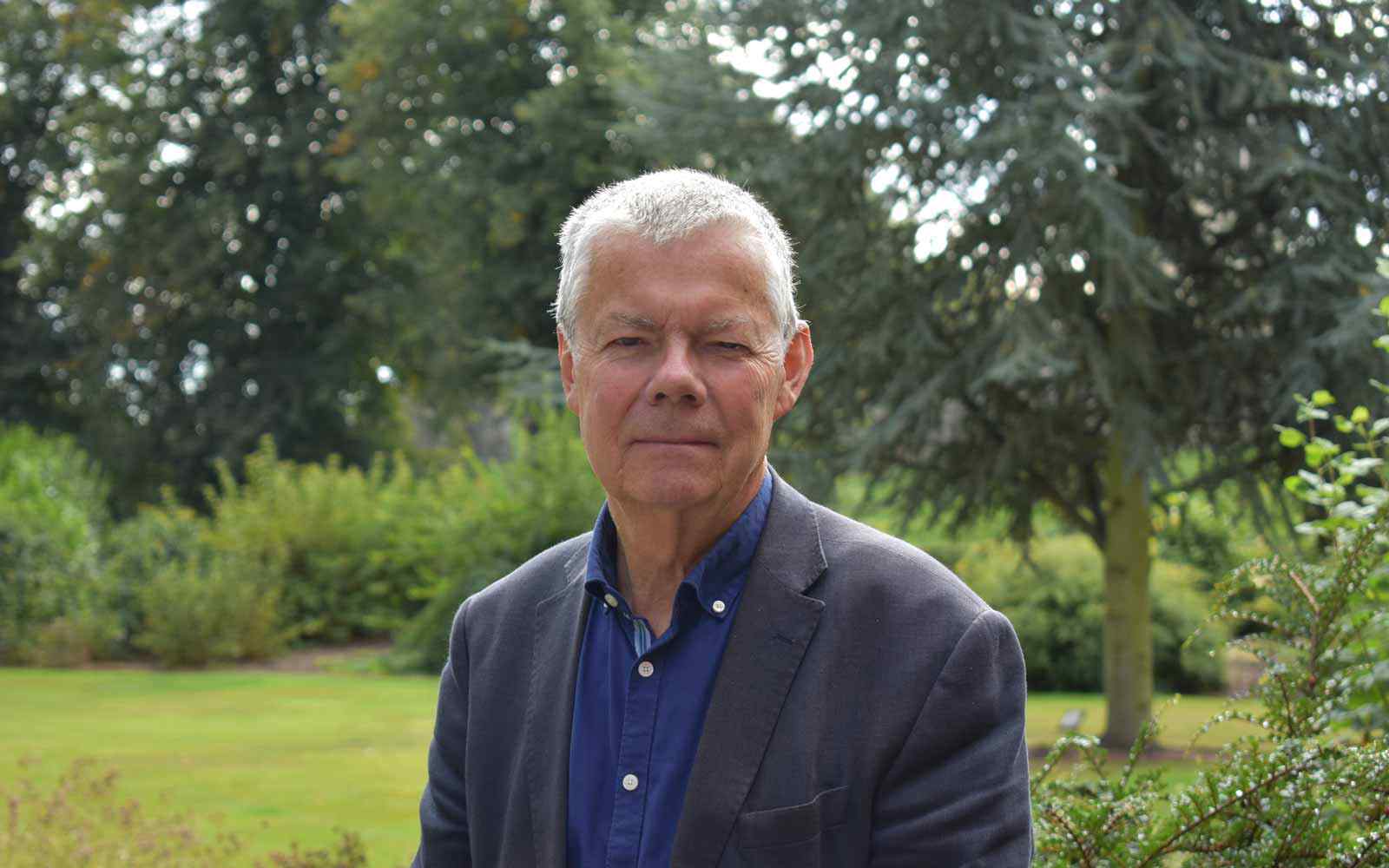 Richard moved to York at the end of 2019 after 45 years of ordained ministry in the Church of England.

His final post was as Bishop of Hereford, having before that been Bishop of Hull for 16 years. As Hull is in the Diocese of York, he has some familiarity with York, but there is much that’s new too.

Richard loved his time in the contrasting cities of Hereford and Hull. His work was focused both on the churches and on the wider community – and the relationship between them. Work as Chair, at different times, of the Diocesan Board of Education, an Academy Board and a Multi-Academy Trust, as well as involvement in Hull University taught him much about the world of education.

Before moving to Hull, Richard was successively Archdeacon of Taunton, and in parishes in Keynsham, near Bristol, South East and South West London. He is a graduate of Fitzwilliam College, Cambridge.

Richard is married to Kay and they have eight children and fourteen grandchildren between them. He used to play a lot of cricket and retains a fanatical love of the sport.