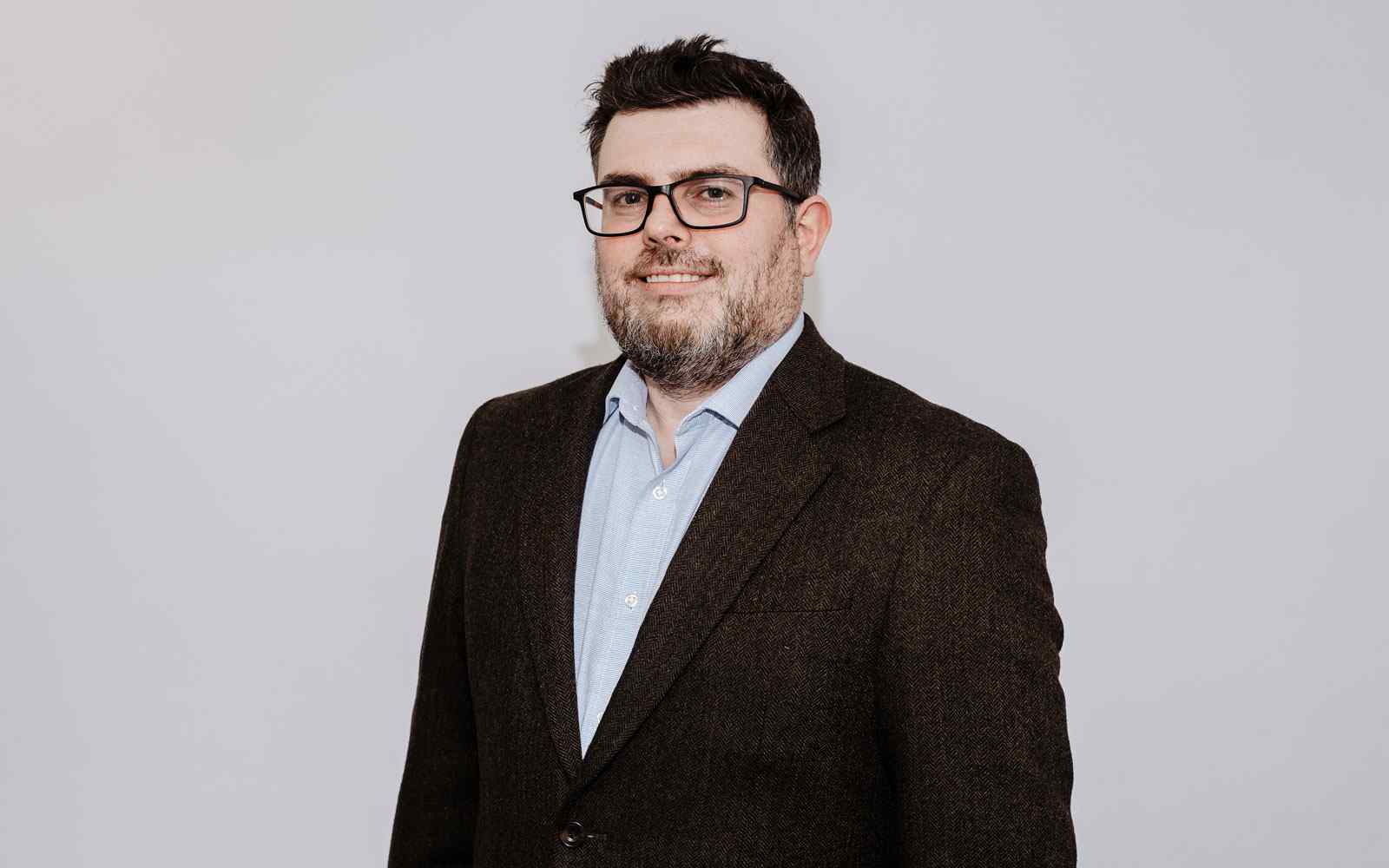 I am a Fulbright Scholar and a Fellow of both the Royal Historical Society and the Higher Education Academy. I completed my PhD at Aberystwyth University in 2010 and then became Lecturer in Modern History at the same institution. In August 2012 I was appointed Senior Lecturer in History at Oxford Brookes University before spending the 2012-13 academic year as the Fulbright-Robertson Visiting Professor of British History at Westminster College in Fulton, Missouri, USA. In May 2016, I was a Visiting Fellow at the Norwegian Nobel Institute. After a variety of administrative and leadership roles, including a period as Head of School, I joined York St. John University in April 2019.

I have been asked to provide expert opinion and commentary to national and international audiences, such as the BBC News Channel, Global Radio, ‘Randy Tobler radio show’ (a major Midwest broadcast in the United States), U.S. News and World, Klassekampen (a leading Norwegian newspaper), and the Chunichi and Tokyo Shimbun (two major Japanese newspapers).

In 2014 I curated an exhibit about the Reagan-Thatcher relationship at the National Winston Churchill Museum in Fulton, Missouri, which marks the location of Churchill’s famous “Iron Curtain” speech in 1946.