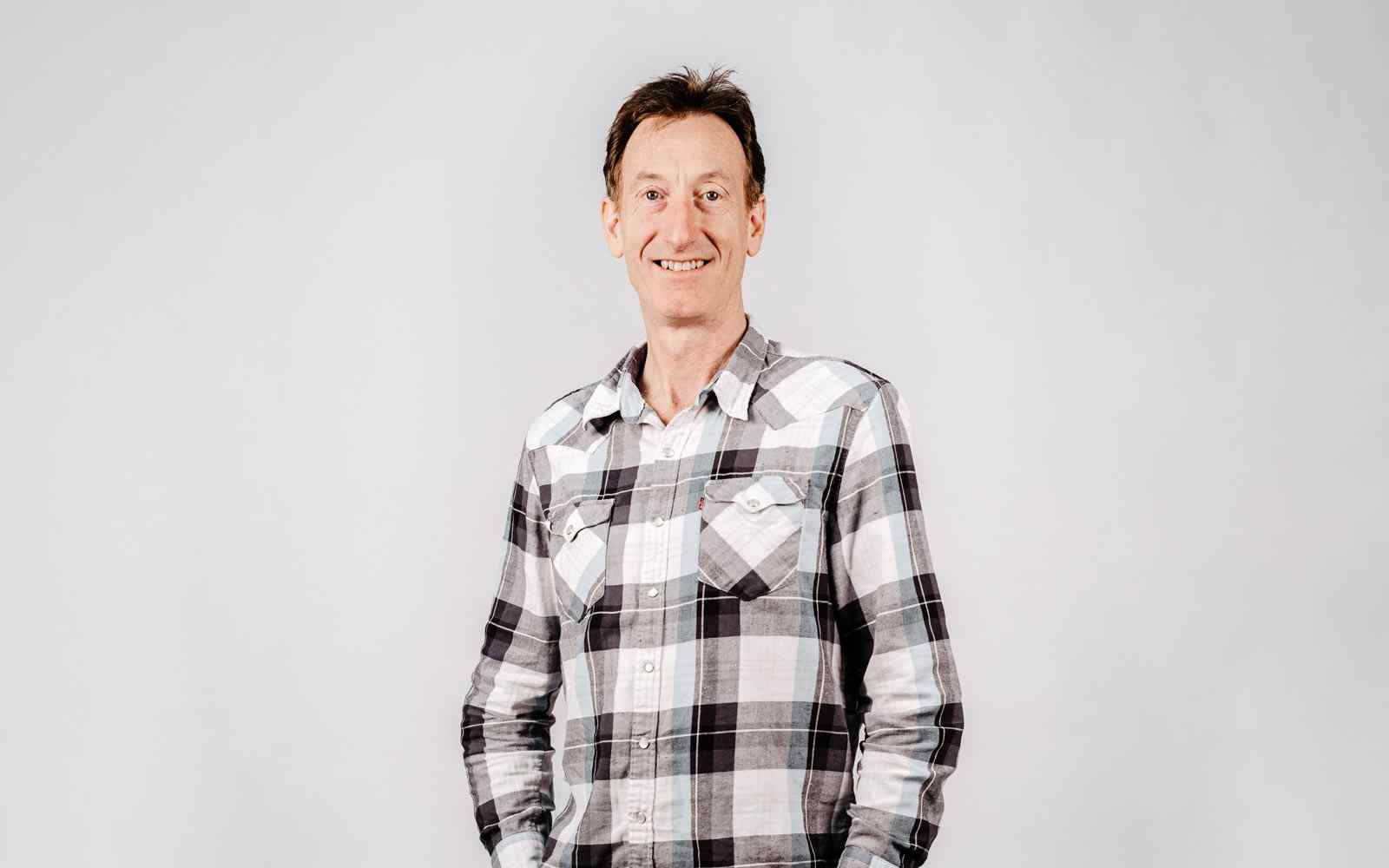 I am a professional journalist, educator and researcher with 25-years’ experience in the national media. I worked for The Independent newspaper and website as news editor, senior writer and latterly north of England correspondent. Before that, I worked at the Press Association where I reported from the agency’s HQ in London and bureaux in Parliament, the High Court, the Old Bailey and in Belfast.

I have covered a wide-range of stories including 9/11 and the death of Diana, Princess of Wales as well as five general election campaigns, the London 2012 Olympics, the Commonwealth Games and Wimbledon. I have also reported from China, Russia and from post-conflict countries in West Africa.

Search for School of the Arts staff