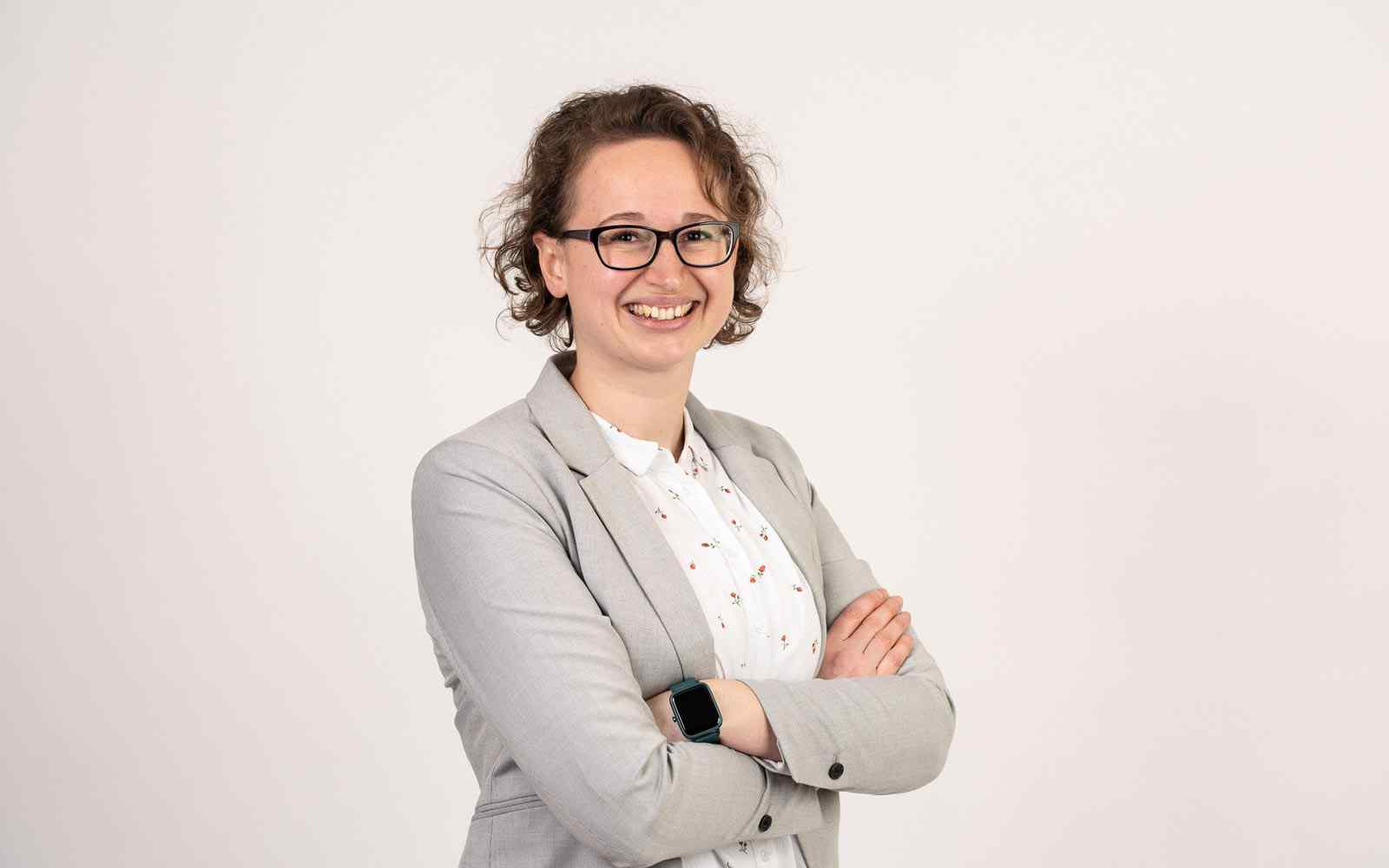 Hello! My name is Rachael and I am from Frome, in the South West. I first moved to York seven years ago to do a PhD in Medieval History, having studied previously at Keele University and the University of Oxford.

Since then, I spent several years as a primary school teacher, before making the decision to return to university to work in a different capacity. The most important part of my role as an Education Outreach Coordinator, as I see it, is to connect with young people to inform them about higher education in general, and York St John in particular.

The schools and colleges that I work with are mostly located in South and West Yorkshire. Within the University, I work closely with the School of Science, Health and Technology. I am also involved with several Widening Participation Projects, including NYCHEC, which is a collaborative endeavour with the Universities of York and Hull to inform young people on the North Yorkshire Coast about Higher Education. I am also excited to be creating a primary school project, which I hope will help to get younger children invested in the prospect of university!