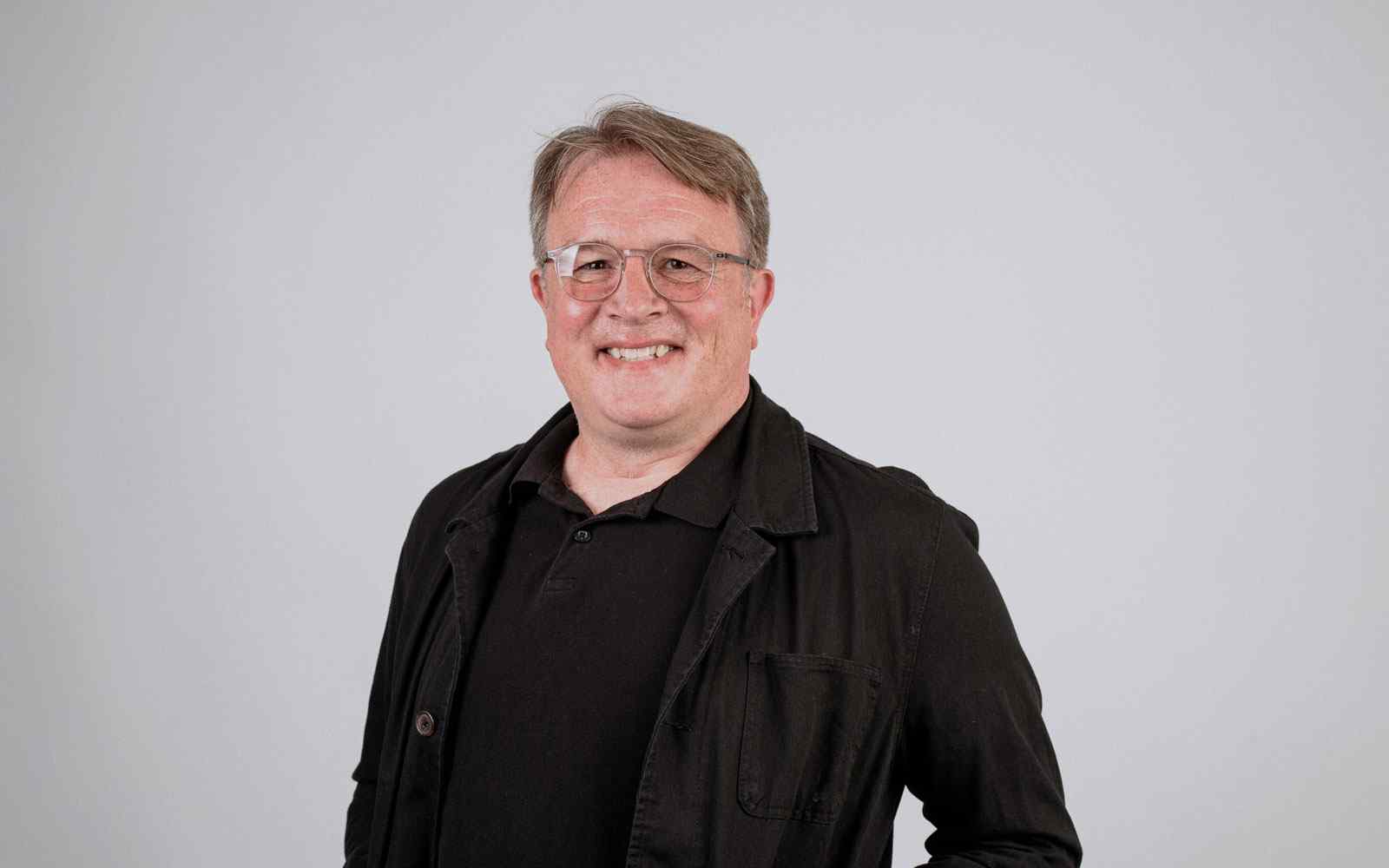 I am an Associate Professor in the York Centre for Writing in the School of Humanities.

I specialise in scriptwriting, narratology and genre fiction. Current research interests include folk horror, hauntology, music memoir, science-fiction and satire. In addition to teaching Creative Writing I have contributed to English Literature, American Studies, Media, Theatre and Film and Television Production. I supervise PhD students and currently supervising in the areas of comedy, film archiving, documentary and practice-led work in screenwriting.

I am a Senior Fellow of the Higher Education Academy.

I received a doctorate for my work on the character of the Schlemiel in Jewish-American literature and cinema and was awarded by the University of Hull. My thesis focused on a range of theories of comedy and contemporary culture with particular emphasis on narratology and postmodernity.

I served as a staff governor for 6 years and have worked on a number of University committees, including Academic Board and Research Ethics committee.