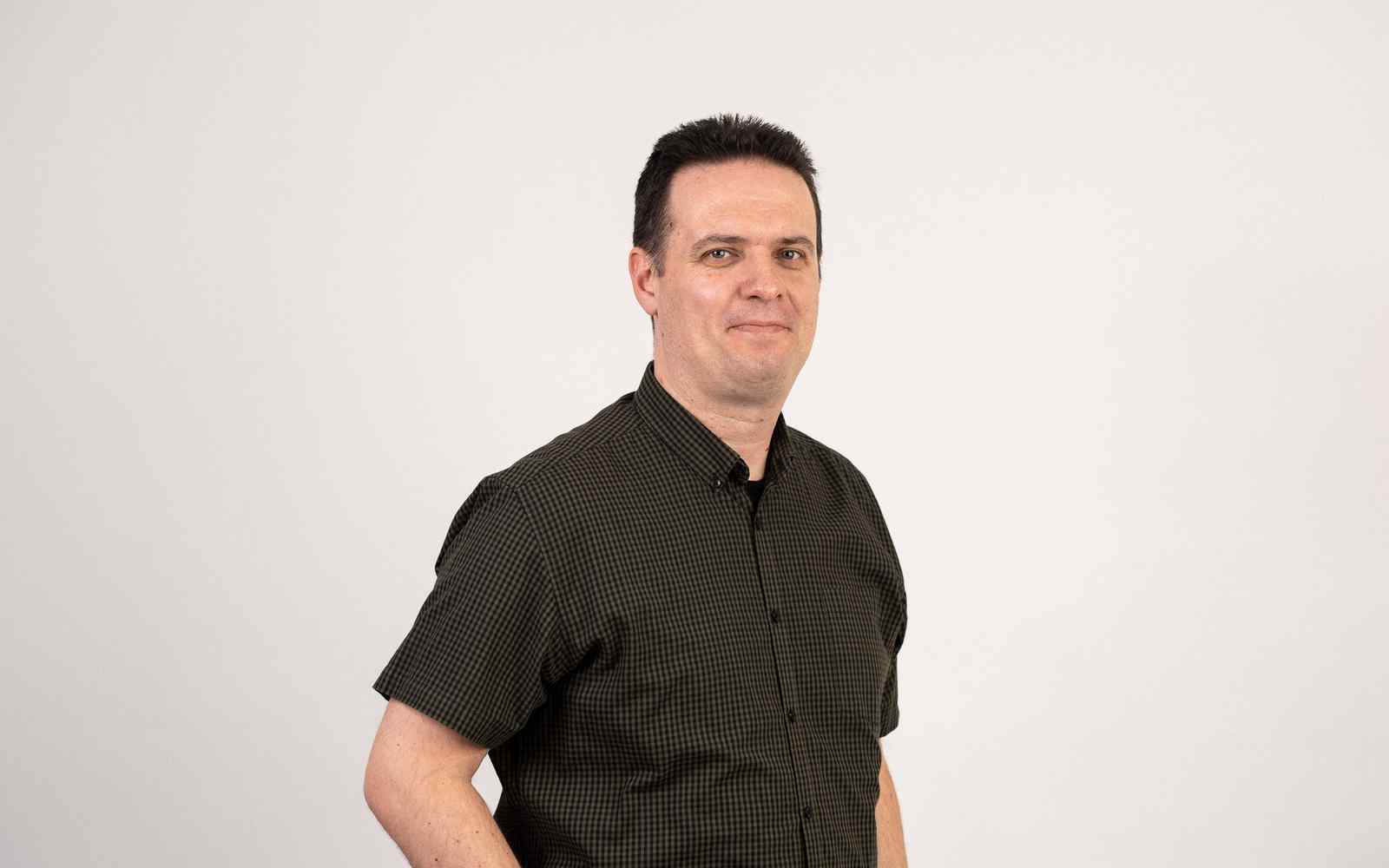 I studied English Literature and Language, graduating from the University College of Ripon and York St. John in 1999. I then spent ten years in the book retail industry, focusing upon event management. In 2010, I became a literature and creative writing tutor in the lifelong learning sector as well as undertaking an MA in Literature at York St. John University.

For my PhD I explored the depiction of landscapes in the work of China Miéville, both real and conceptual, and how Miéville uses the motif of the monster to deliver social commentary. In January 2020 I joined the creative writing department, after being a visiting lecturer for five years. I have also been a member of the York Literature Festival committee since 2010.