If you are travelling to our campus use the links below for advice and information. Contact us using the details at the bottom of the page. 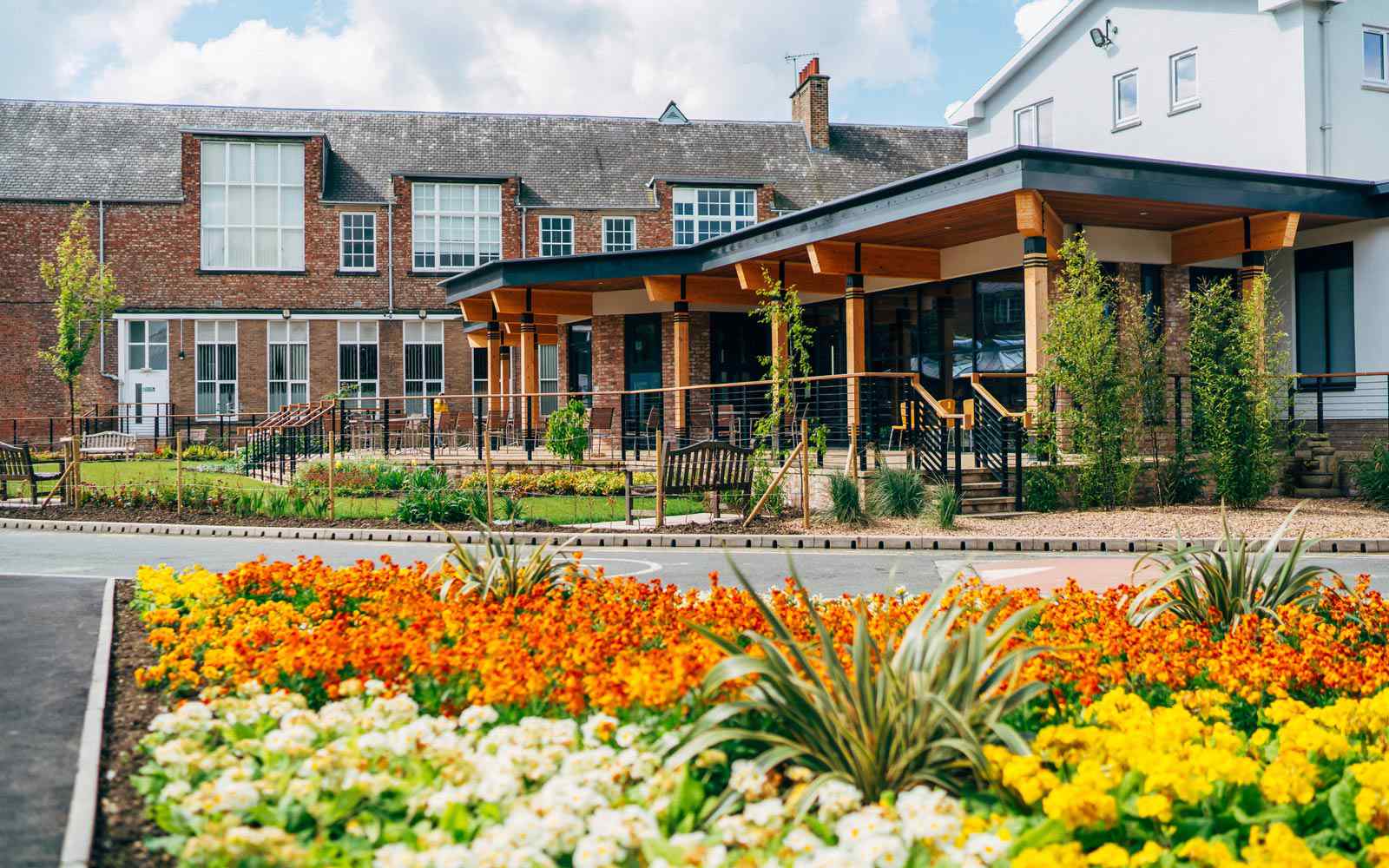 All visitors to York St John can start their visit at the De Grey building reception. Our team will be happy to answer any questions. Food and drinks are available in the cafe. You can see where De Grey reception is on our interactive campus map.

York St John University is a no smoking campus.

York St John University is based on the edge of the city walls in the centre of York. The main campus is a 1 mile walk from York train station.

By car or coach

York St John University has very limited on-campus parking and therefore, can only be used by blue badge holders. York has several nearby public car parks that can be used. The 3 car parks below are the shortest distance to campus.

These car parks are pay and display.

A park and ride service is available to get into York city centre.

Visit the itravel York for park and ride information

The city of York is on the main line running between London and Edinburgh providing regular trains through the city. The York St John University main campus is 1 mile from York train station. 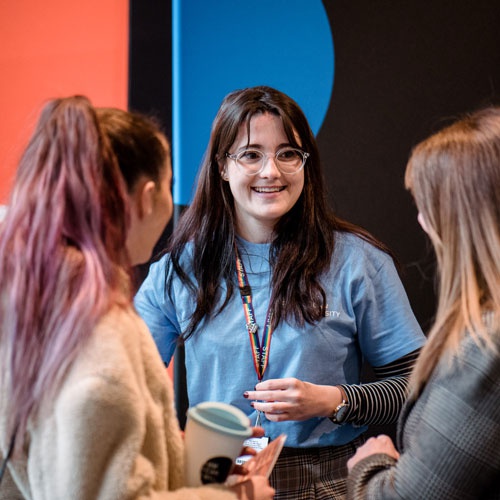 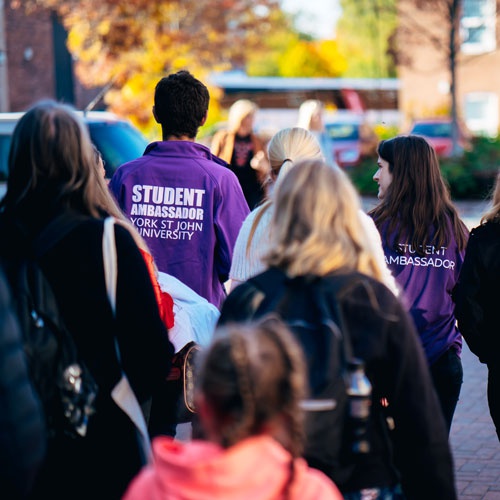 Book a campus tour with us 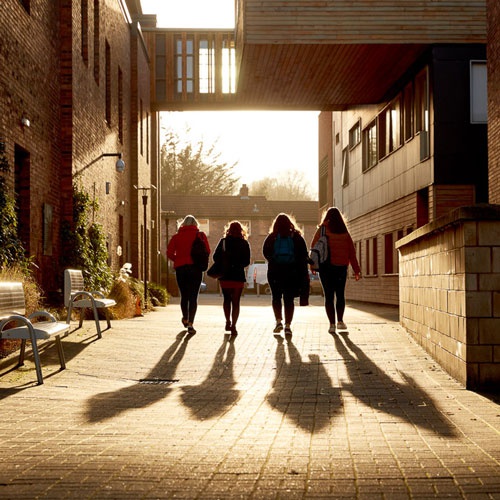 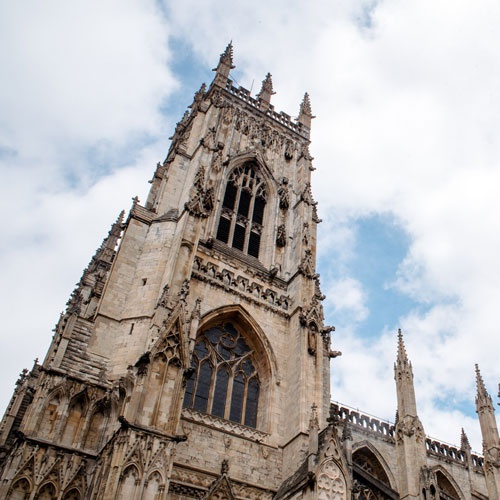 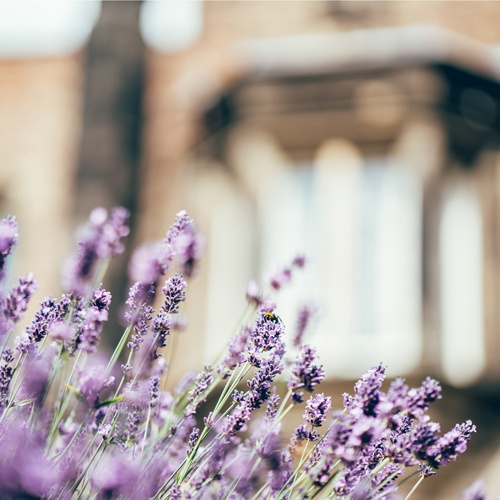 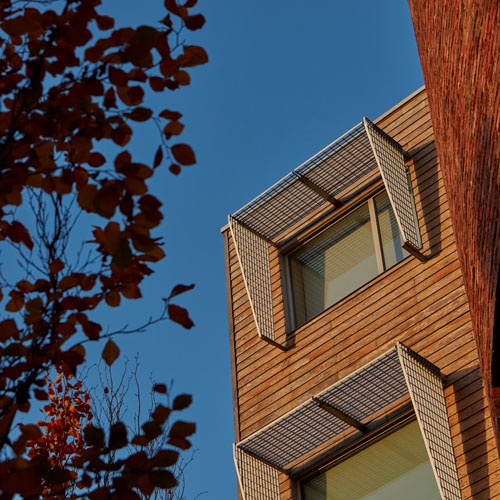 Connect to the WiFi