This certificated CPD course will provide an in depth understanding of military culture and the emotional transition adjustment experienced by service leavers and their families. 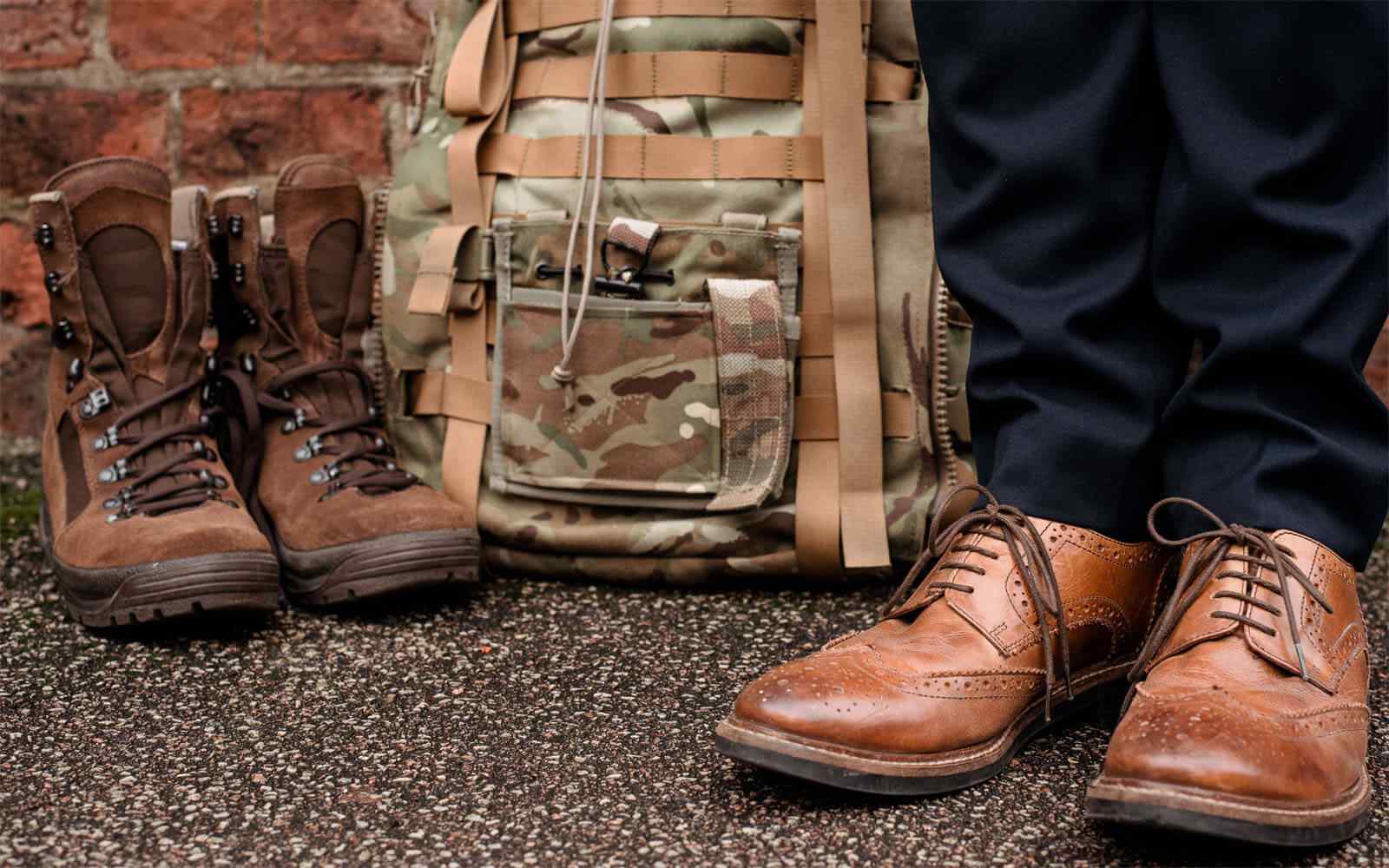 Recent research finds that veterans and the armed forces community feel that service providers should have a more in depth understanding of military culture to enable positive engagement with community support services. Over 4000 staff from a wide range of community service providers have already benefited from the CPD training including: Councils, HMPPS, NHS Trusts, NHS Veterans Mental Health teams, MOD and other organisations. By attending this high quality certificated and evidence based CPD training, organisations can evidence their commitment to the armed forces covenant and provide improved services to help support veterans and their families.

Fill out our form below and we'll get back to you as soon as possible.