Explore the history, culture and politics of the USA. Consider how wars start, how they are fought and their global impact. Both American Studies and War Studies are diverse, interdisciplinary subjects. They allow you to investigate broad topics through many different perspectives and academic disciplines. Throughout your course you will consider either the nature of war or American culture through the varied lenses of history, literature, film, politics, philosophy and more. This will give you a broad range of valuable skills and knowledge. 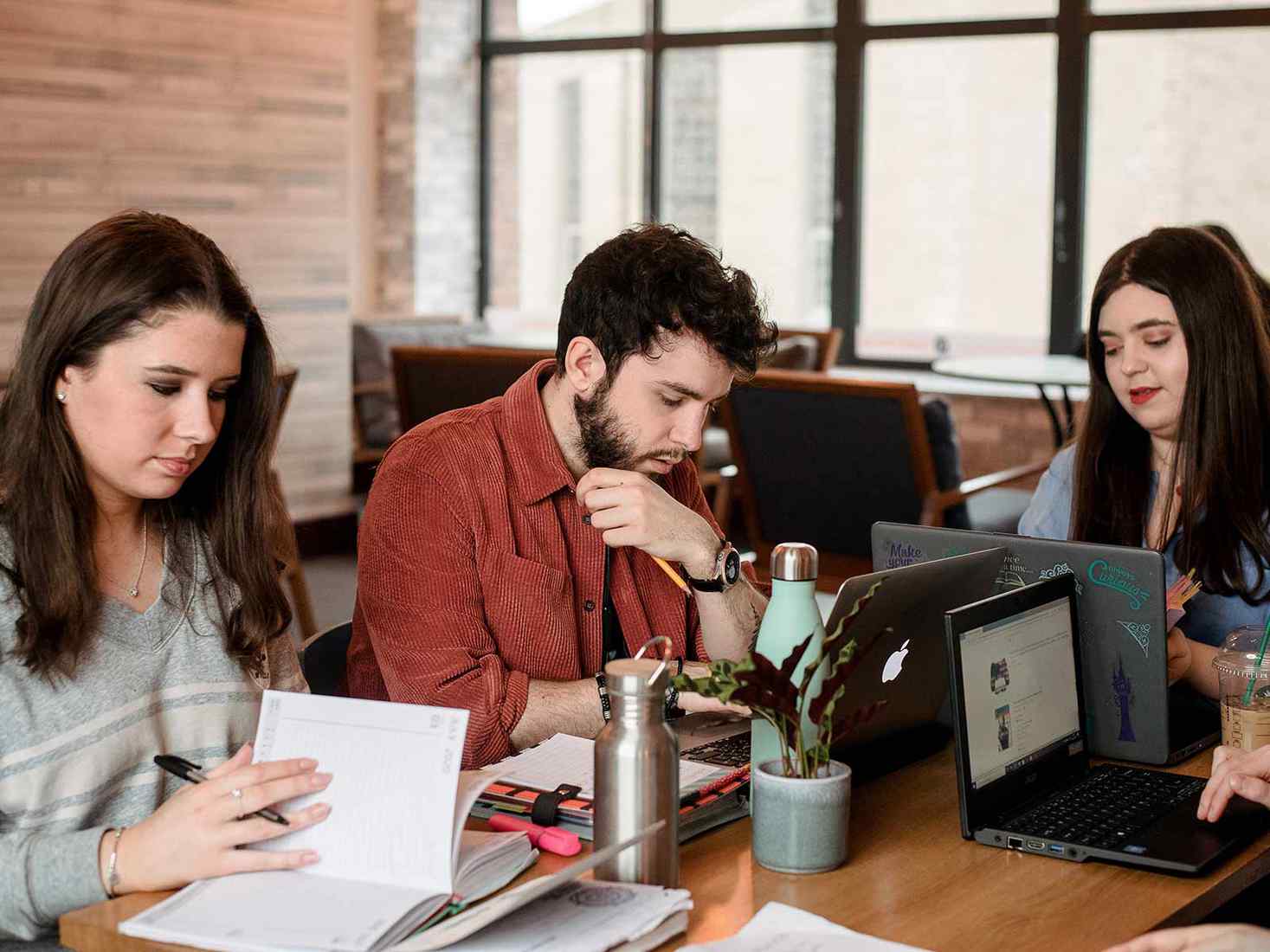 Make the most of the city you study in. York is a rich resource for the study of history and has played a vital role in several historical conflicts. You can choose modules which focus on York's religious royal, military and industrial past. 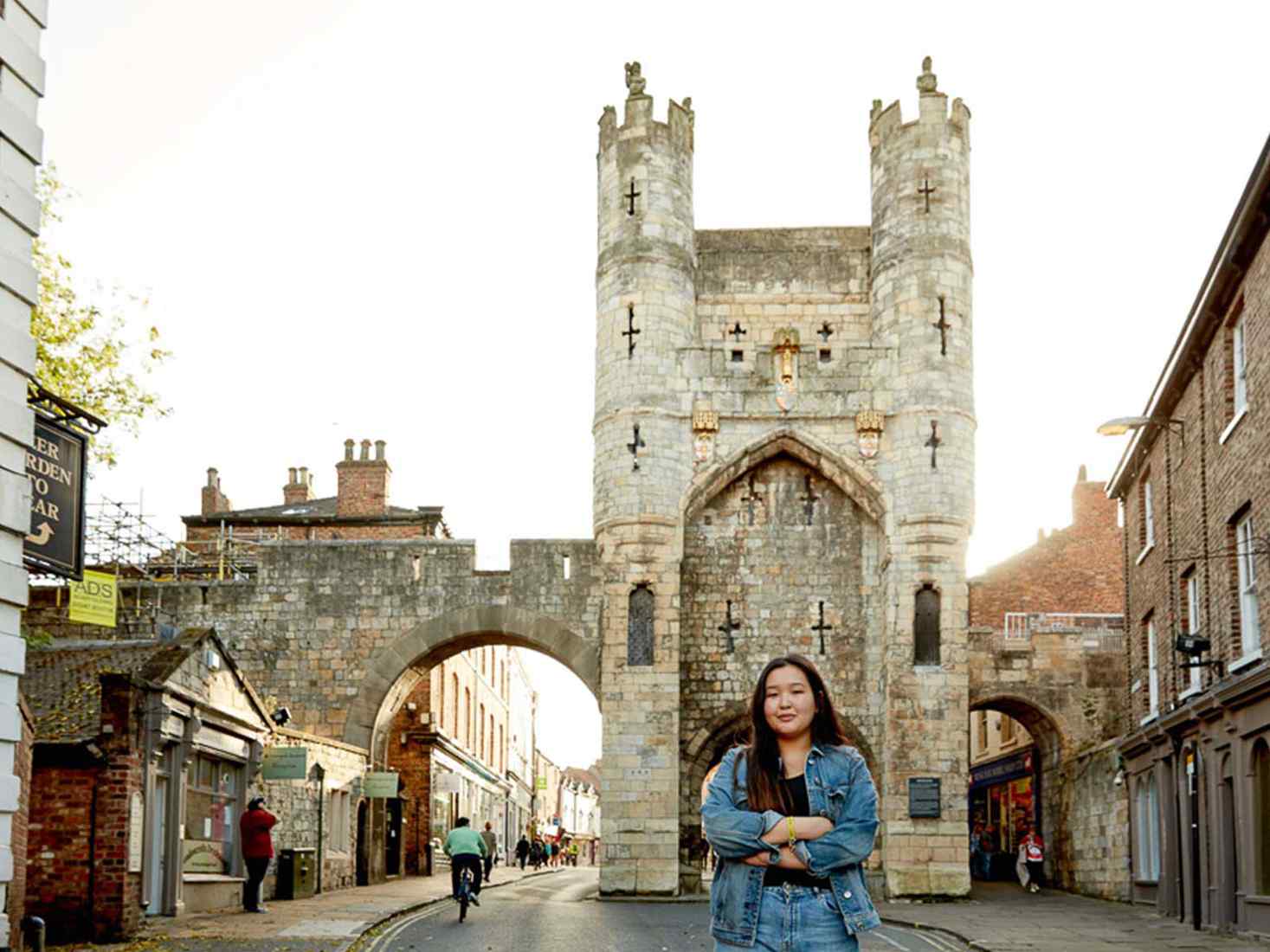