Immerse yourself in the world of film and explore its evolving relationship with wider media and culture. 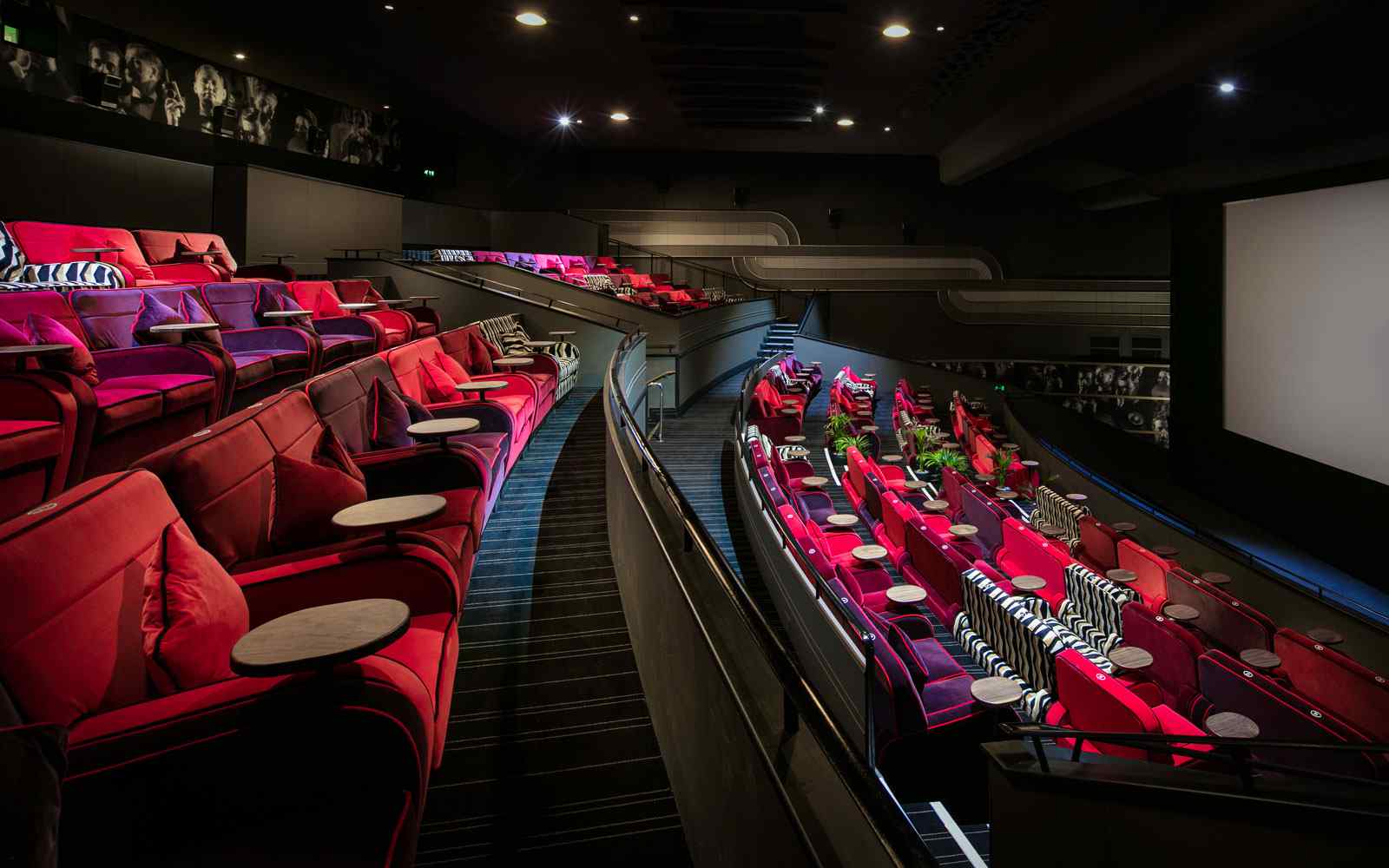 Learn to analyse and discuss films from different genres, periods and cultures. We embrace the changing landscape of film. You will explore cinema's evolution and its interaction with visual art, literature, digital media and more.

100% of Film and Media students said that they were able to contact staff when they needed to. (National Student Survey 2022)

94% of Film and Media students felt that good advice was given when they needed to make study choices on their course. (National Student Survey 2022) 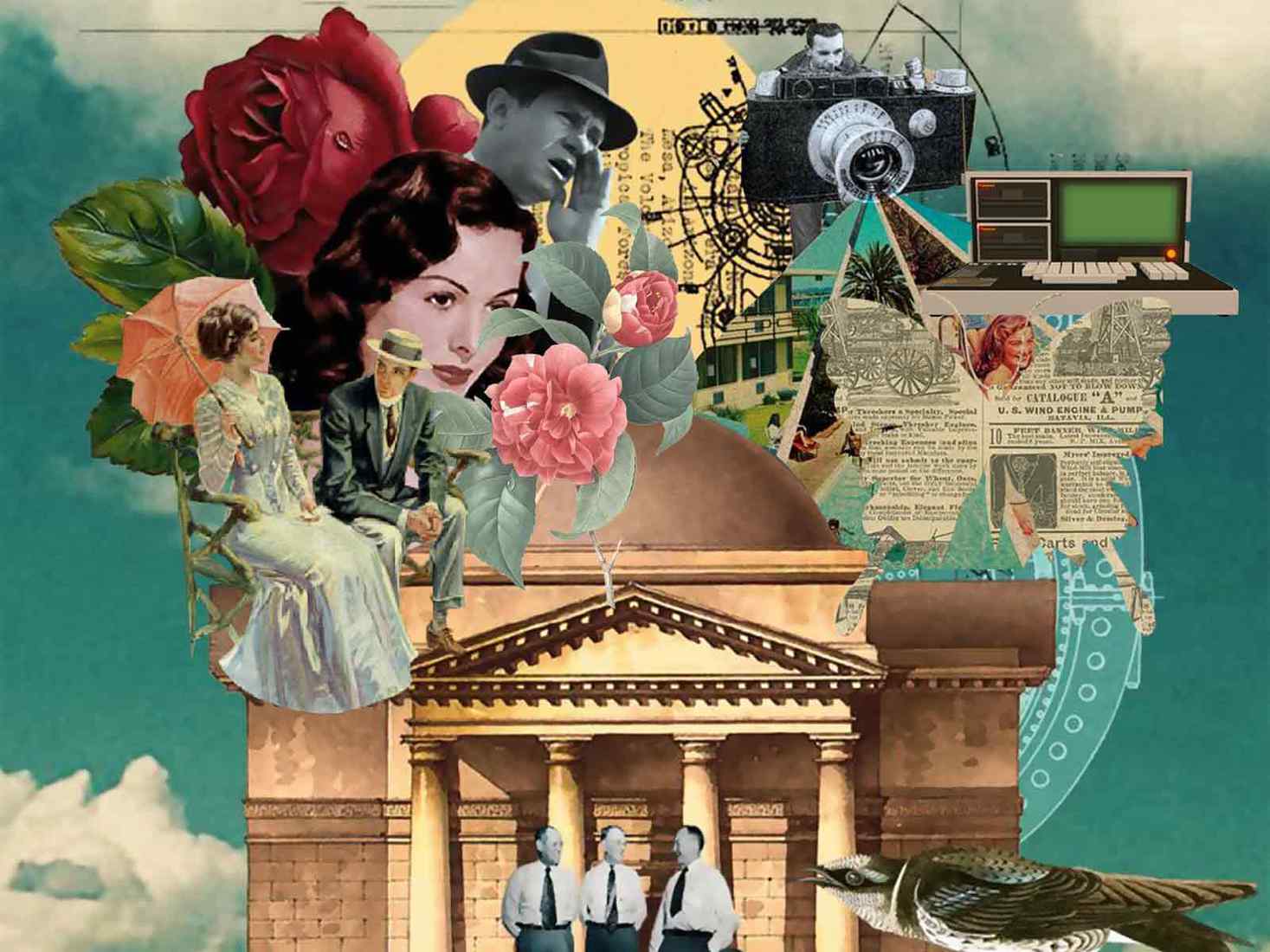 This BAFTA qualifying film festival takes place in York every year. You can get involved through events, workshops and screenings.

Student employability on our course is enhanced by our in-house Graphic Designer, who facilitates skills in the Adobe Creative Suite. 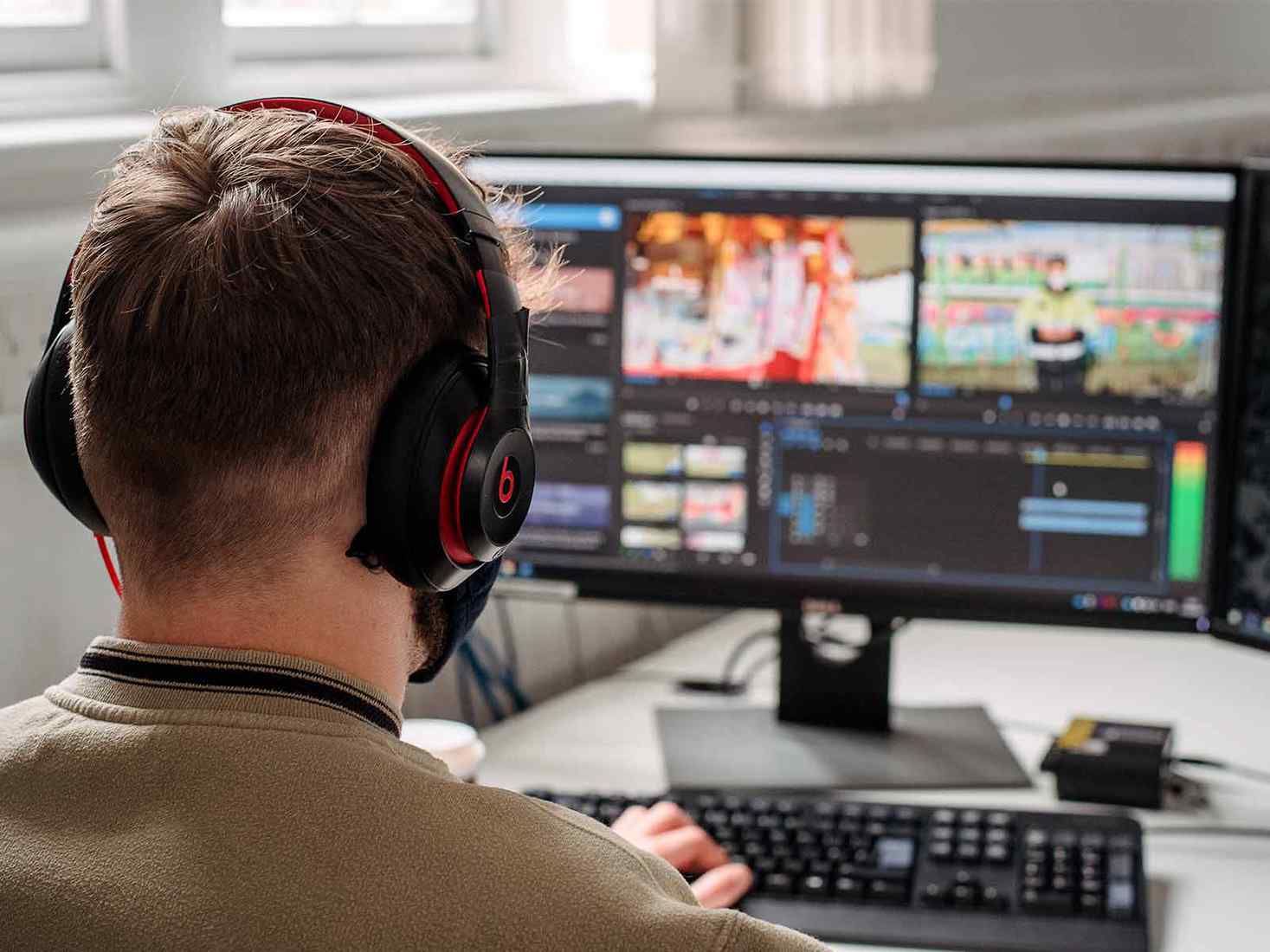 Yorkshire Film Archive, a charity dedicated to preserving the moving image heritage of York, is based on our campus. You can use this great resource to access archive footage for research, presentations and media productions. We are committed to offering a range of opportunities beyond the classroom. These include regular film screenings, guest speaker events and an annual international field trip. 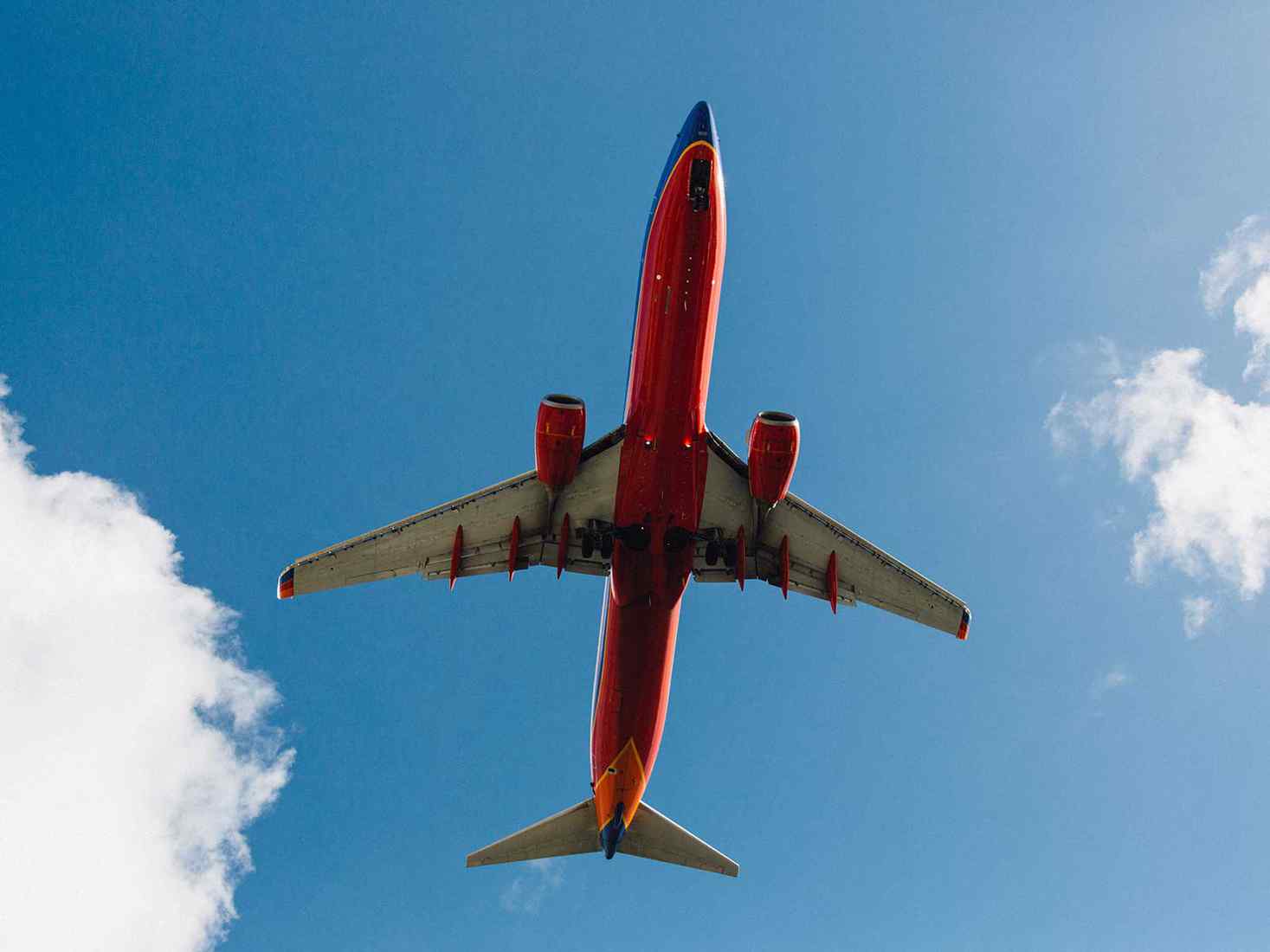