Discover how our world has developed, how ideas spread, how states rise and fall and how ordinary people can change the world. 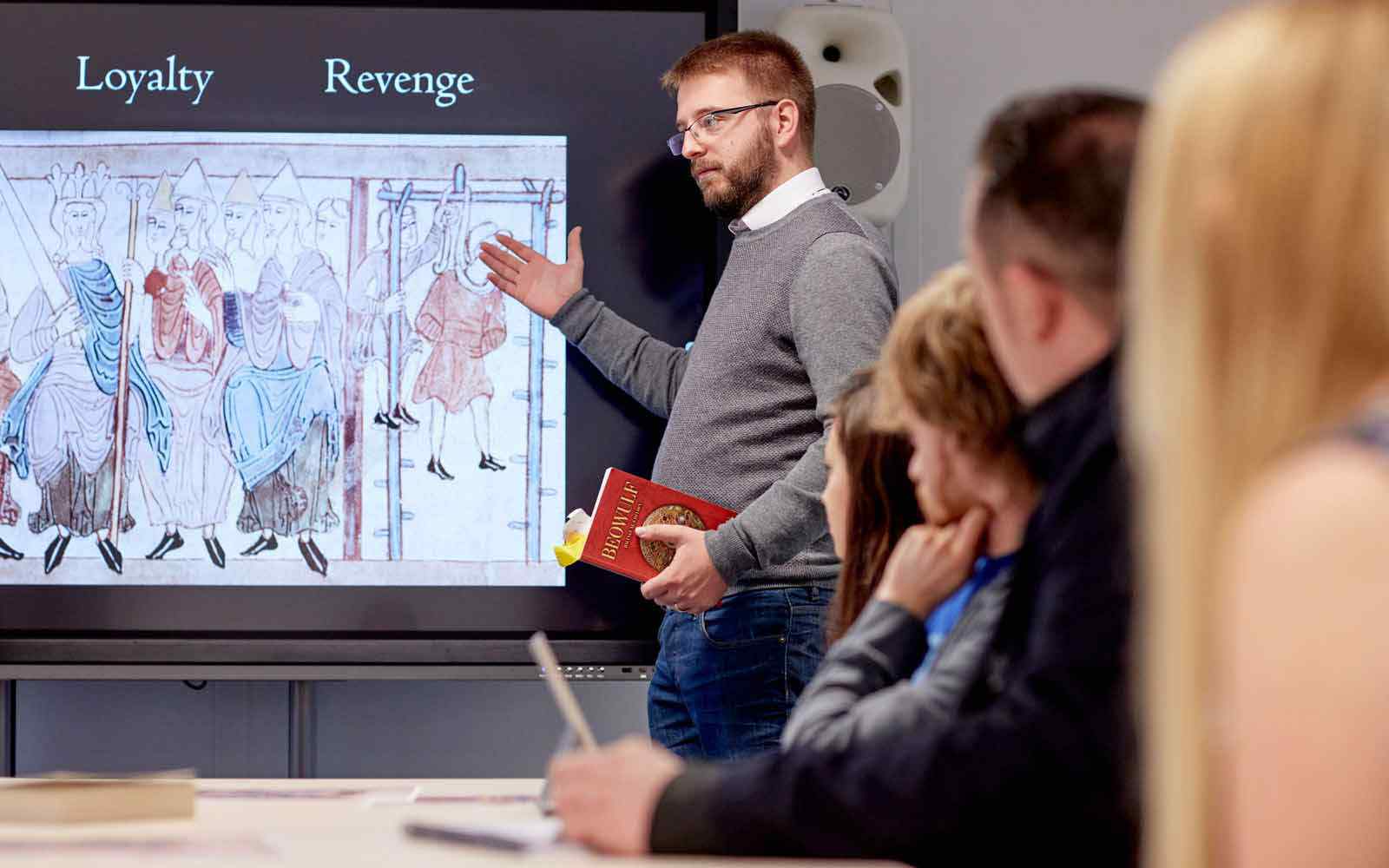 From Ancient Rome to Soviet Russia, delve into the history of a huge range of periods and places. Explore the answers to historical questions great and small in the heart of a city with a fascinating past.

Make the most of the city you study in. York is a rich resource for the study of history. You can choose modules which focus on York's religious royal, military and industrial past. 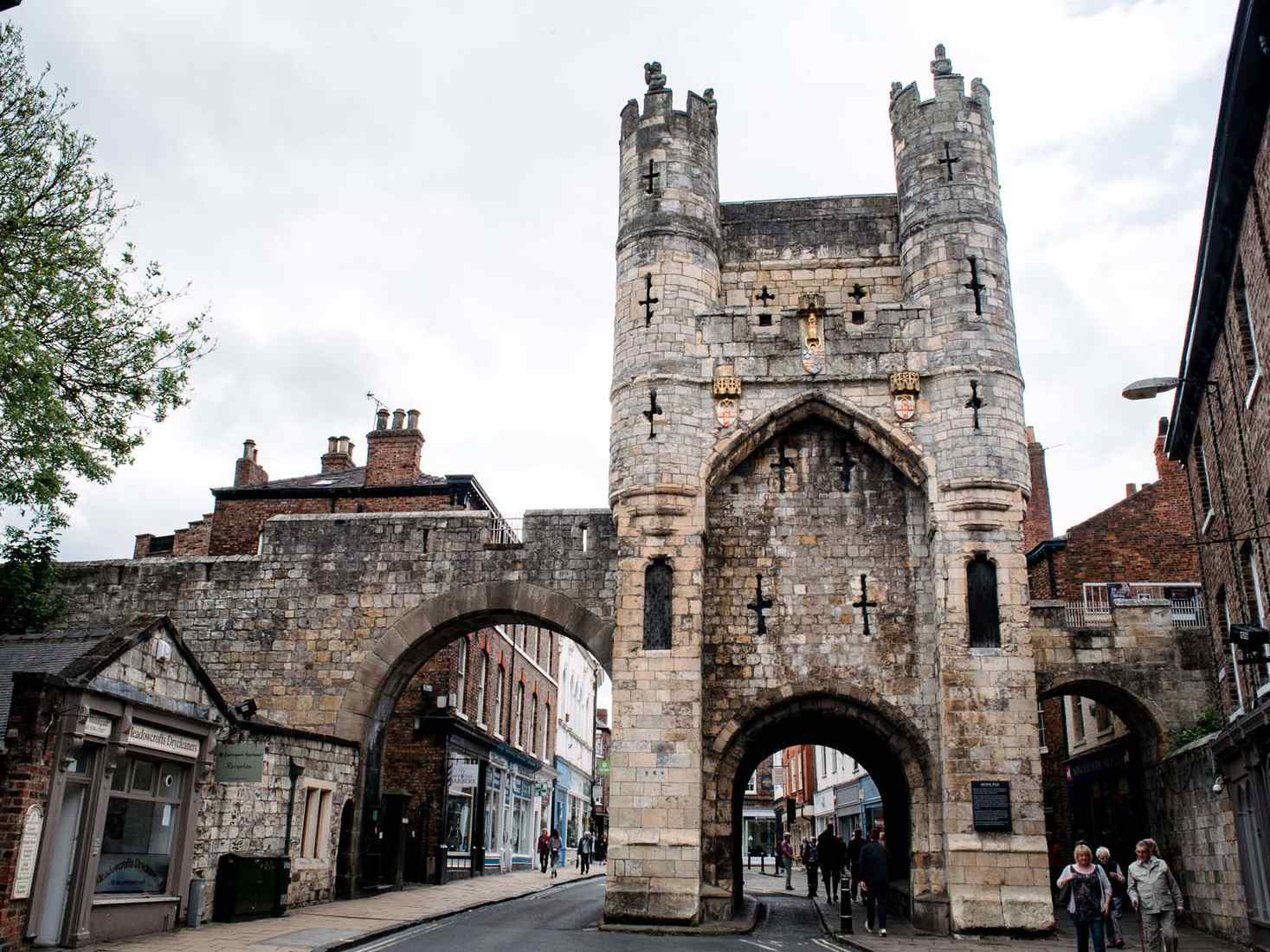 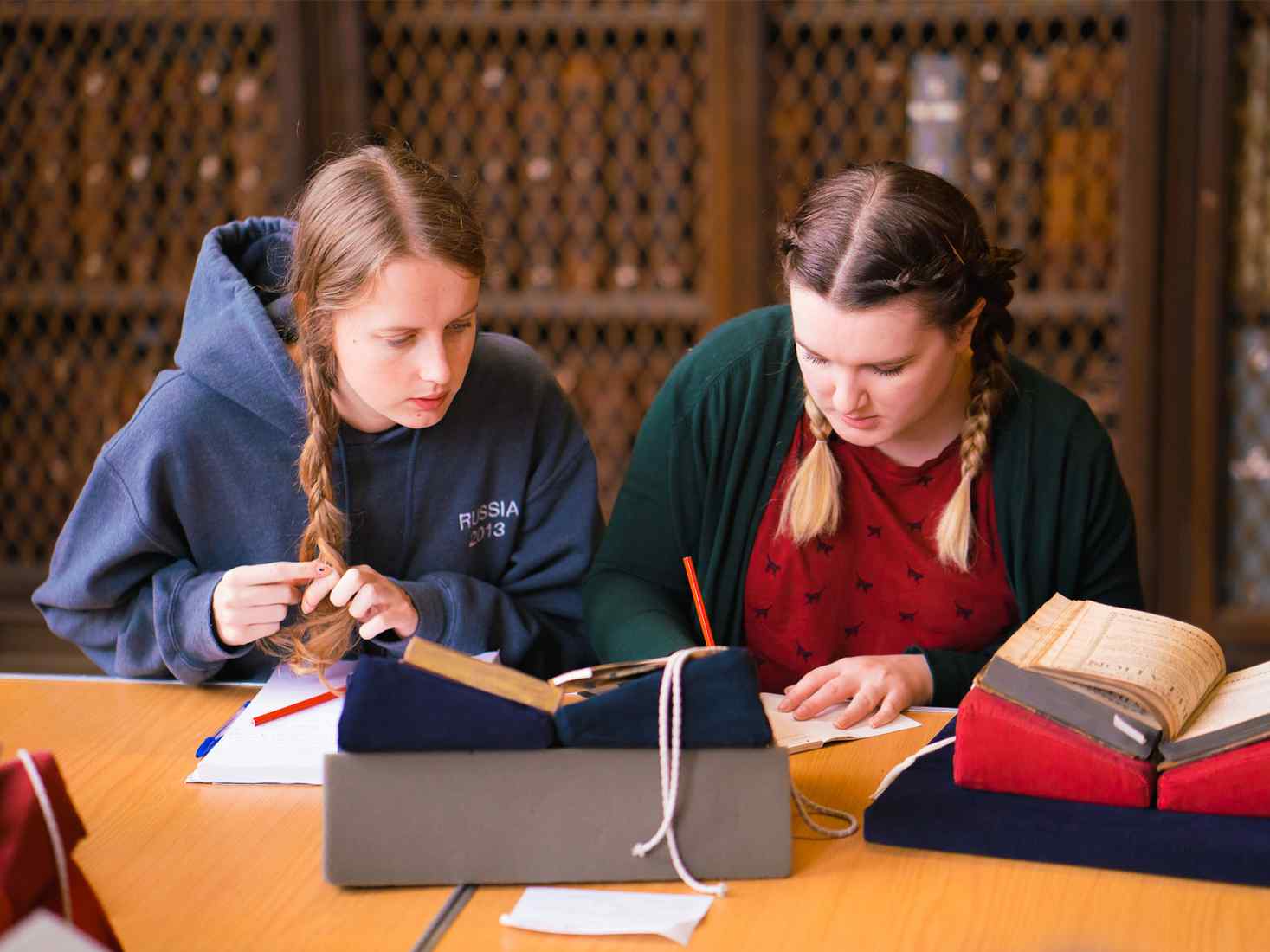 Explore historical evidence up close with visits to Richmond Castle, Rievaulx Abbey and the Second World War bomber base in Elvington. 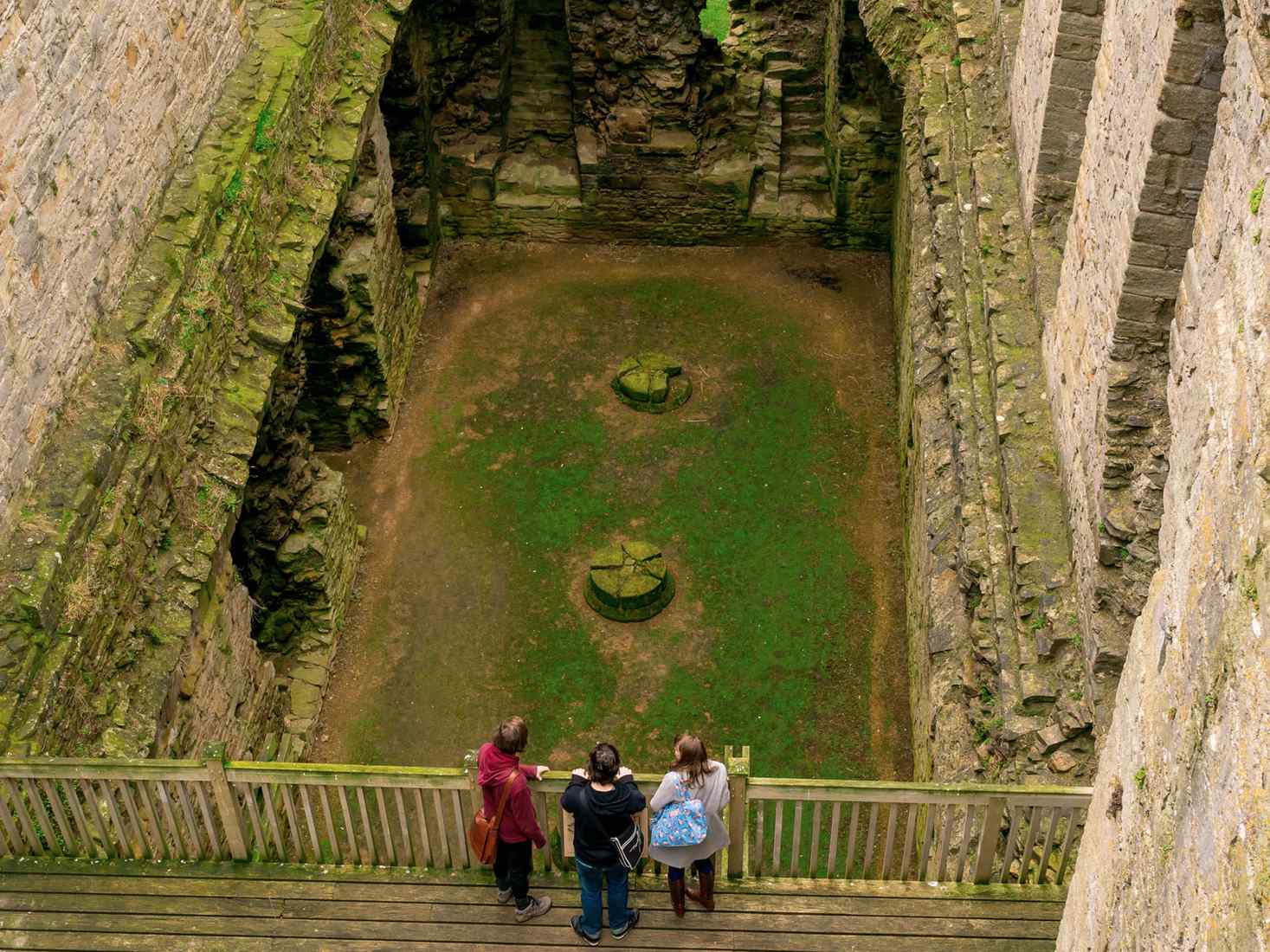 Follow our blog to find out more about the field trips, placements and other opportunities studying History and American Studies can offer you. 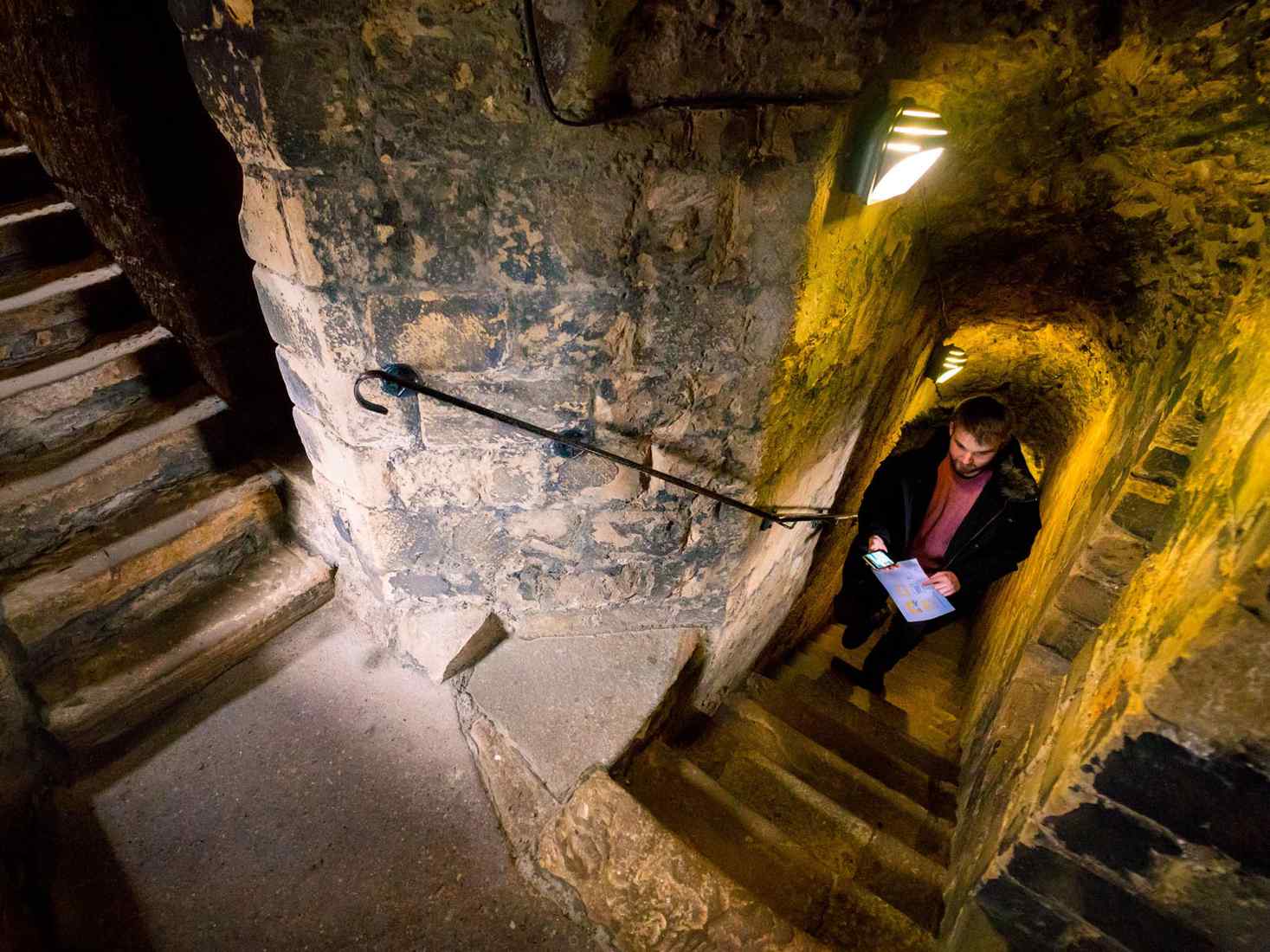 I loved the modules I studied. I was very interested in studying the Victorian period, so I was glad there were several modules that covered this. But, maybe more importantly, the modules which I didn’t expect to engage with as much ended up broadening my interests. I have especially discovered a love of American history. The size of the History department made me feel completely at ease about approaching my lecturers for advice on my work and my progress, for feedback and discussions about the modules.

The History course at York John was perfect for me, covering a vast range of periods of history and allowing you to focus in on particular topics and periods as you study. e I learnt loads of new history whilst being able to go in depth on new and already known topics, including writing essays on the Hillsborough Disaster, JFK’s assignation, castles and the Hundred years war. ALL of the lecturers are extremely helpful and lecturers are always available for advice and further information on topics.