Discover how the events of the past shape the world we live in today. Investigate the political forces which will determine our future. 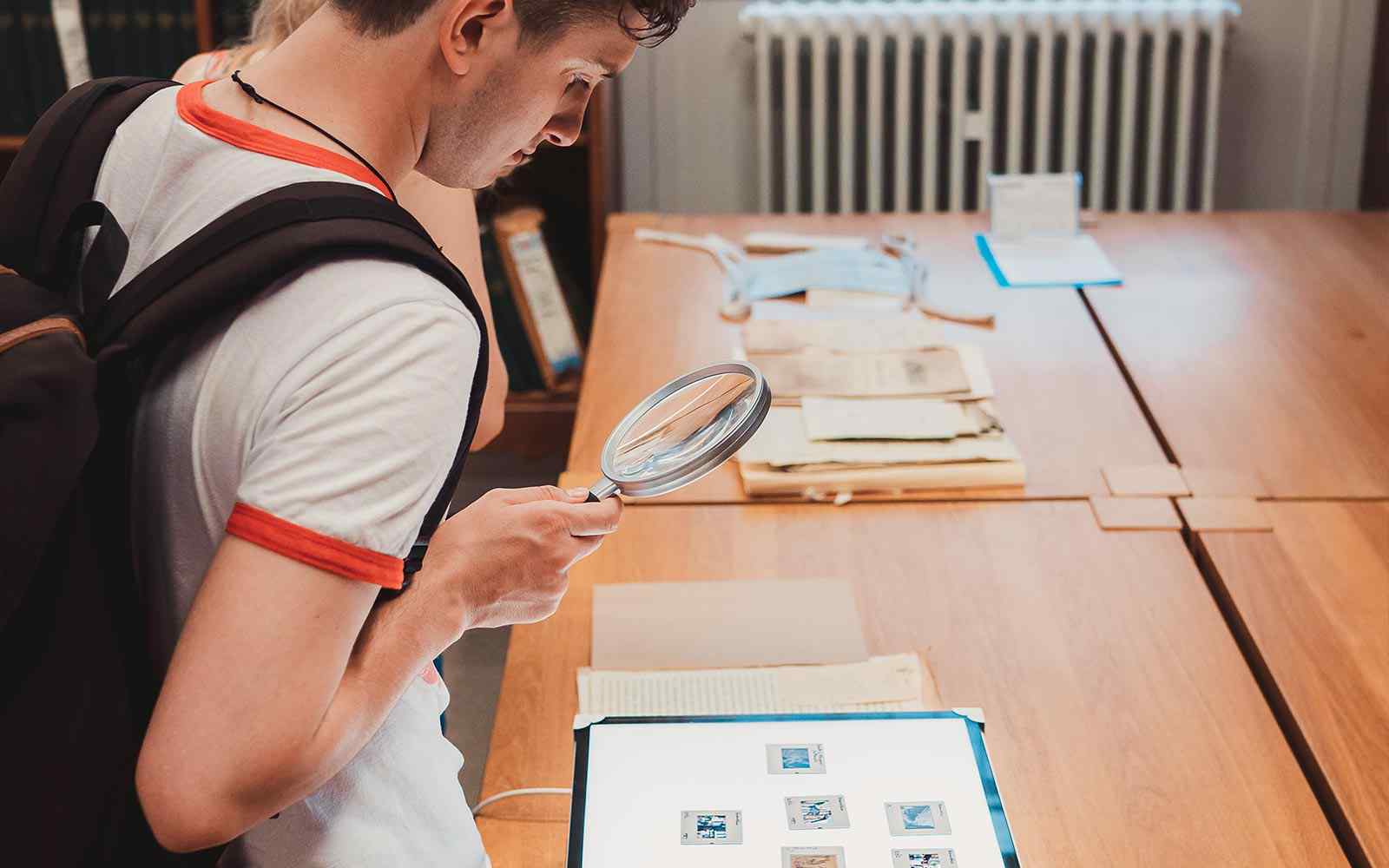 Studying History and Politics will give you a deep understanding of the institutions, processes and events that shape our lives. Contemporary states, politics and ideas cannot be fully understood without analysing their historical background. This degree emphasises the relevance of history to modern life, as you combine historical investigation with the discussion of debates and issues in current politics.

The topics you study are closely connected to the political changes being felt around the world today. Studying politics puts you in a strong position to understand these developments and engage with these debates.

Make the most of the city you study in. York is a rich resource for the study of history. You can choose modules which focus on York's religious royal, military and industrial past. 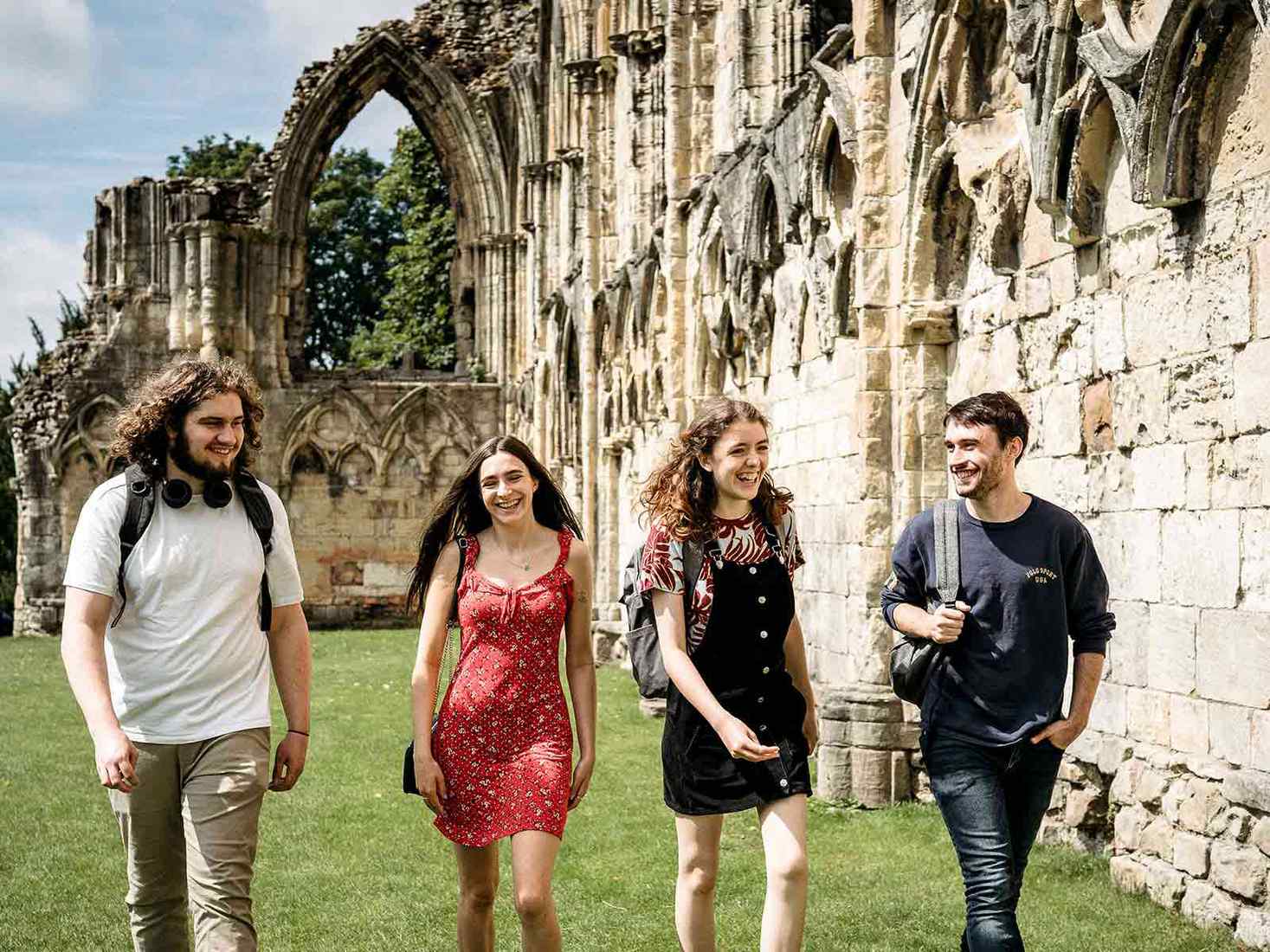 The History course at York John was perfect for me, covering a vast range of periods of history and allowing you to focus in on particular topics and periods as you study. It’s perfect for anybody who is unsure what areas of history are their favourite and want to learn about lots of different periods.