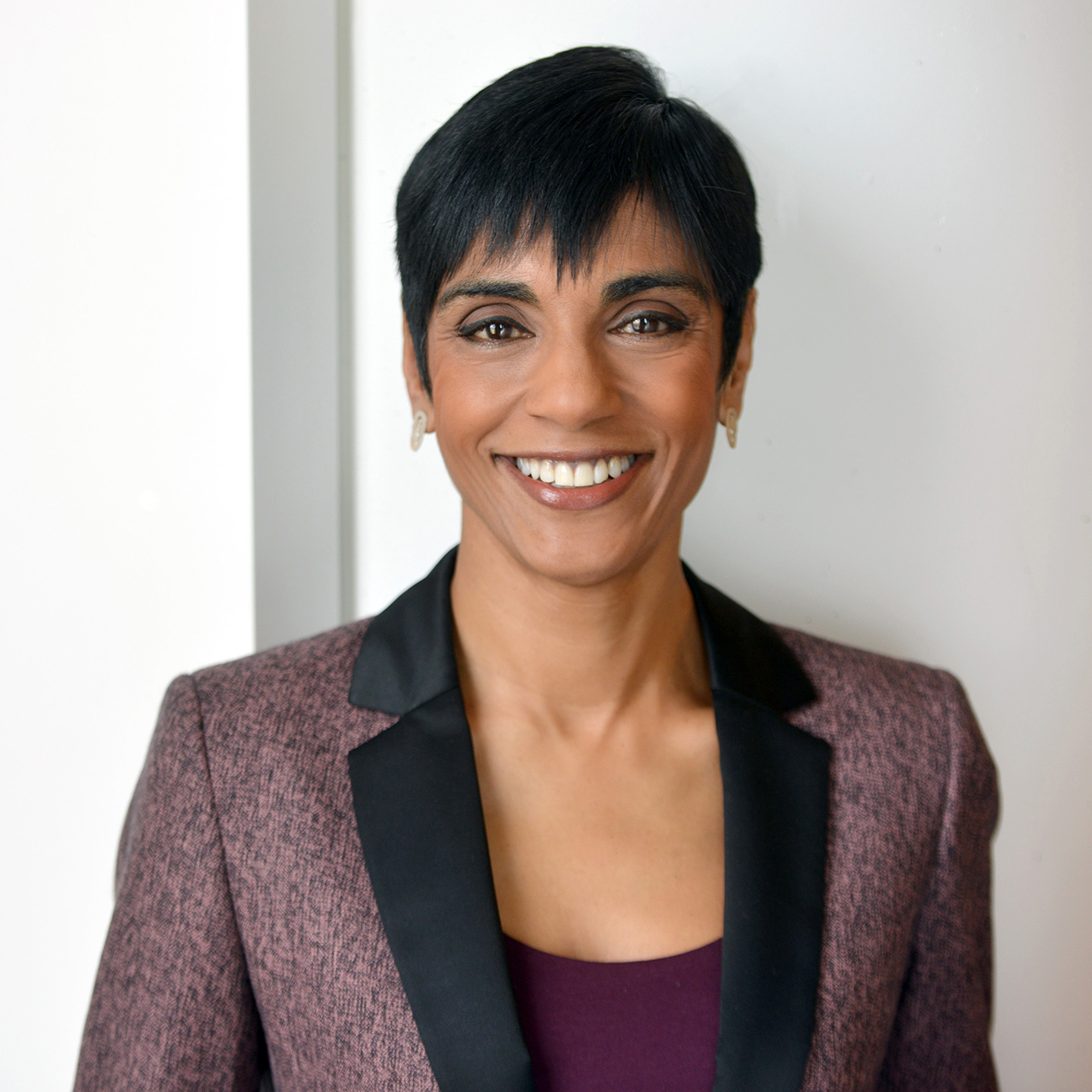 First a producer, then a reporter and now a presenter, Reeta Chakrabarti is enjoying a long and successful career with the BBC. She currently presents BBC1’s News at One, Six and Ten and bulletins on the BBC News Channel. As community affairs correspondent she covered the Stephen Lawrence inquest and subsequent public enquiry, a case spanning more than a decade. She also served as a correspondent for education and for social affairs, and spent many years reporting from Westminster as a political correspondent. 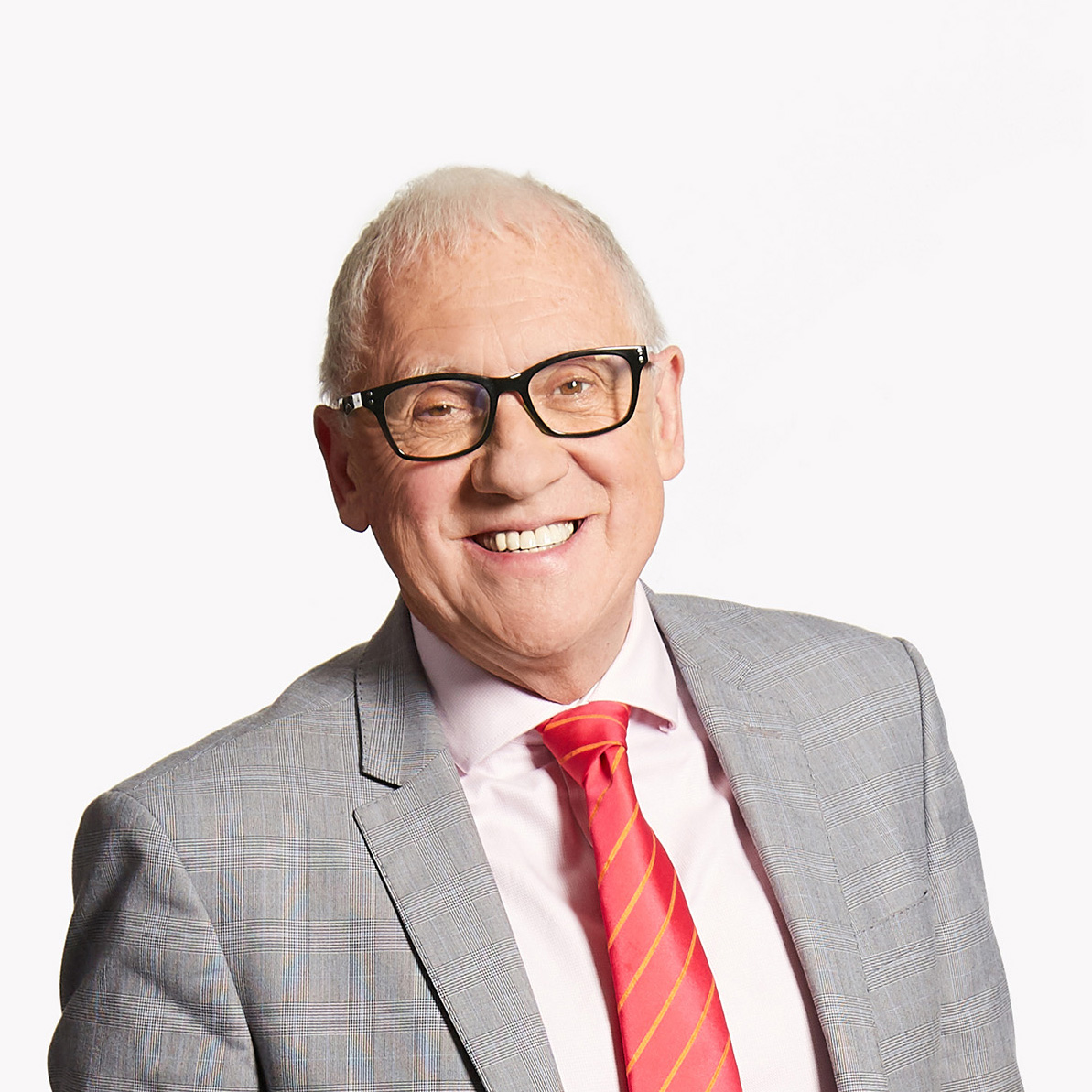 Harry Gration presents BBC Look North for the Yorkshire region, initially joining the programme in 1982. He has been a broadcaster for over four decades. He trained as a teacher at St John’s College, a precursor of York St John University, and was Head of History at Rodillian School in Wakefield before joining BBC Radio Leeds. He has twice been named Regional Presenter of the Year at the Royal Television Society Awards, and in 2013 he received an MBE for services to broadcasting. 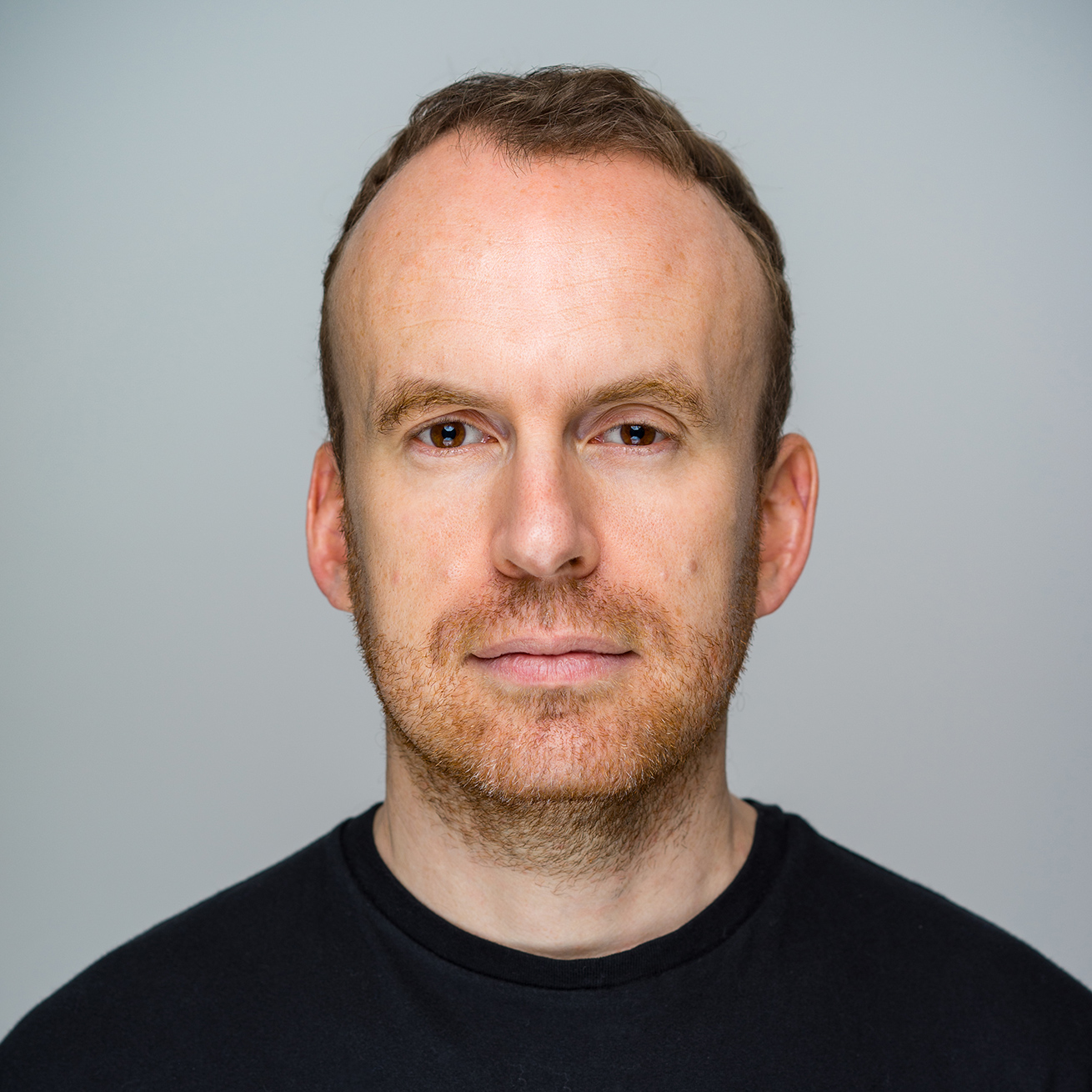 Matt Haig is an award-winning novelist, journalist and screenwriter. He has written extensively for both adults and children and all of his adult novels have been optioned for film. He has close ties to Yorkshire; he was born in Sheffield, studied at the Universities of Hull and Leeds, and spent some years living in York. His memoir of mental illness, Reasons to Stay Alive, and his latest non-fiction book, Notes on a Nervous Planet, have both been at the top of the Sunday Times bestsellers’ list. The Guardian has described his writing as 'delightfully weird' and the New York Times has called him 'a novelist of great talent' whose writing is 'funny, riveting and heartbreaking’. 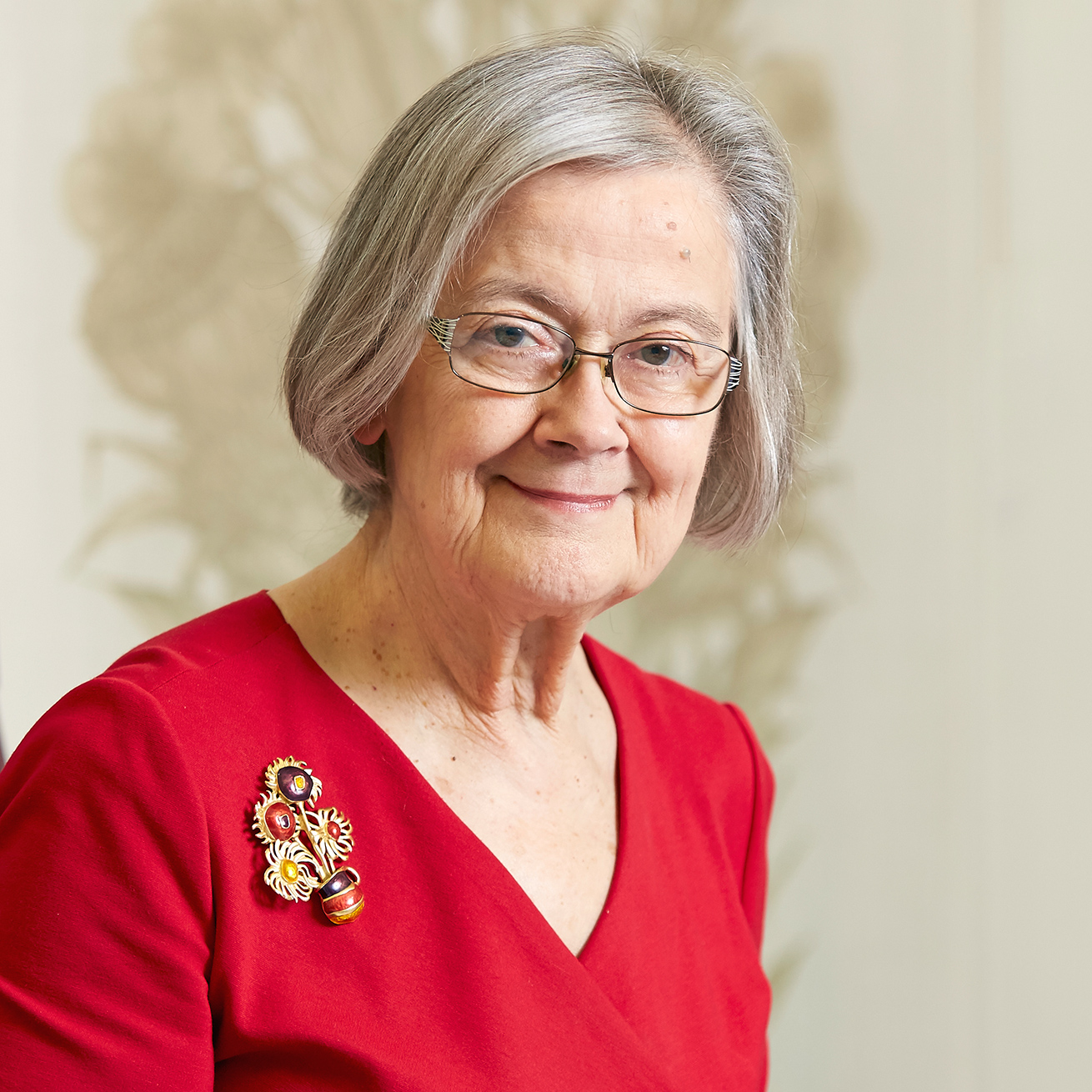 Lady Hale is the President of the UK’s Supreme Court and is the first woman to hold this position, the pinnacle of an extraordinary, successful legal career. She is a tireless advocate for women as well as other under-represented groups in the judiciary and among lawyers. She grew up in Richmond, North Yorkshire, and studied law at Cambridge. She spent 18 years as an academic, teaching law at Manchester, becoming a professor and qualifying as a barrister, before her ascent up the judicial ladder. 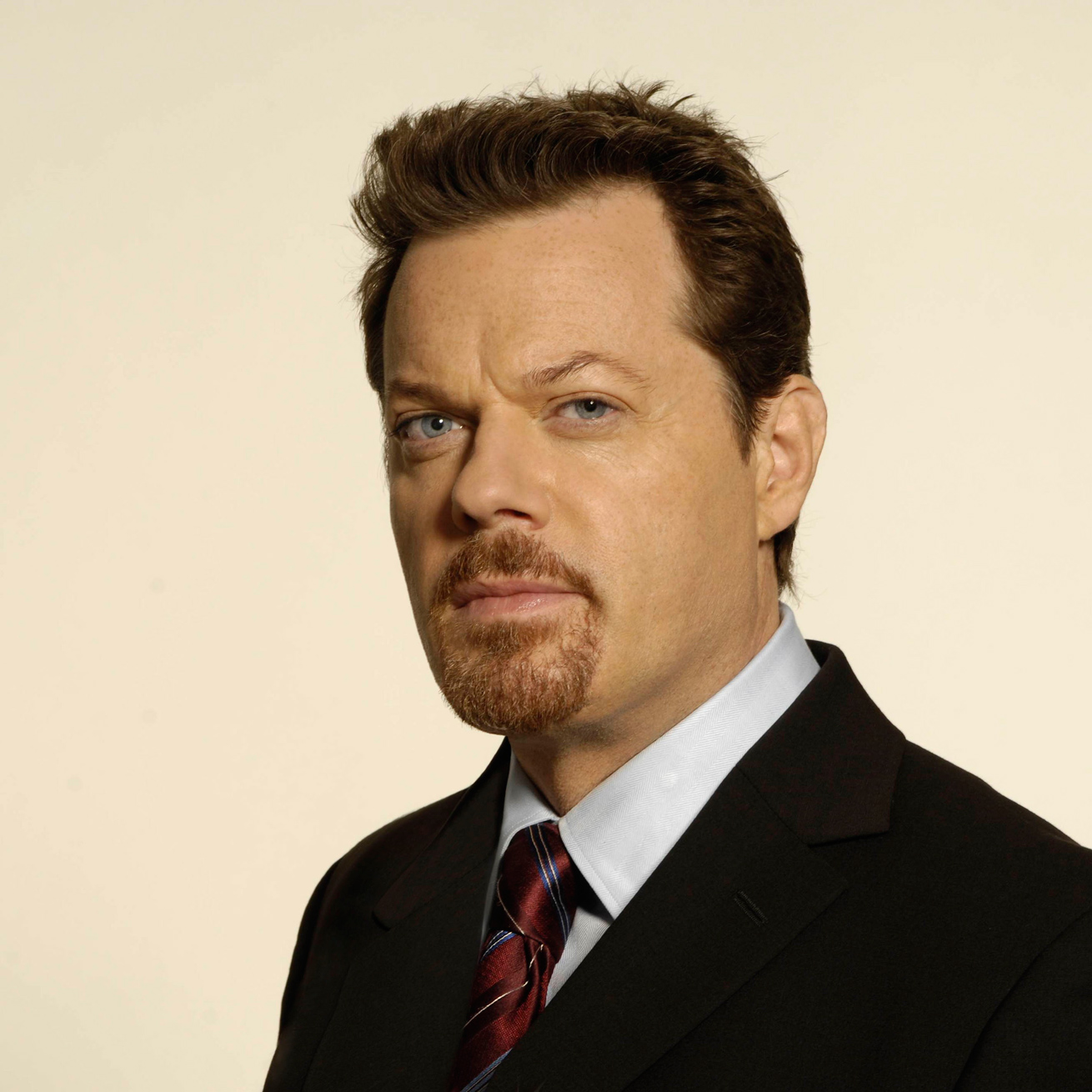 Eddie Izzard is a stand-up comedian, transgender activist, actor, political campaigner, advocate for language learning, marathon runner, and charity fundraiser. Her latest show, Force Majeure, included performances across Europe, the USA, Africa, Russia, Australia, New Zealand, India, Nepal and the Far East – and not always in English. Eddie is a long-time advocate for the importance of language learning and recently spent two months in Paris devising her new stand up show in French. She received critical acclaim for her performance alongside Judi Dench in the film, Victoria and Abdul and received an Emmy® Award nomination in 2010 for Believe: The Eddie Izzard Story. In 2016, Izzard completed running 27 marathons in 27 days in South Africa as a tribute to Nelson Mandela and raised over £2.6 million for Sport Relief. 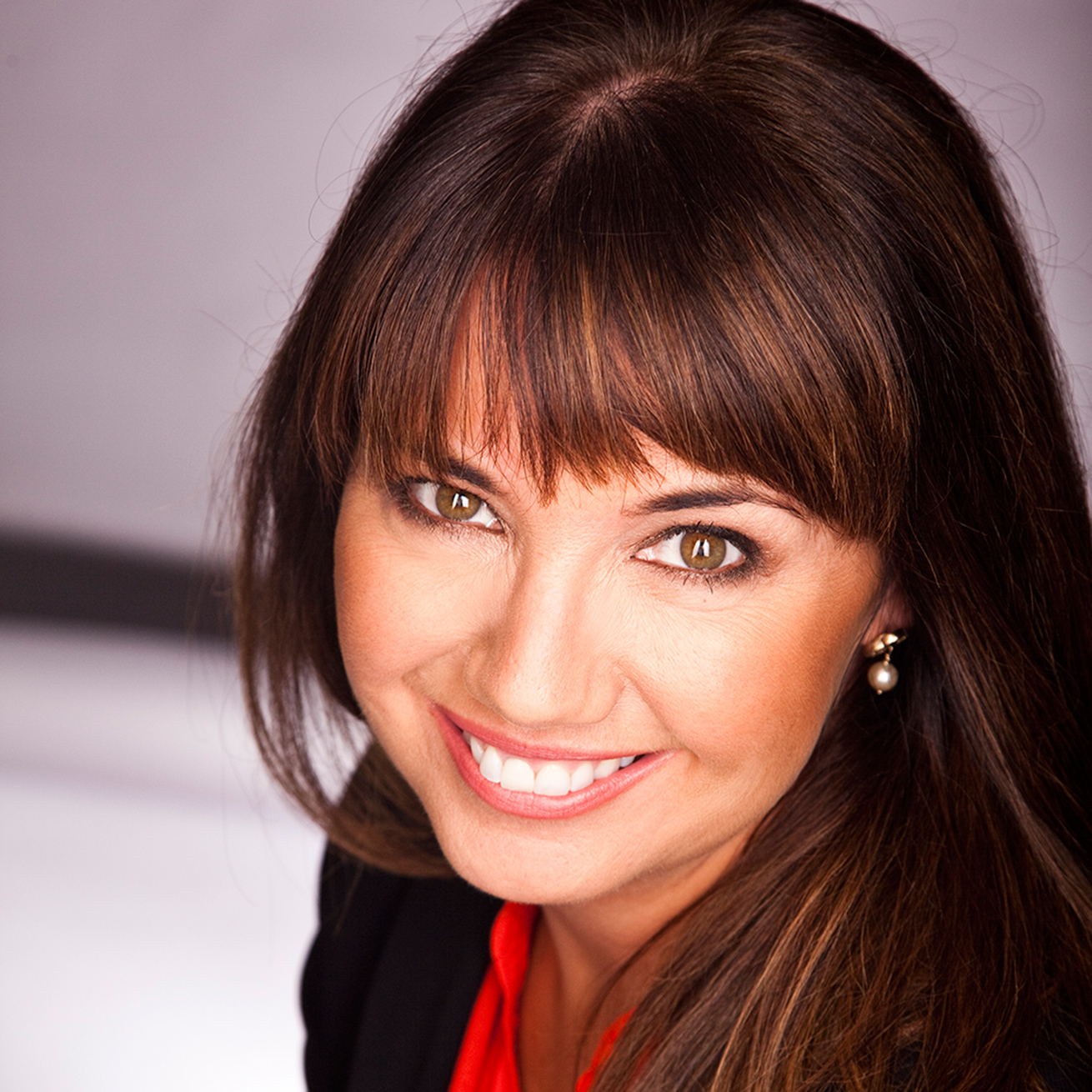 Carol Kane is a co-founder and joint chief executive of Boohoo, the highly successful online fashion retail group. She launched the company together with Mahmud Kamani in 2006, and they now employ around 1,400 people. Carol is responsible for the company’s marketing, product and brand strategy in the UK and internationally; Boohoo’s expertise in using social media to attract sales is outstanding. Her background is in fashion design and illustration, and she sold her first collection (of ski-wear) while she was still a student. 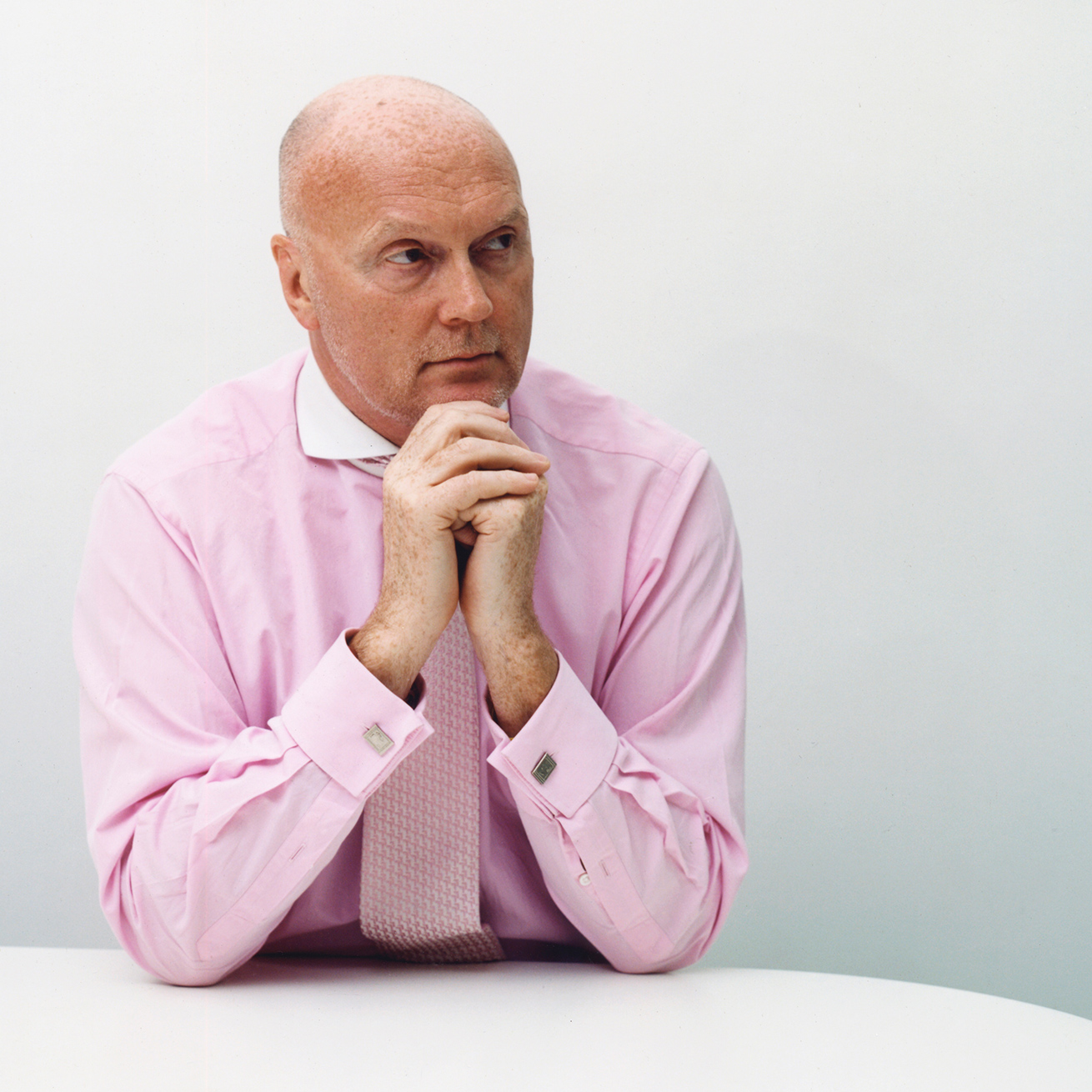 Allan Leighton is one of the UK’s most experienced and effective business executives. He is the first independent Non-Executive Chair of the Co-operative Group, a role he assumed in early 2015. Previously, he served as Chief Executive of Asda, Non-Executive Chairman of Royal Mail and President of Loblaw, the largest food retailer in Canada. He has held Board appointments with several high-profile companies, including lastminute.com, Dyson and BskyB Group. He is a patron of Breast Cancer Care. 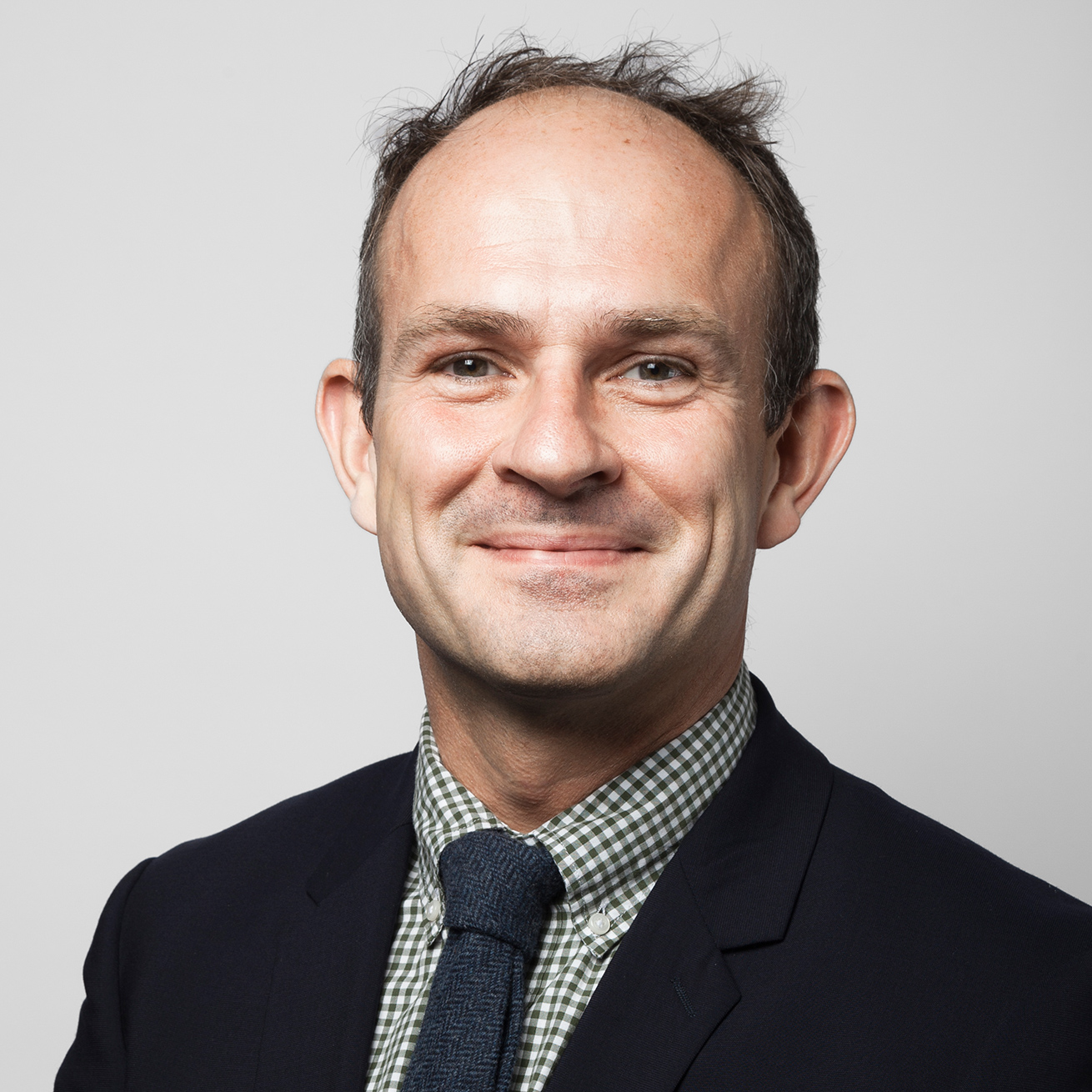 Stuart Murphy became the Chief Executive Officer of English National Opera in April 2018. A graduate of Clare College, Cambridge, Stuart grew up in Leeds and attended St Mary’s Comprehensive. His earlier career was spent in television, including 10 years at the BBC and six at Sky. He was the country’s youngest TV channel controller when he ran UK Play, a music and comedy channel co-owned by BBC Worldwide. He devised, launched and ran BBC Three before becoming Director, Entertainment Channels at Sky, overseeing Sky 1, Sky Living, Sky Arts and the launch of Sky Atlantic. In 2016 he was made a Fellow of the Royal Television Society. 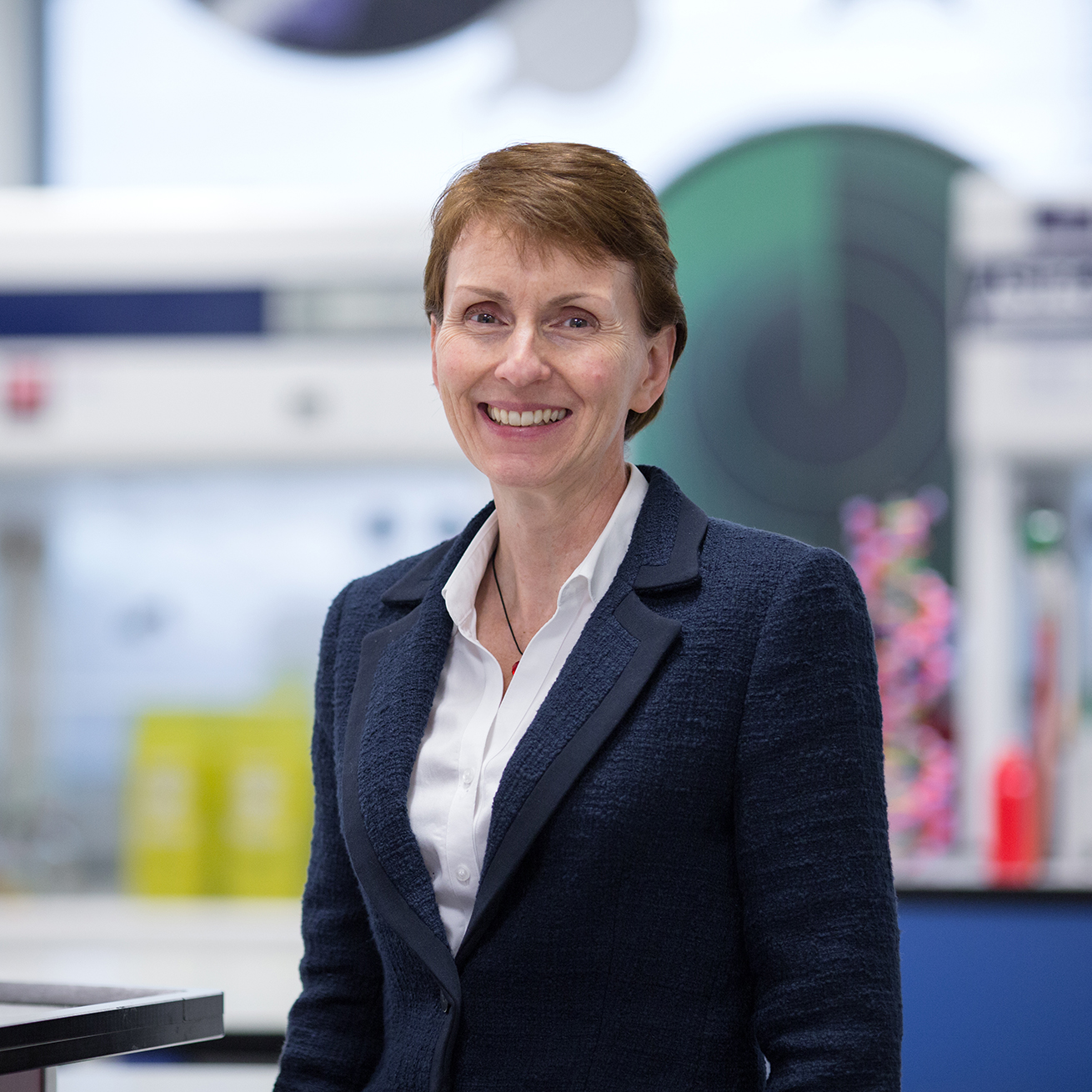 Dr Helen Sharman was the first Briton in space as a member of the expedition to the Russian space station, Mir, in 1991. She is the Operations Manager for the Department of Chemistry at Imperial College London, the President of the Institute of Science and Technology, a Fellow of the Science Museum and a patron of the Spacelink Learning Foundation. She was appointed a Companion of the Order of St Michael and St George for her science and technology outreach work earlier this year. 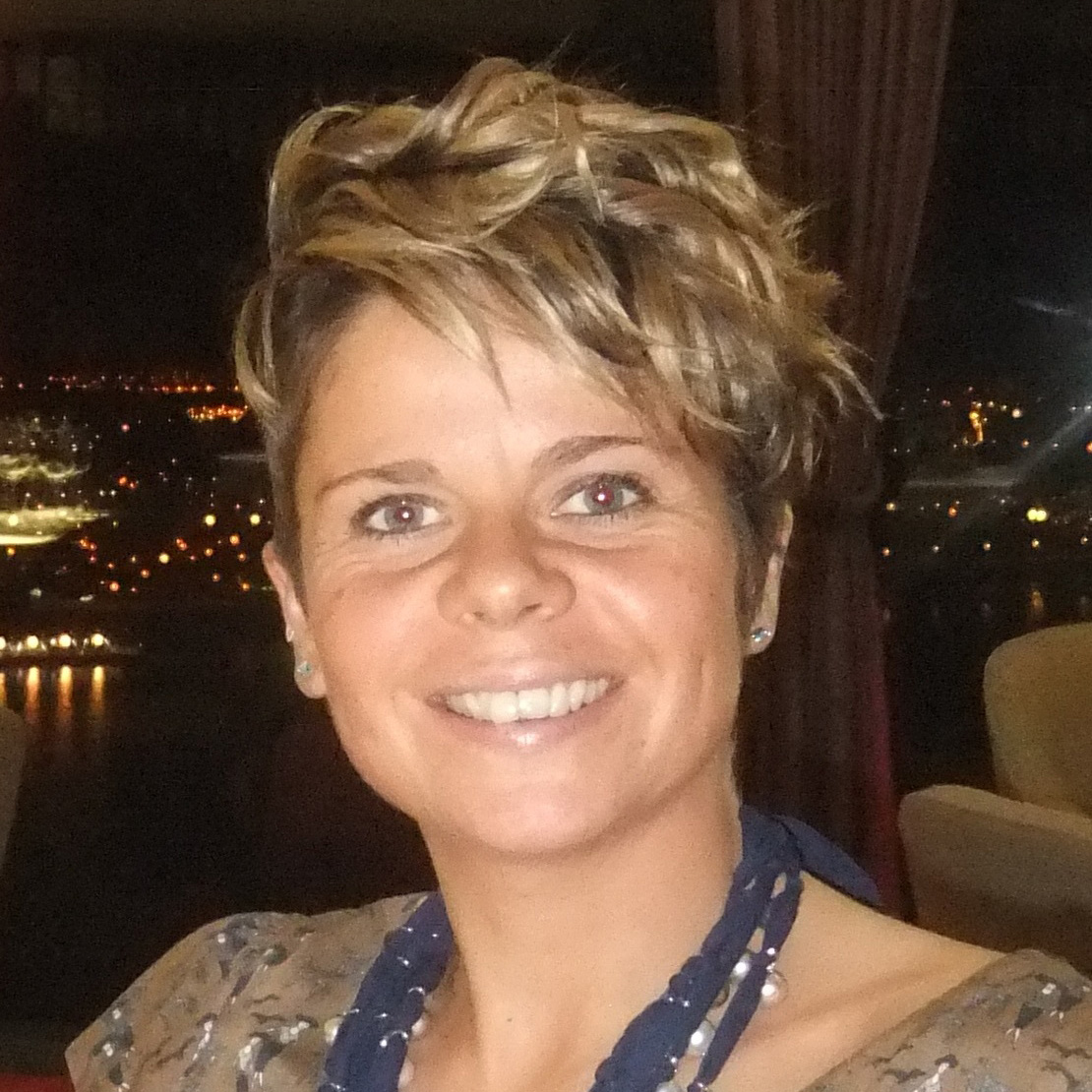 One of the most experienced players in women’s football, Sue Smith scored 16 goals in 93 appearances during a glittering England career that spanned 14 years, while also playing at the highest domestic level with Leeds United and Doncaster Rovers Belles. She is now a respected commentator and pundit for the BBC and Sky Sports. She played in the 1999 FIFA World XI, was a European Cup finalist, and won the FA International Player of the Year award in 1999 and 2001. 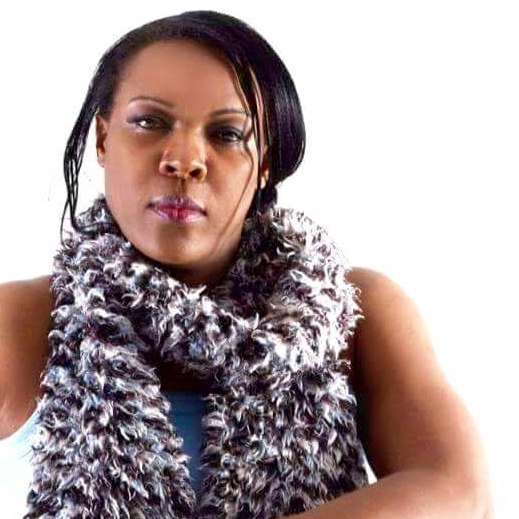 A Paralympian, author and campaigner, Anne Wafula Strike is a powerful and effective advocate. Through her charity – the Olympia-Wafula Foundation – she promotes healthy living solutions for differently able and disadvantaged people. She also contributes to many other organisations including the British Polio Fellowship and The Island, the York-based children’s mentoring charity. She was the first wheelchair racer from East Africa to compete at the Paralympics (in Athens, 2004). She became a British citizen in 2006 and competed for Team GB; she is now a Board Member of UK Athletics. 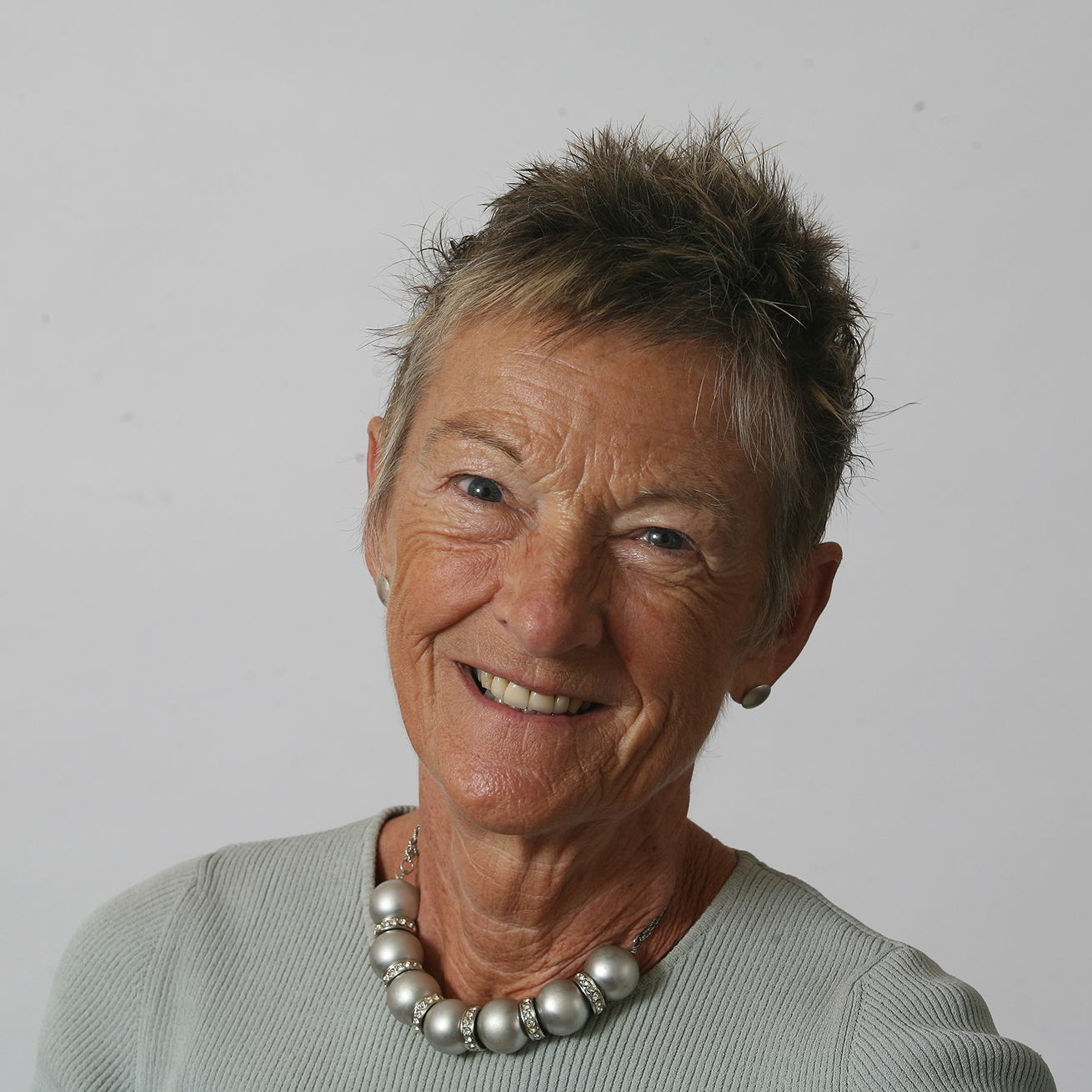 Professor Dianne Willcocks was the first Vice Chancellor of York St John University. She led the institution through the relocation to a single campus in York, and the achievement of Taught Degree Awarding Powers and of university status. Now a successful leadership consultant, she is also an advocate and practitioner for socially inclusive higher education and for successful ageing. She received a CBE in 2008 for services to higher education and to the community in Yorkshire, and became a Deputy Lieutenant of North Yorkshire in 2010. 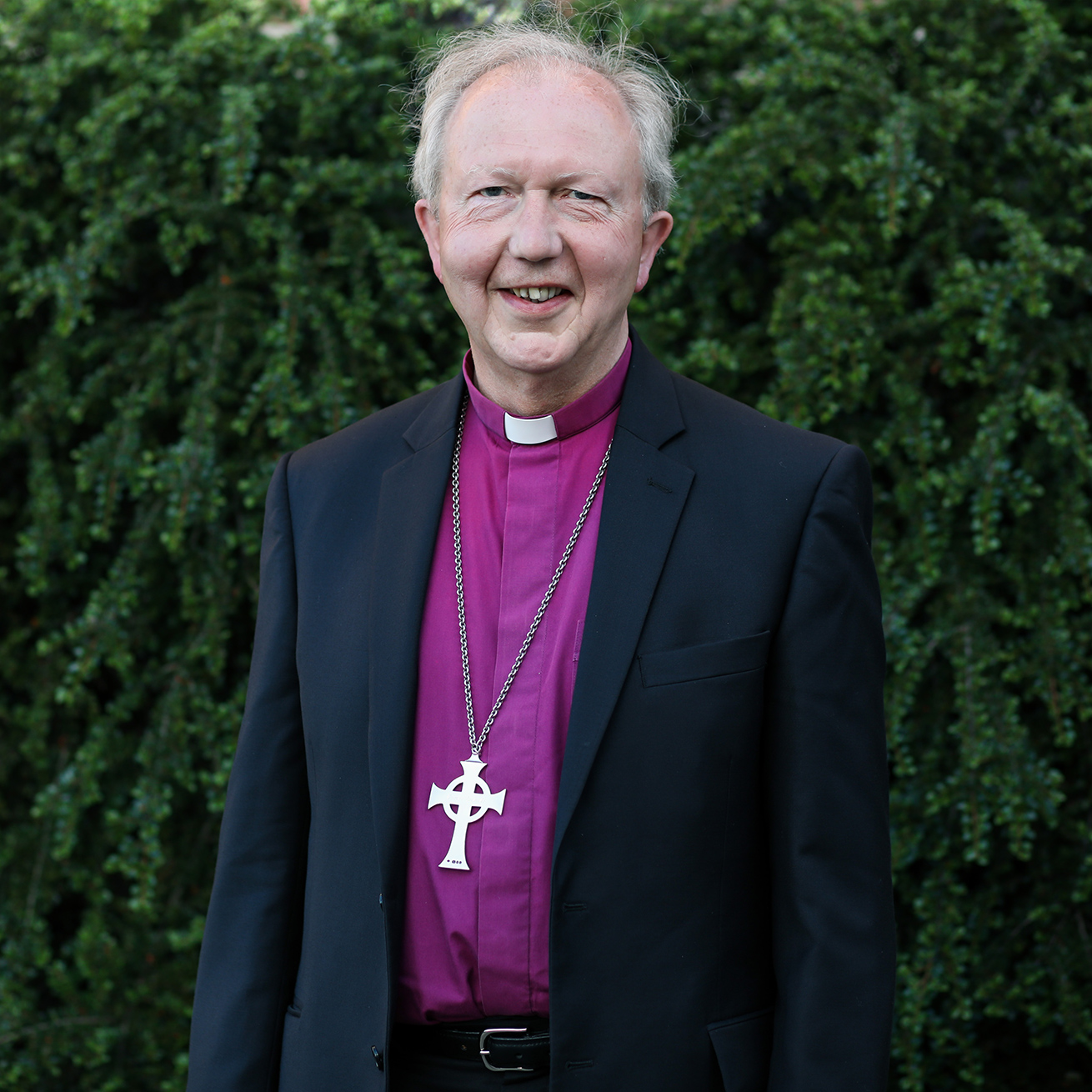 Up until his retirement in 2017, James was Bishop of Ripon. He was ordained in 1975 in the Diocese of Oxford and became Chaplain and Lecturer at Brasenose College. James then served as a parish priest in London, rising through a number of roles before being appointed the Bishop of Knaresborough, a position he held until becoming Bishop of Ripon following the creation of the new Diocese of Leeds in 2014. James was also a Governor at York St John University from 2009 to 2017. 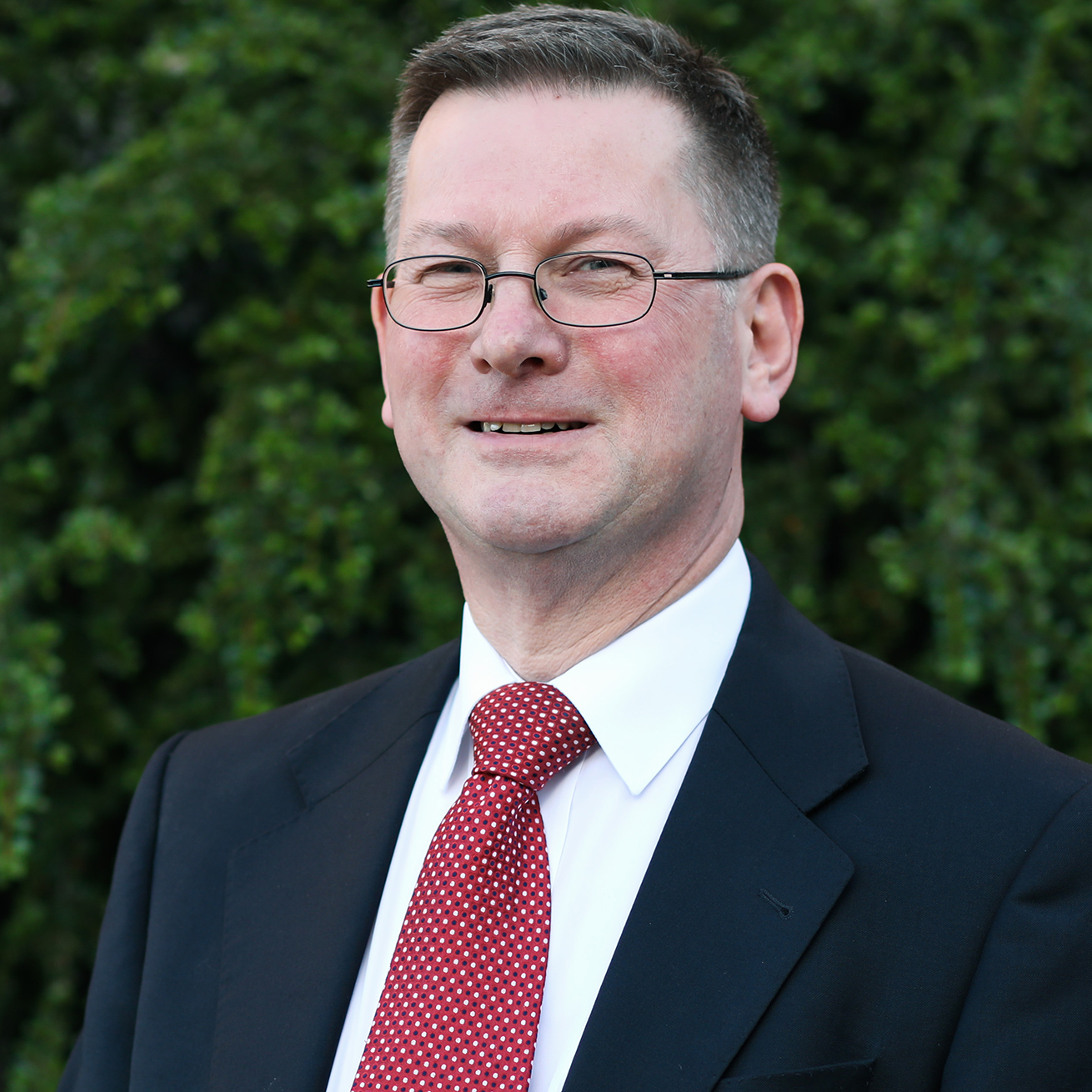 Alex took on the role of Head Verger at York Minster in 1998 and manages a team of five vergers. During his time at the Minster, Alex has met Her Majesty the Queen and attended the inauguration of John Sentamu as the Archbishop of York. He takes an active role in many community activities, including the University’s graduation ceremonies which take place over a three-day period each November. 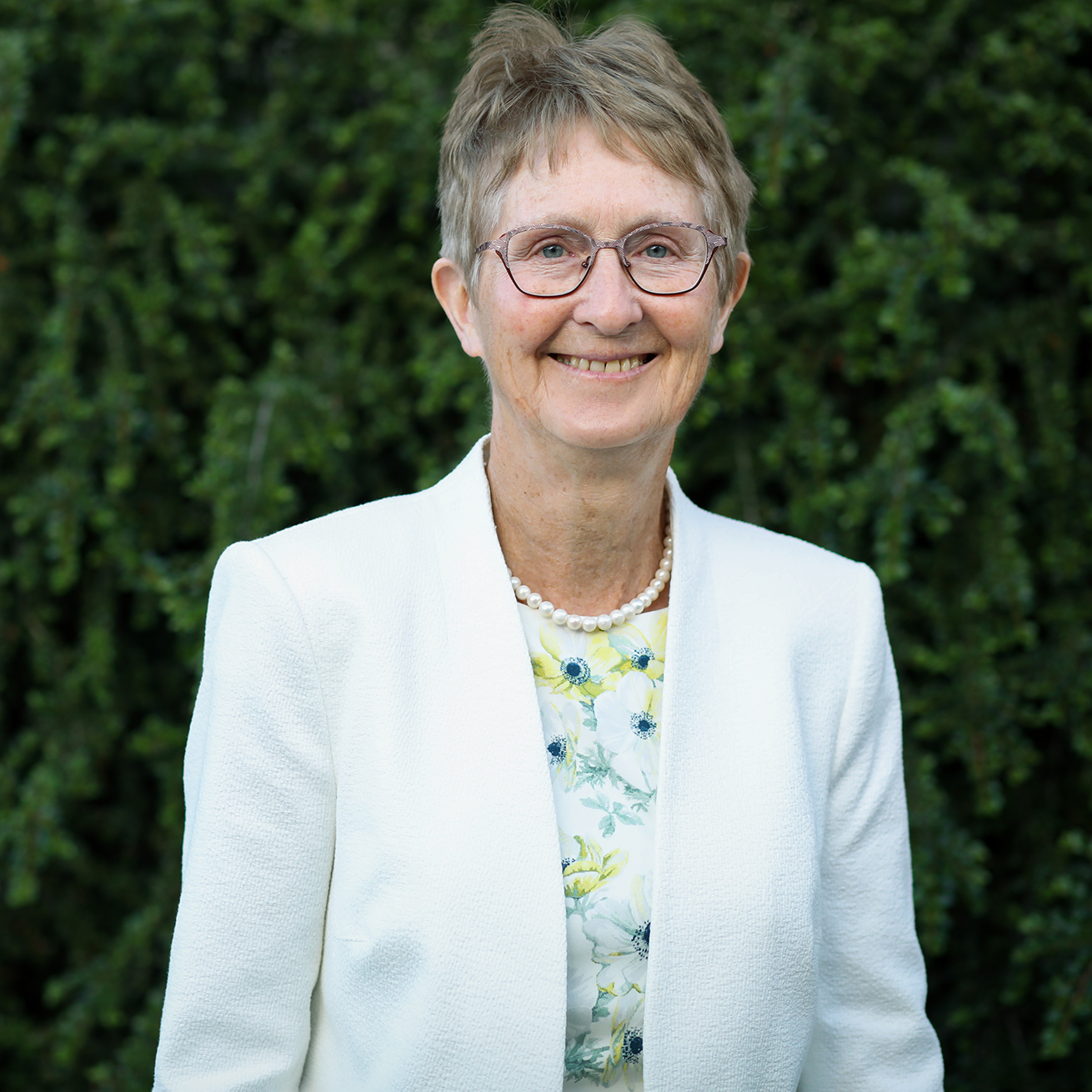 Jane served for nine years as a member of the University's Board of Governors between 2006 and 2015.  Jane brought an enormous amount of knowledge and experience to the role of Governor from her from long career as an academic and her senior leadership role as a Pro Vice Chancellor International at the University of Salford. 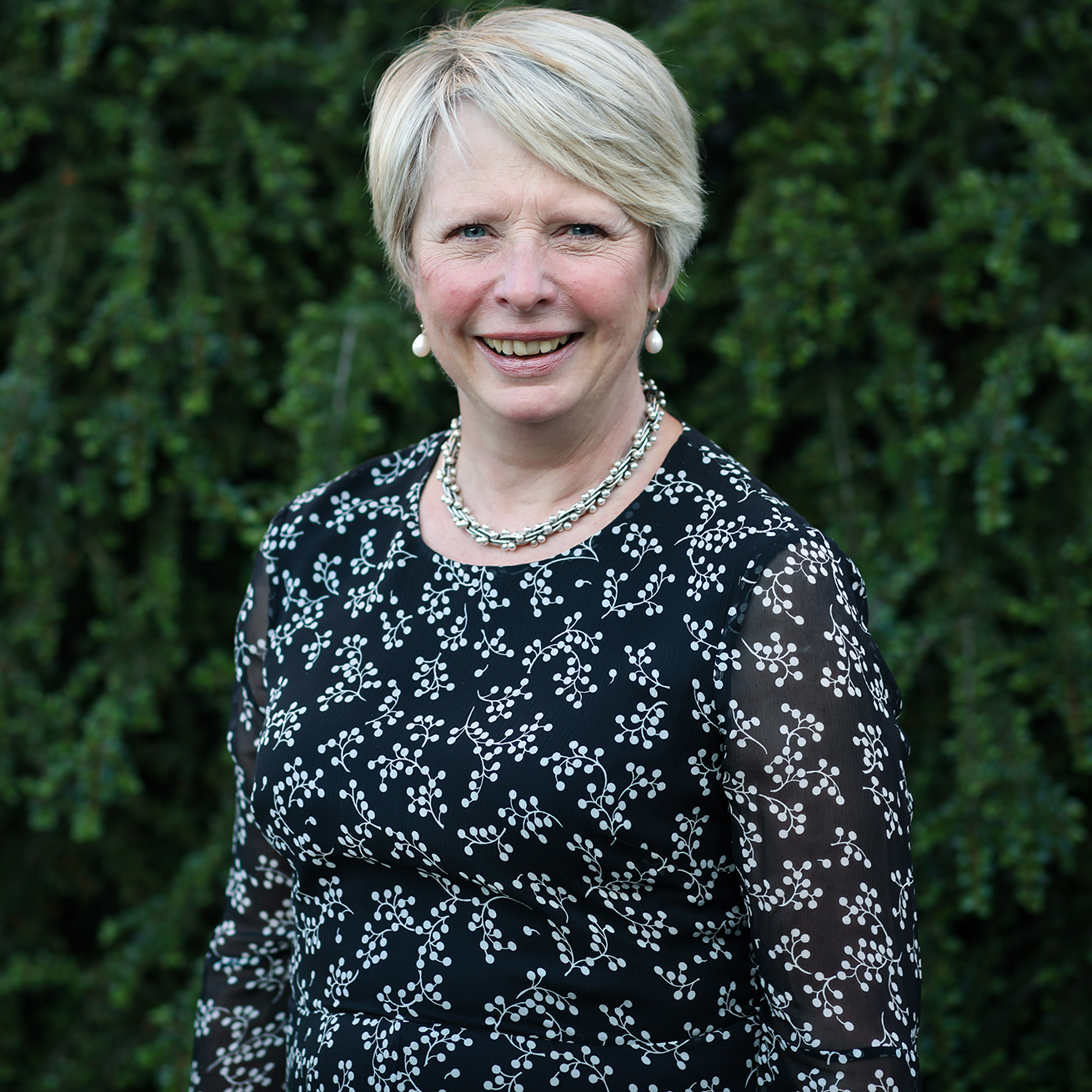 Ann was appointed to the Board of Governors in 2008, bringing extensive knowledge of working in education as a lecturer, the Diocesan Director for Education and as an independent education consultant following her retirement in 2014. She taught in the English departments at both the University of York and what was then the College of Ripon and York St John. 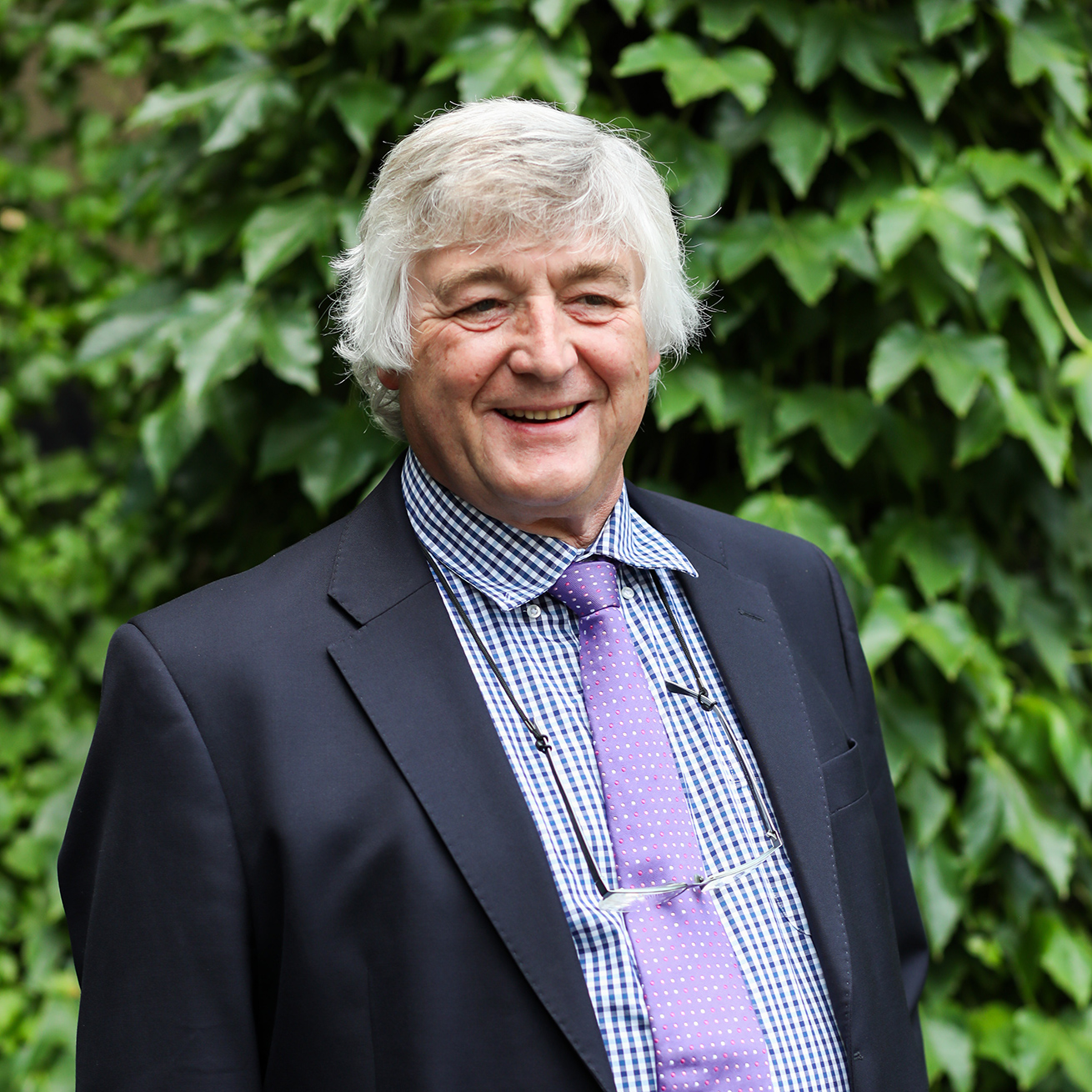 Simon has been Musical Director and Principal Conductor of the York Guildhall Orchestra since 1992. As a conductor, he has earned universal acclaim for his interpretations of wide-ranging and challenging orchestral and choral repertoire. Throughout his career, he has worked with and conducted orchestras across the UK, Europe, the USA and Canada, including the Royal Philharmonic Orchestra, BBC Philharmonic, BBC Scottish Symphony Orchestra and the Halle Orchestra. He has also conducted student orchestras at the Royal Academy of Music and Trinity College of Music in London and the Royal Scottish Academy of Music and Drama in Glasgow.