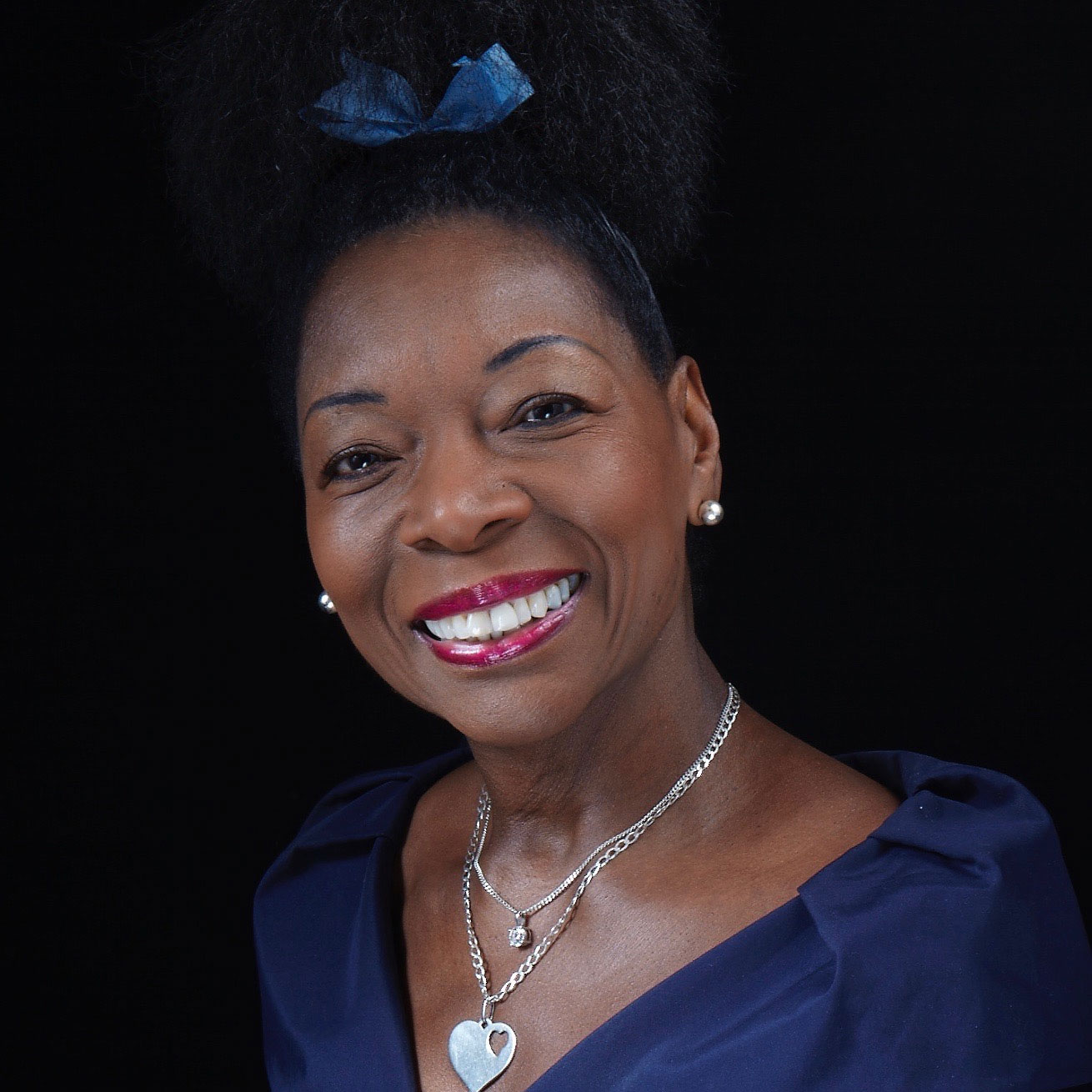 Familiar to millions through her work as a children’s television presenter in the 1970s and 80s, especially on Play School and Play Away, Floella Benjamin was made a Life Peer in 2010. She is now recognised for her campaigning for the welfare, care and education of children. She is a Vice President of Barnardo’s, a former Chair of BAFTA Children’s Committee and TV Committee, and was Chancellor of the University of Exeter for ten years. 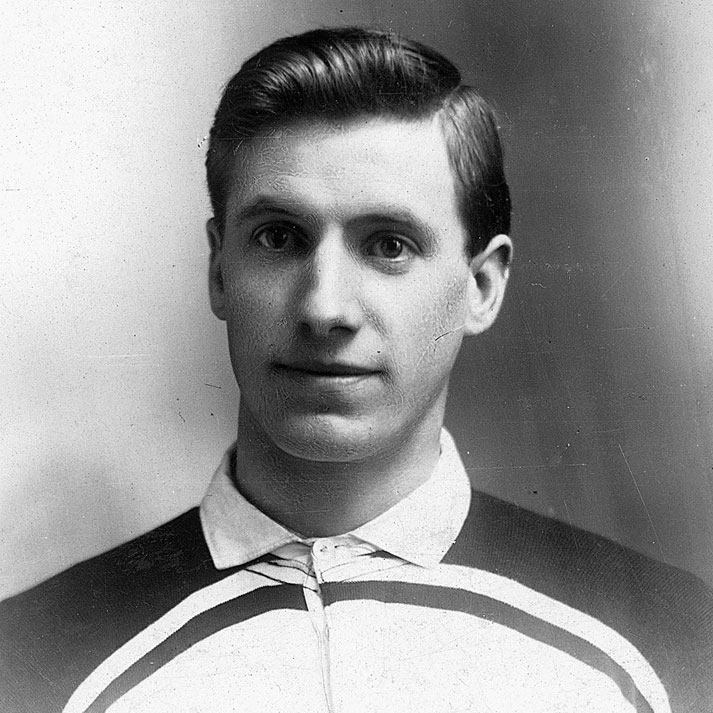 Distinguished York St John University alumnus, John ‘Jack’ Harrison was awarded a Military Cross and a Victoria Cross (posthumously) during the First World War. He qualified as a teacher in 1912 from St John’s College and took up a post at Lime Street Council School in Hull before joining the East Yorkshire Regiment. He was also a famous rugby player with Hull FC; in the 1914-15 season he scored 52 tries, a record which has never been surpassed. 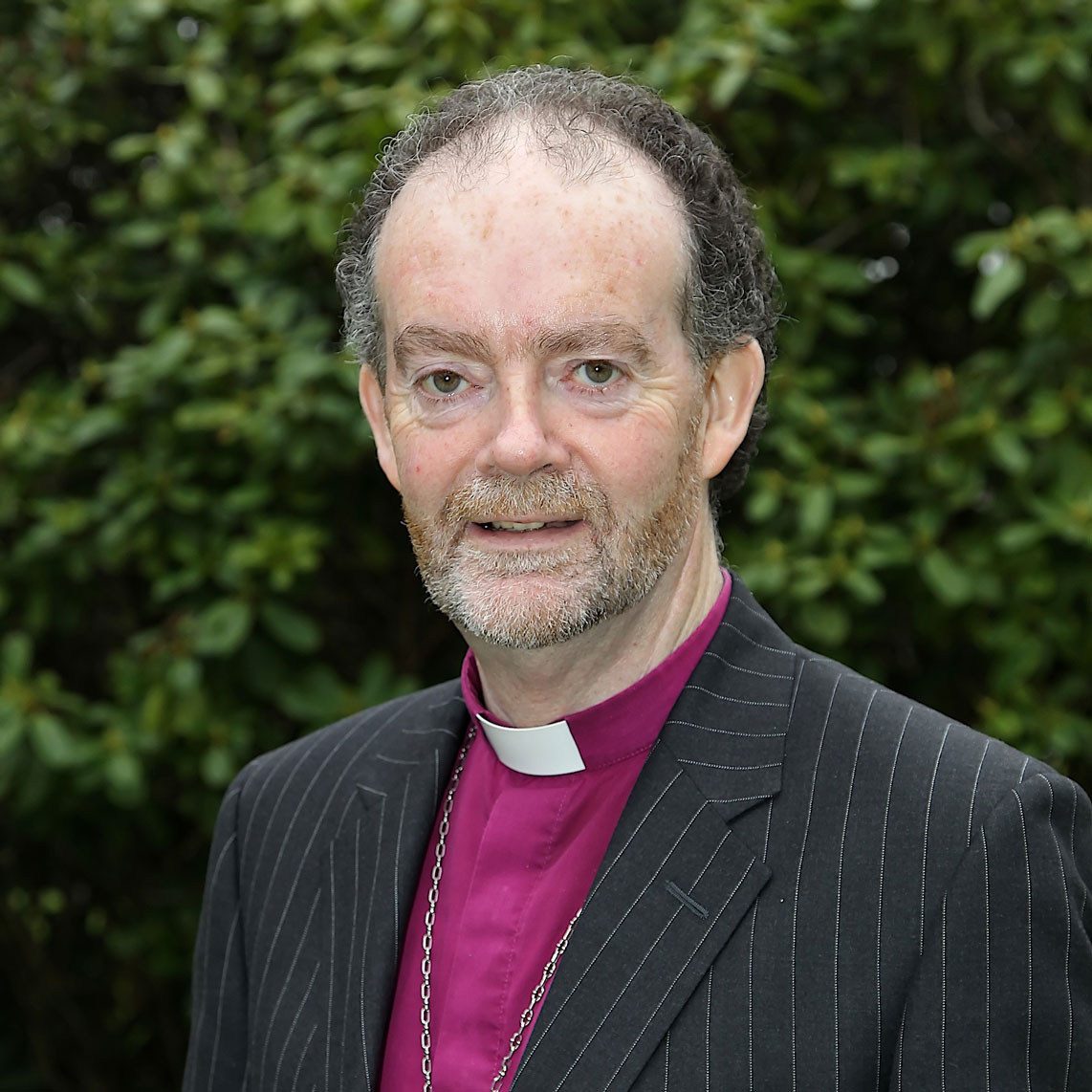 A former Bishop of Liverpool and of Hull, the Right Reverend James Jones is a tireless advocate for social justice and responsibility. He chaired the Hillsborough Independent Panel, formed to review the evidence of the disaster that took place during the 1989 FA Cup semi-final game between Liverpool and Nottingham Forest. He was appointed a Knight Commander of the Order of the British Empire in the 2017 New Year Honours for services to bereaved families and justice. 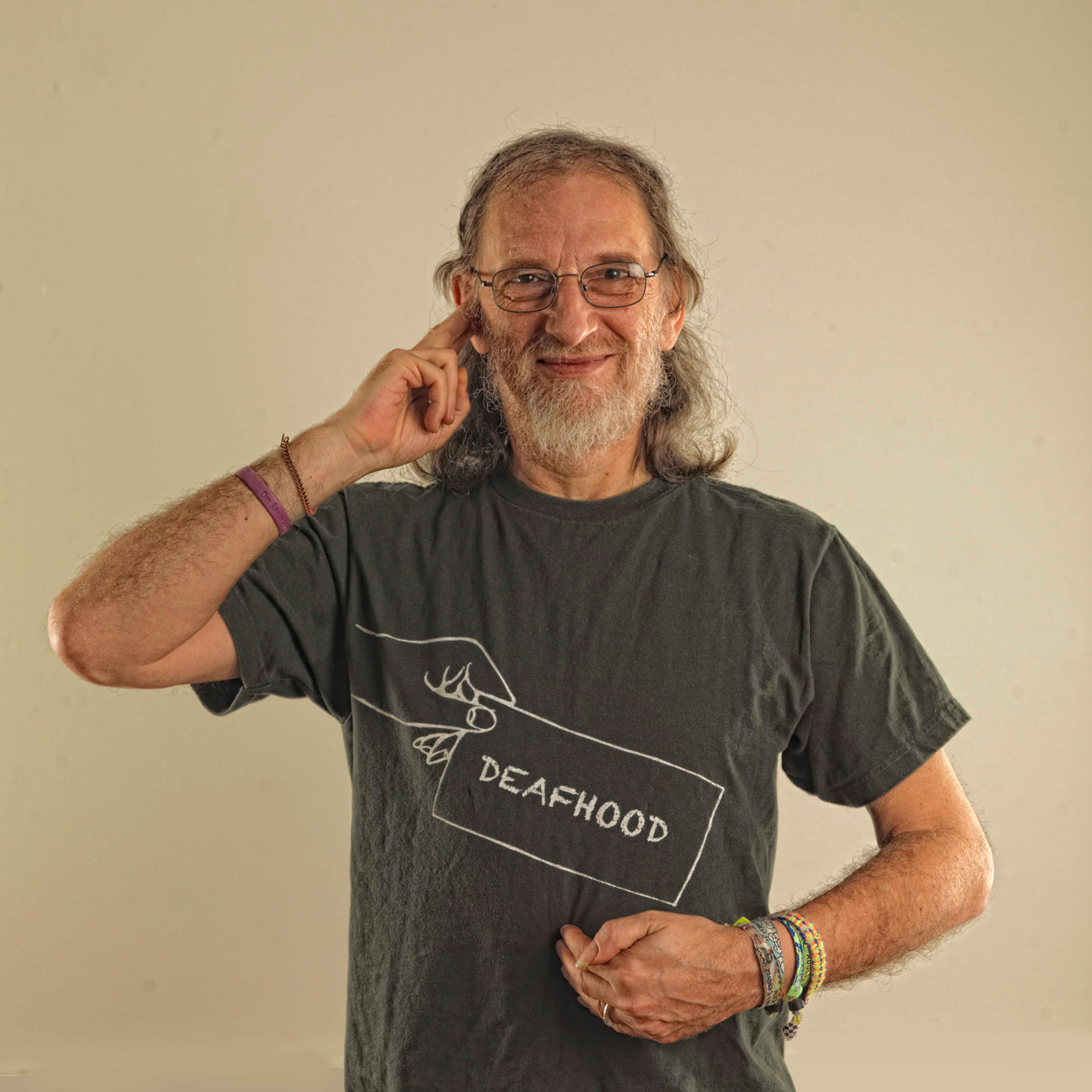 Activist, academic and cultural figurehead for the global Deaf community, Dr Paddy Ladd is a communications pioneer. He is the author of Understanding Deaf Culture: In Search of Deafhood; he helped to initiate Deaf television programming in Britain in the 1980s; he was one of the first Deaf presenters of BBC television's See Hear; and he devised the first postgraduate degree in Deaf culture. His name was added to the Roll of Honour of the British Deaf Association for outstanding contributions to Deaf education in 2007. 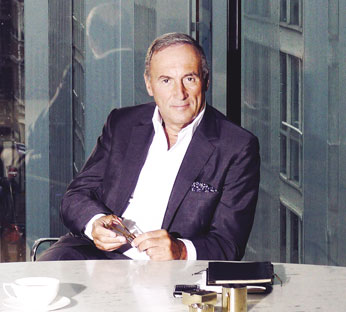 David Reiss founded the highly respected fashion brand which bears his name in 1971. Originally focusing purely on retail, he set up his own label, with in-house designers and an atelier, in the 1980s. Today, he is the Chairman and the global company is known for creating design-led menswear, womenswear and accessories that fuse exceptional design, quality and value. From taking on his father’s traditional men’s outfitter’s in London’s Bishopsgate, David has developed the brand and the company now has a portfolio of more than 160 stores in 15 countries. 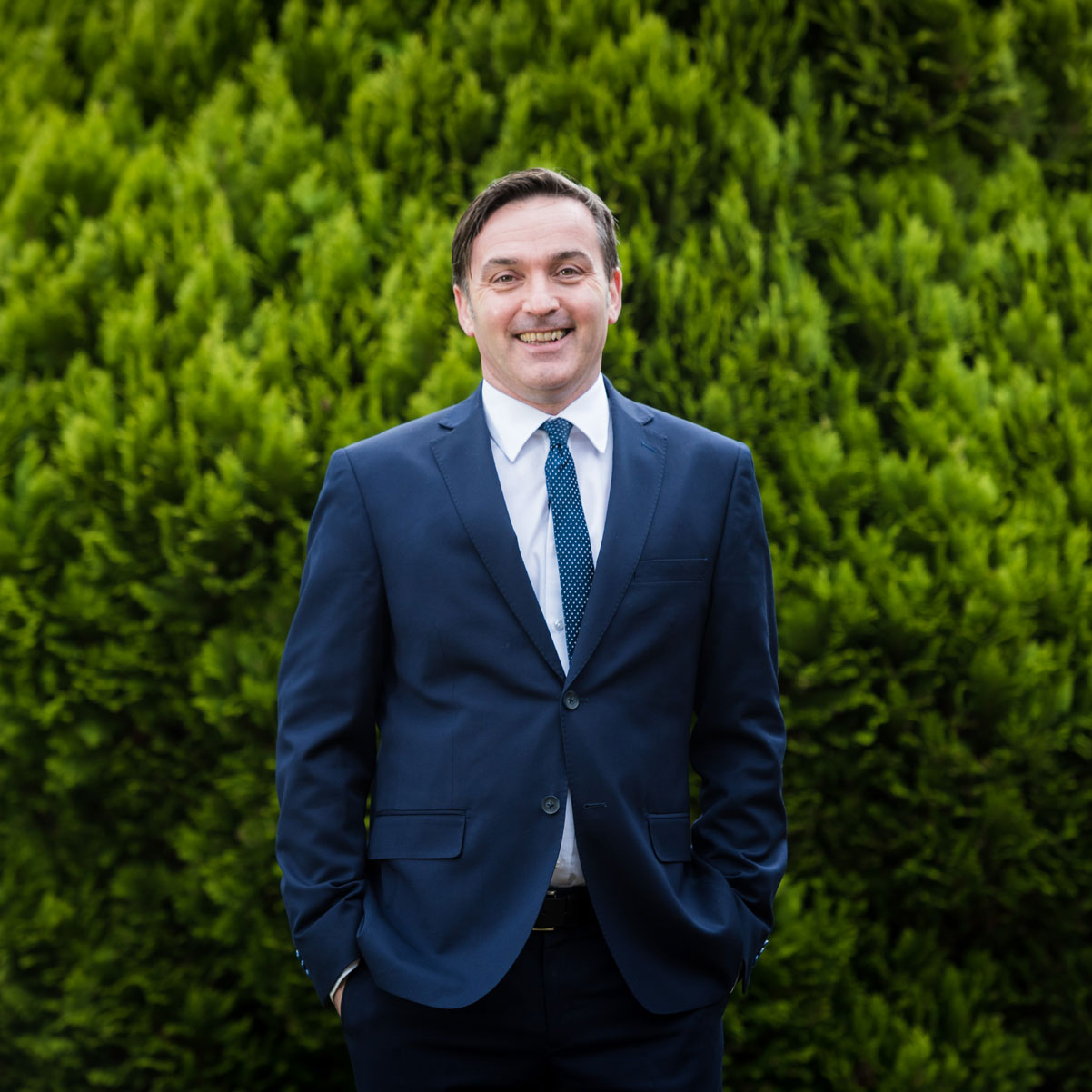 Campbell Robb became the Chief Executive of the York-based Joseph Rowntree Foundation and the Joseph Rowntree Housing Trust in January 2017. He was previously the Chief Executive of Shelter, leading the housing and homelessness charity’s response to some of the biggest changes to housing and welfare policy in generations. He has also been the Director General of the Office of the Third Sector, an adviser to the Treasury and the Director of Public Policy at the National Council for Voluntary Organisations. 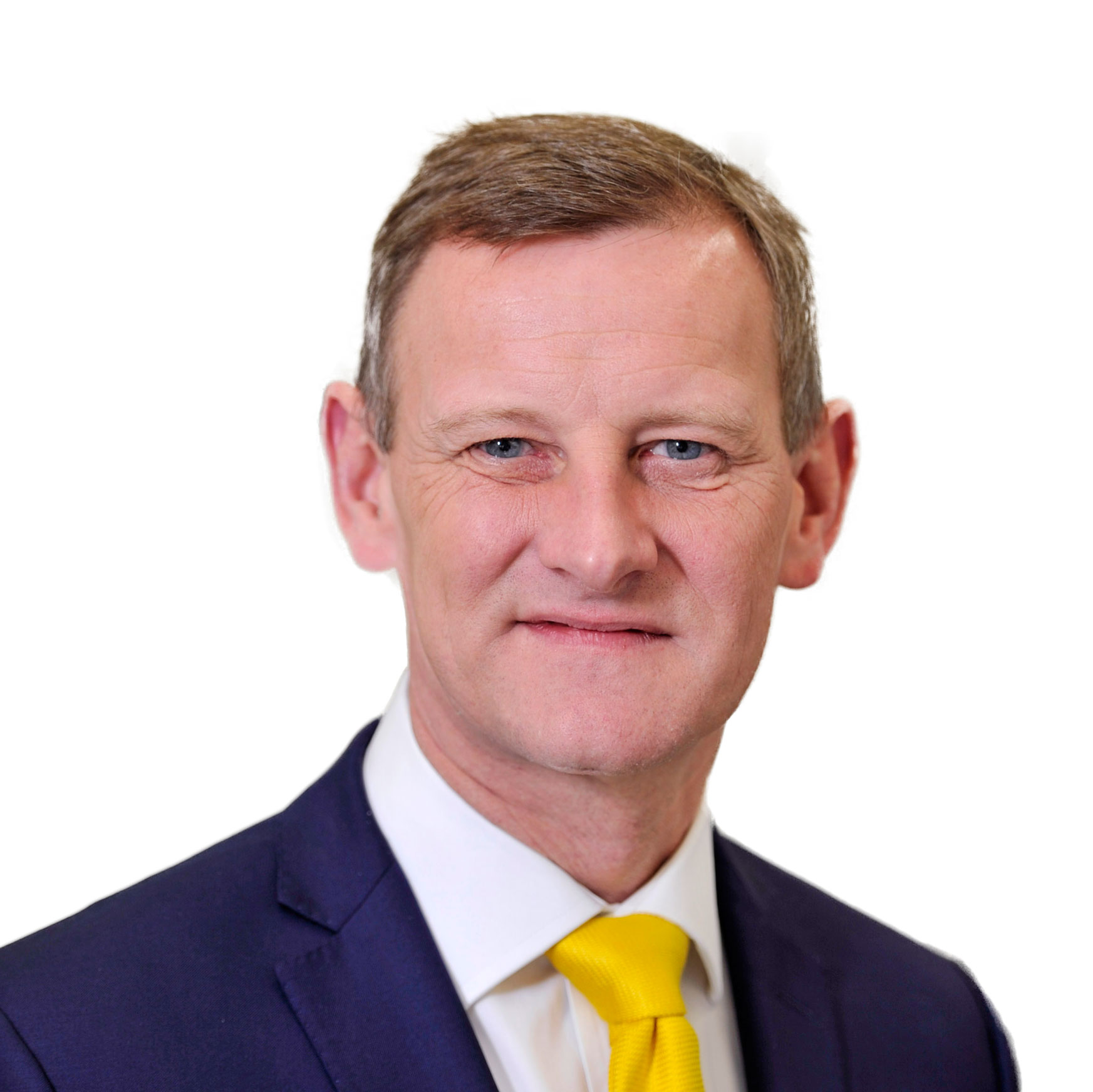 Steve Rowe became the Chief Executive of Marks and Spencer, one of the most popular brands on the high street, in April 2016. He has worked for the company for 28 years, progressing through a variety of roles within store management before moving to Head Office in 1993. During his first year as CEO he has laid solid foundations for a more relevant, customer-centric retailer, including the repositioning of Clothing & Home and the continued growth of Food. 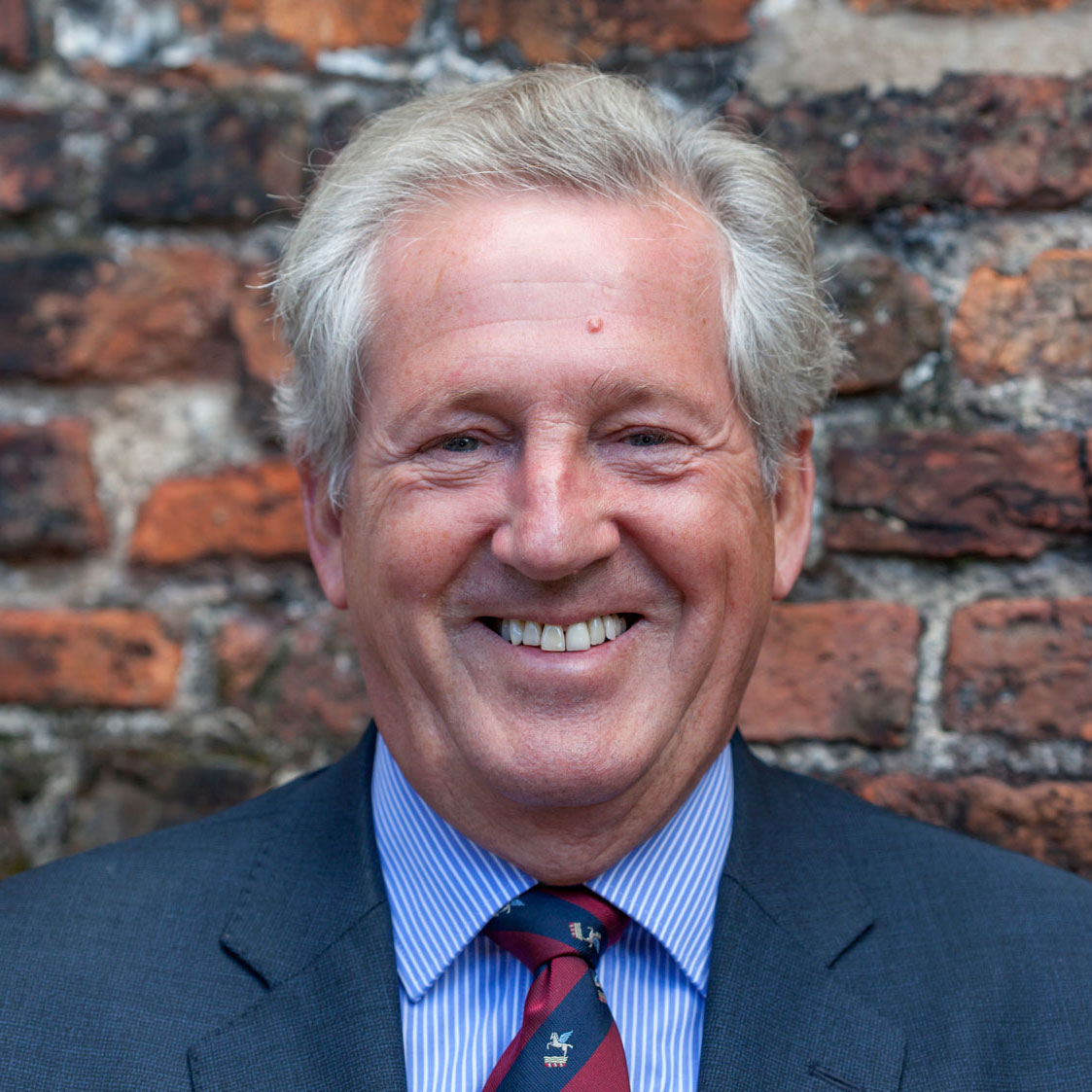 As Chief Executive of York Conservation Trust, Philip Thake leads a charity that is committed to maintaining significant historical buildings across the city and surrounding area. Highlights from over 90 properties in their portfolio include the Red House in Duncombe Place, the York Assembly Rooms in Blake Street and York Theatre Royal. A former managing partner of HPH Chartered Accountants, he is also Governor of the Company of Merchant Adventurers of the City of York. 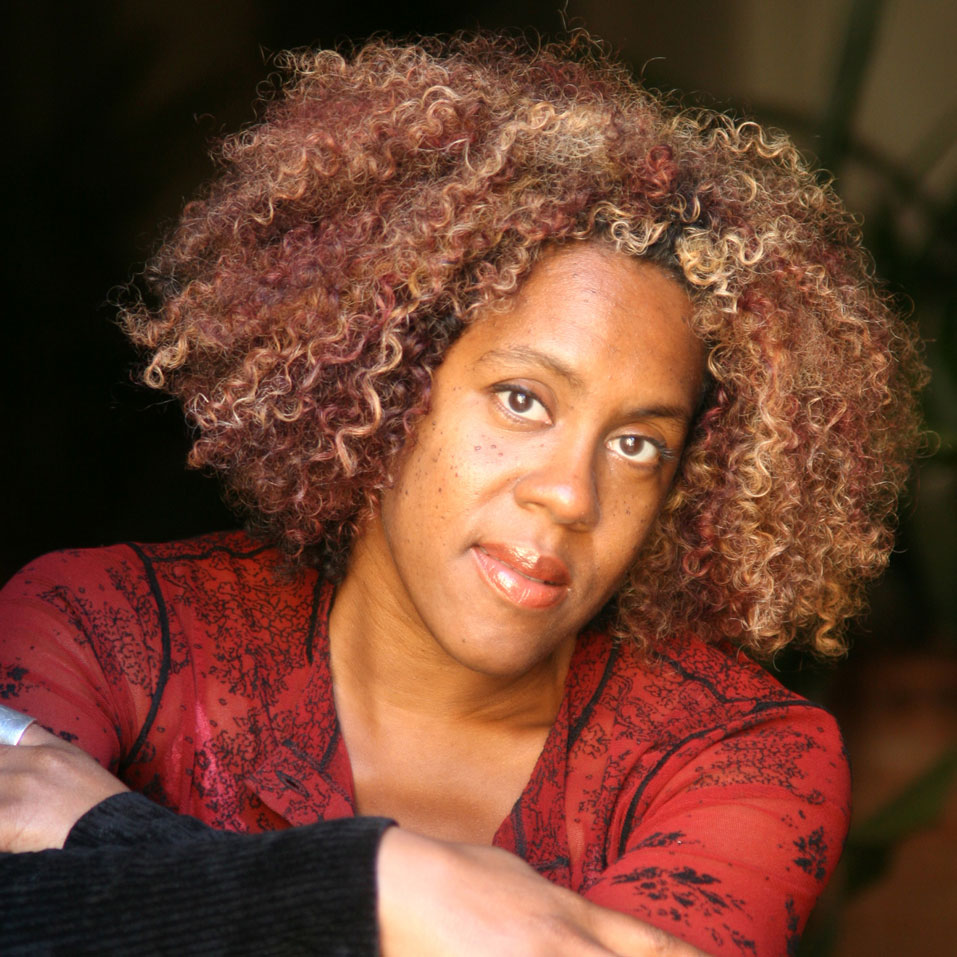 Errollyn Wallen has an international reputation as an Ivor Novello award-winning composer of contemporary classical music, a singer-songwriter, pianist and librettist. She has composed fifteen operas and her works PRINCIPIA and Spirit in Motion were commissioned for the opening ceremony of the 2012 Paralympic Games, and Mighty River – commissioned to mark the bicentenary of the Abolition of the Slave Trade Act – was performed earlier this year as part of the music programme for Hull UK City of Culture 2017 and recently released on the NMC label. 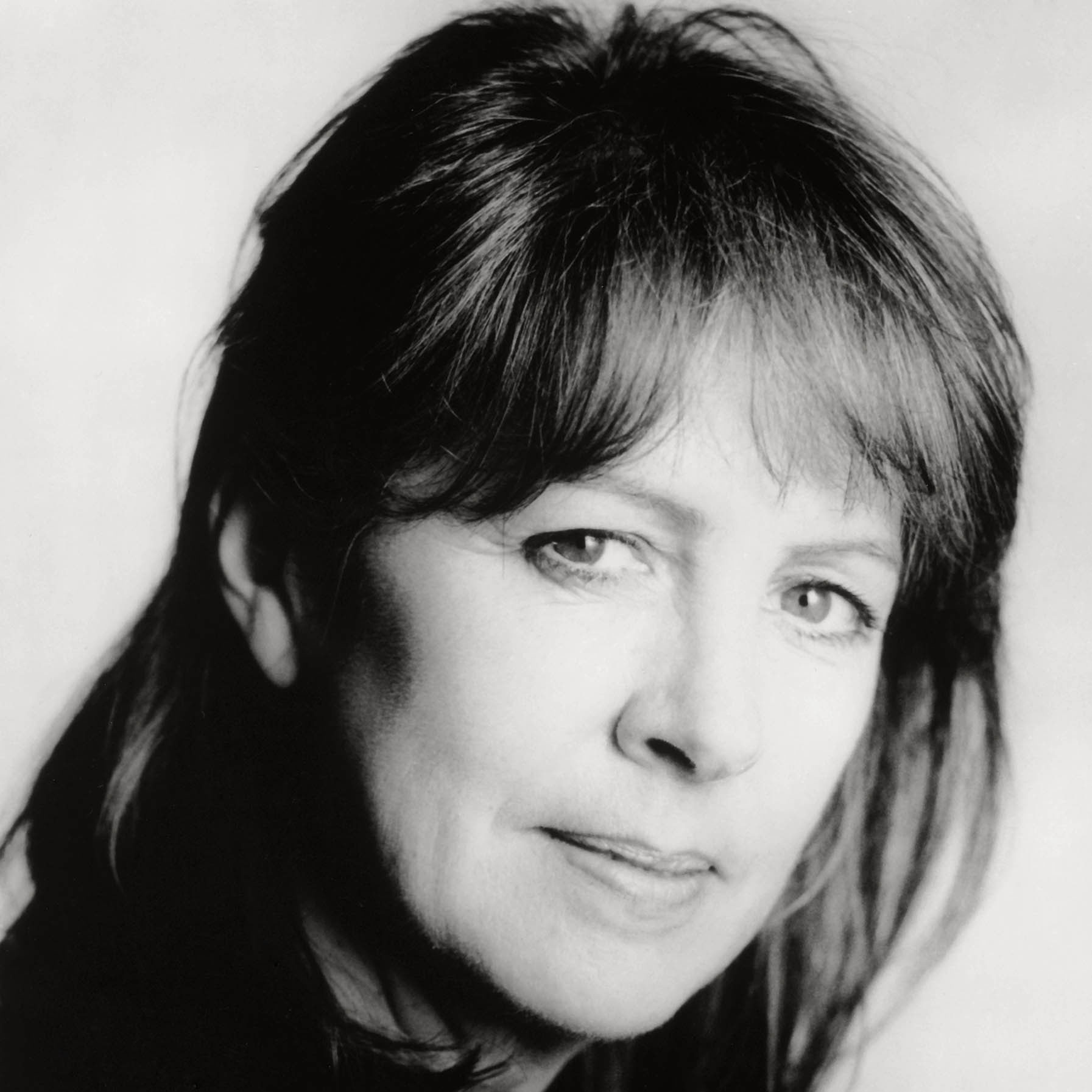 A highly acclaimed actress, Dame Penelope Wilton’s career started in the early 1970s and she has consistently worked in the theatre, on radio and television and in films ever since. She has appeared on stage in plays by Ibsen, Shaw, Shakespeare and Beckett, and on screen as Ann Bryce in Ever Decreasing Circles, Isobel Crawley in Downton Abbey and The Queen in The BFG. She is Patron of York-based women’s charity Kyra and received a damehood in 2016 for services to drama. 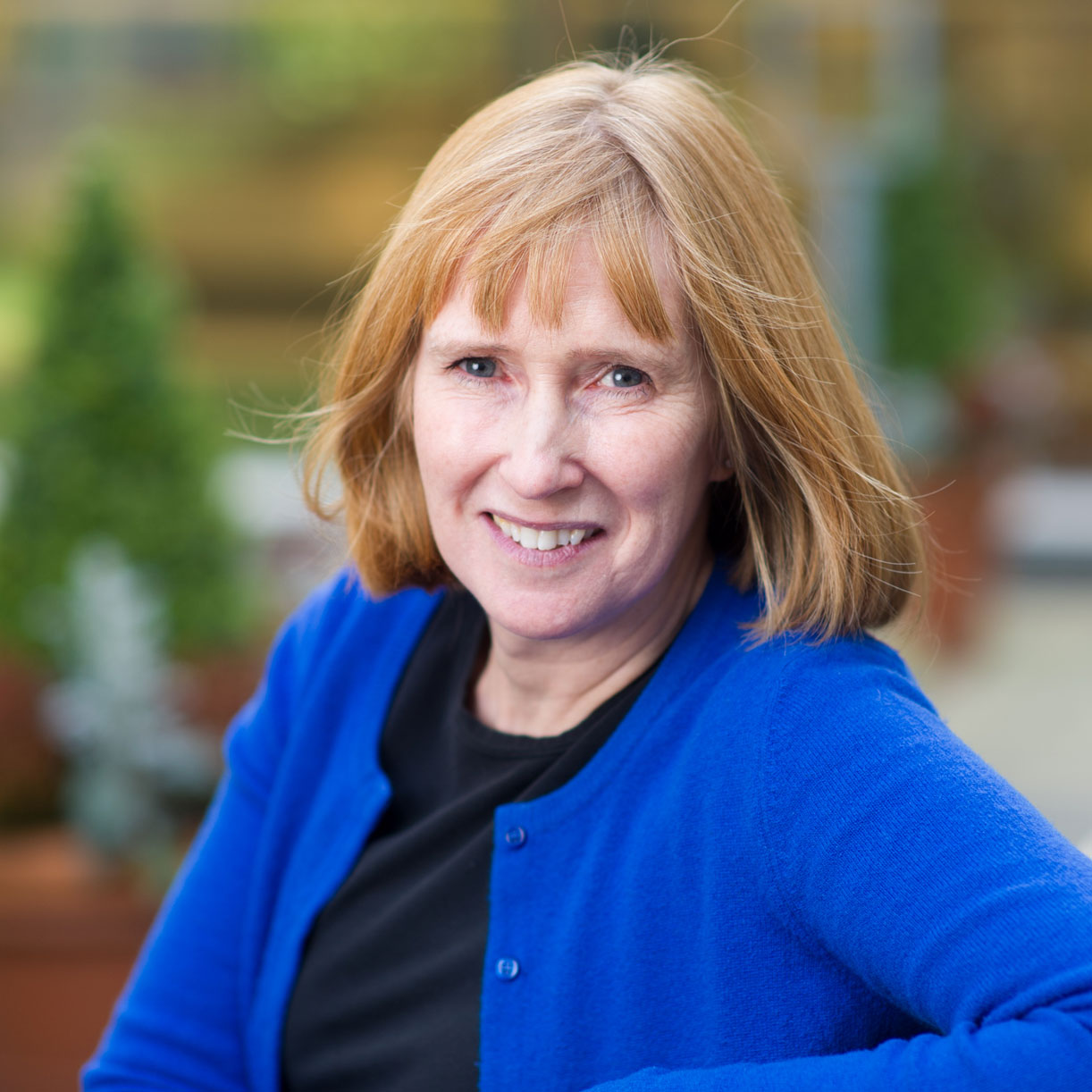 Professor Dame Til Wykes is an international leader in understanding and advancing the rehabilitation and recovery for people with severe mental illness. She is the Professor of Clinical Psychology and Rehabilitation and Vice Dean Psychology and Systems Sciences at King’s College London, and received a damehood in 2016 for services to clinical psychology. She was involved in setting a Guinness World Record for teaching the world’s largest mental health lesson in March this year. 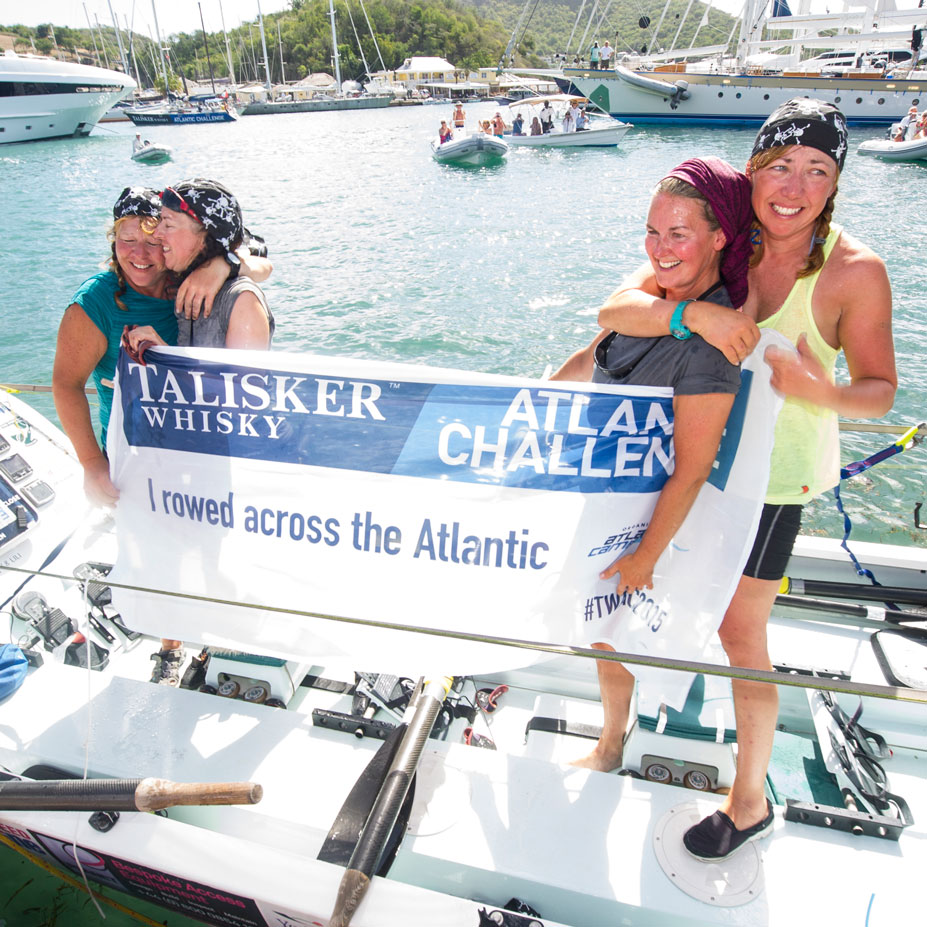 Janette Benaddi, Frances Davies, Helen Butters and Niki Doeg are the members of the oldest all-female crew to row across the Atlantic. Choosing the team name of Yorkshire Rows, they took part in the Talisker Whisky Atlantic Challenge 2015-16, rowing more than 3,000 nautical miles from the Canary Islands to Antigua. They completed the crossing in 67 days, five hours and two minutes. Their book, Four Mums in a Boat, tells the amazing story of how they started learning to row at the Guy Fawkes Boat Club in York and ended up by taking on the toughest rowing race on earth. 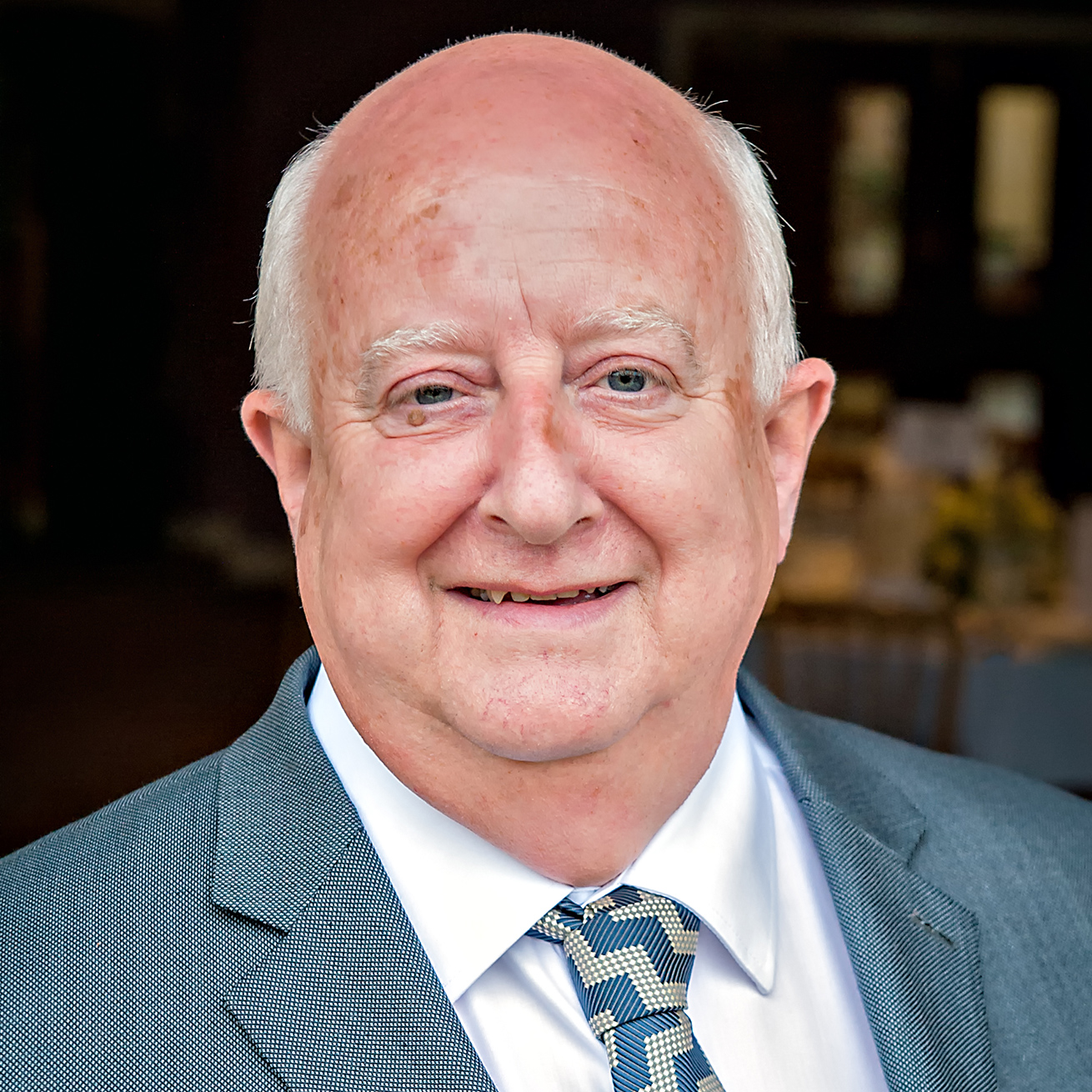 Colin Parkin worked at York St John University for 38 years, and is recognised for his unwavering commitment to the growth of the York St John estate. During his time as Director of Estates, Colin’s team facilitated multi-million pound projects that won high profile awards and transformed the campus environment. In addition to his contribution to the University, he is commended for his development of business and community partnerships in the city and beyond. He was awarded an MBE in 2011 in the Queen’s Birthday Honours list for services to higher education. 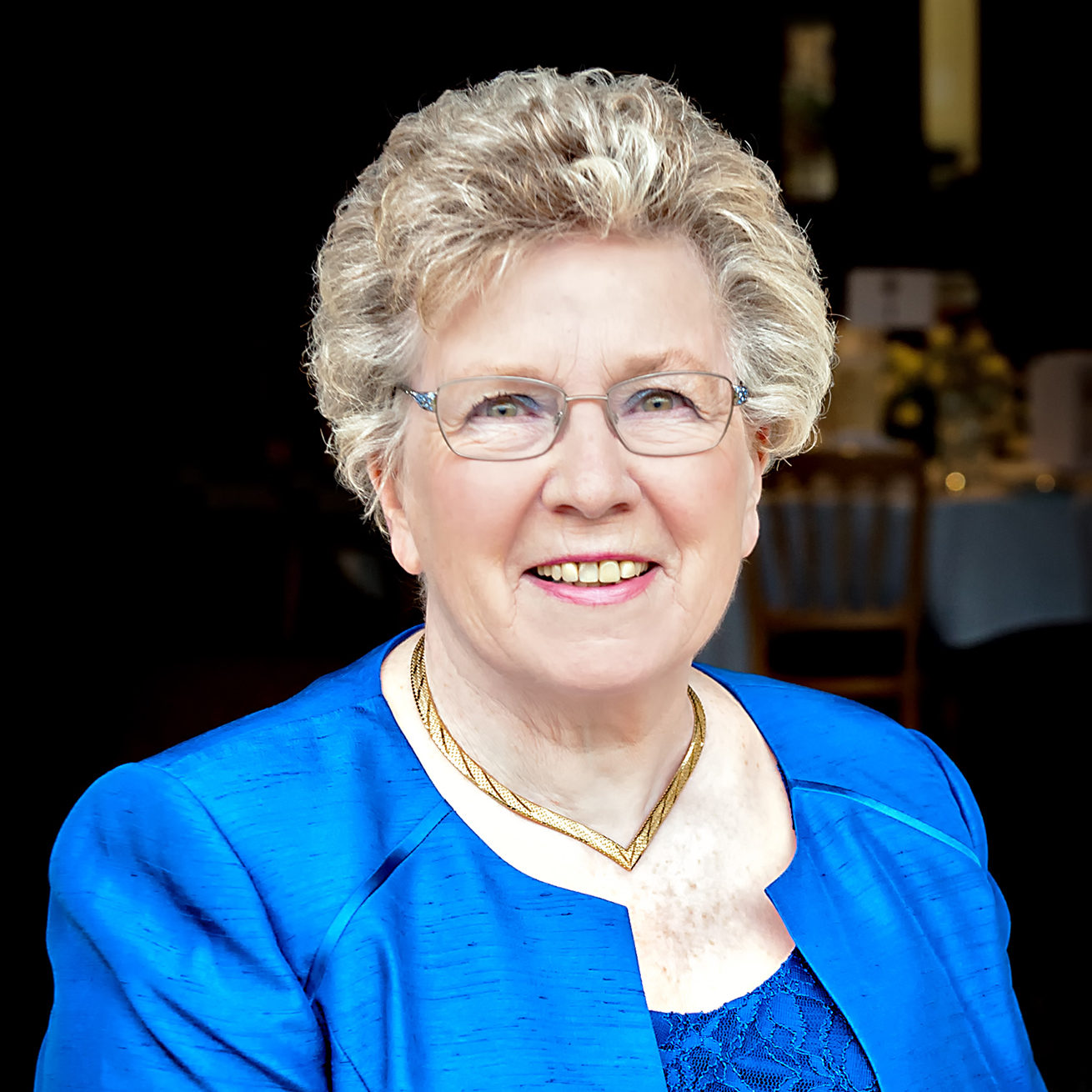 Sylvia Shepherd, a former Ripon College student, has dedicated her time to bringing together friends and classmates as part of the Past Students Association. After the Ripon and York colleges merged to form York St John, Sylvia and her husband Ken organised many memorable reunions for alumni. She is recognised for her exceptional service and contribution to the University and its community life. 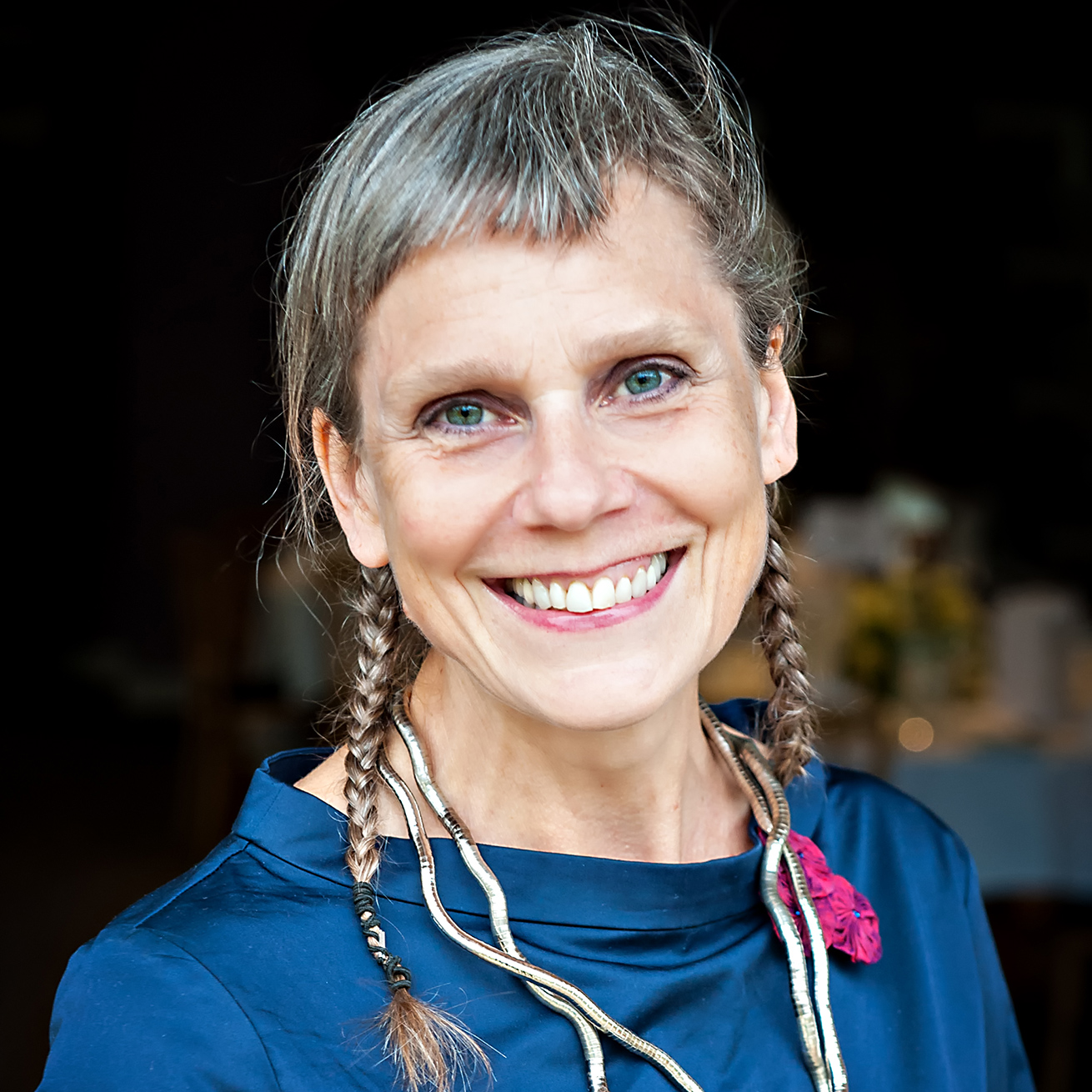 Choreographer, designer, writer and director Melly Still has enjoyed outstanding success in dance and drama production. A graduate of York St John in 1984, Melly’s career has earned her nominations for Tony and Olivier Awards, and she delighted audiences at a special 175th anniversary Go York lecture at York St John.