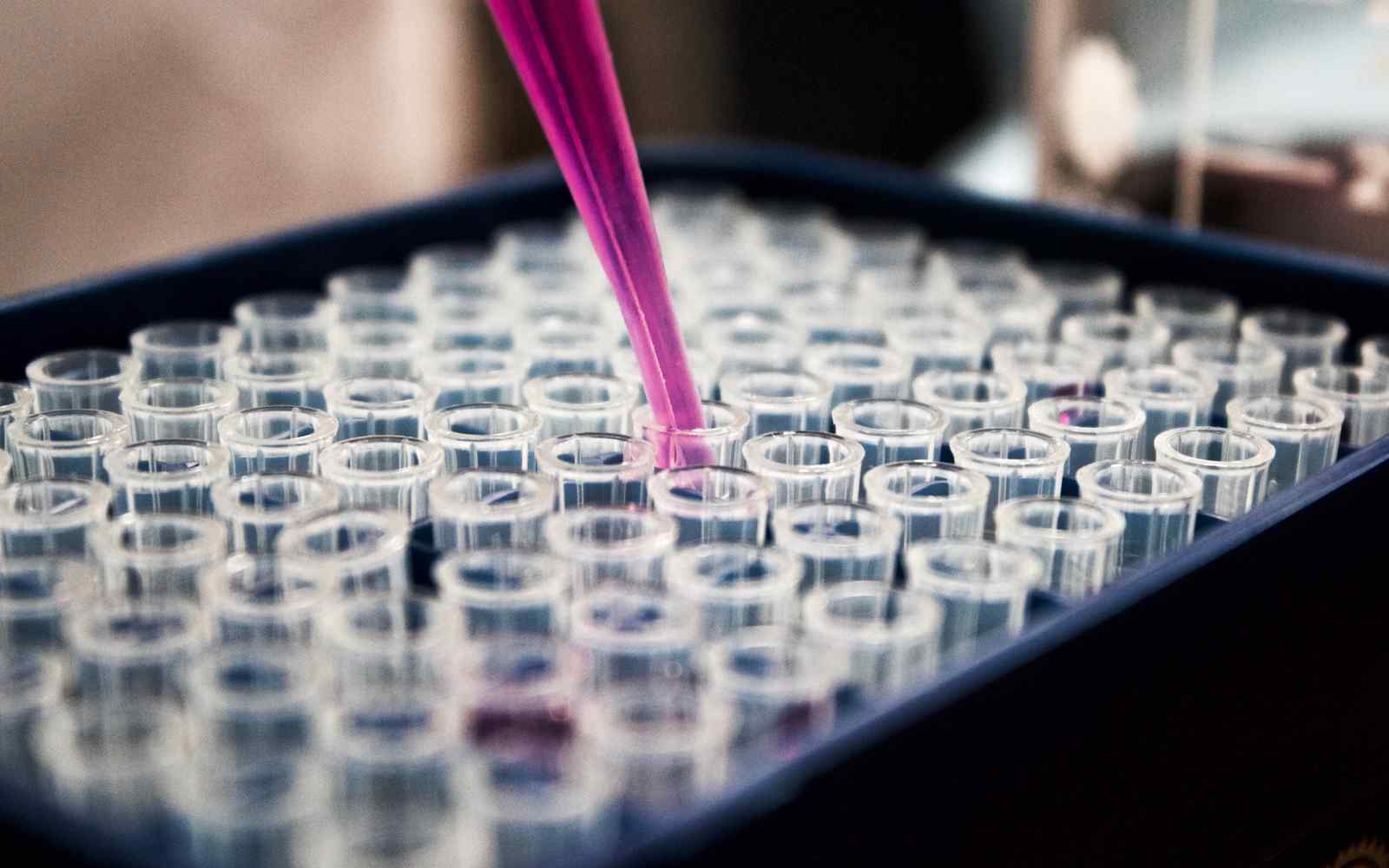 Study suggests turning the tables by parasitising the virus instead.

Dr Pierre-Philippe Dechant from the School of Science, Technology and Health and colleagues from the University of York and Leeds University have proposed a novel antiviral strategy which was published in Nature’s Scientific Reports this week.

Their approach utilises microscopic understanding of how viruses assemble around their genomes to repurpose and misdirect virus assembly. Instead of producing viable virus most resources are misdirected into assembling innocuous versions of the virus that are ‘empty’ inside (therapeutic interfering particles, or TIPs).

These ‘empty’ particles still stimulate the immune system like real virus, and actively undermine the virus’ replication, but are otherwise harmless in the absence of real virus.

Dr Pierre-Philippe Dechant, Senior Lecturer in Mathematical Sciences at York St John University said: “We can think of this like breaking into a Dalek assembly line and misdirecting the product assembly. So we end up with things that look like Daleks but are just empty and don’t have the evil powers! In fact, the more ‘good’ Daleks there are, the more they will interfere with the real Daleks.

As well as disrupting virus production, these fake ‘Daleks’ will have the extra power of boosting your immune system. So there is a greater immune response combined with much lower viral load.”

This TIP proposal is based on the large body of work by Prof Reidun Twarock (York) and Prof Peter Stockley (Leeds) and others (e.g. Drs Bingham, Fatehi etc) on a detailed mechanistic understanding of how a wide class of viruses assembles. This includes a range of specific clinically relevant viruses. The modelling work done in this paper is for Hepatitis C virus. The idea is that the TIP design principle can be tailored using the detailed molecular specifics from Twarock and Stockley’s work for different viruses to create bespoke antiviral agents.