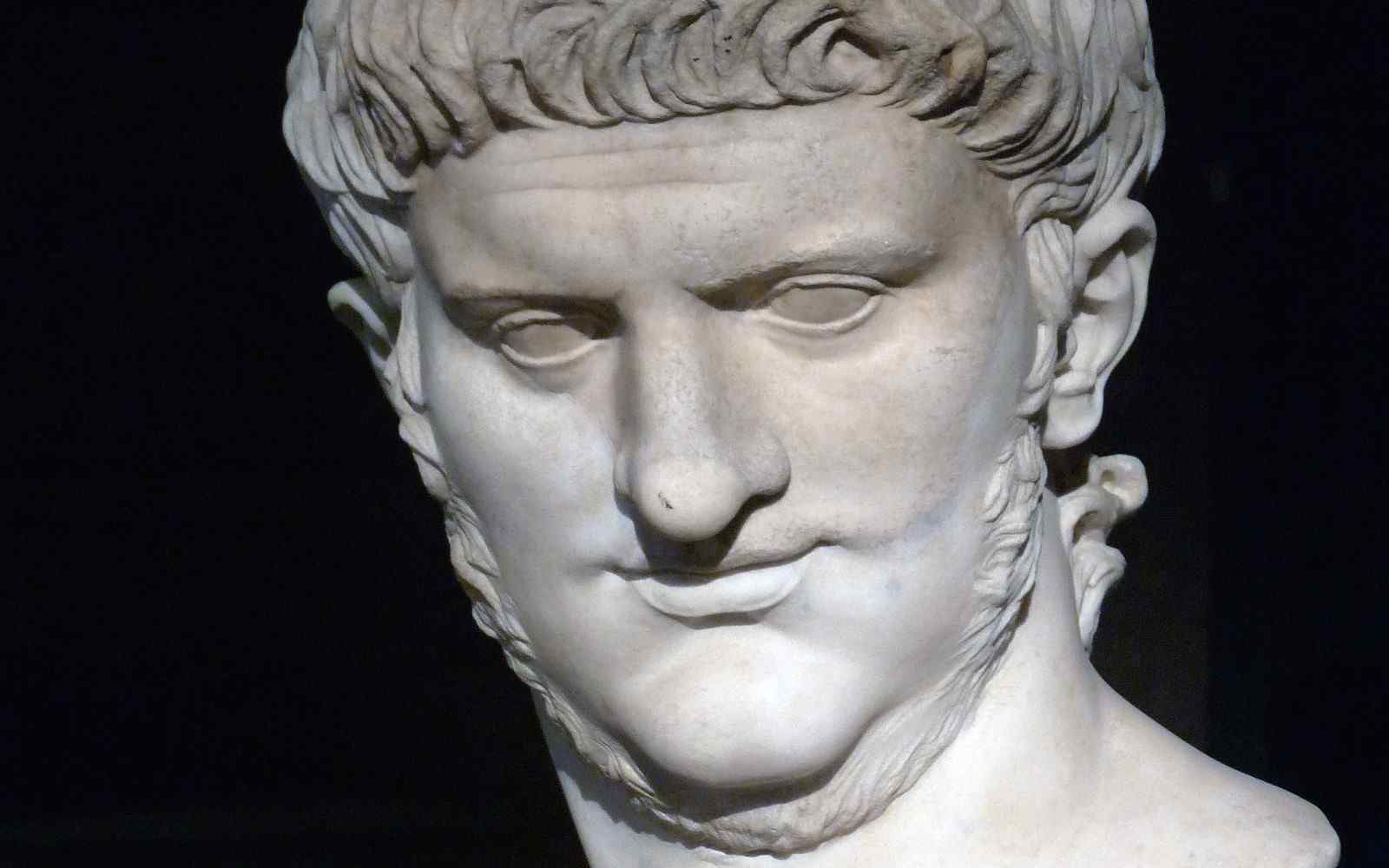 This summer York St John University is hosting a programme of public lectures exploring Imperial Power in the Roman World. The free online series is inspired by the Nero: the man behind the myth exhibition at the British Museum. There are 23 lectures in total, premiering every Tuesday and Thursday until the end of September with catch-up available on YouTube.

History has not been kind to Nero, and the British Museum’s exhibition suggests the Emperor was one of the original casualties of ‘cancel culture’. This inspired Anthony Smart, Lecturer in Ancient and Medieval History at York St John University to curate the series of lectures. Anthony, who specialises in the history of the late Roman Republic and early Principate, will also be providing a lecture for the British Museum this autumn.

He said: “The new British Museum Exhibition on Nero challenges us to think again about imperial power, and the nature of ancient Rome. Nero stands as one of the famous “bad emperors” of Rome, but to walk through the exhibition is instead to see him as a populist leader, and not the violent tyrant and performer we expect him to be. This creates a new sense of understanding concerning the realities of power in the ancient world.

“I decided to respond to aspects of this, because these ideas could help shape new directions in the study of ancient Rome. I invited scholars from all across the world to join me in preparing a public lecture series that would hopefully introduce a wider audience to Roman history, and more specifically to help students in the course of their A-Levels, and those preparing for University.”

Speakers from across the globe have contributed 20 minute videos to respond to the idea of ‘Imperial Power in the Roman world’. As well as Nero, the lectures will explore topics ranging from the politics of gossip to the experiences of Jewish citizens under Roman rule. Among the internationally acclaimed academics taking part are Professor Greg Woolf (UCLA), Professor David Potter (University of Michigan), Professor Barbara Kellum (Smith College) and Professor Eric Moorman (Radboud University).

Professor Greg Woolf said: “Imperial Power in the Roman World is a phenomenal initiative. This series of short lectures brings together an international line-up of researchers working on the Roman empire. It offers an unparalleled means of listening in to current debates, and of hearing new arguments about the Roman past. This will be a wonderful resource for students of all ages.”

More on the series and how to access the talks can be found here.

If you are interested in studying Ancient History, you will find excellent modules at York St John University. These include Empires, The Roman Empire - Tiberius to Domitian, and Special Study in Ancient History: The Fall of the Roman Republic. Anthony Smart also regularly supervises undergraduate dissertations on Ancient History. Find out more about our History courses.